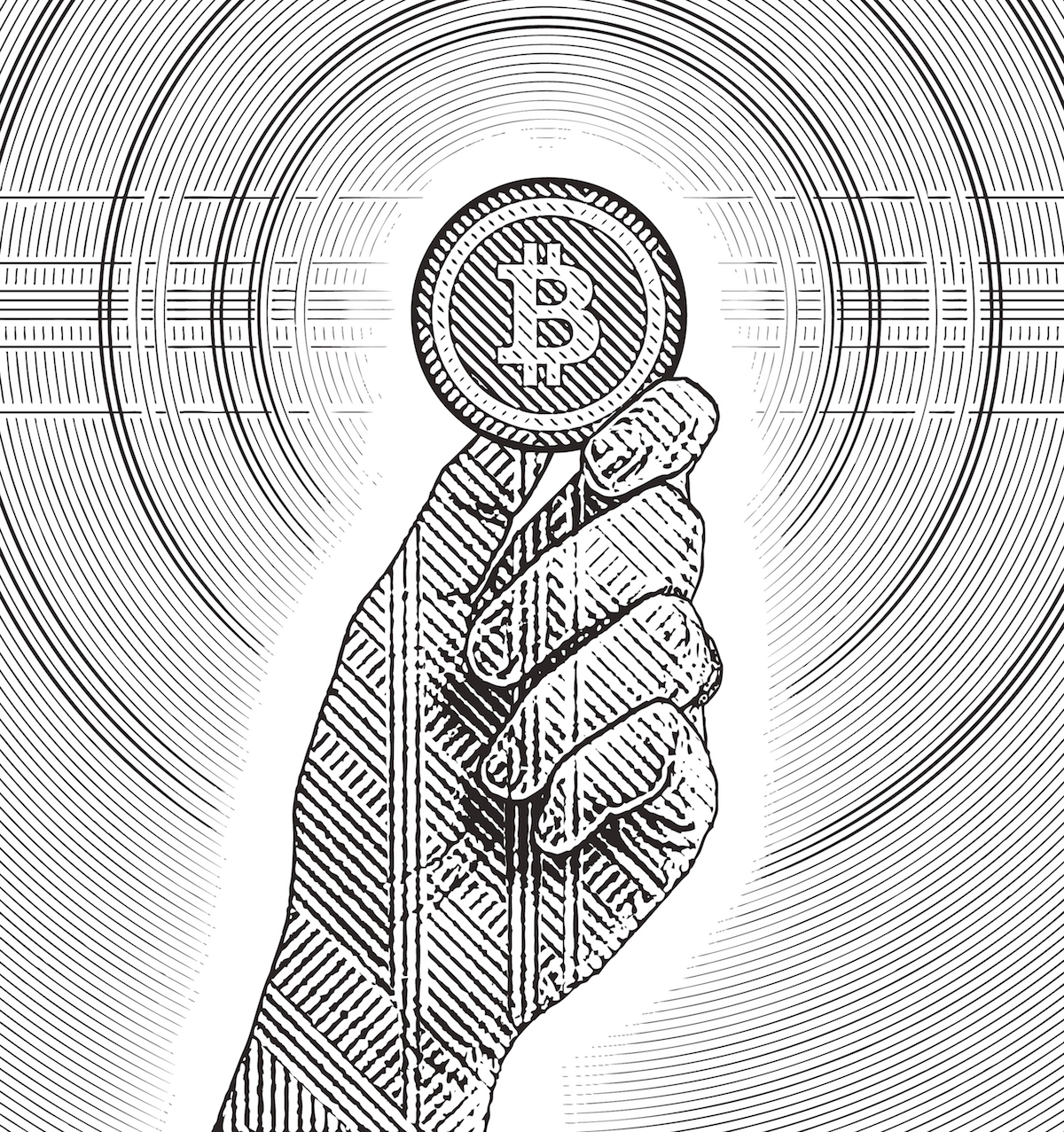 As humans we trust. We trust our friends. We trust our families. Through trust we gain so many things. From safety to advice which can change our fortunes.

When you trust someone with your heart you gain love. When you laugh freely you gain new relationships. When you trust you forego inhibition which only holds us back from new avenues and new experiences. Let’s call this freedom.

Freedom in where we go, the things we choose, the way we interact as per the desire and promises of democracy and liberation. All leading towards the supposed utopia of globalisation where all is equal, and all is fair.

However: over the last 25 years, since the internet was open to all, we lost our freedom. It was not taken. We gave it to Facebook and Google and Amazon.

As the old saying goes: “Nothing in life is free” or “If something seems too good to be true, it probably is.” Rather like poor old Snow White. We all knew what was going to happen when we watched her take the apple from the ‘kind old lady’. She was hoaxed to eat a juicy, red, beautiful apple. A free apple. In return for living happily ever after. God she was stupid.

If the dwarves were at home they would have seen it and stopped her. Even the f**king birds could see it was a bad idea. But she shooed them away and invited the witch into her own home.

You see the truth is we are all like Snow White. We ate the apple. Many apples. And through that the promise of the internet has faded and the power lies with the huge middle men feeding on our data, using human life stories as fuel to gain more market capitalisation.

In return we are now realising that we got friends we didn’t really want in the first place and stupid, stupid cat memes and adverts that get in the way of why we Googled in the first place. We were duped. We had the chance for real freedom and we blew it. Or did we?

Maybe Snow White’s witch actually did her a favour after all. You see, without her near-death experience she wouldn’t have woken up to her dreams. The Prince would have never come to find her and woken her with a kiss.

Maybe in the real world our witch and evil queen come in the very unlikely form of Alexander Nix. (The founder and now ex-CEO of Cambridge Analytica) and the big boys like Facebook and Google.

For without the scandal of Cambridge Analytica fixing votes, and without Trump claiming fake news, we would in fact still live in blissful ignorance.

V&A goes virtual ahead of Alice in Wonderland themed exhibition