In January this year, a new report from housing charity Shelter put the true scale of the UK’s housing crisis into stark relief. Three million new social homes are required over the next 20 years to solve the crisis, says the report, which also pointed out that existing schemes like Help to Buy were not an effective use of taxpayers’ money.

This is not an unfamiliar picture – with homelessness on the rise and both house prices and rental costs still impossibly high for many, we have known for some time that the UK was operating in crisis mode in terms of housing.

The answer might seem simply a numbers game, the throwing up of as many new properties as possible, as quickly as possible. But for those looking for long-term solutions, it is not enough just to knock up hastily designed properties, but instead look for cost effective design ideas that will create long-lasting housing which also acknowledges the changing needs of communities today.

Practical advice on this more thoughtful approach can be found in a newly revised book by architects Levitt Bernstein, written by David Levitt, who co-founded the practice in 1968 (and retired in 2005), and Jo McCafferty, a director since 2006. The Housing Design Handbook features over 60 examples of recent projects from around the world. While the book includes many photographs of attractive finished buildings, this is no coffee table book, and instead aims to present detailed ideas and plans to set out “design principles for all the essential components of successful housing design”.

Speaking about the book at Levitt Bernstein’s London studio in Finsbury Park, Levitt acknowledges that there is far more of a thirst for it now than there was when the first edition was released in 2009. “[At that time] it was very difficult to get much interest in housing,” he says. “Housing wasn’t really the subject that people were focusing on at all … but it seems homelessness has brought so much into focus and it’s quite a hot topic now.” 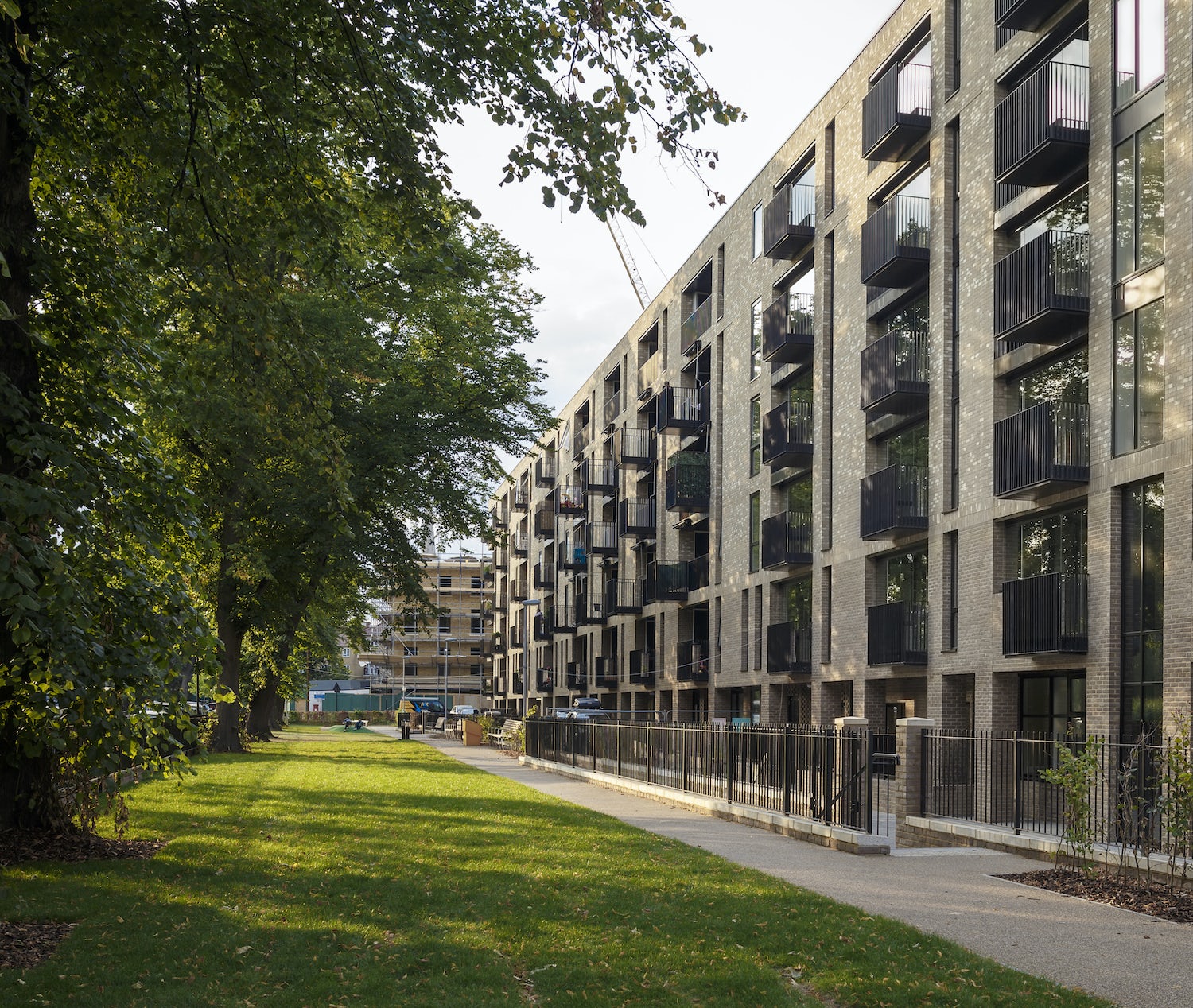