Five years ago, Frederic Duquette started uploading a new image every day to his @fvckrender Instagram account, having taught himself the ins and outs of Cinema 4D using YouTube tutorials. Barely three months later he’d landed himself his first commission, and has since gone on to work with artists including Tokimonsta and Lil Nas X, as well as brands such as Dior and Supreme.

These days, Duquette has over 300,000 followers, and continues to post a new piece every single day – only missing seven of them in the last five years – often creating work that blurs the boundaries between real and dreamlike imagery. Away from the ephemeral nature of Instagram, Duquette is experimenting with murals and sculpture, as well as releasing a forthcoming monograph, Surrealista, published by Volume, which is dedicated to the last five years of daily posts.

He tells CR how he transformed his life using a battered Macbook Pro and discusses the pressures of being a hit on social media.

On becoming an artist I was working in a restaurant in Montreal, and I worked there for five maybe six years. I was kind of bored, and I wanted to do something else and learn something. At first I wasn’t planning to work in another field, my goal was to open a restaurant and work in this industry for awhile, but I’d always wanted to learn digital art and 3D. I’d never really been an artist before so I was just scared to try and learn. I quit school when I was 17. I don’t have any degree. I’d tried to apply to school, but they refused me because I ddn’t have the grades. So I started to do one artwork every day to get better, and after three months I started to get work. It was very quick. I realised I could do this for a living, so I was like, ‘Oh shit, I can leave the restaurant and do art to pay my bills’. 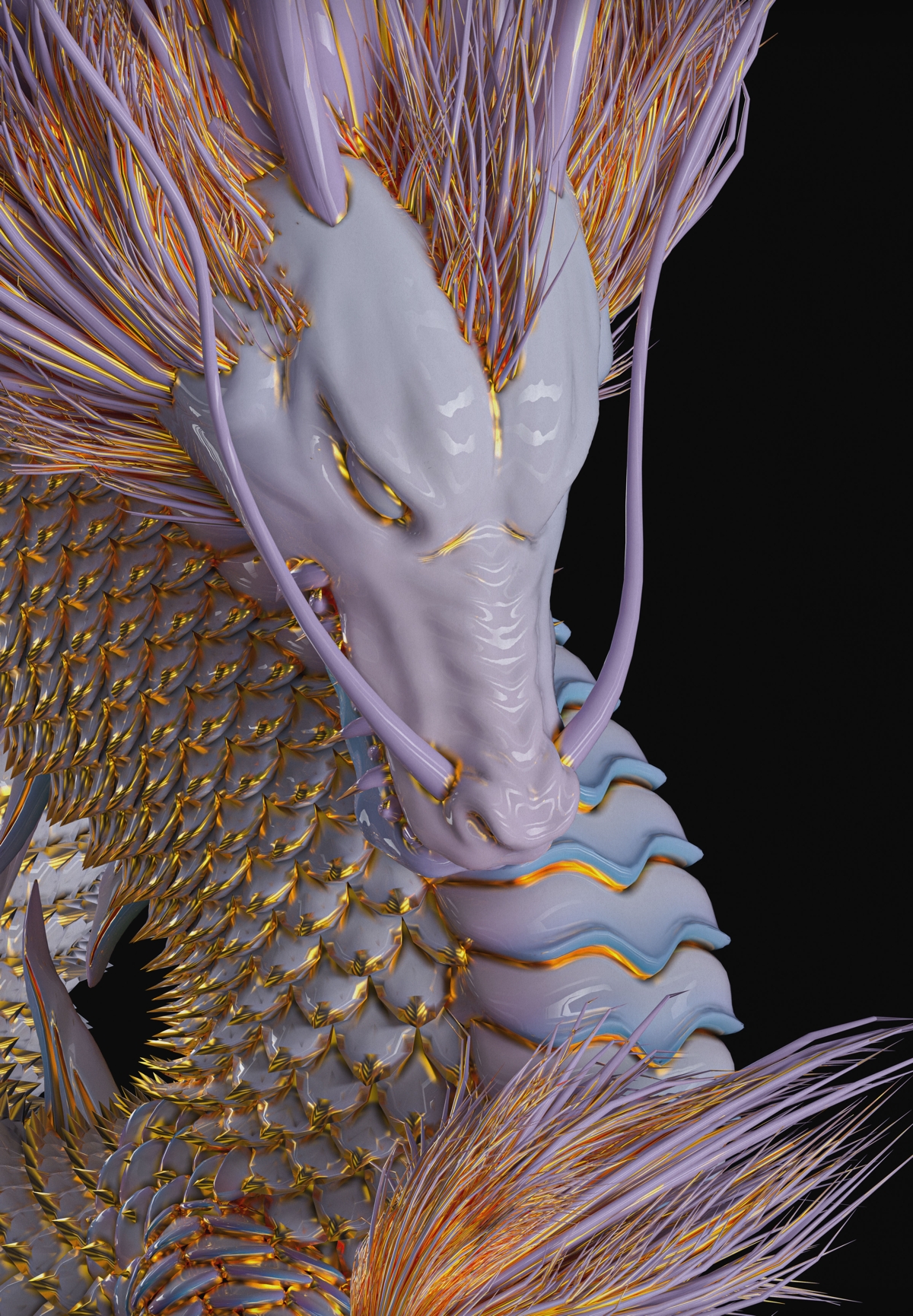