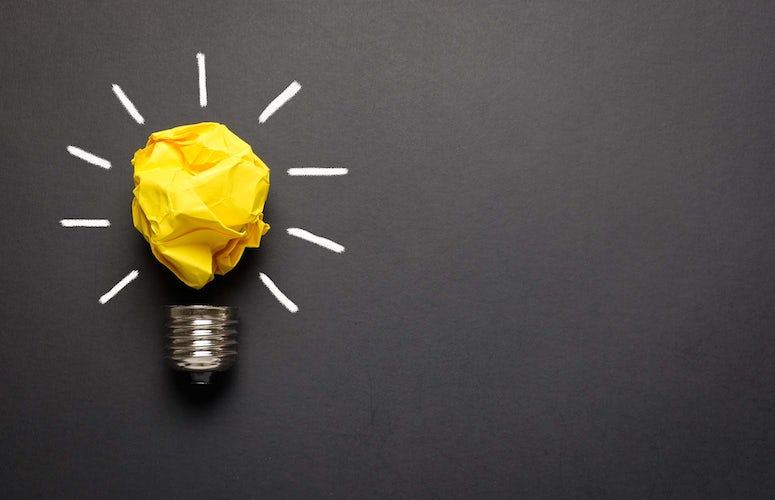 Workplaces seem to have it all these days, from standing desks to nap rooms, lunchtime yoga sessions and weekly massages. Our personal and professional lives are intertwined, and we need to feel our workspaces aren’t just the sites of daily career toil, but places that can inspire creativity, boost productivity and foster a sense of calm.

Einstein once declared that “creativity is intelligence having fun”. The best workplaces are the ones that have recognised that creativity is key to innovation, challenging the status quo, standing out against competition and problem-solving.

This relies on more than workplace perks, however, and comes down to the right kind of tools, processes and culture. Here are seven ways you can foster a more creative atmosphere at work, based on research and examples from world-leading brands.

Fact: companies that are diverse outperform those that aren’t. A report from McKinsey found that companies in the top quartile for racial and ethnic diversity are 35% more likely to have financial returns above the national average in their respective industries.

BCG has also released reports which suggest that diversity leads to innovation. In a study of 1,700 companies, the consulting group found “a strong and statistically significant correlation between the diversity of management teams and overall innovation,” and discovered that companies which reported above-average diversity on their management teams also reported higher earnings than those with below-average leadership diversity. Getting people of different ages, genders and backgrounds together can stimulate fresh ideas and unexpected solutions, which is vital for any business to succeed.

Collaborative working is key to producing better results. Studies have found that employees feel less fatigue and report higher engagement levels when working with others. While open-plan workspaces and mix-and-matching skill sets can help foster a collaborative environment, so can digital tools. 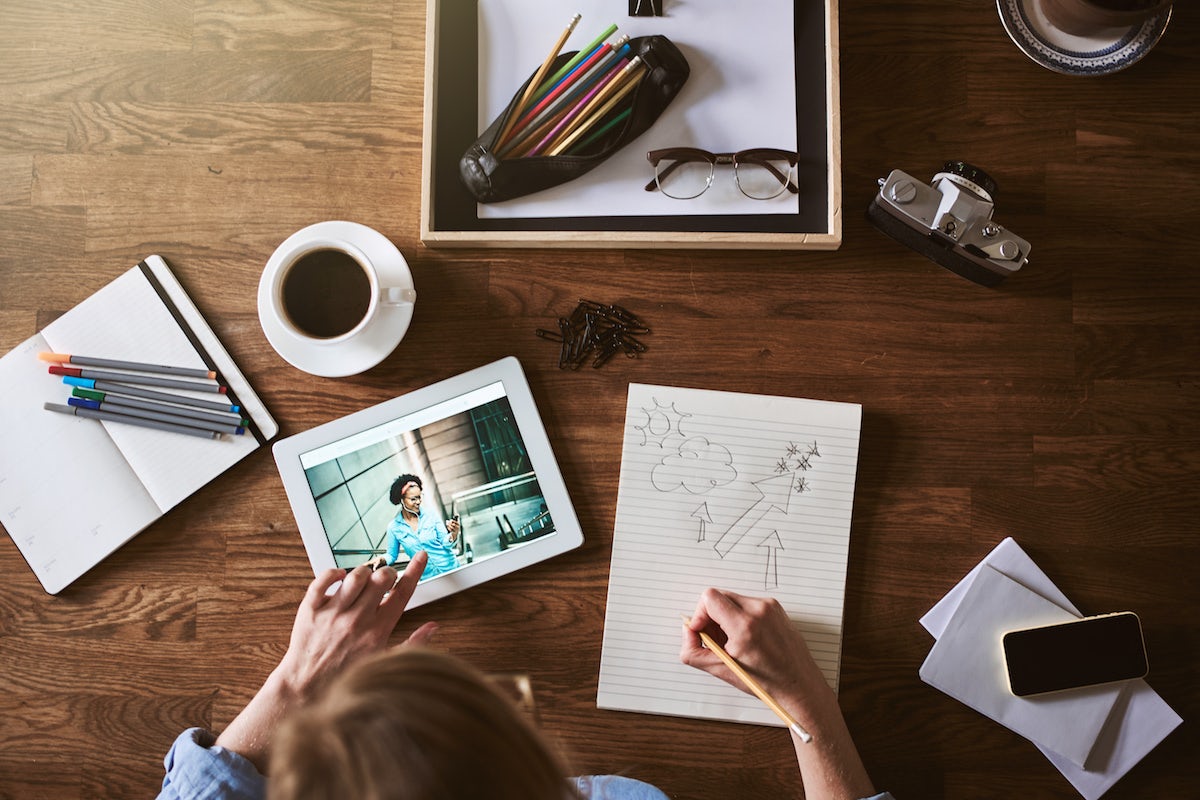 You might have heard about how it took James Dyson 5,126 failed attempts before he came up with his revolutionary vacuum cleaner. Fear of failure prevents us from taking new risks and experimenting. It can also make us doubt our abilities, so embracing an ethos that promotes failure as a stepping stone to innovation and a learning tool (rather than a major setback) is key.

In a 2018 interview with Creative Review, designer and educator Adrian Shaughnessy suggested that creatives could benefit from thinking of failure in the same way as scientists. “Instead of seeing them as a disaster, scientists view failed experiments as part of the discovery process,” he said. “They might have discovered that a pharmaceutical experiment resulted in an outcome that had devastating side-effects, but instead of seeing that as a failure they chalk it up as a success. Why? Because they have discovered something that wasn’t known before. There is also the chance that a failure to achieve a particular goal – a cure for a specific ailment – results in a cure for something else.” 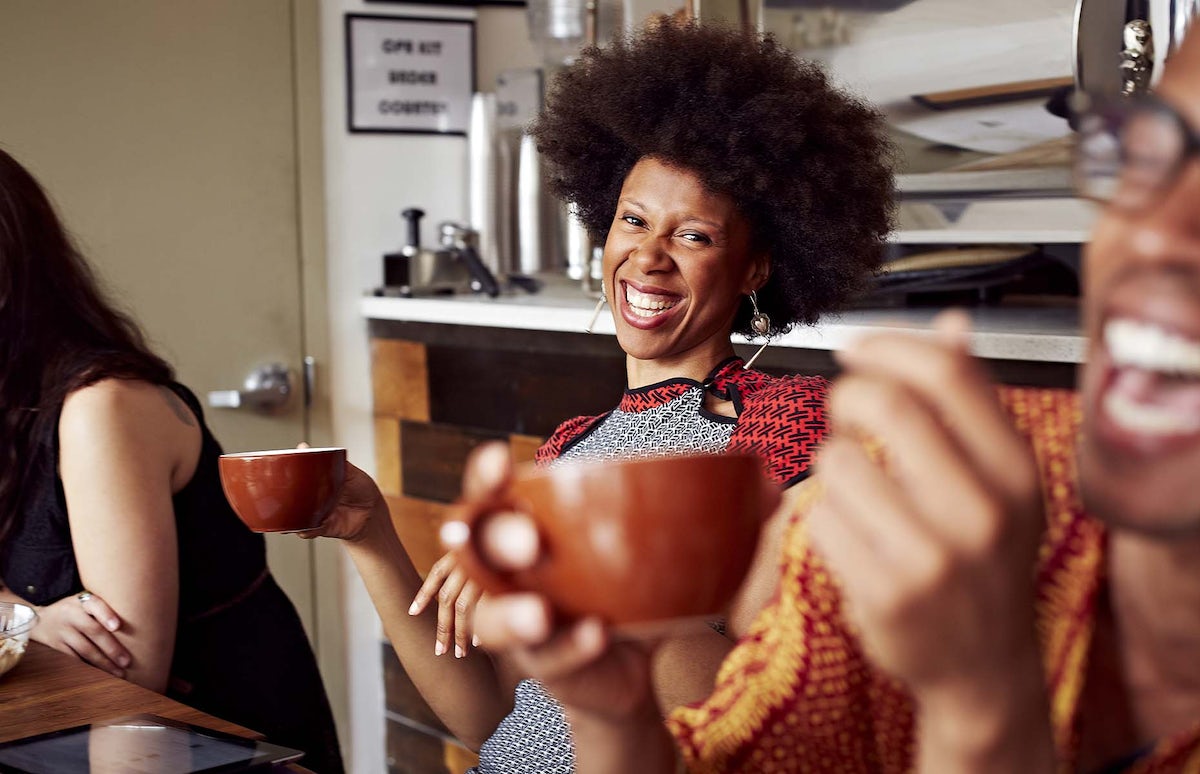 The average person spends more than 90,000 hours at work in their lifetime, so we hope there’s more than a pay cheque to look forward to each month. And workplace happiness is essential for workplace morale. Research from the University of Warwick found that increased happiness in the workplace led to a 12% jump in productivity, while unhappy workers were 10% less productive. This doesn’t have to mean foosball tables and trampolines in the office: the art department at publisher Vintage often visit museums and galleries as a team to soak up inspiration, while New York agency Hugo & Marie has put on movie nights at its studio and organised concerts and sunset cruises.

GIVE PEOPLE ROOM TO EXPERIMENT

Focusing on targets can yield results, but so can giving employees freedom to experiment without KPIs. A prime example? Google’s ‘20% time’ policy, where employees were encouraged to spend 20% of their time working on whatever side projects they liked to benefit the company. “This empowers them to be more creative and innovative. Many of our significant advances have happened in this manner,” wrote founders Larry Page and Sergey Brin in a 2004 IPO letter. The initiative has reportedly been phased out, but it led to innovations like Gmail and AdSense. 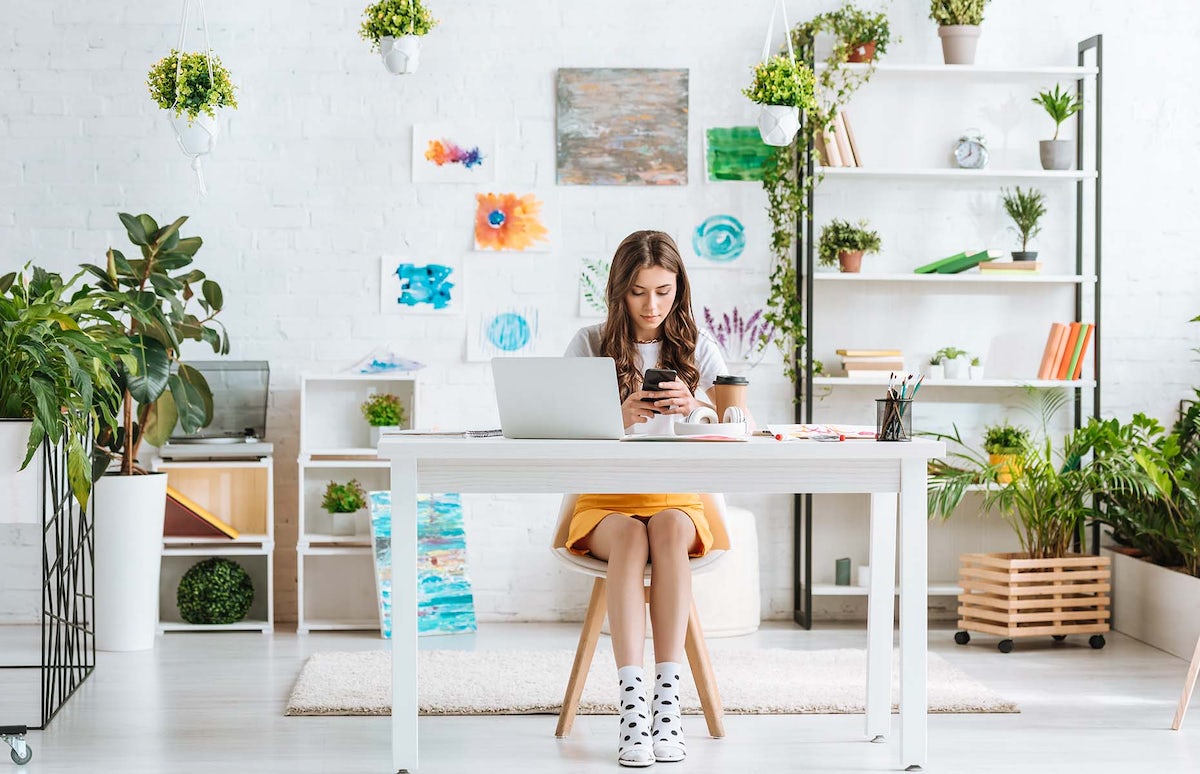 THINK ABOUT WORKPLACE DESIGN (AND GIVE EMPLOYEES A SAY)

If you can’t control the layout of your organisation’s workspace, consider small changes such as adding plants. Research has shown this can help induce calm and reduce stress and even make workers more productive. At co-working space Second Home, offices are filled with plants, and the presence of greenery has become one of the brand’s most recognisable design features.

A tidy workspace can also help boost productivity and minimise time wastage, with several studies finding that cluttered desks can limit our ability to focus.

Colour psychology studies show that office colours can spark productivity. While blue and green can induce calm and improve focus, yellow and orange can energise and encourage creativity. Painting walls is one idea, pops of colour in office accessories is another – or you can update your lighting to stimulate those creative juices. GE C and Philips Hue smart bulbs can be programmed to emit a vast range of colours, allowing you to change the look and feel of a room at the touch of a button.

Adobe’s Creative Cloud for Teams membership provides a range of tools and services for organisations – including access to Adobe’s XD, InDesign and Photoshop desktop apps, plus cloud services that allow teams to share and edit projects on the go. adobe.com