High school sweethearts that actually stay together are rare enough these days, let alone said sweethearts also spending eight hours a day at work together. This doesn’t seem to have put off Ana and Hermeti Balarin, who started dating during their school days in Brazil before moving to London to both pursue careers in advertising.

The Balarins started out at as interns at Mother in 2007, and over the last 12 years climbed the ranks to become Executive Creative Directors and now Partners at the agency. Here, they talk about the trials and tribulations of both working together and being parents, and why advertising’s creative team model is by no means on its way out. 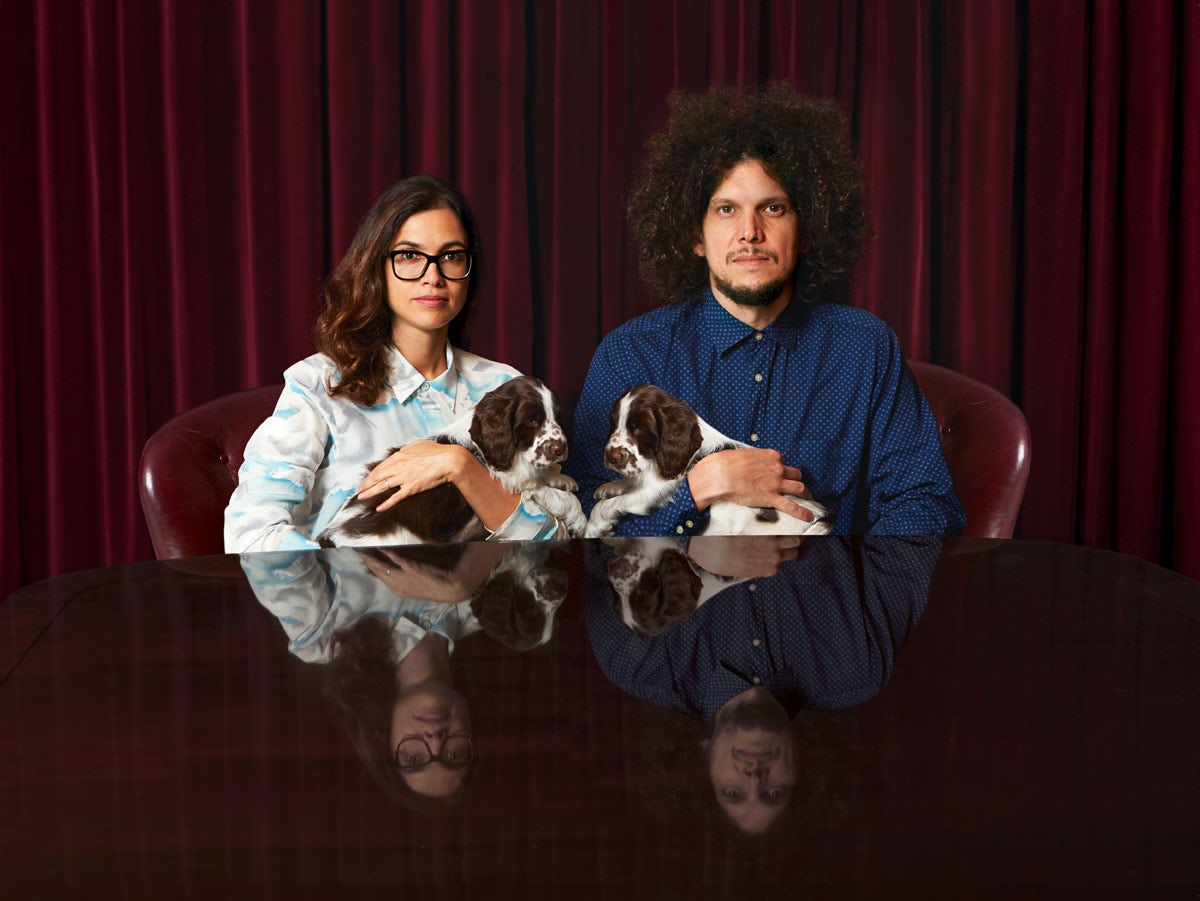 Creative Review: How did you start working together?
Hermeti Balarin: I had a bit of a career in Brazil before coming over, at a few small agencies and then a few bigger agencies. That’s where I met people that had done a couple of years abroad, and those people had really tempting stories about it – especially London. You learn so much in such a short space of time that you kind of jump the queue back home, so the original plan was to come over, do a few placements, maybe a short stint at a job and go back to Brazil. When I moved to the UK I then found out you [work with a partner], which is different from Brazil where you get paired depending on the project.

Ana Balarin: I did go to university to study marketing and advertising back in Brazil, but halfway through the course I looked around and realised I didn’t like any of my fellow students and I just thought this is going to get worse, I’m going to graduate and then have to work with these people. I left halfway through and then went to do the complete opposite which was go into health. When we moved to London I was working as a physiotherapist for the NHS, and then in a roundabout way I ended up back in advertising after Hermeti convinced me to try it again. Thankfully, the people over here were nicer than at my college in Brazil, so I ended up staying.