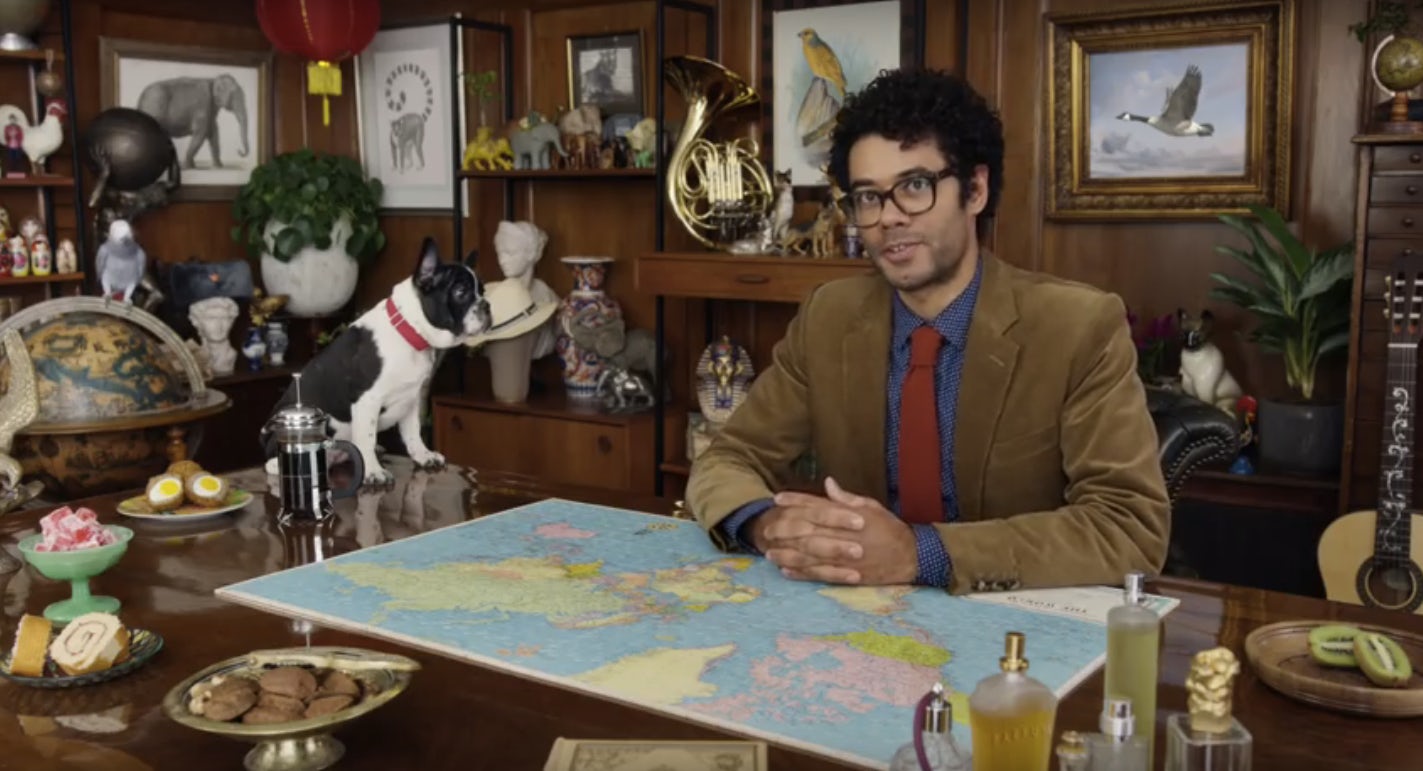 Comedian Richard Ayoade stars in a new ad for HSBC, which celebrates the influence that other countries and cultures have had on life in the UK, from our food to our pets.

The tone of the spot is pretty light-hearted, and unlike Jigsaw’s recent pro-immigration campaign, it avoids overt political statements or any direct mention of Brexit and the divisions the referendum has exposed in the country.

But the bank’s pro-global position is nonetheless clear. Titled Global Citizen, the spot features the tagline Together We Thrive, and ends with Ayoade stating “we are not an island, we are part of something far, far bigger”.

For many it will undoubtedly be viewed as much as an anti-Brexit spot as one for HSBC’s services: a provocative move that will likely see the spot loved and shared by those on the Remain side of the EU referendum.