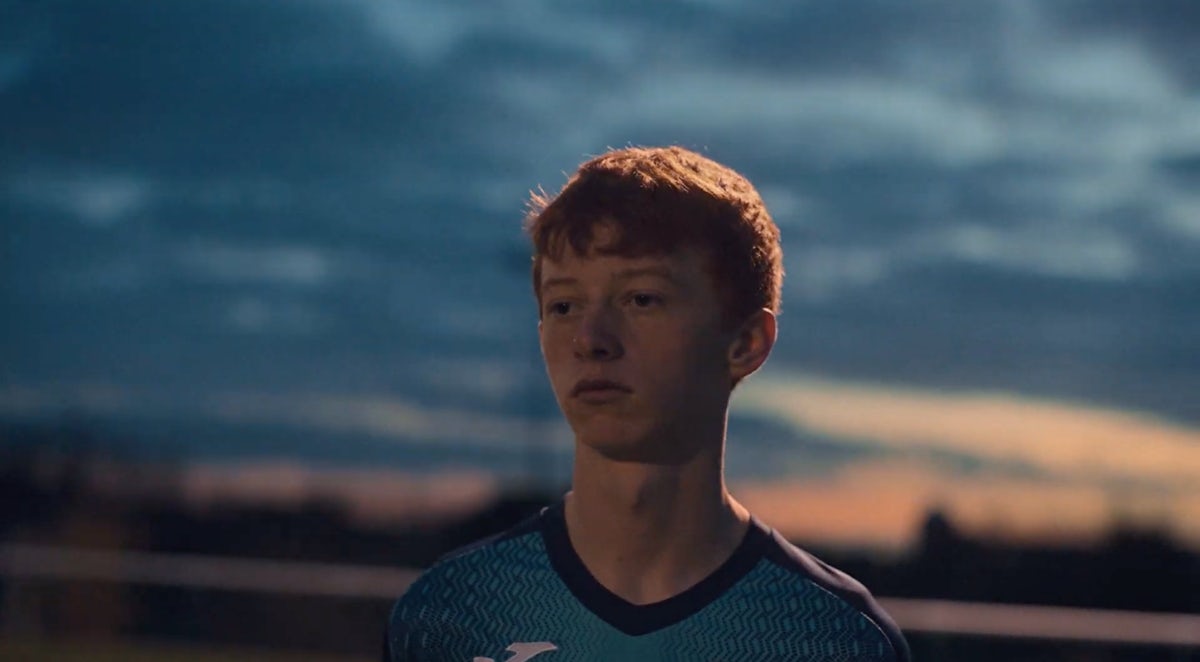 Titled I Got Through, the two-minute short follows young people as they deal with the kinds of situations that become newly awkward after a family member dies – such as seemingly simple questions like, “What does your daddy do?”

It also shows how life milestones and big events – such as a first day at school, birthdays or the birth of a first child, as well as smaller things such as the way dinner is made – can all become fresh sources of pain. The film draws directly on Brookner’s own knowledge of bereavement, after experiencing the death of both his parents before he turned eight, as well as that of other children and young people, including Joe Bellman, who’s featured in the short.

While the film itself is poignant, it brings a message of resilience and of getting through something unbearably difficult – thanks to the spoken word piece by Hussain Manawer and Luke Brookner that accompanies the piece.

The pair hope the film – created for not-for-profit Grief Encounter – will express moments that many people find challenging, but can’t always give voice to, and raise awareness of bereaved children and young people as a vulnerable group. 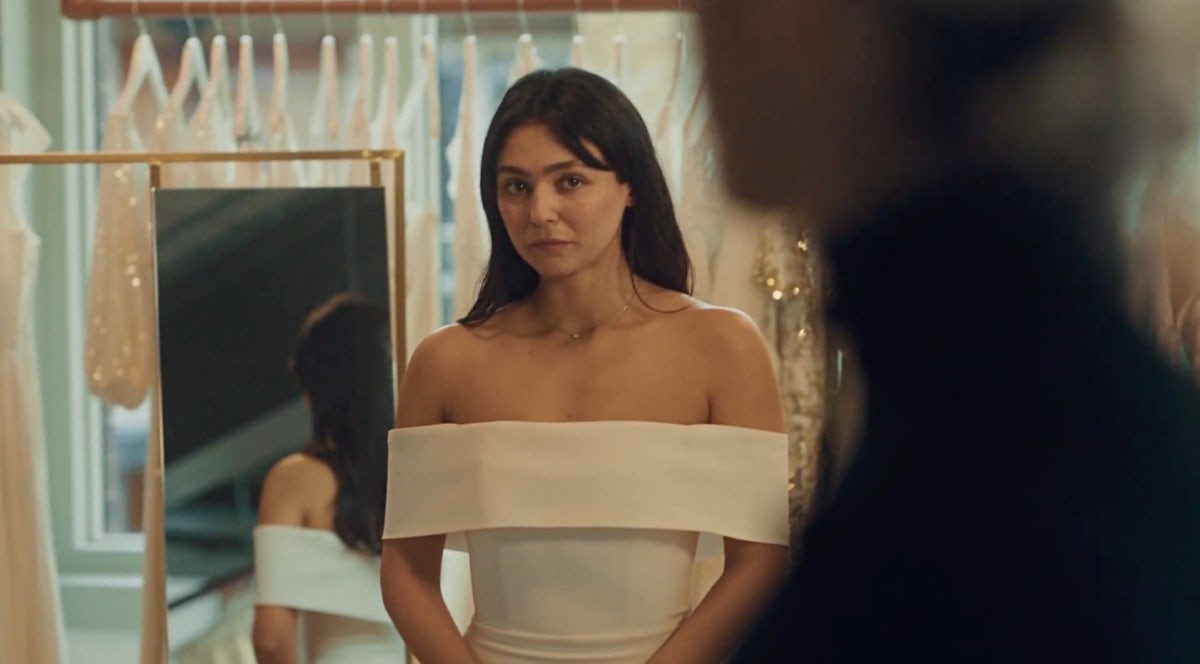 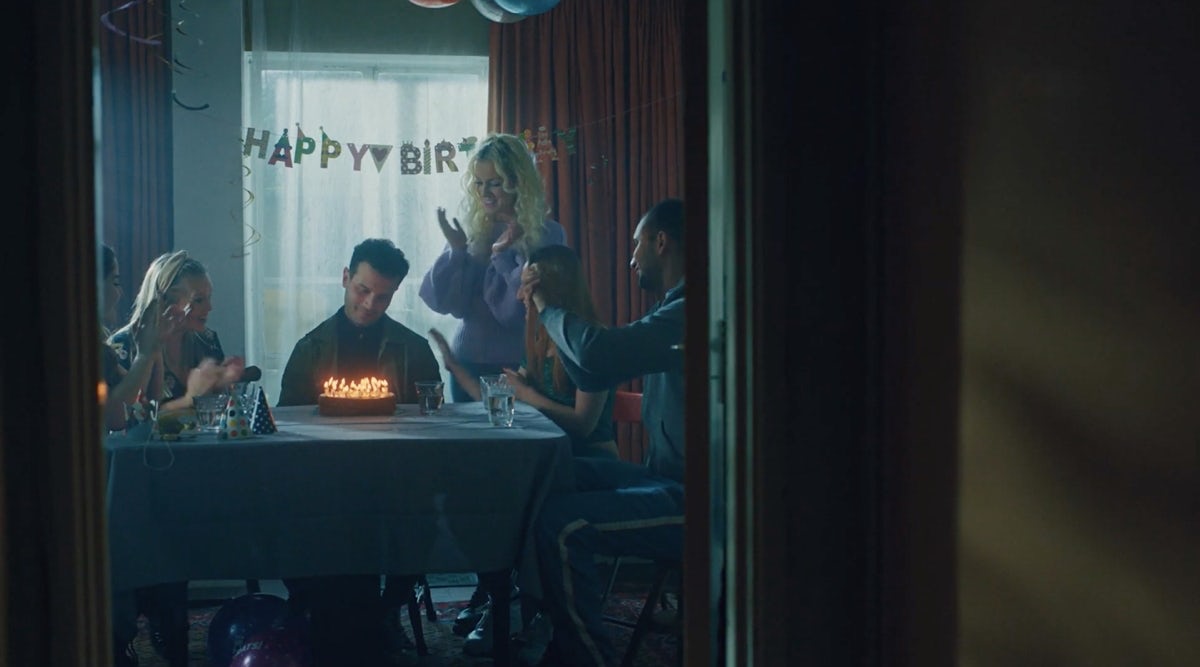 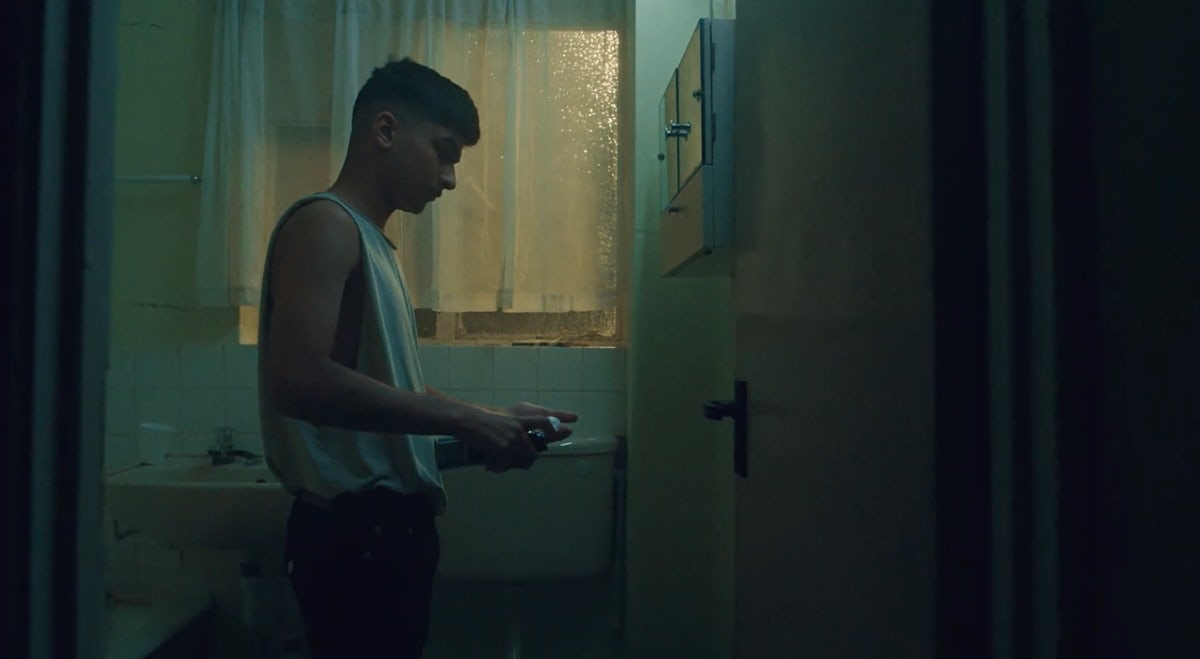 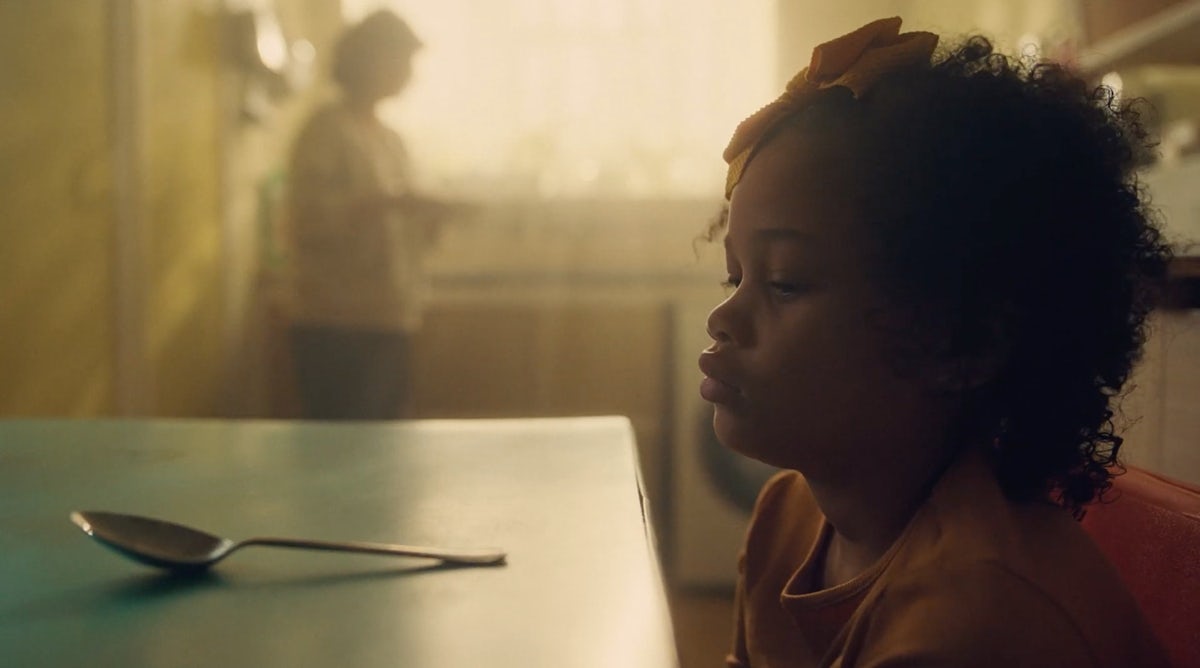