Launched in 2016, the Museum of Ice Cream was founded with the simple mission to “connect people and create moments of joy through ice cream”, according to its co-founder and creative director, Maryellis Bunn.

Since then, it has gained a cult following in the US, welcoming over 1.5 million visitors to its pop-ups in LA, Miami, San Francisco and New York, along with a real-life ice cream range sold at Target. 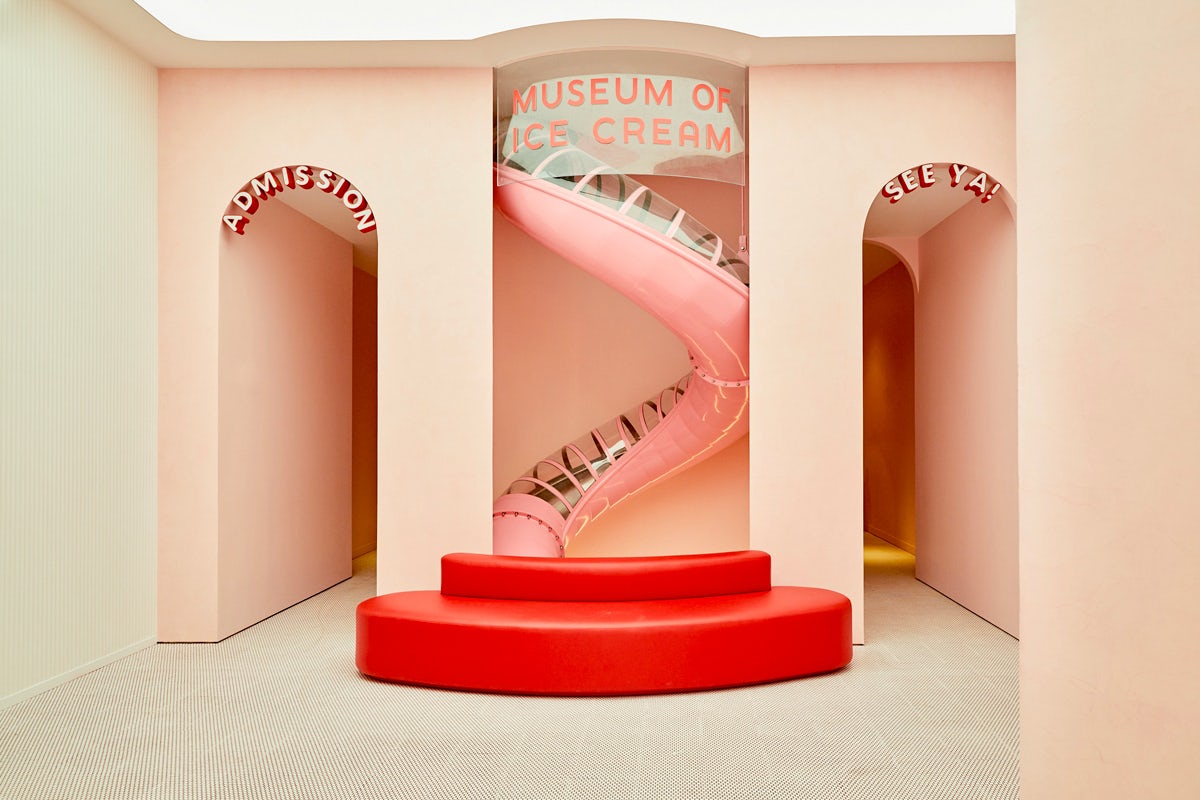 The museum’s popularity has also earned the company behind it, Figure8, a reputation for experiential design that actually makes people want to get off their screens and engage with the real world.

Now, the self-titled ‘experium’ has opened its first permanent space in New York, featuring a three-storey slide, a hall of giant ice cream scoops, and its biggest sprinkle pool to date. 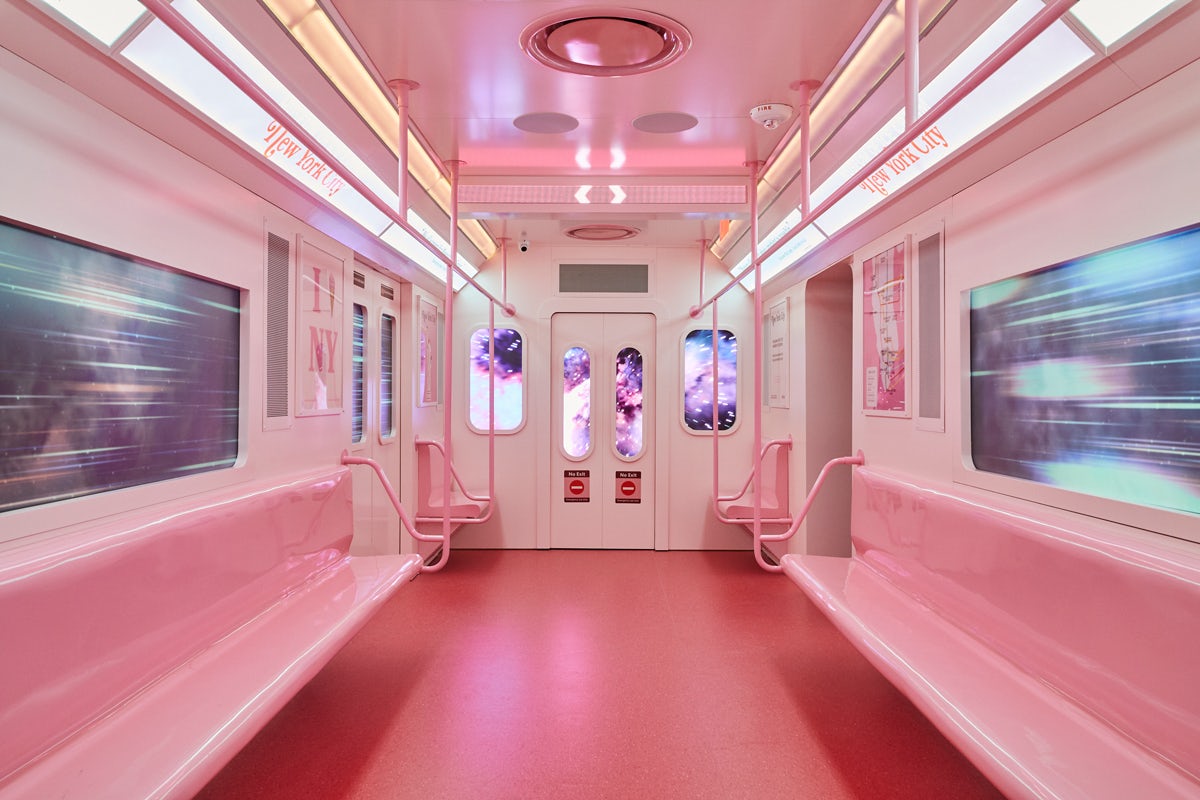 To coincide with the opening, New York-based agency The Working Assembly was commissioned to create a new visual identity for the museum.

Filled with poppy pinks and retro reds, the tasty new look will likely appeal to anyone who is fond of a bit of nostalgia, as well as providing plenty of Insta-fodder for the museum’s army of sweet-toothed visitors. 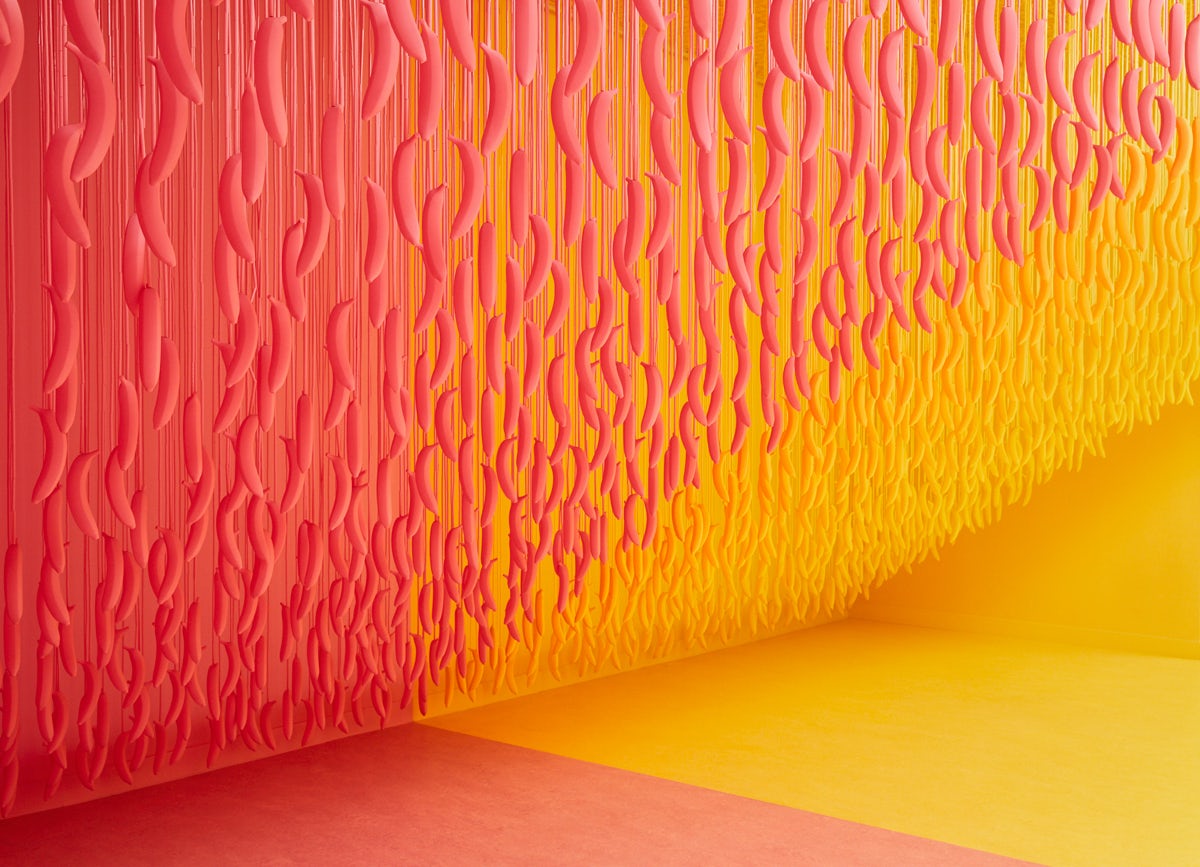 Find out more about the Museum of Ice Cream and book tickets here; theworkingassembly.com