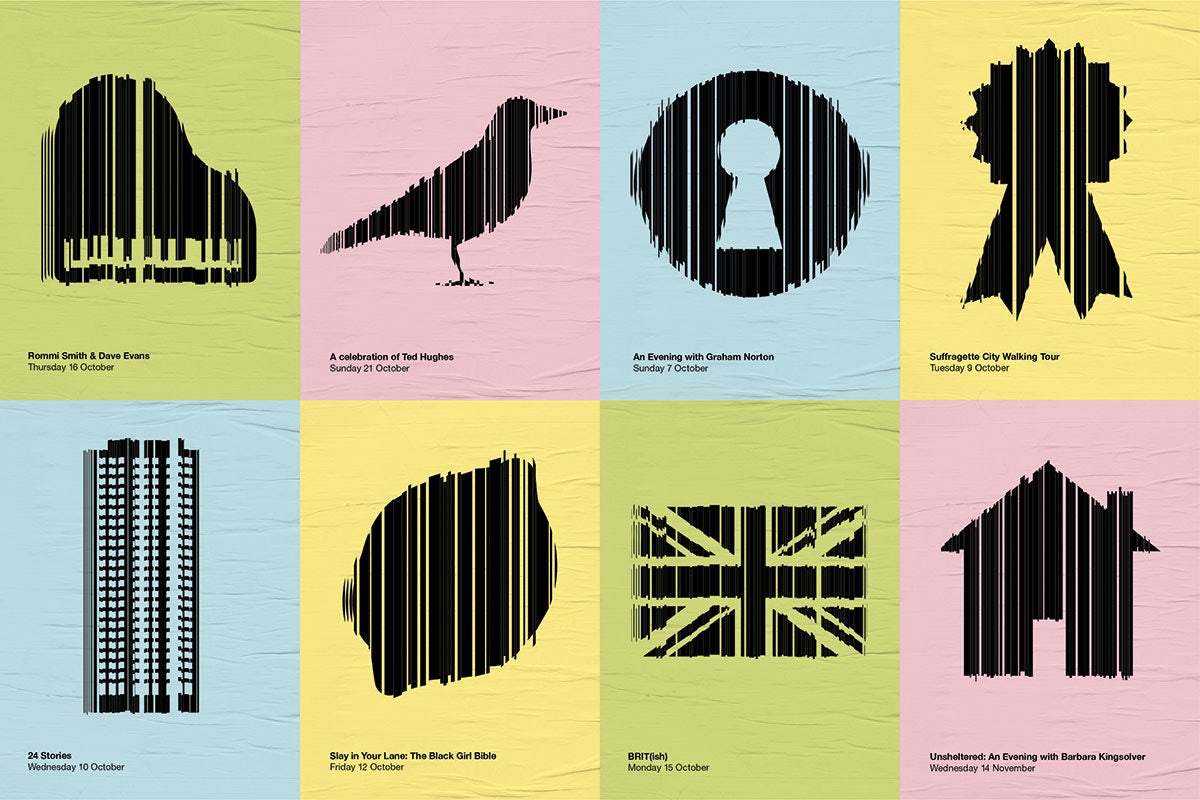 Manchester-based studio Mark has worked with the city’s annual literature festival for over a decade. After originally creating the branding for the event, the studio has reimagined its visual identity every year since.

Mark was recognised in Creative Review’s 2018 Annual for its graffiti-covered nod to Manchester’s history of activism and protest. This year the studio takes home another award for its – quite literally– ‘edgy’ visuals. Built around the campaign idea of ‘pioneering writers’, the 2018 identity takes influence from the edges of pages in a book to distort the festival’s name and a range of graphic symbols used across its marketing materials 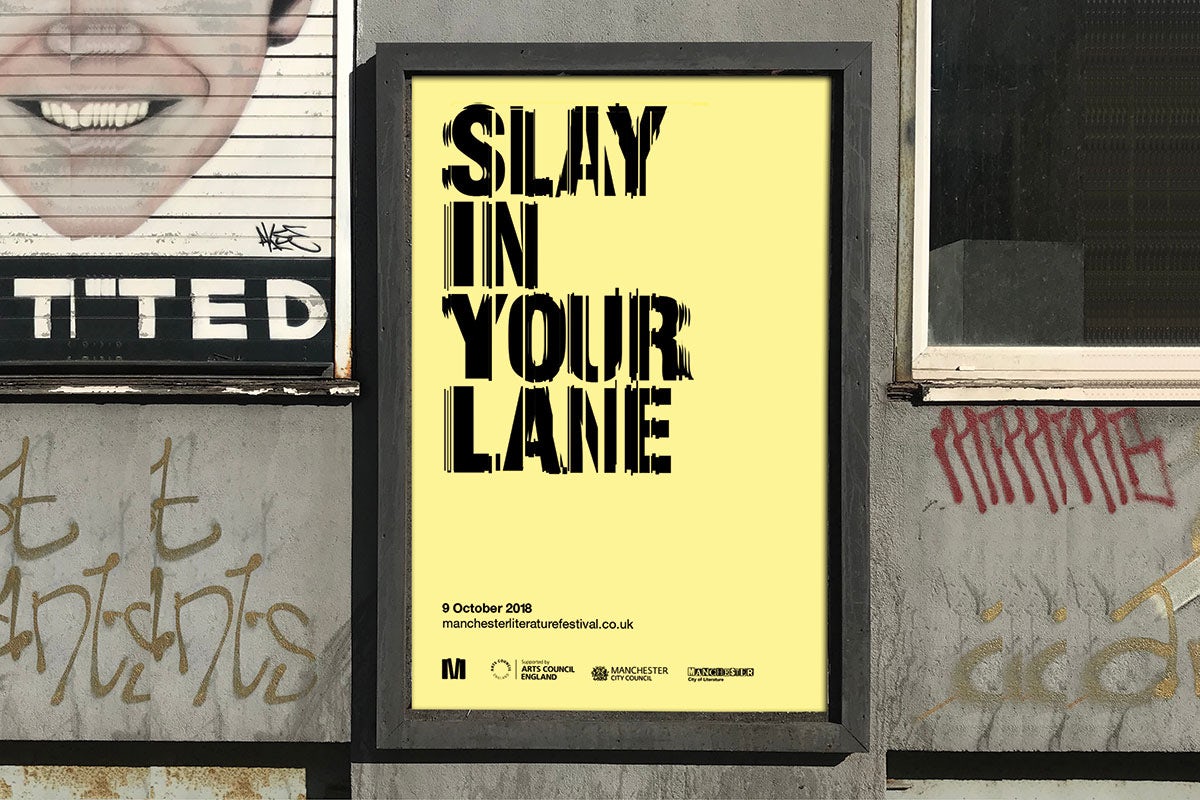 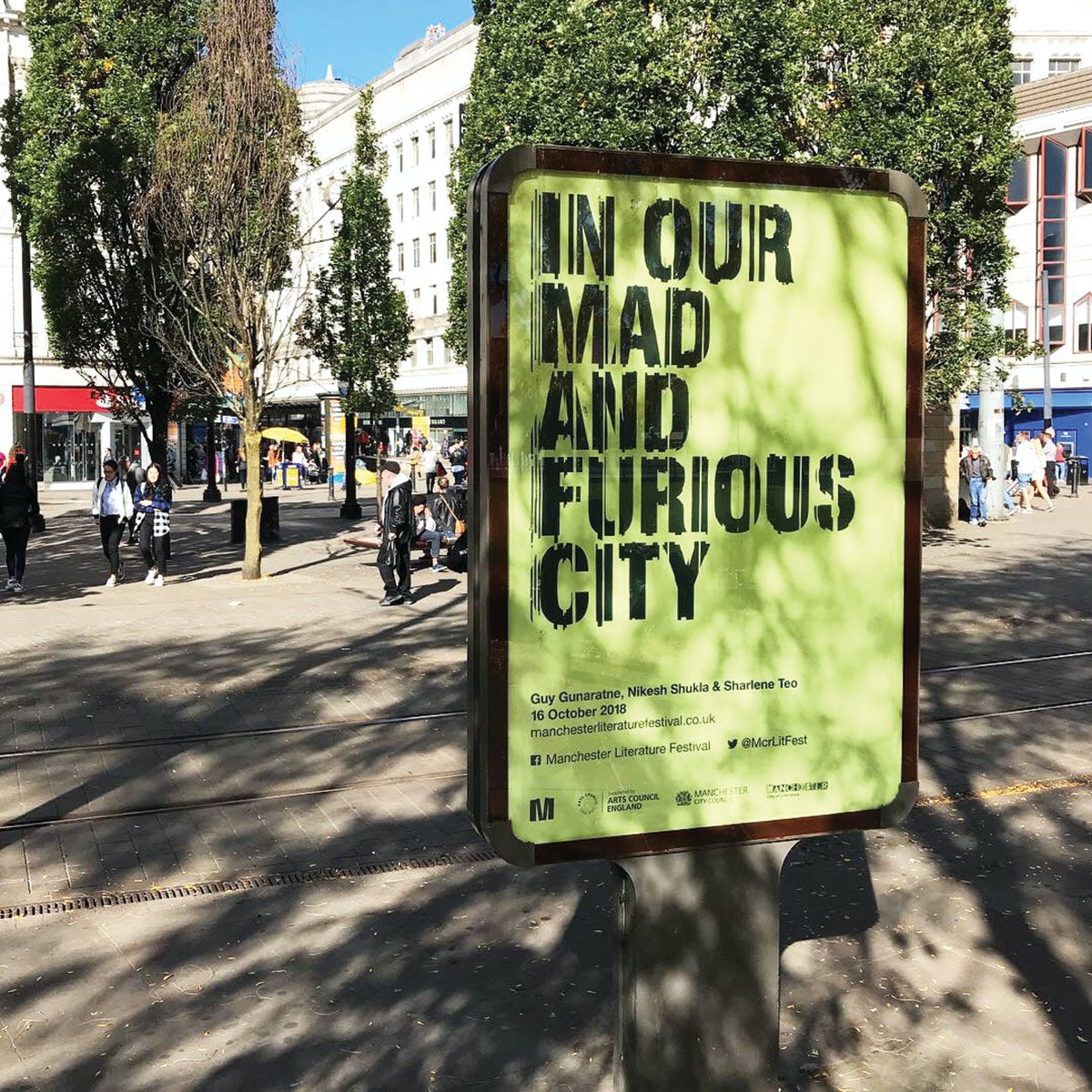 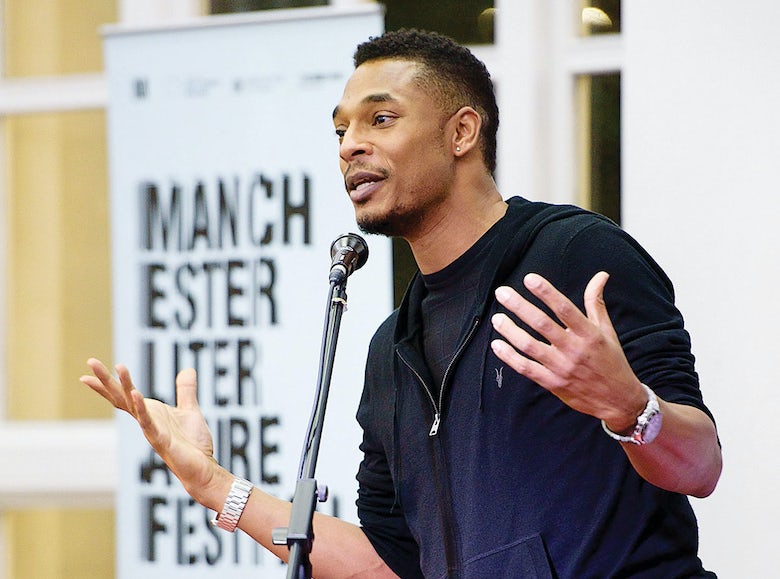