The recent news of the demise of the iconic Argos Catalogue – also known as the ‘book of dreams’ – brought with it a whole raft of think pieces about the tragic death of the print catalogue more broadly.

However, diehard print fans can rejoice with the Ikea Museum’s announcement that its new exhibition will mark the 70th anniversary of the Swedish retailer’s own catalogue – and it’s not set to disappear anytime soon. 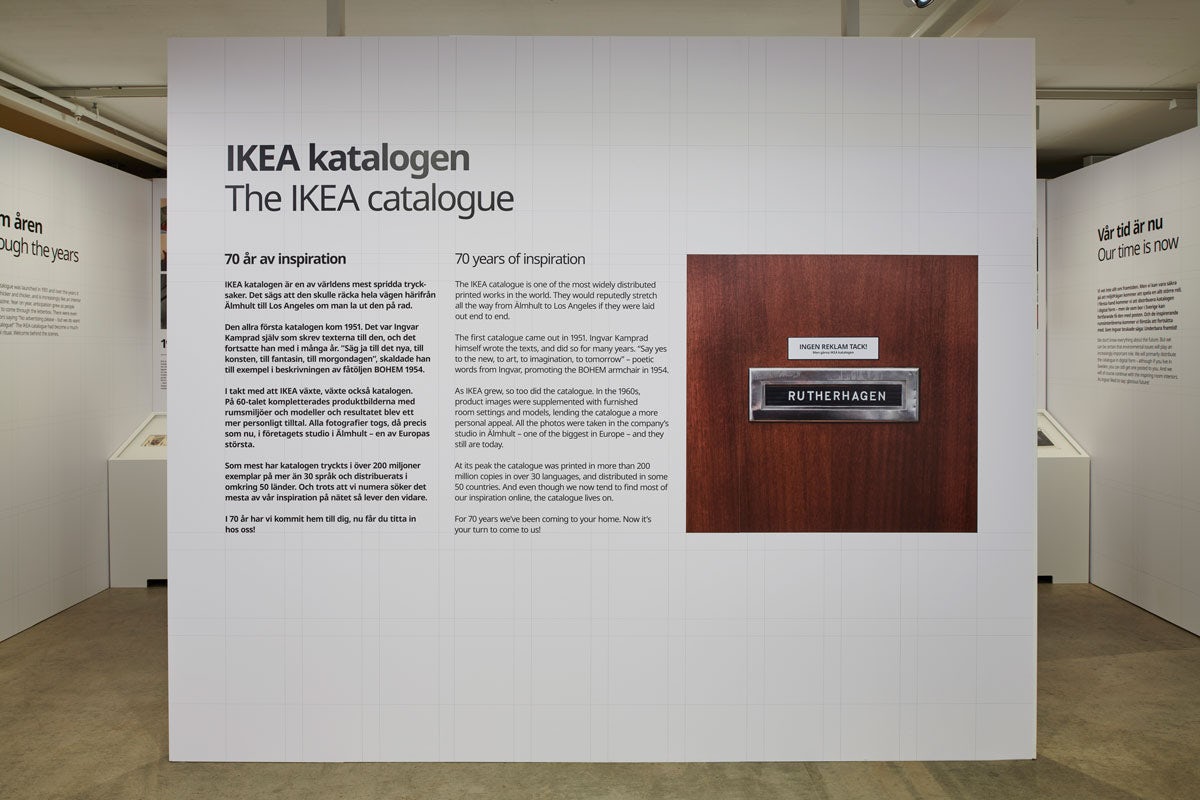 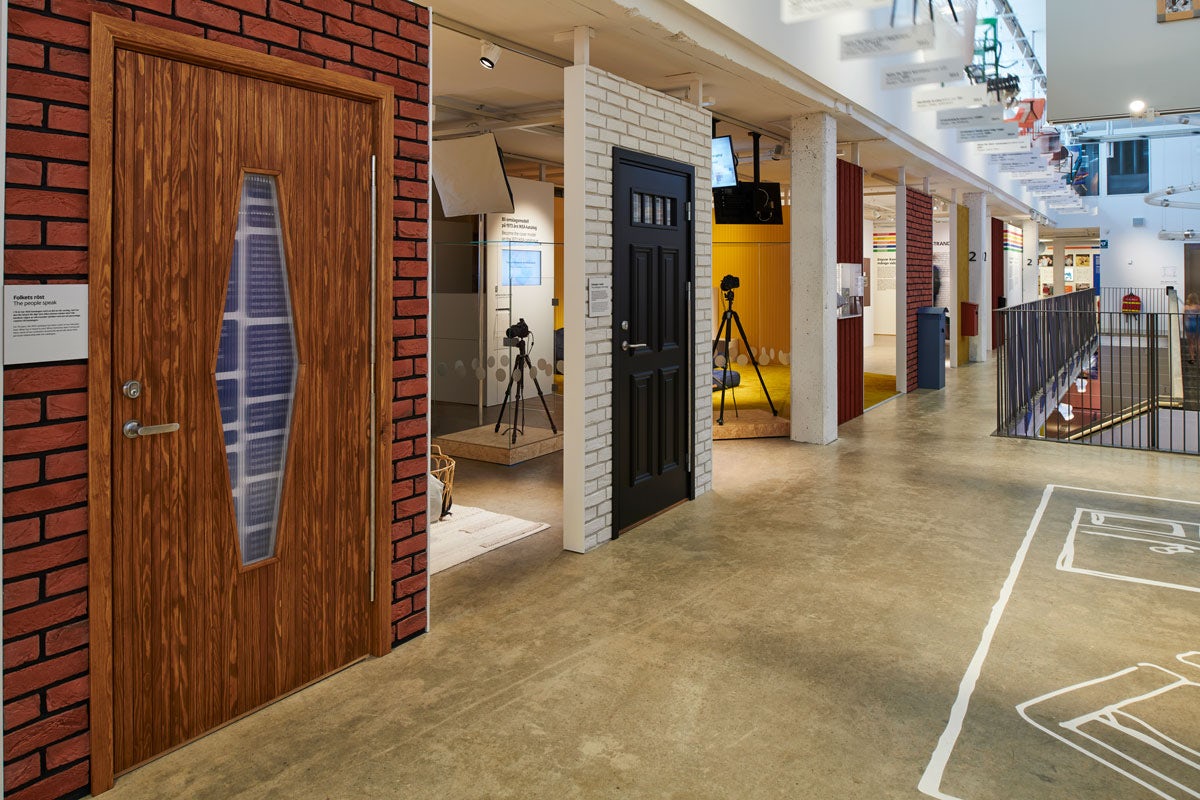 “The history of the catalogue is also a history about IKEA and democratic design, but maybe most interesting: a history of how our life at home has developed during the last 70 years”, says Anna Sandberg Falk, curator of the exhibition.

Featuring archive materials, letters, photos, facts and figures, Ikea Catalogue Through the Ages is an exploration of the seven-decade history of the retailer’s catalogue, as well as an insight into vintage Ikea furniture more generally. 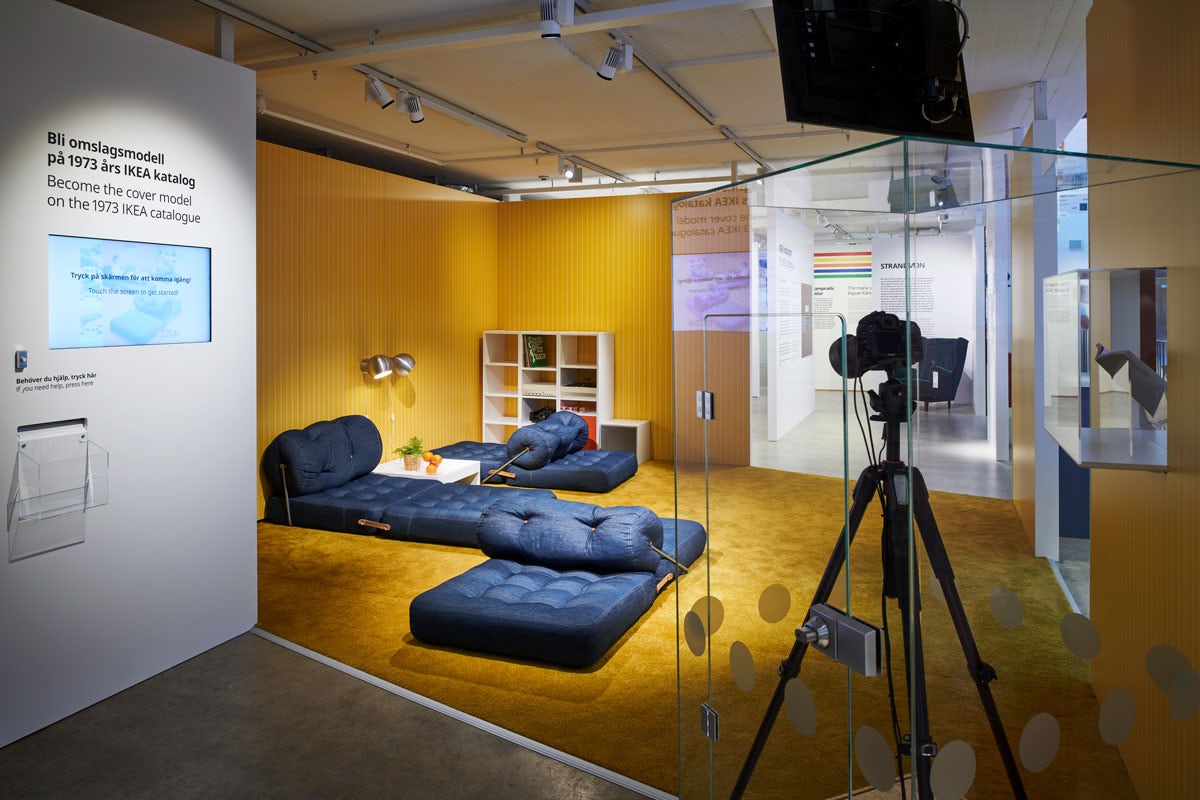 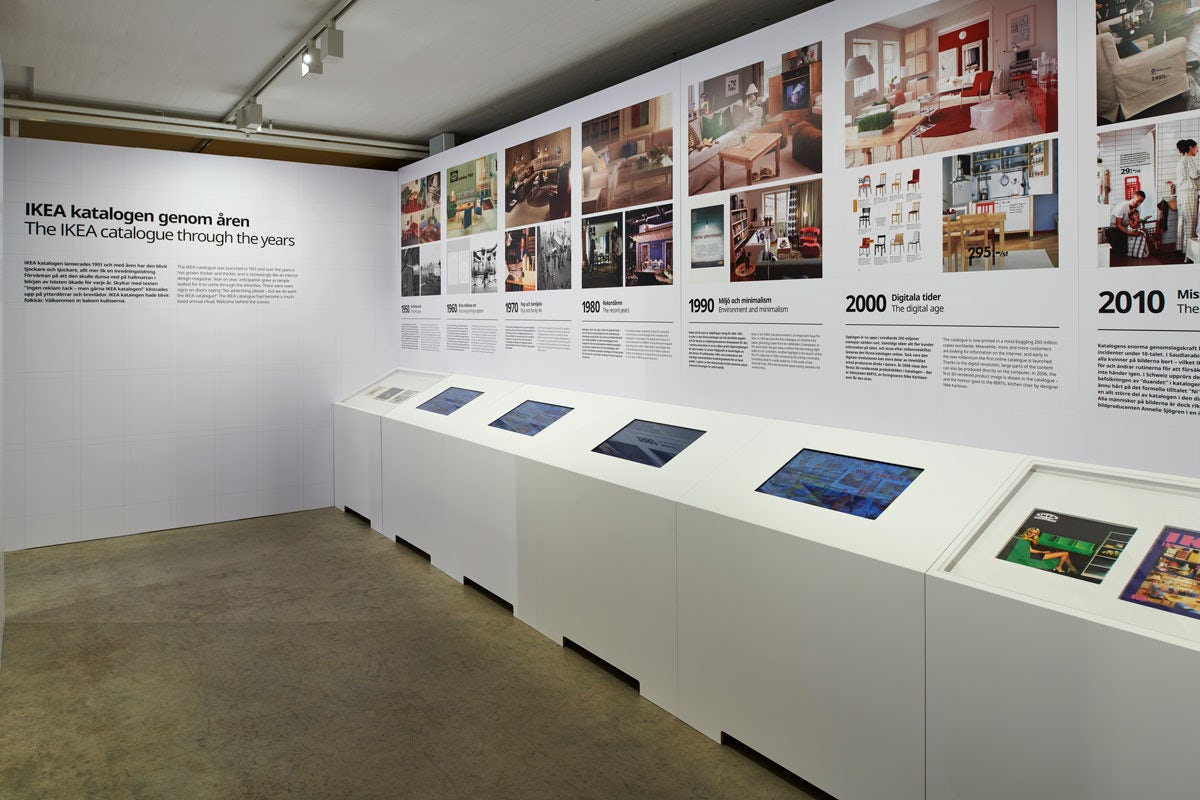 Visitors can also recreate their own version of the catalogue’s 1973 cover, with the best attempt set to be featured on the cover of this year’s edition.

For Ikea fans who aren’t able to visit the Älmhult museum in person, the retailer announced that it is digitising all of its Swedish catalogues from the last 70 years for people to browse online. 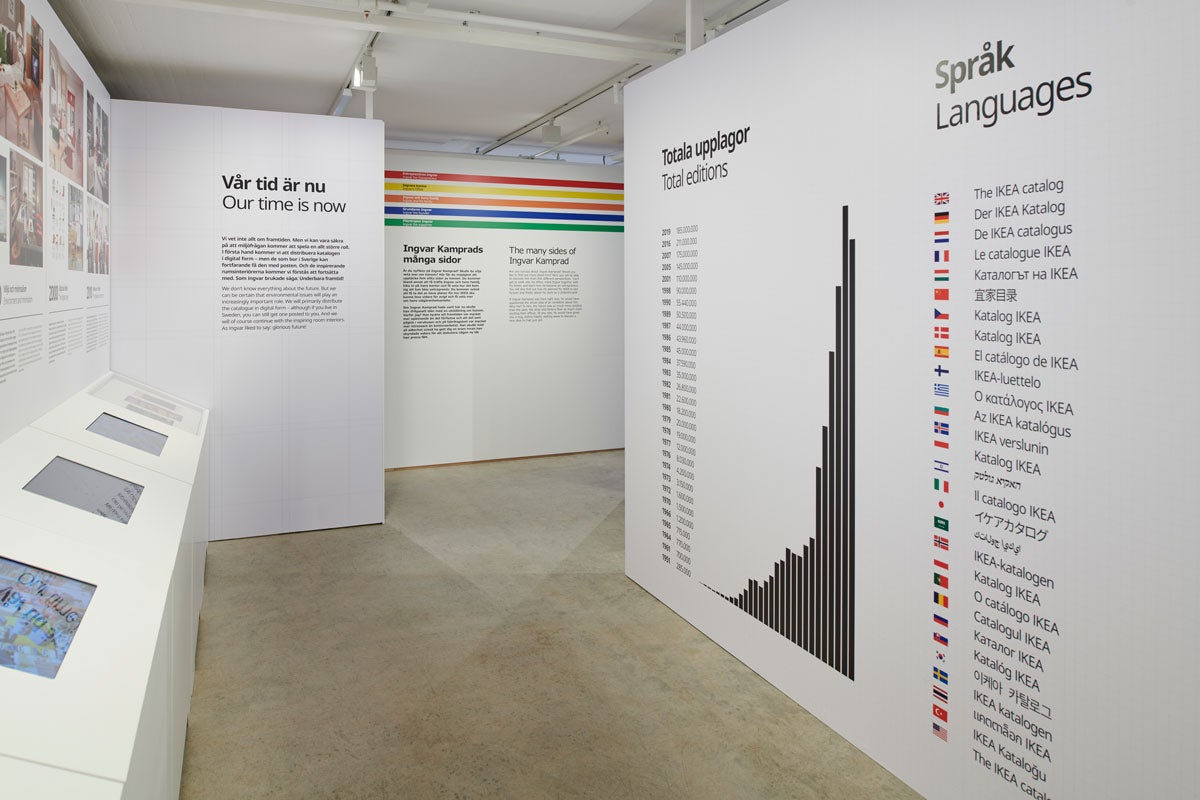 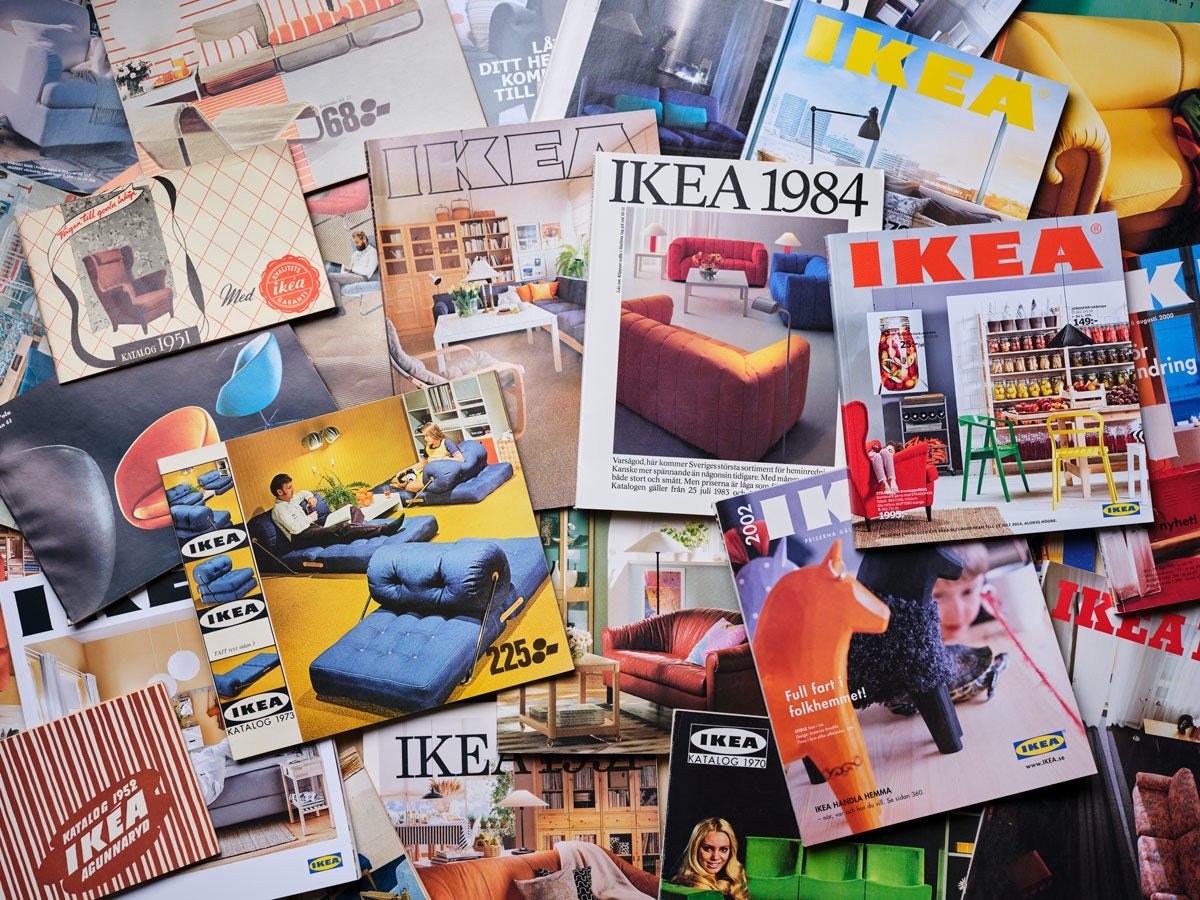 “Older generations will be able travel back into time and reunite with interiors they probably haven’t seen for ages, while the younger ones can have a look at iconic Ikea products in their original environments and hopefully be inspired to find some new objects from the past still waiting to be rediscovered”, says Per-Olof Svensson, the museum’s archive and collection manager.

Find out more about the exhibition and see the full collection of Ikea Sweden catalogues at ikeamuseum.com