Although known traditionally for its homeware staples and iconic meatballs dish, in recent years the Ikea brand has inadvertently become something of a status symbol among hypebeasts.

The launch of the retailer’s recent collaboration with Off-White’s Virgil Abloh at its Wembley store saw a level of hype usually reserved for the latest Supreme drop, and in 2017 it even had to call out Balenciaga for its $2,000 bag that bore a striking resemblance to Ikea’s staple Frakta shopper. 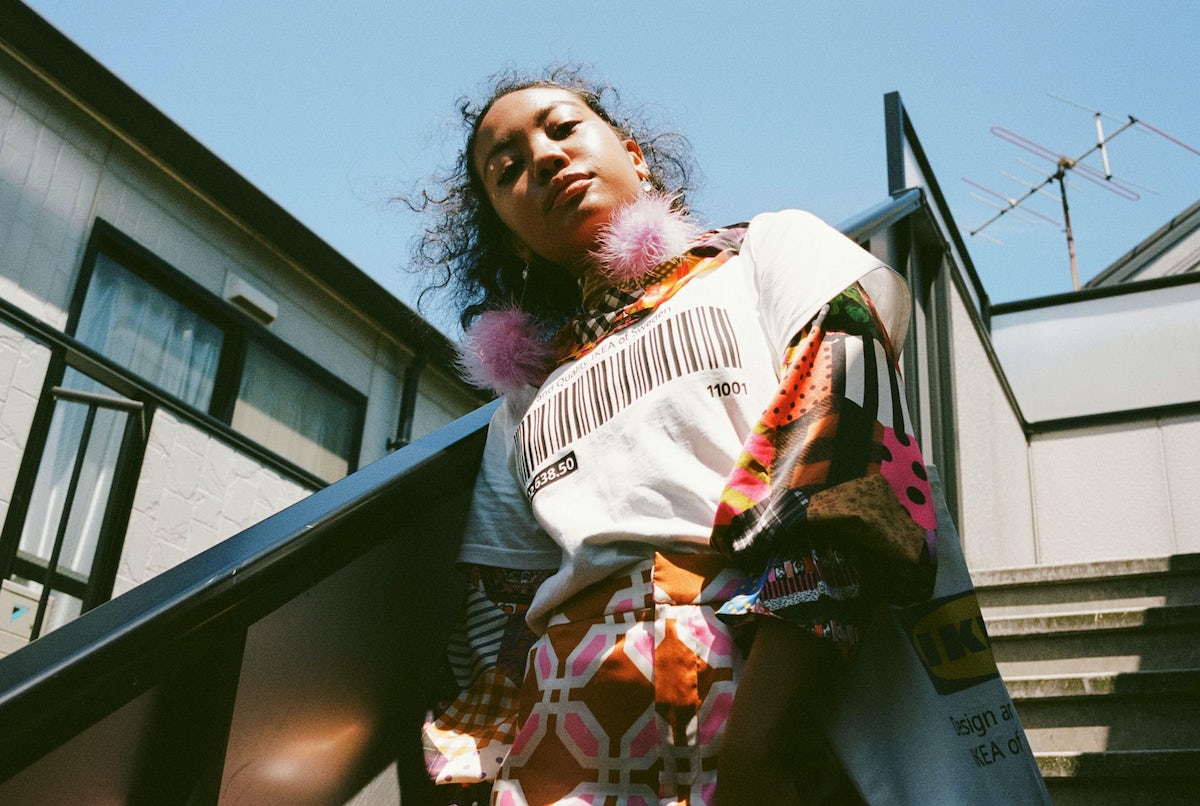 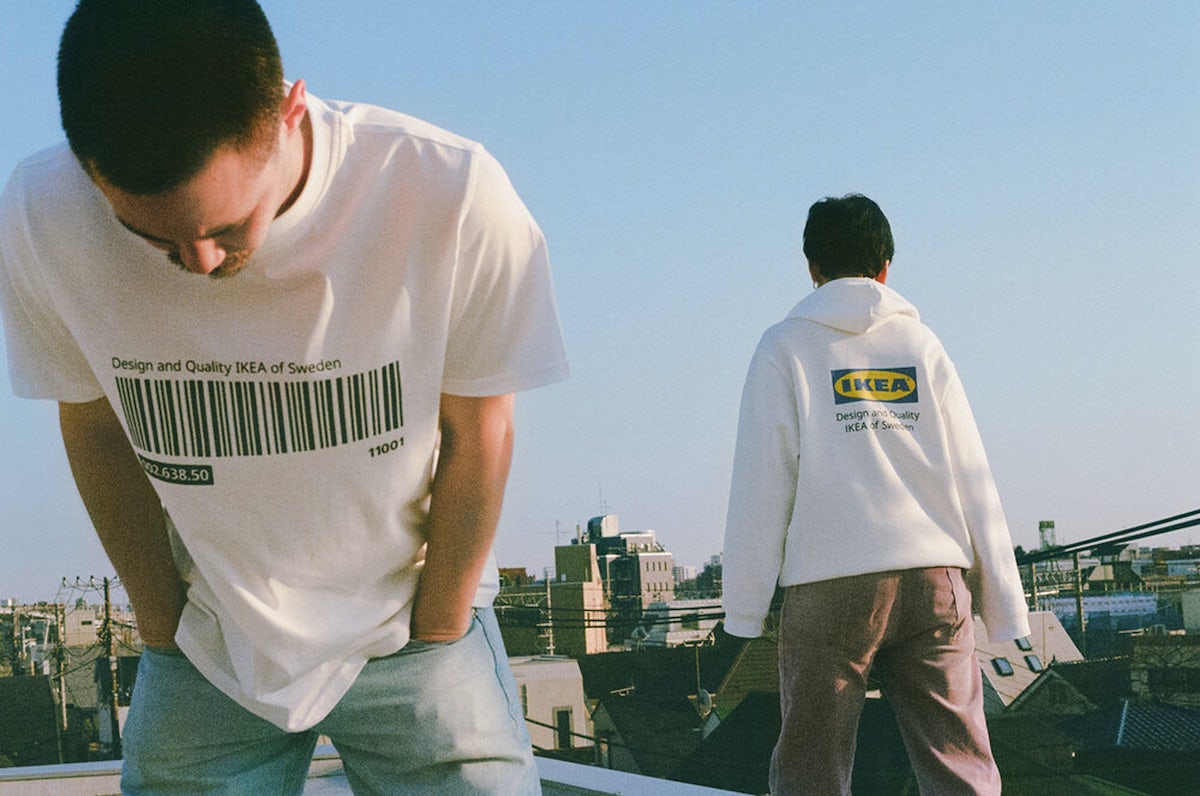 On the streets of Tokyo it’s not uncommon to see streetwear aficionados decked out in fake Ikea T-shirts, but now the Japanese brannch of the retailer has decided that it’s time for the real deal.

The Efterträda collection is Ikea’s first ever clothing and accessories range, which has been developed in-house and takes inspiration directly from the street style of Tokyo’s youth. 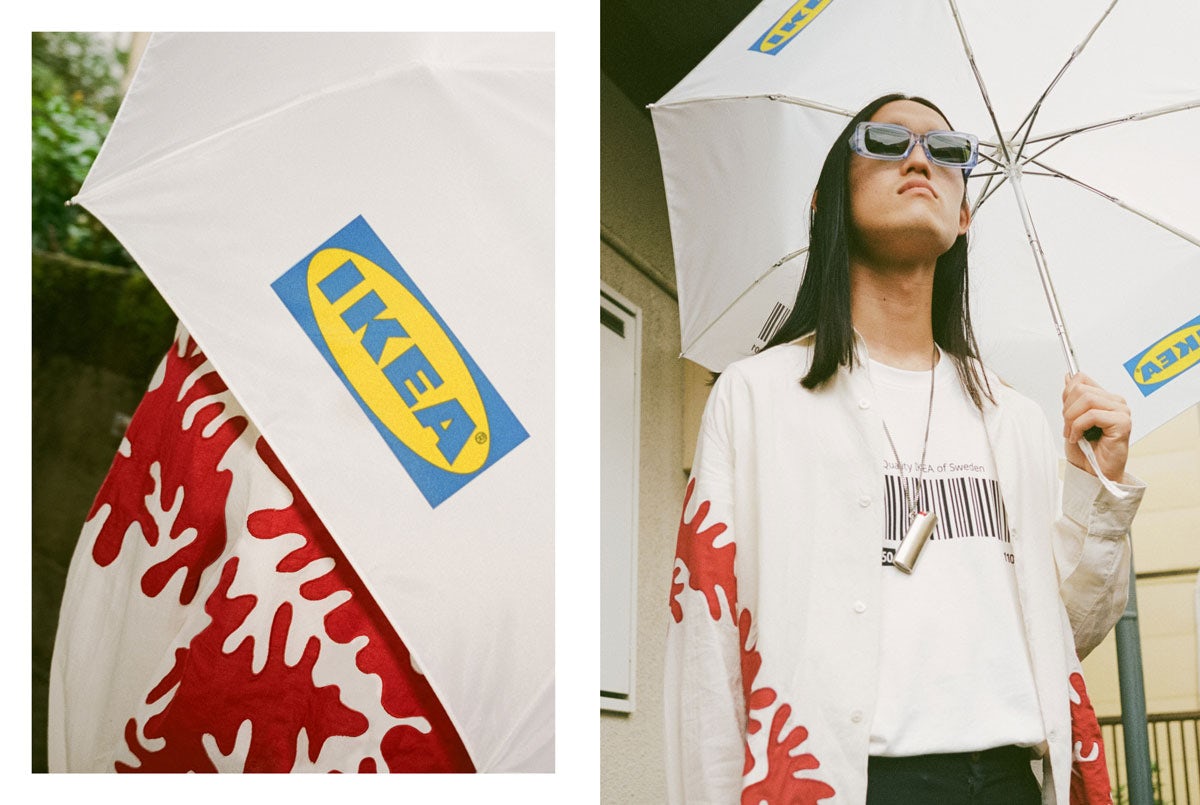 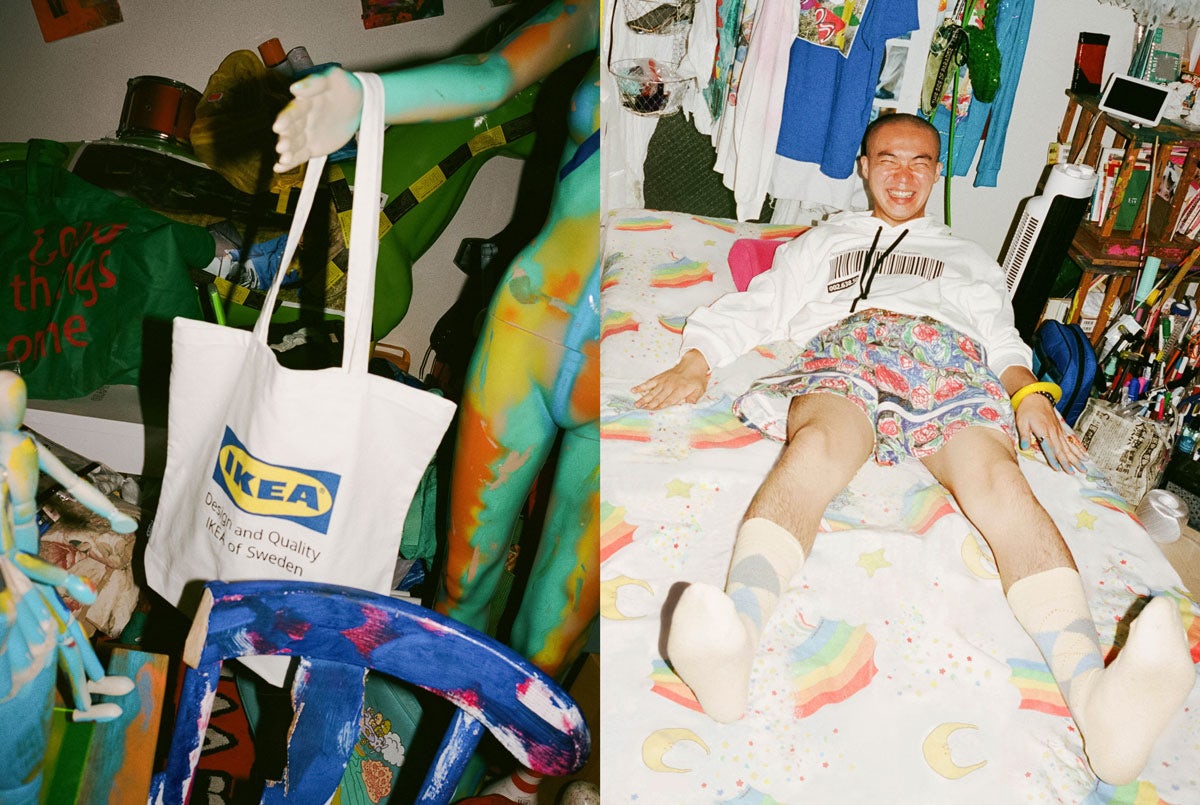 The collection features fashion staples such as a T-shirt, hoodie and towels, along with accessories including an umbrella and tote bag, and is accompanied by a lookbook created in collaboration with Wieden+Kennedy Tokyo.

The lookbook takes an unfiltered look at fashionable Tokyoites inside their homes, featuring imma, the most popular virtual model in Japan, and creative director, artist and stylist Bunta Shimizu, among others. 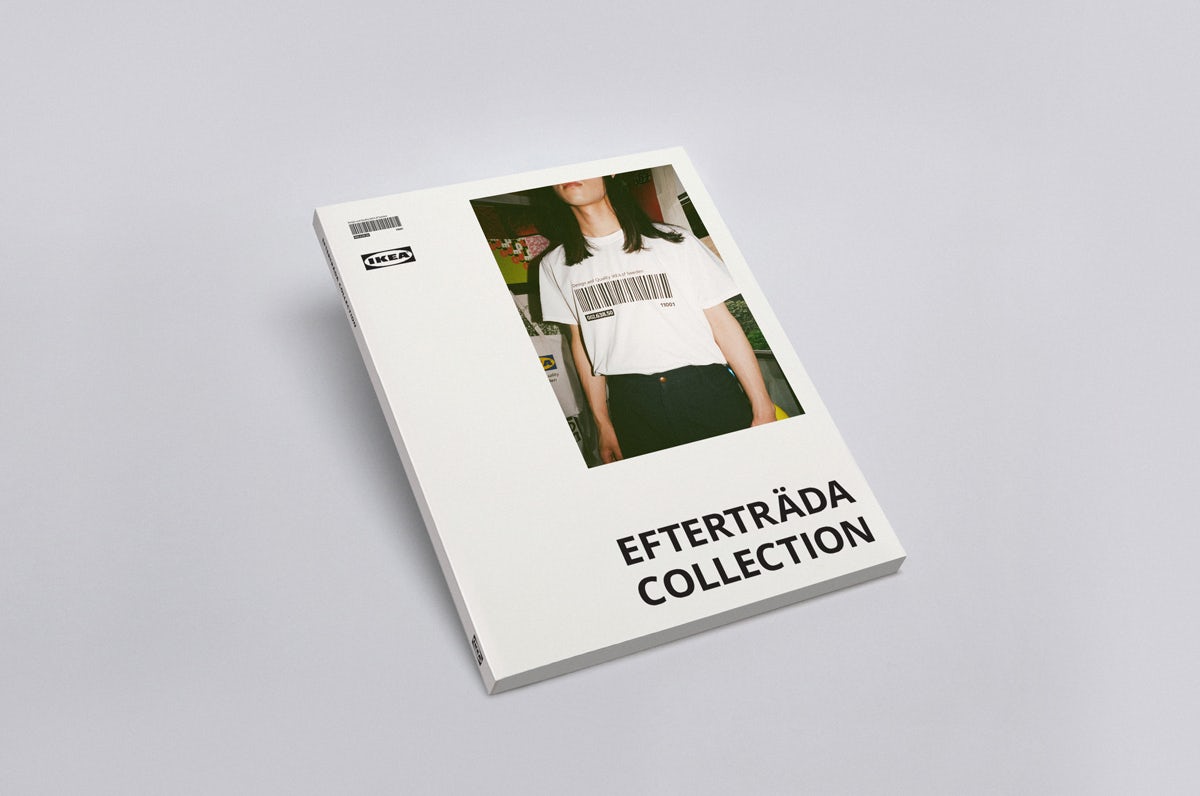 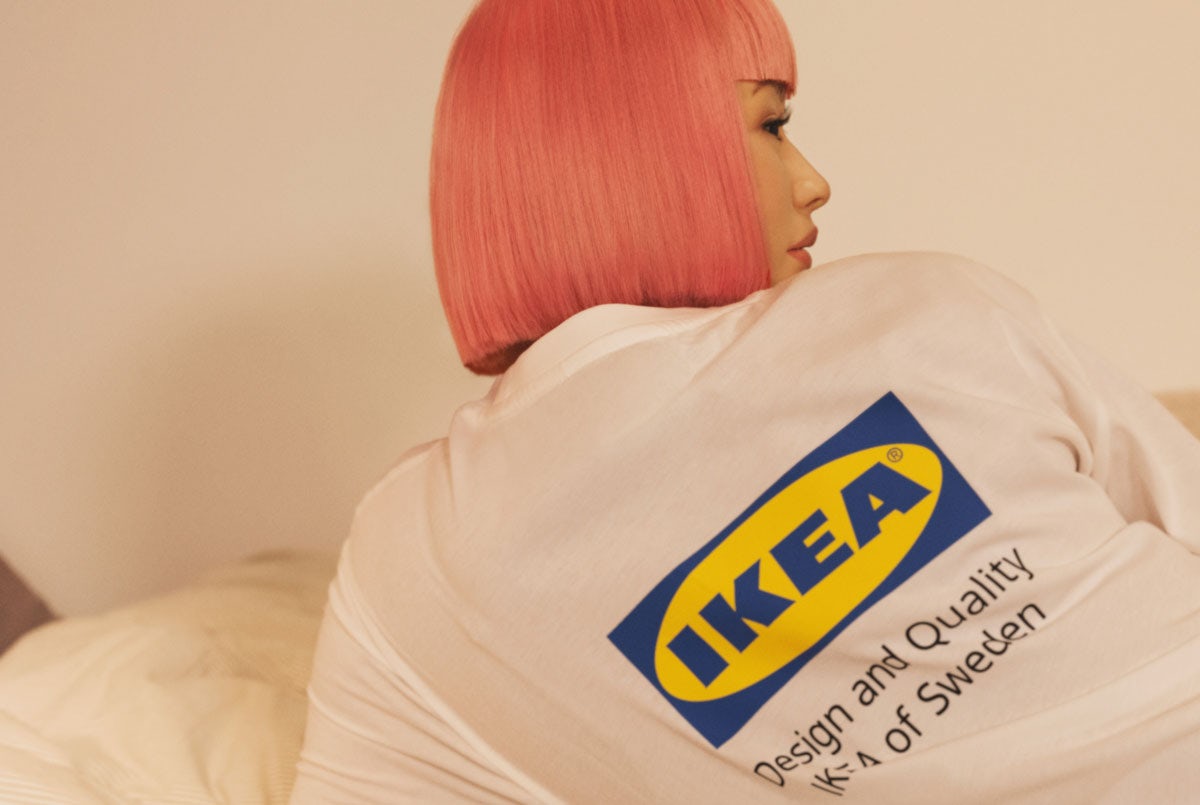 The collection officially launched at Ikea’s store in Harajuku, otherwise known as Tokyo’s streetwear heartland, last month, and will be available in stores across Japan from August 7.

Is creativity the secret to brand success in China?

Good Reads: Hot Potato is the newspaper for people who don’t read news