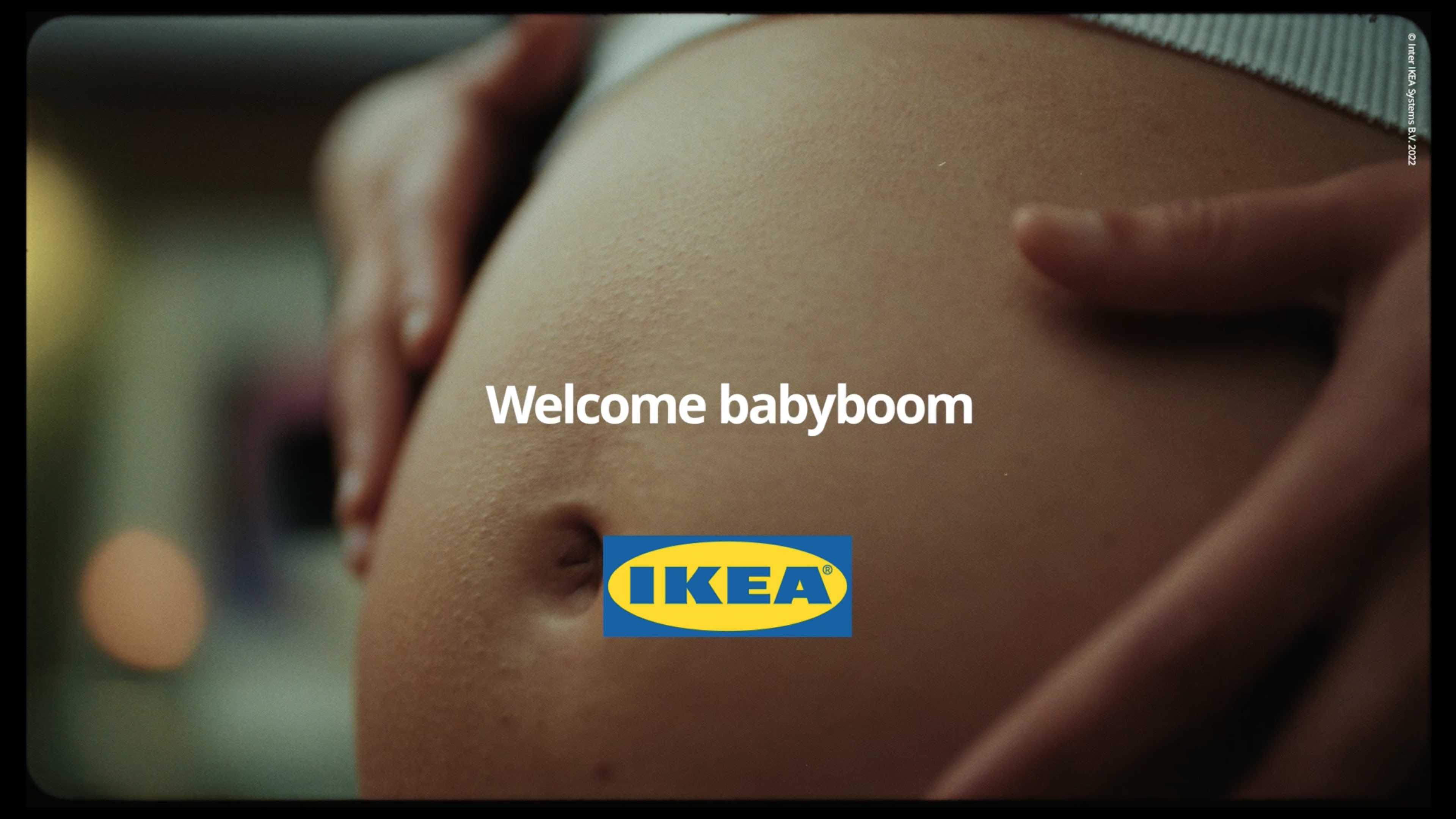 Ikea has long been known for the quirky naming of its products, which from the get go have been named after Scandinavian towns, lakes, and other geographical features, but also traditional boys and girls names.

For the brand’s new ad campaign for Norway, created by Try ad agency, it is leaning into its skill for coming up with unusual monikers to help out parents who are part of a pandemic baby boom in the country.

The campaign launched with a 60-second TV spot and continues with the Name Catalog website, found at ikea.no/navnekatalogen, where parents can look through a selection of ideas.

The lists of names were found by reading through more than 5,000 pages of Ikea catalogues dating back to 1950, images of which are featured on the website, dictionary style, along with details of the supposed meanings of the names featured (English text version shown below). 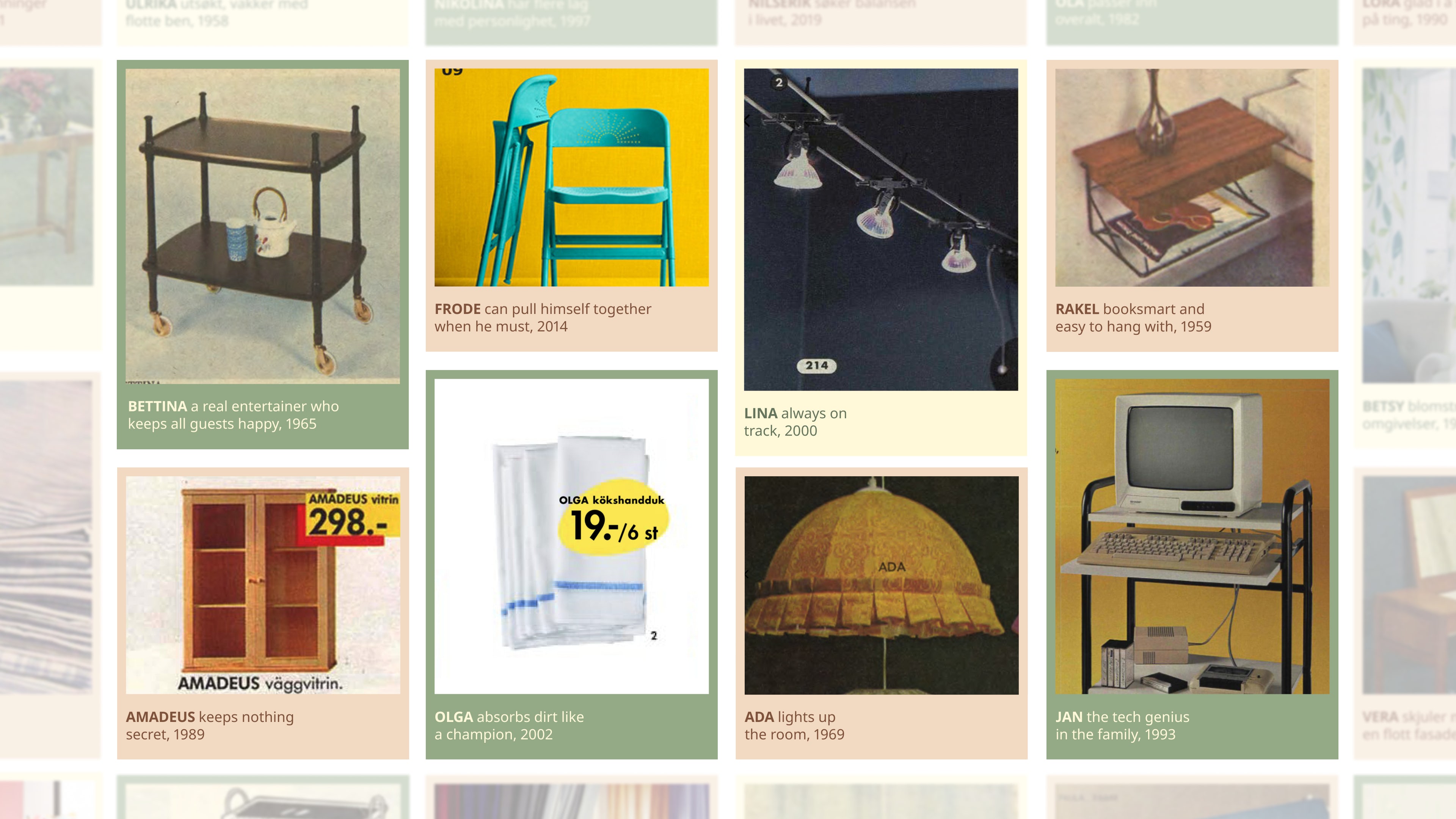 Billy is of course featured, though alongside an image of a chair from 1970 rather than the brand’s more famous bookcase, along with other choice ideas including Amadeus – “keeps nothing secret” – and Rakel – “booksmart and easy to hang with”.