As society increasingly moves towards a more sustainable future, it’s unsurprising that the idea of a ‘green Christmas’ has gained traction in recent years.

Traditionally a time of extravagance, more people are beginning to consider the balance between indulgence and wastefulness as they celebrate the festive season.

Ikea Russia is tackling the issue head on this year with its new campaign, as it encourages a more considered approach to Christmas consumption.

Directed by Ilya Naishuller, the film starts out innocently enough with a typical Christmassy scene of a young boy playing in the snow, soundtracked by festive classic Carol of the Bells. 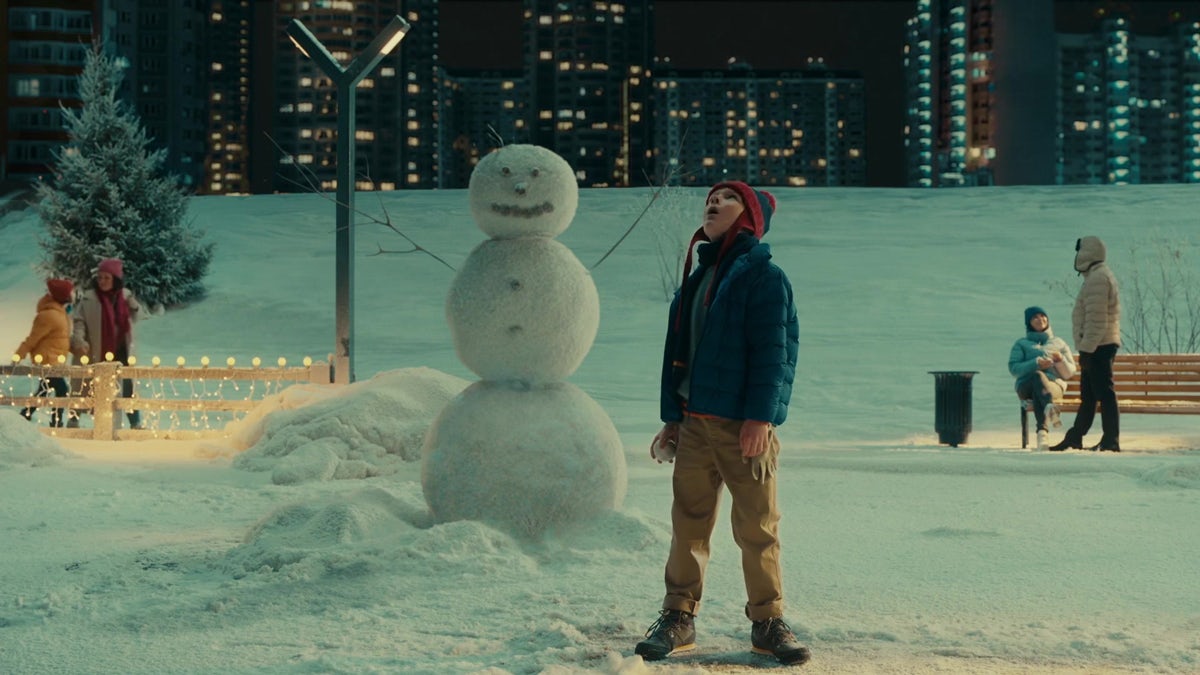 Things quickly takes a strange turn, however, when the heavens open and a variety of festive foods start to rain down from above – forcing the boy to dive through a giant Swiss cheese and dodge a car-sized tangerine.

The source of the falling food is eventually revealed in a clever twist, complete with a cameo from Ikea’s own range of food containers. 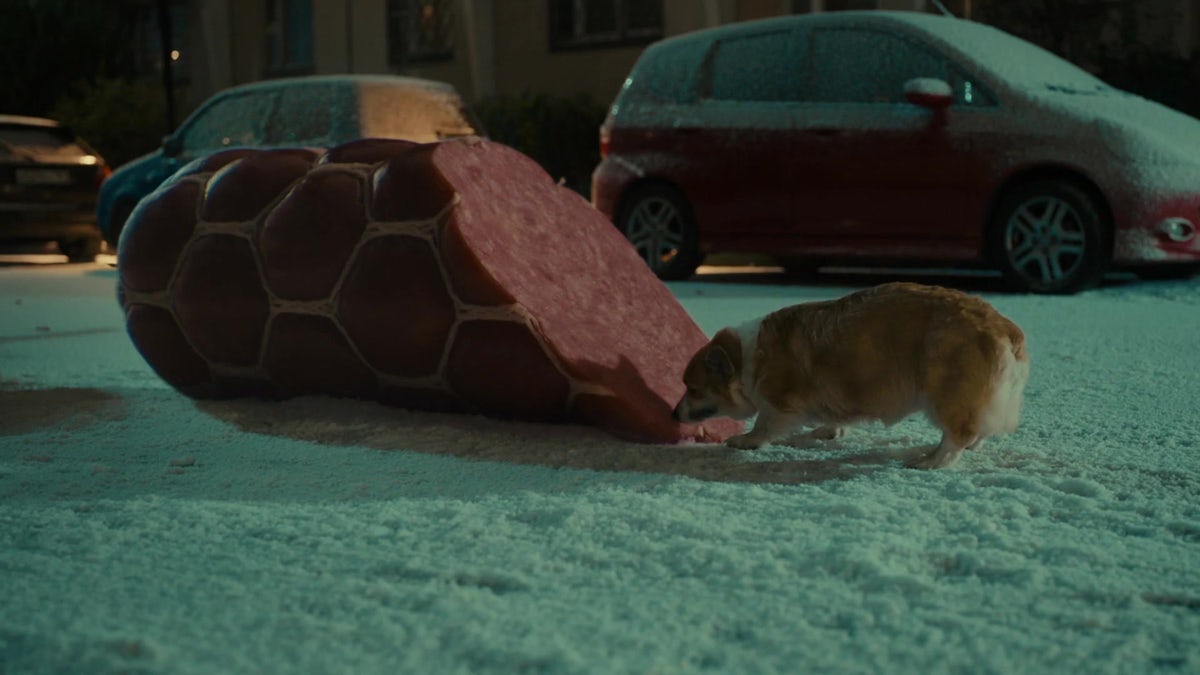 “My goal was to combine a sense of adventure (the tangerine clearly an homage to Indiana Jones’ boulder run) and striking visuals to amplify the public service announcement,” says Naishuller.

“It’s a wonderful opportunity to be able to make something fun and enjoyable for the viewer that also has potential to make a little bit of a positive change.” 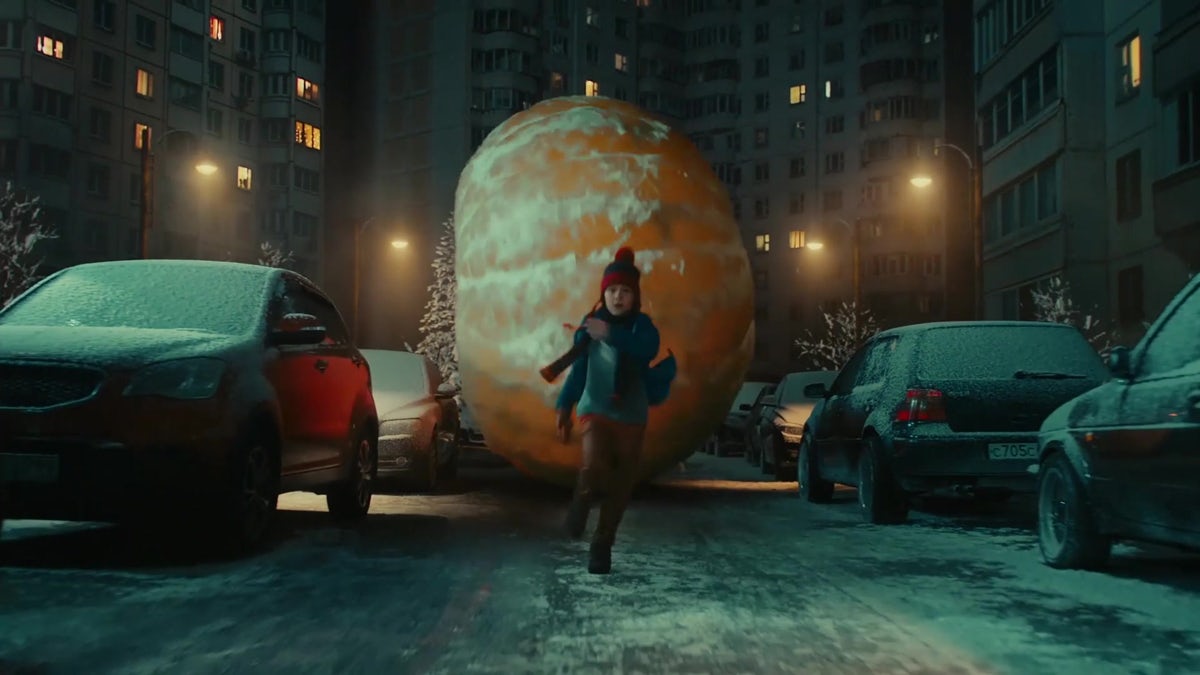