One of the more documented side effects of the Covid-19 pandemic is the impact it is having on our sleep, with the situation described as the “perfect storm of sleep problems” . Ikea’s new ad campaign, which focuses on the benefits of sleeping well, is therefore nothing if not timely.

The brand launched the first part of the campaign earlier this month, with a TV spot that spelt out how a lack of sleep (and a big night on the town) affected the hare’s ability to race the next day.

Mother has now followed the spot with a series of clever and smartly designed posters which sees products such as energy drinks, anti-aging creams and vitamin supplements – all of which are intended to imitate the effects of a good night’s sleep – filled with Ikea bedding replicating the liquids, pills and creams. 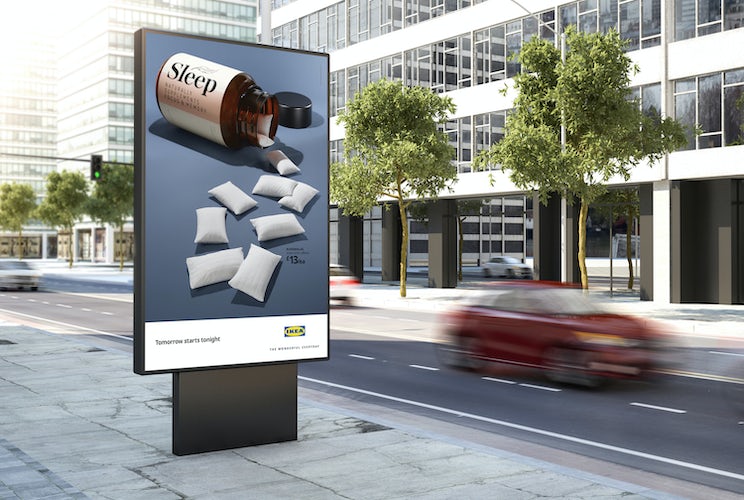 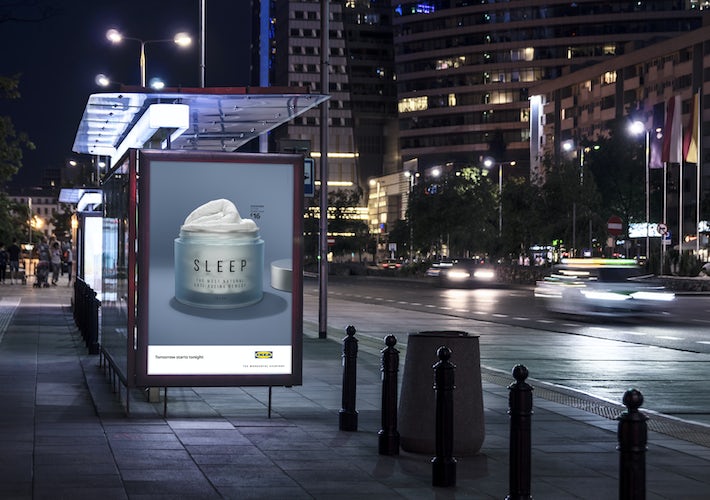 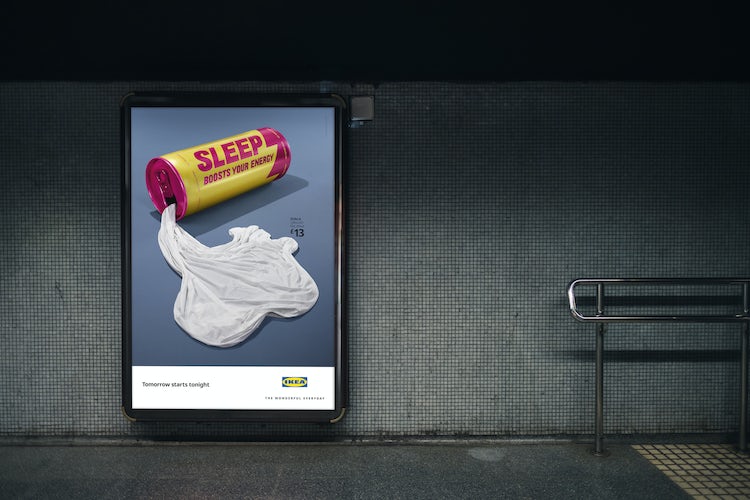 It’s been a strong week for advertising posters, with the Ikea work following Uncommon’s release of a series of equally arresting visuals for B&Q. Both campaigns go to show the power that the good old-fashioned poster can have when well designed, especially when also shared across social media.