Since forming in the 90s, Russian rock band Leningrad has become known for its ‘gypsy punk’ style and expletive-heavy lyrics that cover subjects such as alcoholism. The 16-piece group disbanded in 2008, but reformed in 2010 and since then has released a flurry of new songs and videos. 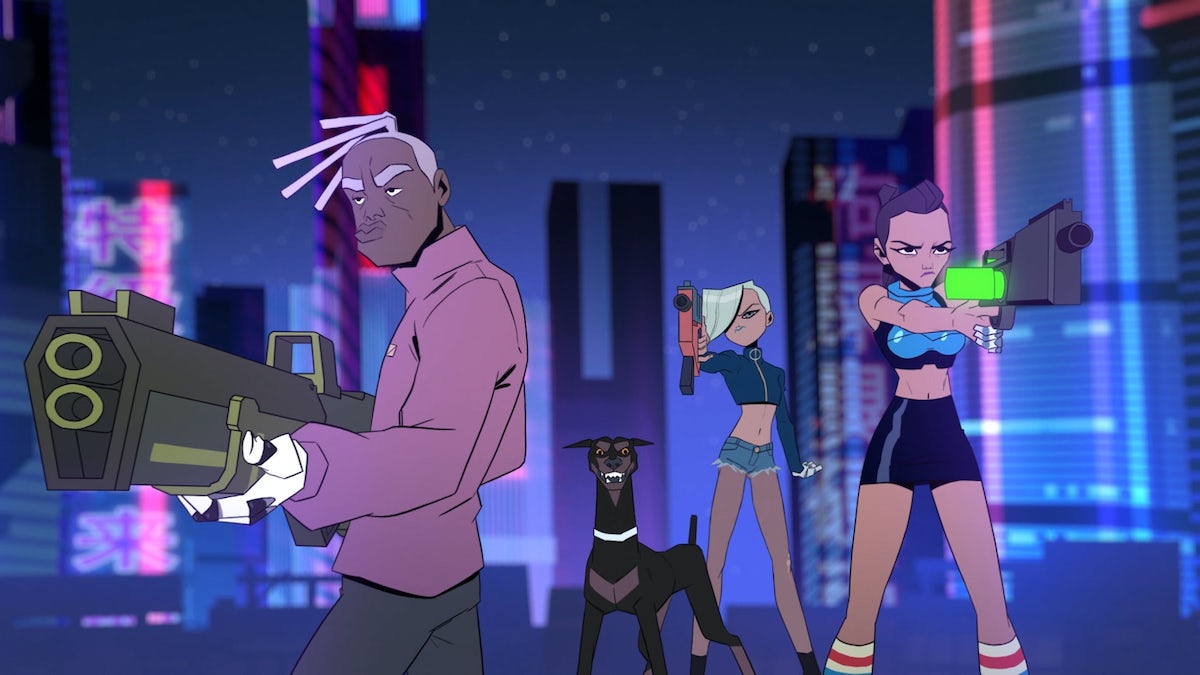 Now, Naishuller has turned his hand to animation for the first time with the band’s new video JuJu. “Animation gives filmmakers the freedom to do whatever you want to a much greater extent than film,” he explains, “but I didn’t want to go too crazy so I tried to storyboard the film as though I would be shooting it live action, which I hope retained a degree of filmic authenticity in the camerawork.”

Created in collaboration with Gluk’oza Animation and HONK FU Studio in Russia, the video is set in a fictional, cyberpunk world where rival gang violence and a general breakdown of social order is the name of the game. 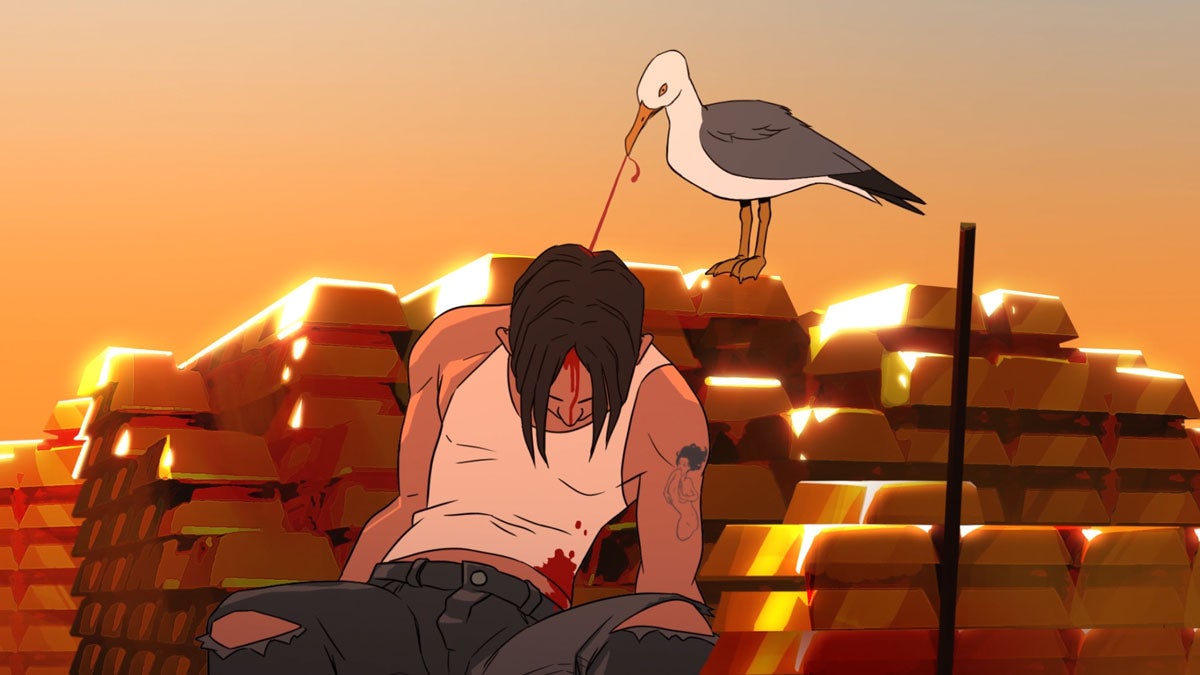 Rather than directly illustrating the song’s lyrics through the video, Naishuller was given an open brief by the band to interpret its main themes instead. “The song is a humorous deconstruction of everyday jealousy, so I based the script on the same premise,” he says. “The theme of the video is that by constantly wanting more and more, one places themselves at risk of their hopes and dreams backfiring. The characters in the film are all striving for a lion’s share, but fate reminds them that they are all just hyenas.”