Growing up as a queer person of colour in the Deep South, identity quickly became a key component of Tommy Kha’s work. The Asian-American photographer was brought up in Memphis but now splits his time between his home city and New York, where he moved in 2010 to do a master’s at Yale.

Since his teens, the camera has been a tool in Kha’s search for how otherness is represented photographically, informed by his queer, Asian, and American Southern identities. His ongoing infatuation with self-portraiture began when he first moved to New York. While partly influenced by the work of Cindy Sherman and performance artists such as Marina Abramović, it was also born out of necessity. 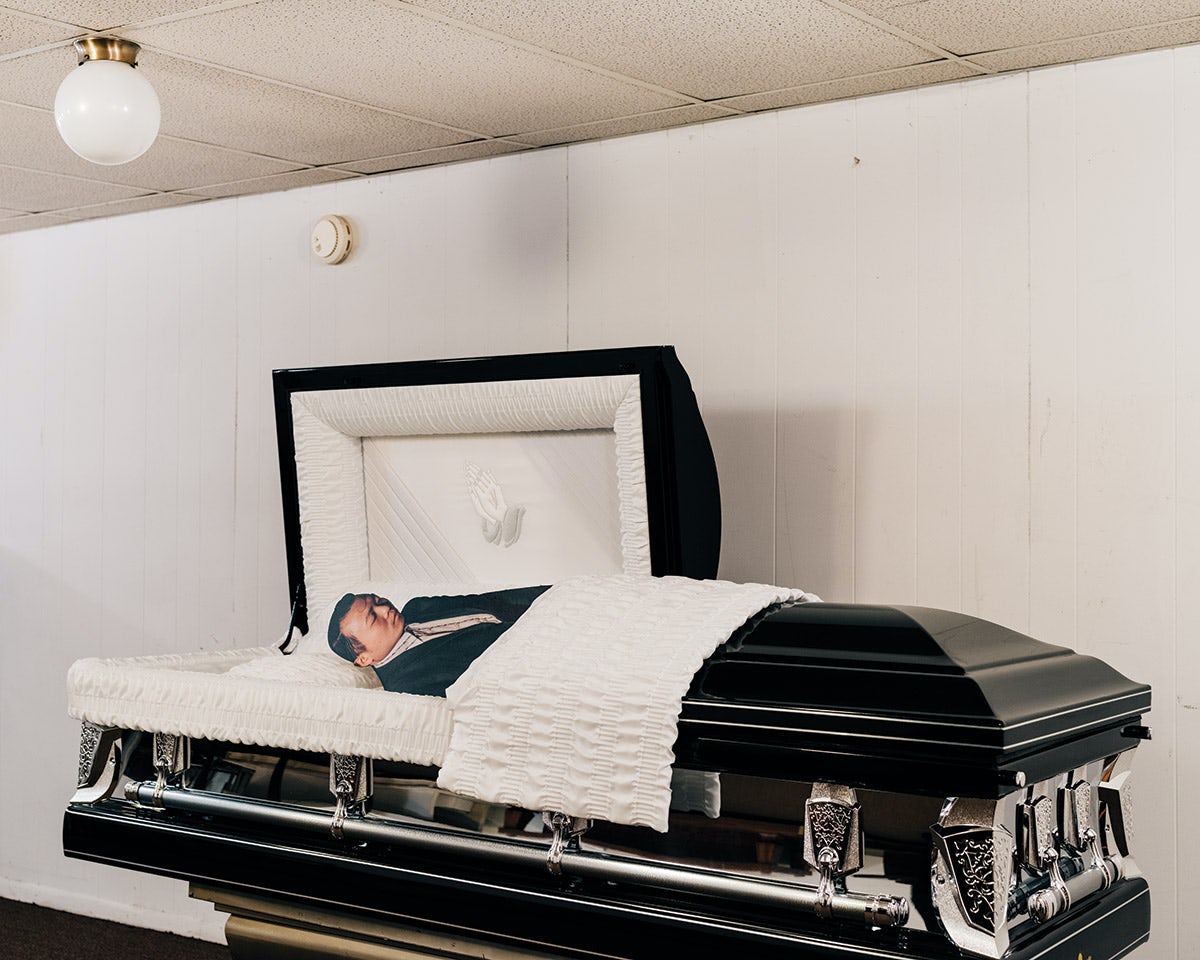 “I didn’t know anybody moving to New York City. I maybe knew four people in a city of thousands,” says Kha. “It was just easier to use myself in order to make sense of the world around me, which invited a lot of conversations: of representation, the lack of it, growing up in the South and just not seeing any other people who look like me.”

I’m Only Here to Leave – a phrase taken from a conversation Kha had when he met performance artist and musician Genesis P-Orridge – started out as a series of cardboard cutout images of the photographer’s face and body, which he placed into ­real-world surroundings. The series evolved out of another personal project that saw Kha photograph cutouts of Elvis Presley, a subject close to the his heart after growing up a stone’s throw away from his Graceland estate. “It started out with the Elvis cardboard cutout essentially as this weird ancestor, and then morphing into my own image and using my own body as a material and prop,” he says.

In another twist, all of the props seen in I’m Only Here to Leave are drawn from Kha’s existing (mostly unseen) archive of self-portraits. Viewing the existing image and the image he is trying to create as part of a bigger puzzle then allows him to piece the two together on set. 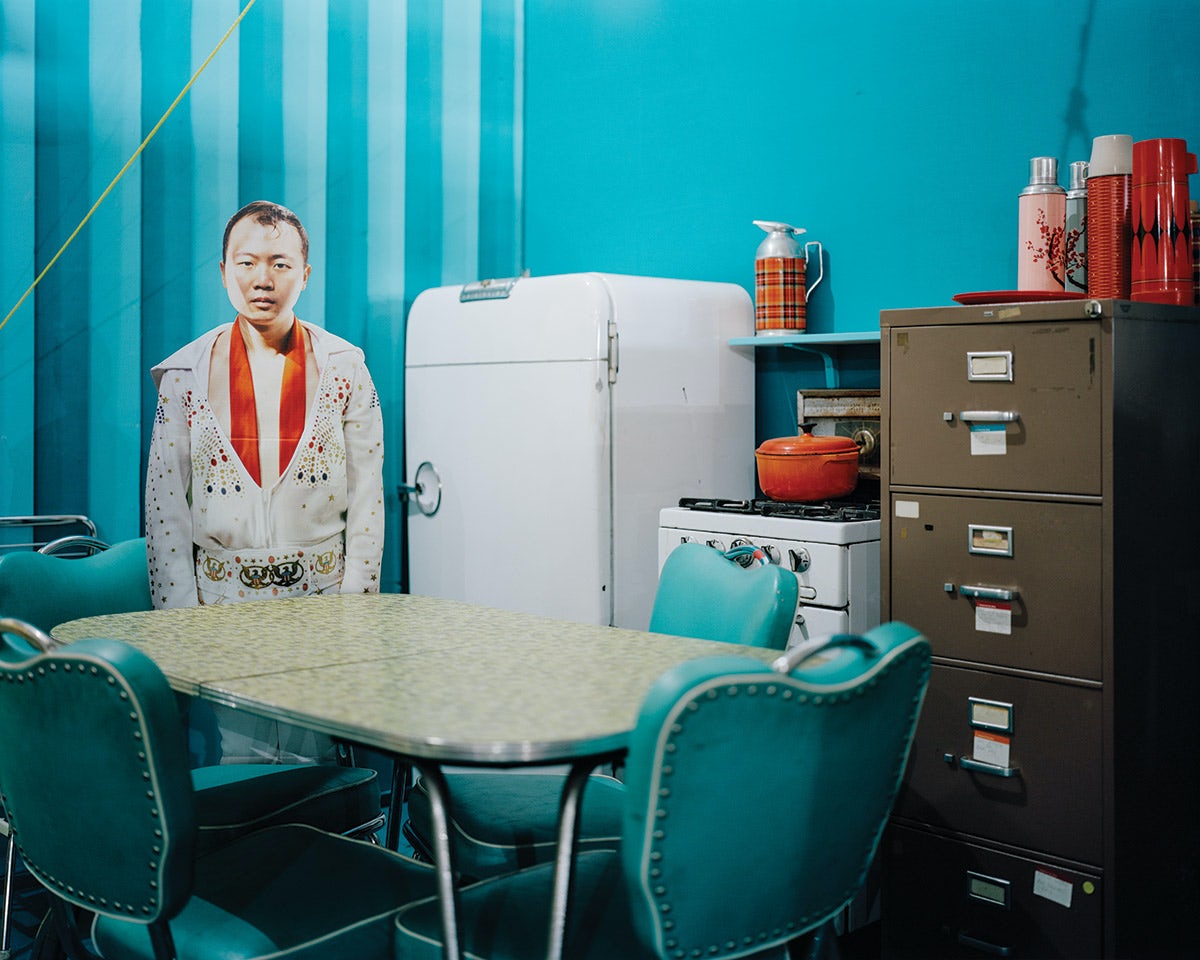 “Essentially, it becomes these pictures of pictures, these things that inhabit this real space, and are also at the same time the thing that isn’t real,” he adds.

Since starting the project several years ago, the imagery has evolved as Kha has mastered more sophisticated techniques of bringing his self-portraits to life. Hyperrealistic 3D-printed masks of his face are dotted throughout the series, while in one recent image he used a temporary tattoo to give himself the appearance of having an extra pair of eyes, in turn further blurring the lines between fantasy and reality.

Kha has no plans to stop the project any time soon, viewing it less as a series than a set of images that are connected to each other, along with the rest of his work. “I think one of my favourite things about working in photography is that everyone has their own way of ending a project – I have no idea how to do it myself,” he says. “Everything feels like this one continuous body of work; it’s one project essentially. It’s meant to be lifelong and [I’m] very interested in how the first picture won’t resemble the last picture I make.” 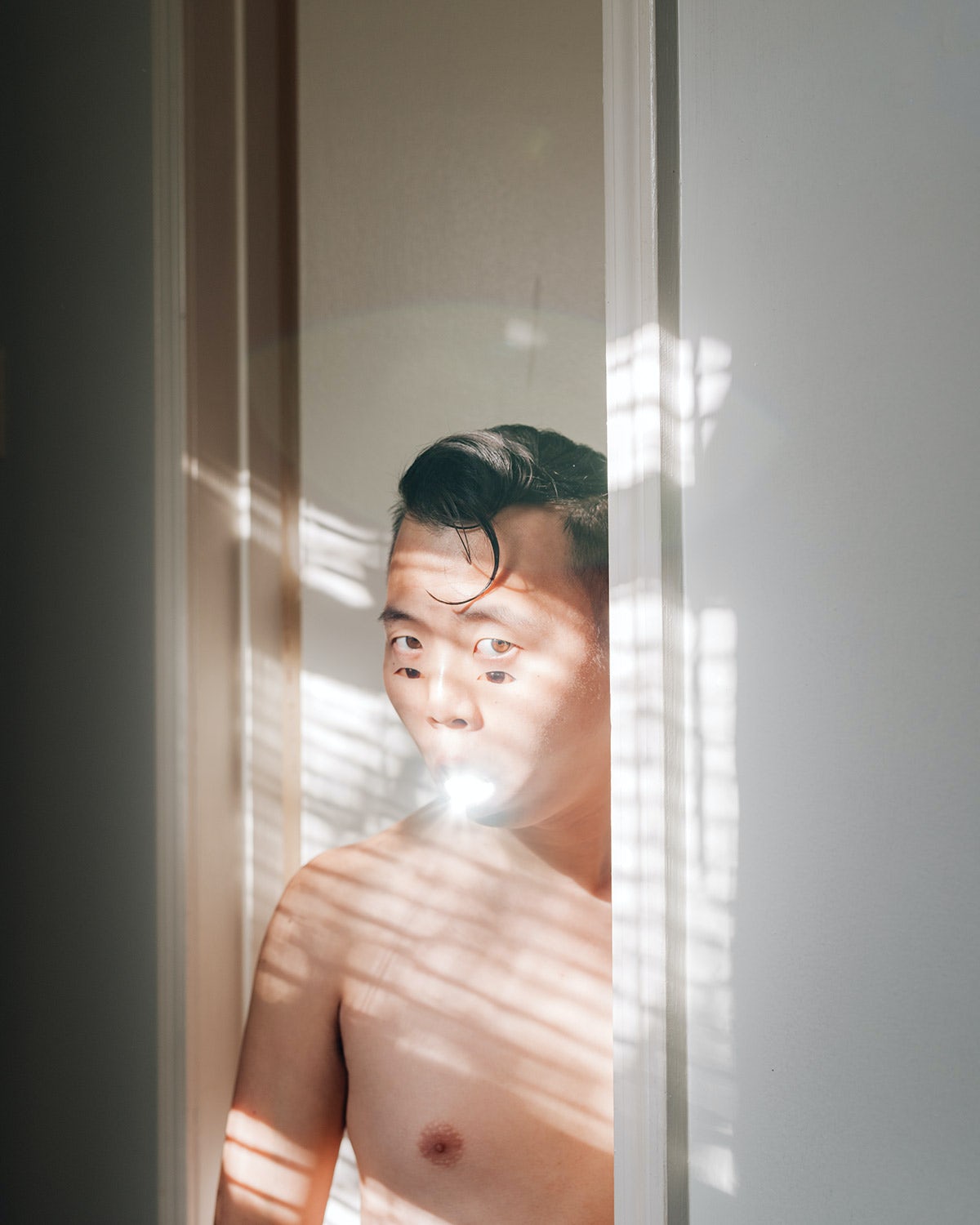 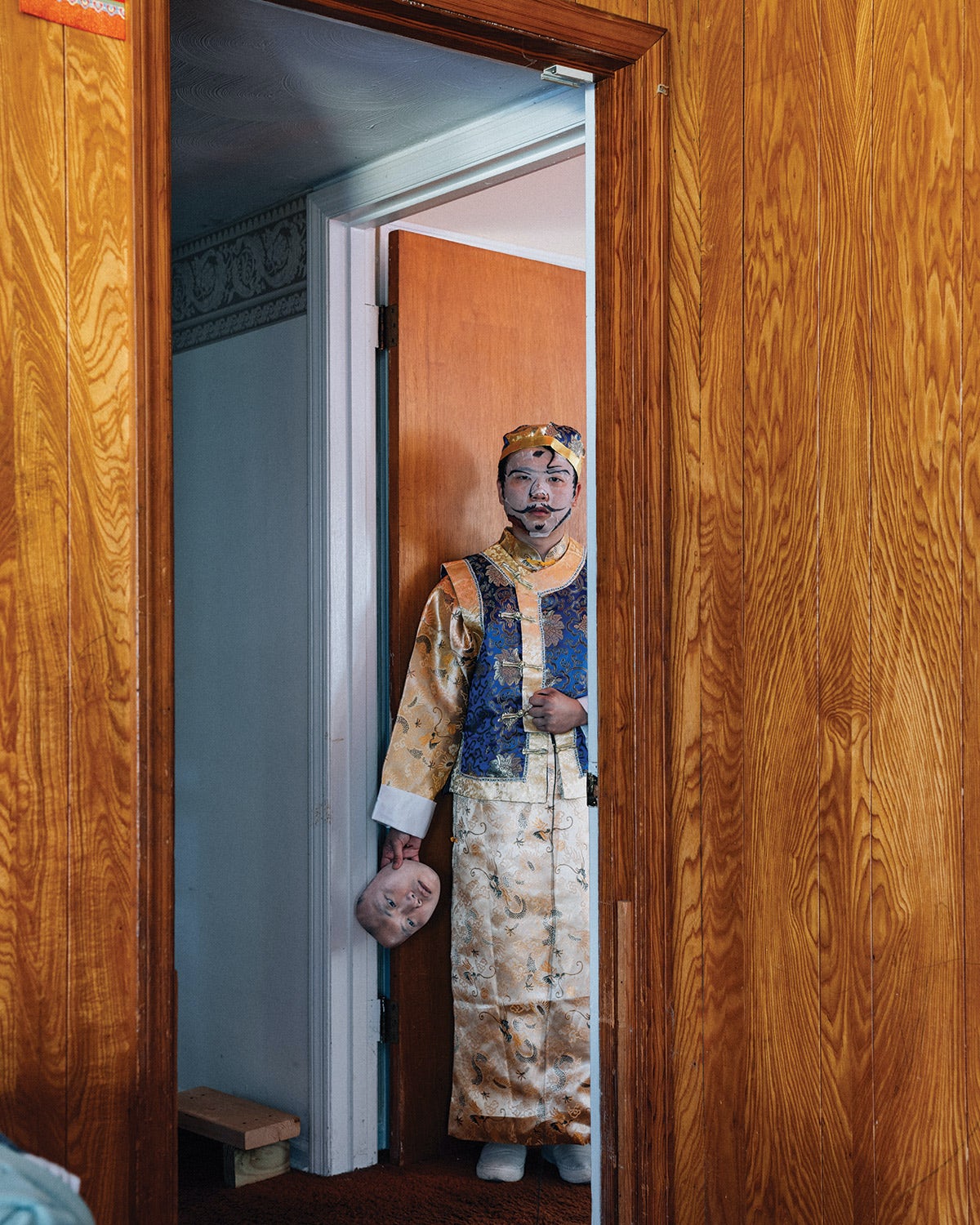