As the name suggests, the book – published by Phaidon and compiled by American documentary filmmaker Immy Humes – explores the phenomenon of the ‘only woman’ in photography. Humes has made a habit of trawling through photography archives around the world, and her work demonstrates that this kind of imagery has existed since the inception of the camera.

“The one that first really struck me showed radical filmmaker Shirley Clarke celebrating her first feature in 1961,” writes Humes in the book’s introduction. “She stands glass in hand, the only woman among 22 well-wishing men who fill the frame: her cast, crew, and backers. To me, it spoke volumes about this person often described as ‘the only woman filmmaker’ of her time. Why her and only her? What does her onliness mean? I got a little fixated.”

After widening her search to other archives, subjects and time periods, Humes found a plethora of such images which, after careful curation, were whittled down to the 100 that are found in the book.

Spanning nearly 20 countries and the entire history of the medium, from the advent of photography until the present day, The Only Woman attempts to understand the significance of the lone female figure.

These women are united by their solitude, and yet the reasons behind their presence in the images are myriad – from ‘mascots’ (women who were brought into an all-male group as a good luck charm of sorts) to ‘firsts’ (women who broke tradition by forcing their way – through sheer ability – into a male-dominated sphere). Humes examines each, shining a light on the many ways that “women and men have related socially”.

With that said, the book doesn’t engage with this subject on a political or scholarly level, and nor does it mean to. It simply presents a selection of Humes’ favourite images and ponders their possible significance, digging deeper into the lives of the women within them – figures that have been historically overlooked. 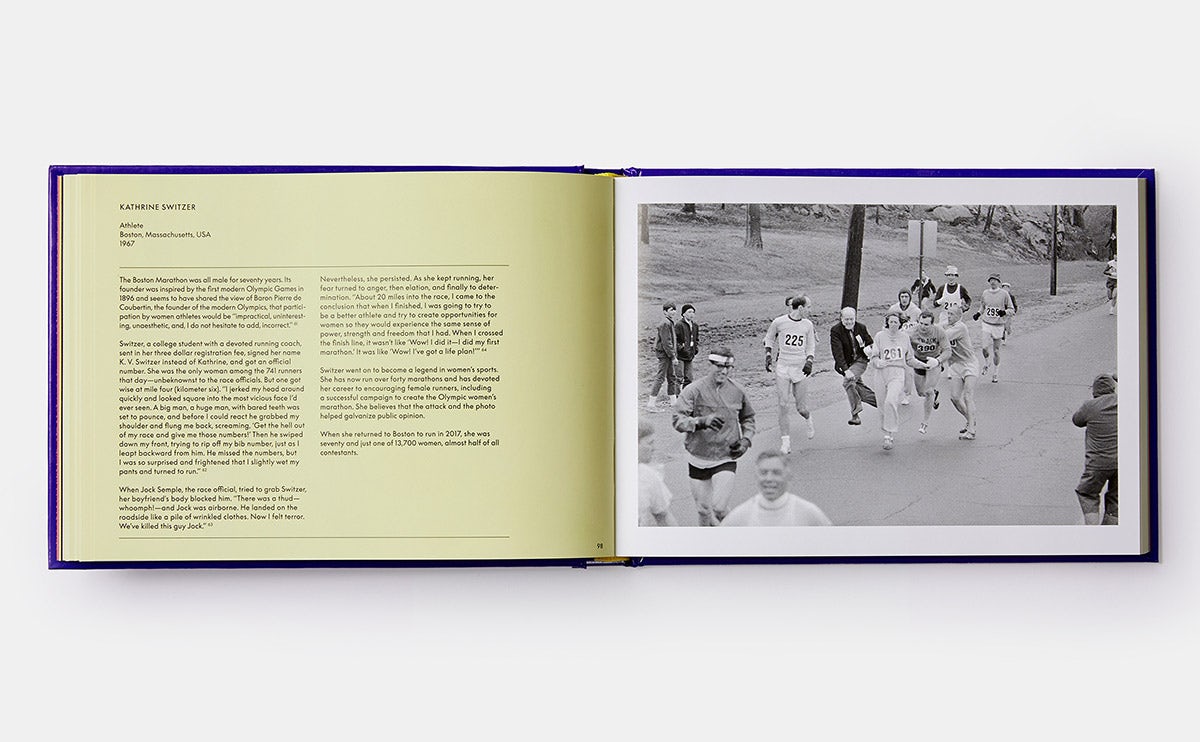 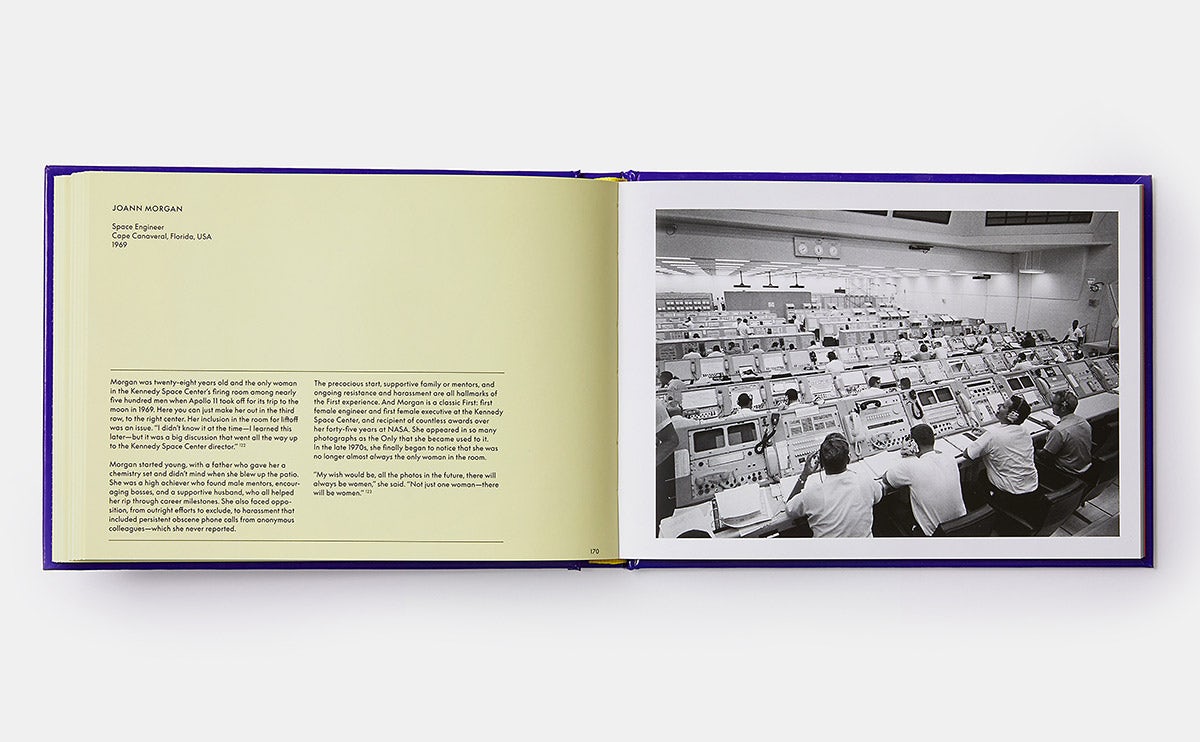 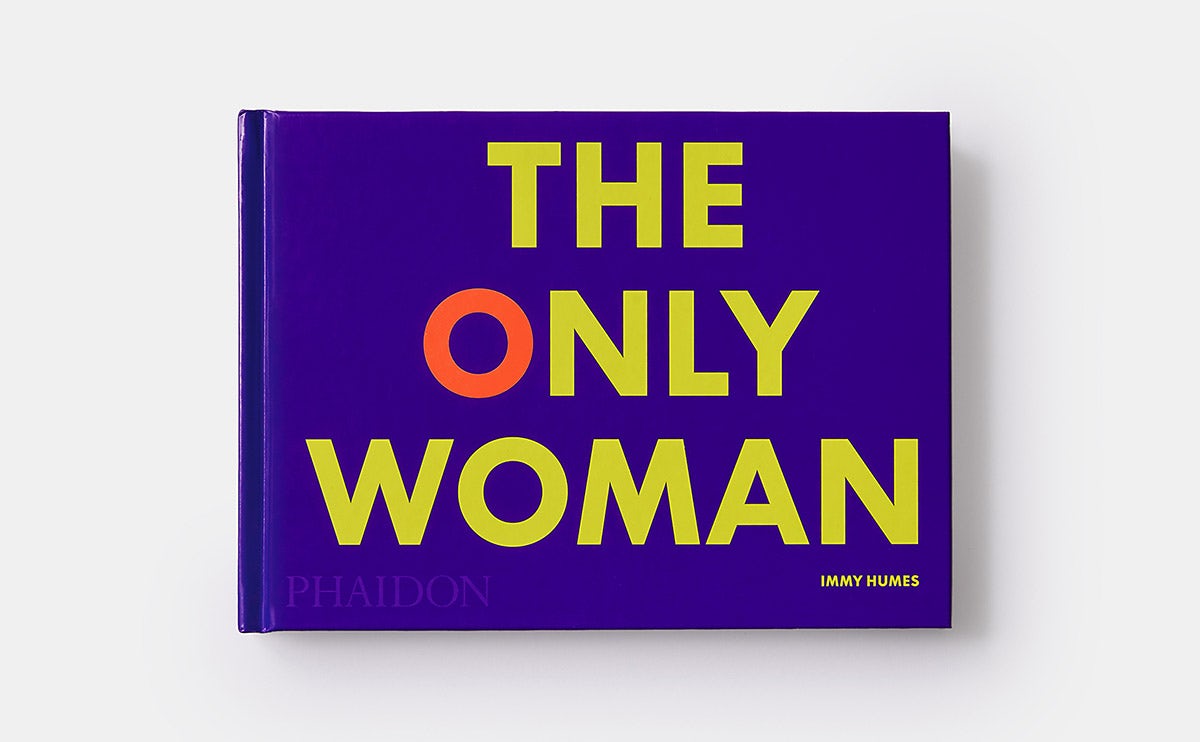 As Humes concludes in the introduction, “I’m not a social scientist or a scholar. I’m more of a procrastinating storyteller…. My instinct was to want to hear the voices of the women; the silence of the stills is so frustrating and yet attractive too. Also, I wanted to share them, to discover if other people, especially women, would find them interesting.”

The Only Woman is published by Phaidon; phaidon.com