Dan Crowe and Matt Willey’s relationship dates back to the early noughties, when Crowe launched literary magazine Zembla, and Willey was working at Frost Design.

Zembla was particularly significant in that it marked Willey’s first entry into magazines – a world which he has been fully immersed in ever since – as well the beginning of a 15-year friendship with Crowe. 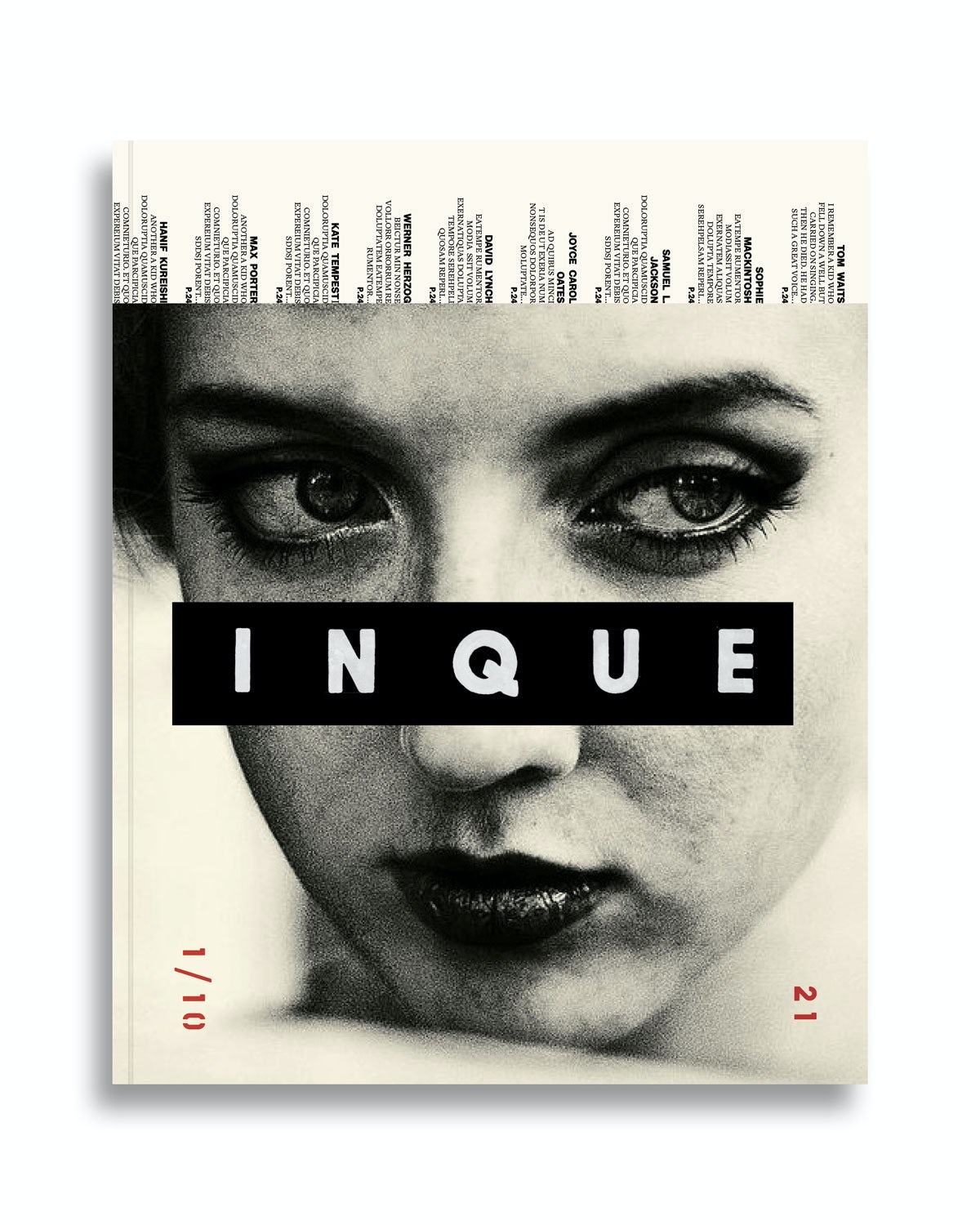 The art director and editor duo have collaborated on a number of projects since then, including the enduringly popular men’s magazine Port, but have come full circle on their latest endeavour: a literary magazine called Inque.

Officially launching in 2021, the first issue of the publication is being funded with a Kickstarter campaign, and will then be published annually over the course of the next decade. 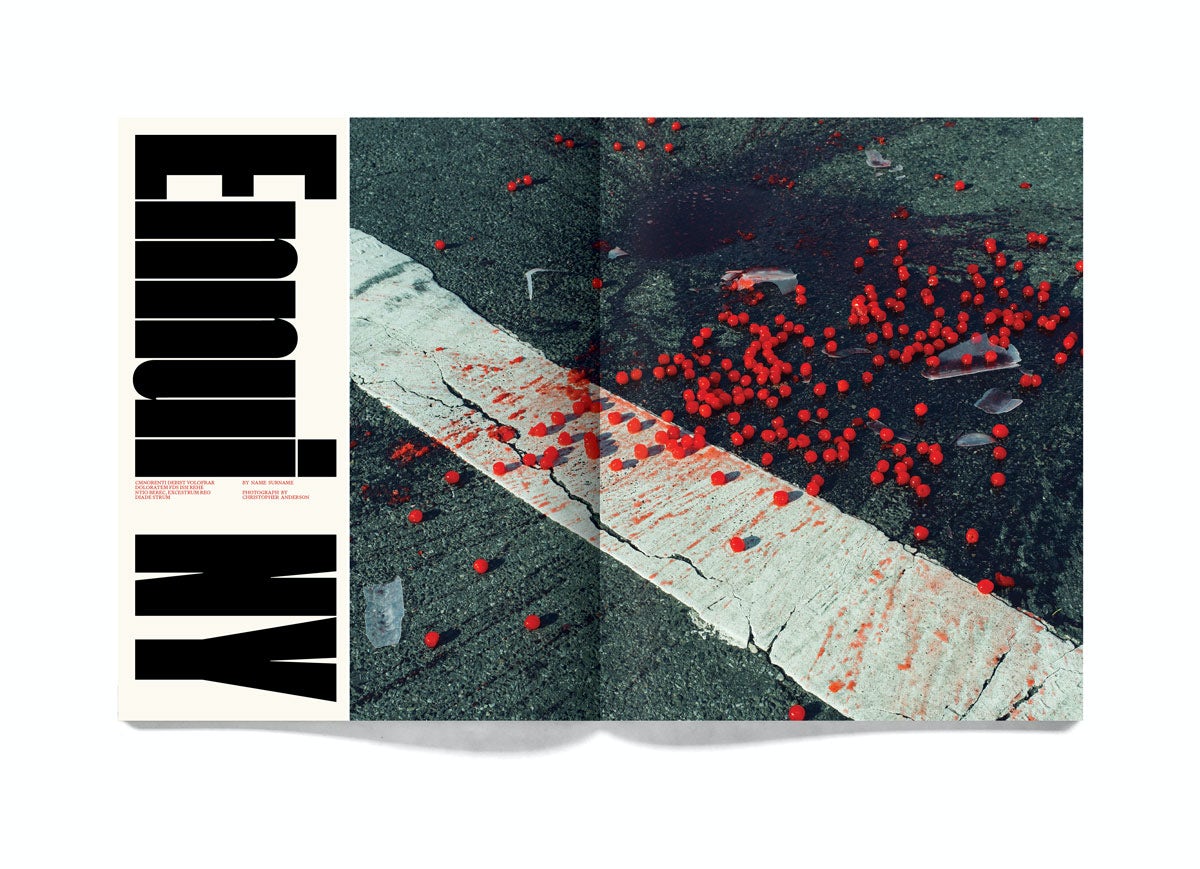 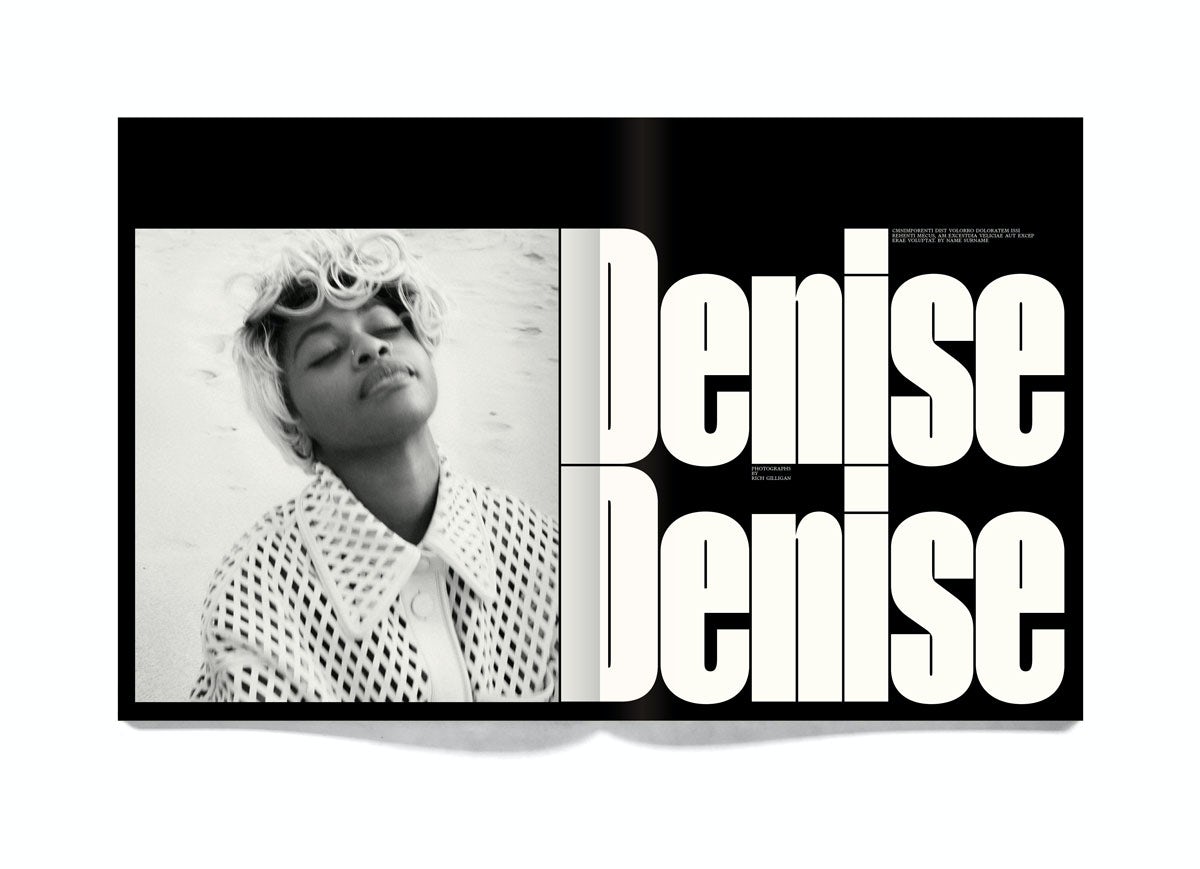 Speaking about the inspiration for what he describes as “a ten-year art project” on the magCulture podcast, Crowe says: “[Matt and I] learned all the things we love and don’t love from Port.

“The things we love are design, literature, not having to rush, not having deadlines, having lunch … I love Port but there are lots of things I have to do to keep it running and pay everyone. Doing this new magazine Inque, I have no idea what it’s going to be. All I know is it’s going to be ten issues – not more, not less.” 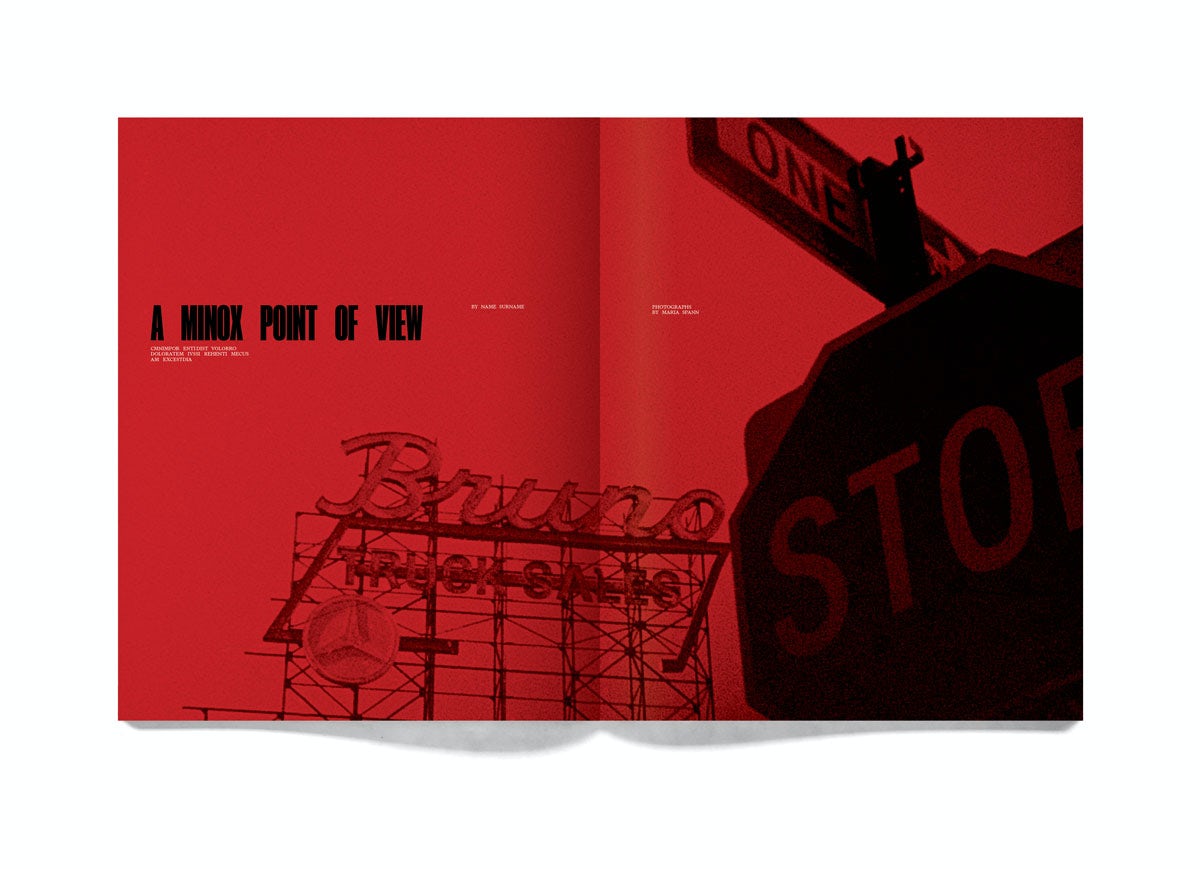 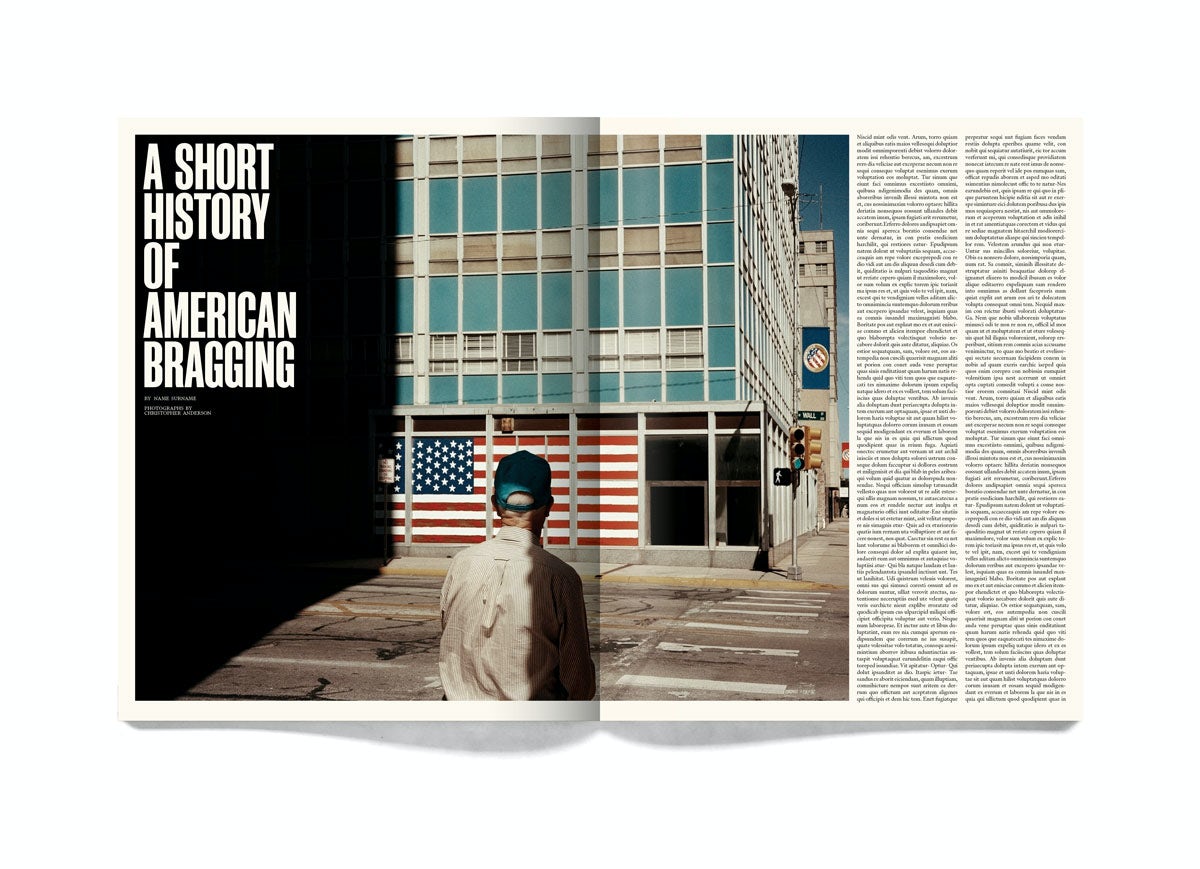 With plans for issue one well under way, the list of confirmed contributors so far is certainly enough to whet our appetites, featuring big names from the world of cinema such as David Lynch and Samuel L. Jackson, politician David Lammy, and musicians Brian Eno and Kate Tempest, to name just a few.

As for the design and art direction of the magazine, the Inque logo fittingly appears in one of Willey’s trademark chunky bespoke typefaces and, based on the duo’s previous collaborations, readers can expect to discover more than a few surprises within its pages. 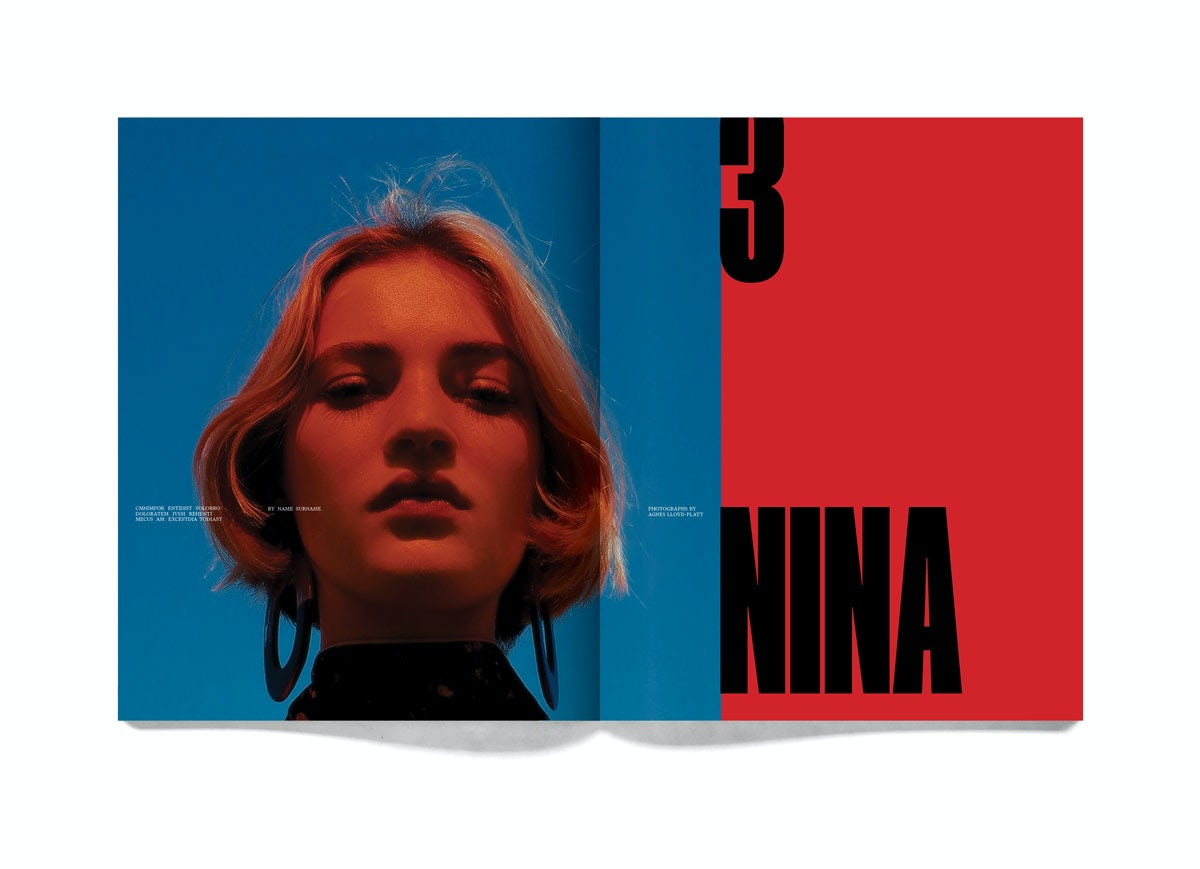 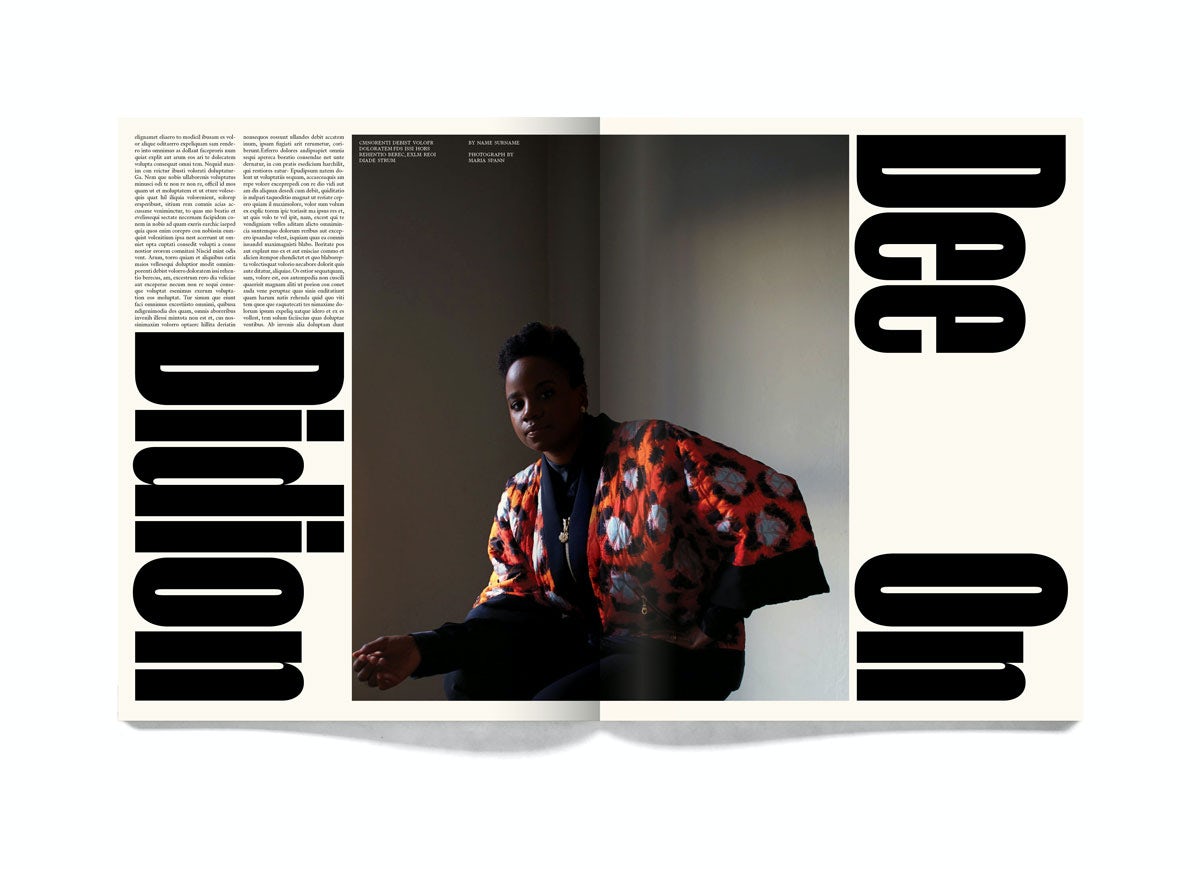 “I feel quite strongly that there’s an audience for it, and that through the work that me and Matt have done, we seem to give each other the confidence to go in certain directions,” says Crowe. “We’ve got a platform I think, it just depends on how big that platform is and how much it wants another magazine.”

Find out more about the Kickstarter here; inquemag.com