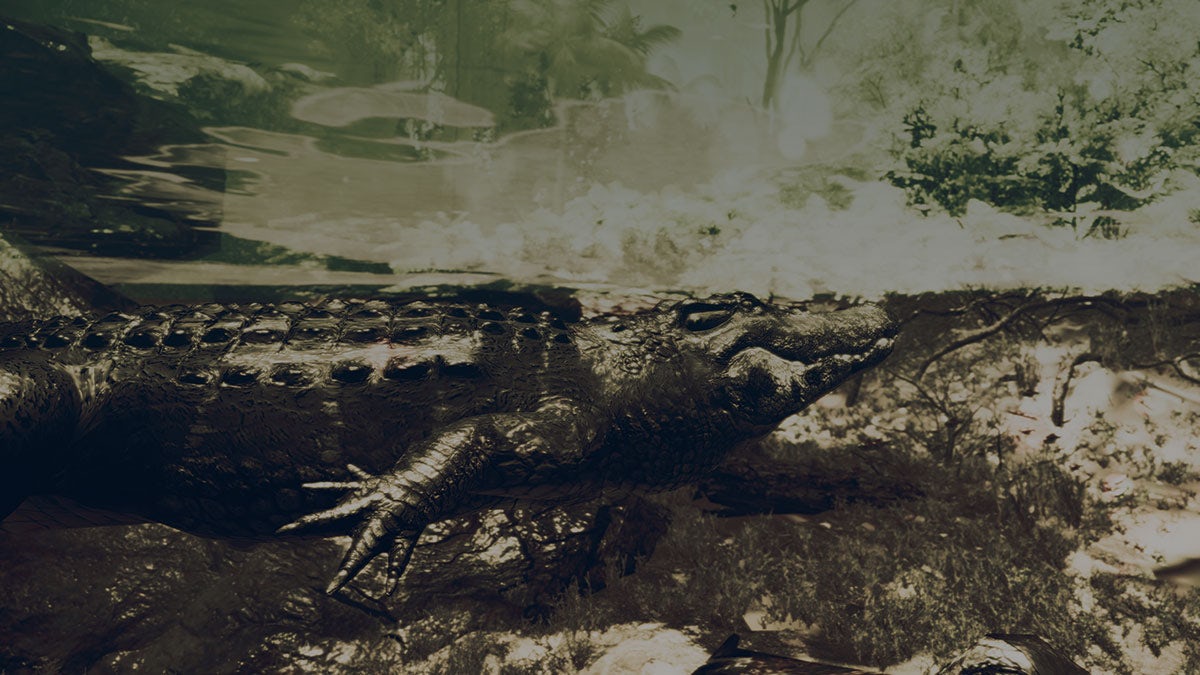 Inside Tumucumaque beams users into a remote stretch of the Amazon Rainforest, offering an up-close look at a region that is home to a diverse collection of species. Users can crawl with goliath tarantulas, fly with endangered harpy eagles, and swim with black caimans while uncovering facts about the rainforest’s inhabitants. Night vision and ultraviolet colour modes allow them to view the forest from an animal’s perspective, while sound effects capture a sense of being deep in the Amazon.

The experience was created in partnership with experts at the Natural History Museum in Berlin and was launched at the ZKM | Centre for Art and Media in Karlsruhe before travelling to various festivals and exhibitions. With hundreds of hand-painted models and rich audio featuring on-site recordings, it’s an evocative experience that aims to promote empathy with the natural world.