Irina Rozovsky’s new photo book In Plain Air, published by Mack, beautifully portrays Prospect Park in Brooklyn as both a social hub and place of tranquility.

The series was born out of a small epiphany Rozovsky experienced in 2010 when she took a motorboat out on the lake to the south of the park. From the water, she could see how the park had drawn in so many friends, lovers and communities. After that moment, she proceeded to return over the next ten years to photograph corners of the park and the people who frequent it.

There’s a breezy romanticism to Rozovsky’s portrait of Prospect Park, in part down to the gut punch delivered by the coronavirus pandemic, which has shifted the parameters of our relationship with the outdoors and brought the carefree social scenes strewn throughout her series to a near standstill. The title chosen by Rozovsky – a French speaker – for the book is appropriately derived from the term en plein air, meaning outside in French.

Yet the romantic quality of the series also comes from its aesthetic and the process behind it. Her palettes are infused with weathered earthy tones and dusty pinks reminiscent of Eugène Atget’s photographs of early 20th century Paris, and while In Plain Air trades Parisian brick and concrete for a natural oasis amongst the Brooklyn hubbub, Rozovsky’s process of roaming the park to photograph these scenes feels akin to that of Atget, who was both photographer and flâneur. 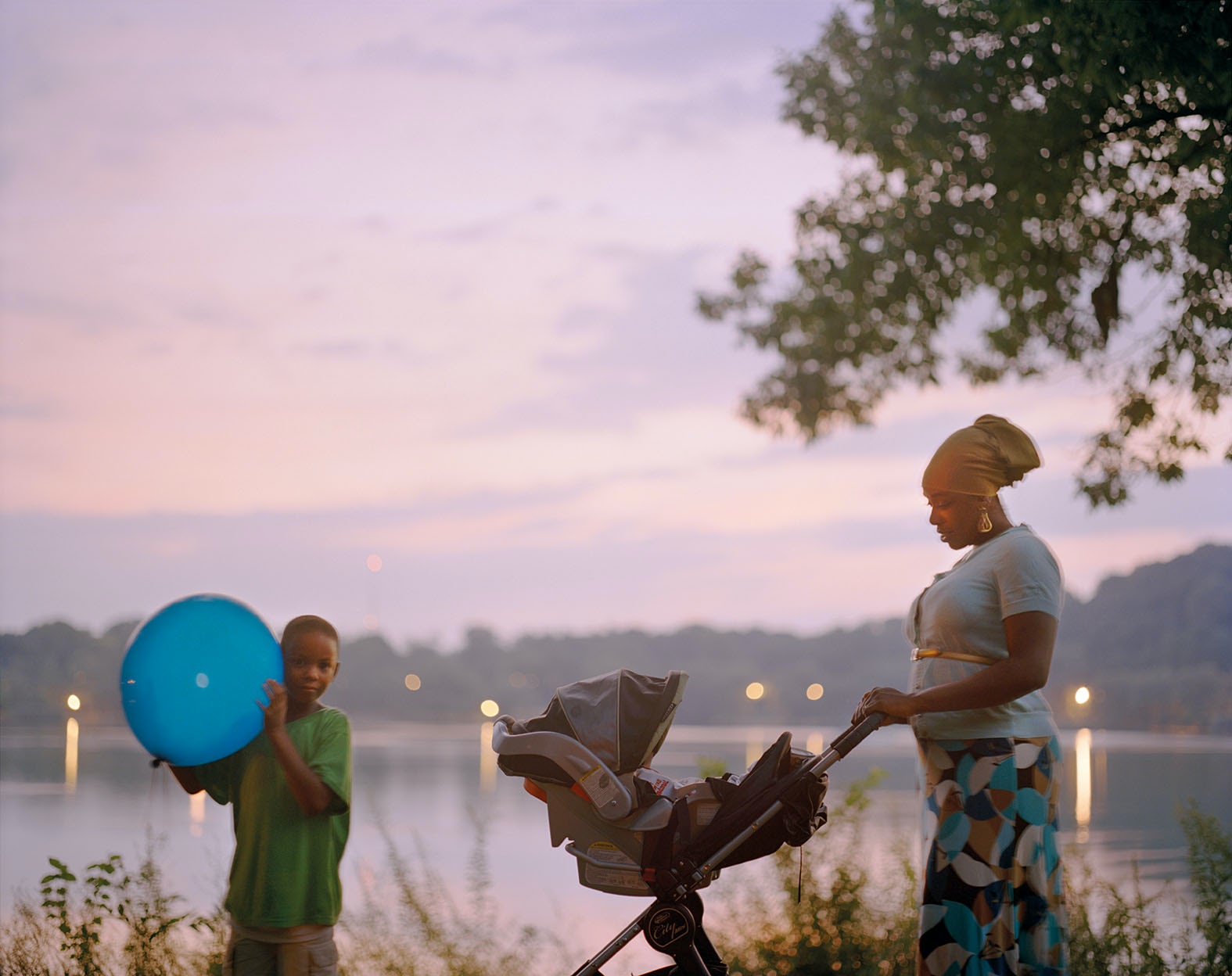 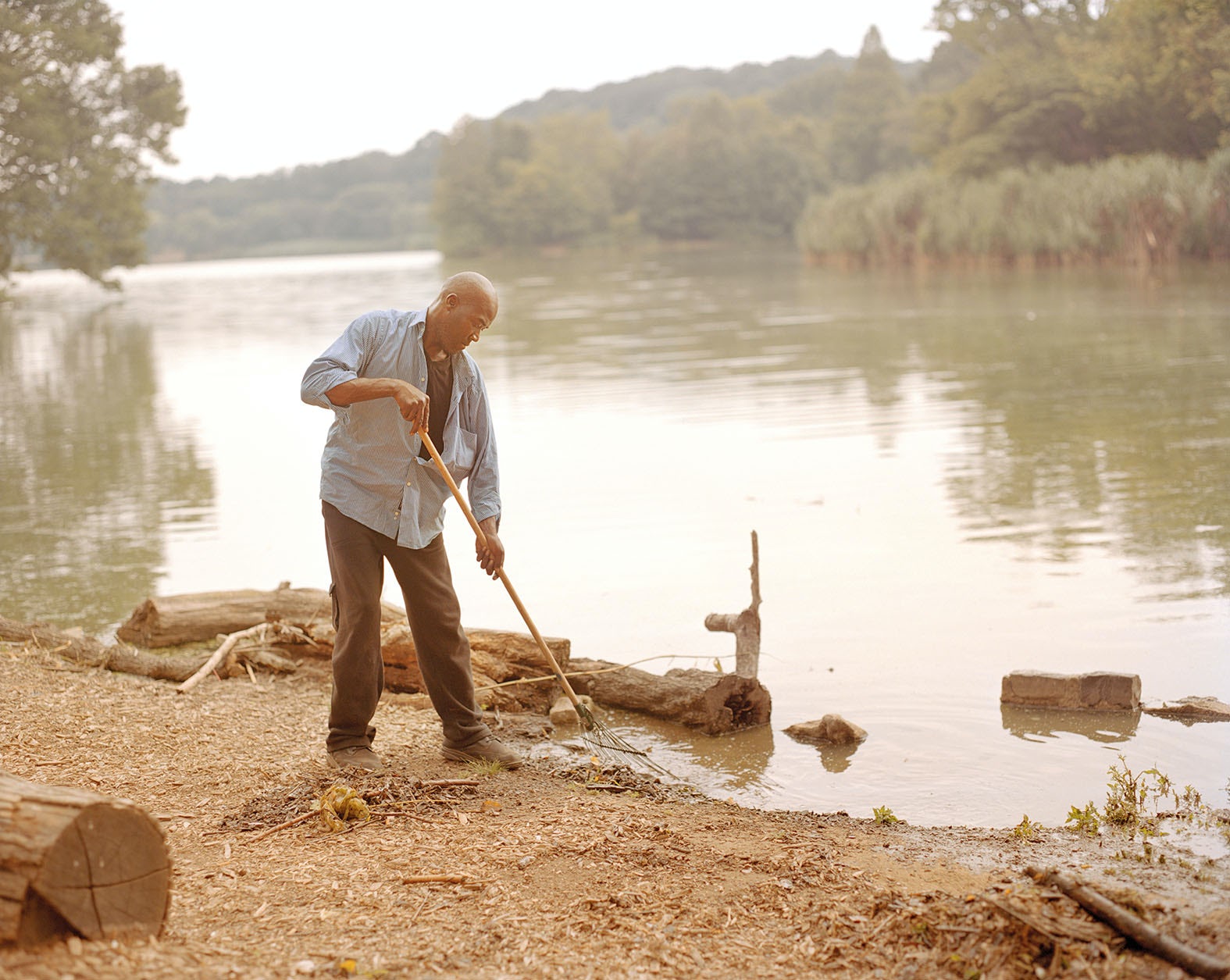 Atget was at the forefront of an era of photographers fascinated by the old order of things in the face of the Haussmann-isation of Paris, which saw existing structures and districts cleared to make way for widened streets, grand buildings and, ironically, parks.

Against the backdrop of the ever-morphing skyline of New York City and the rampant gentrification of Brooklyn in particular, Rozovsky’s series frames Prospect Park as a vital source of calm at the centre of the borough and its communities – a preciousness only underscored by the onset of the pandemic. 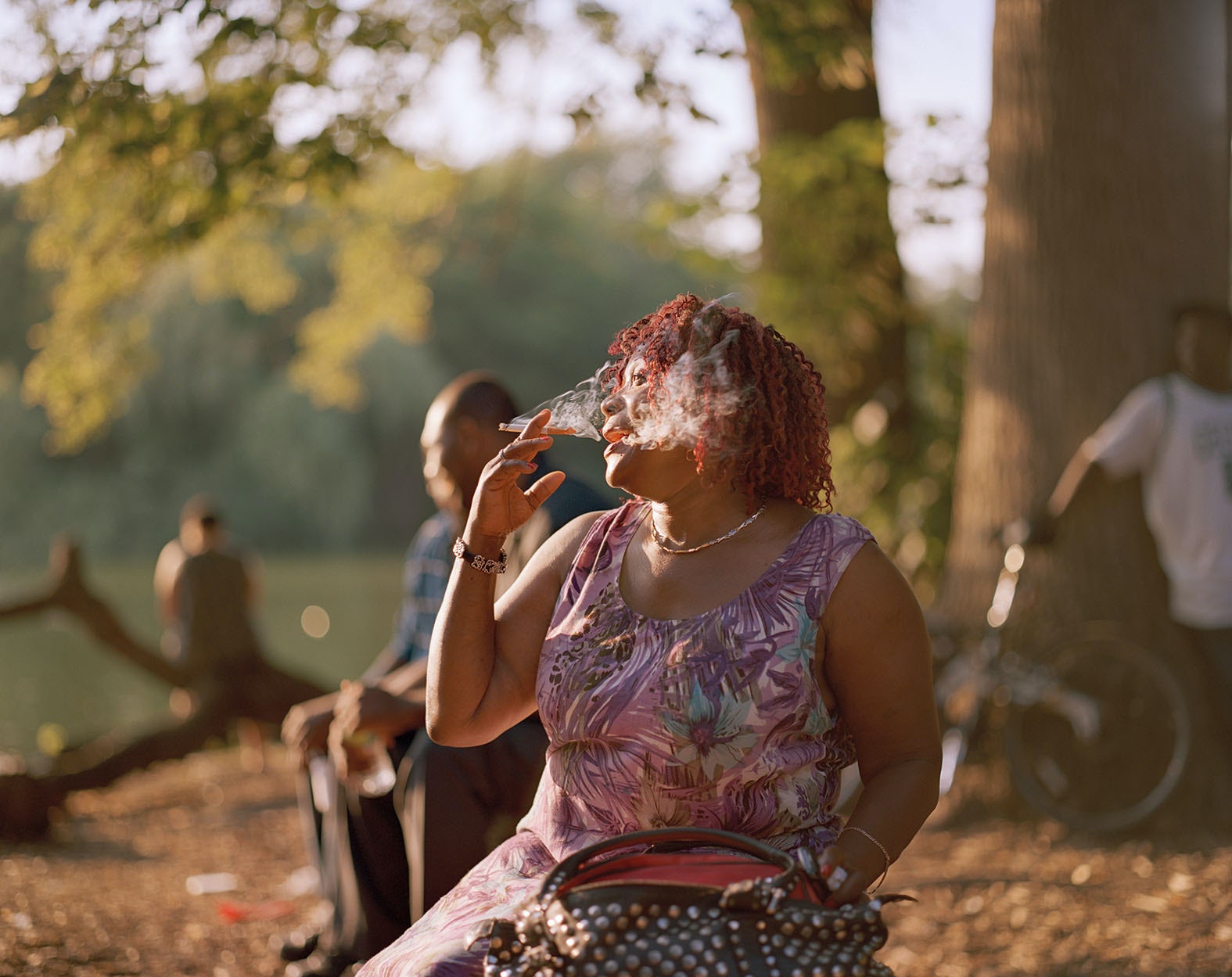 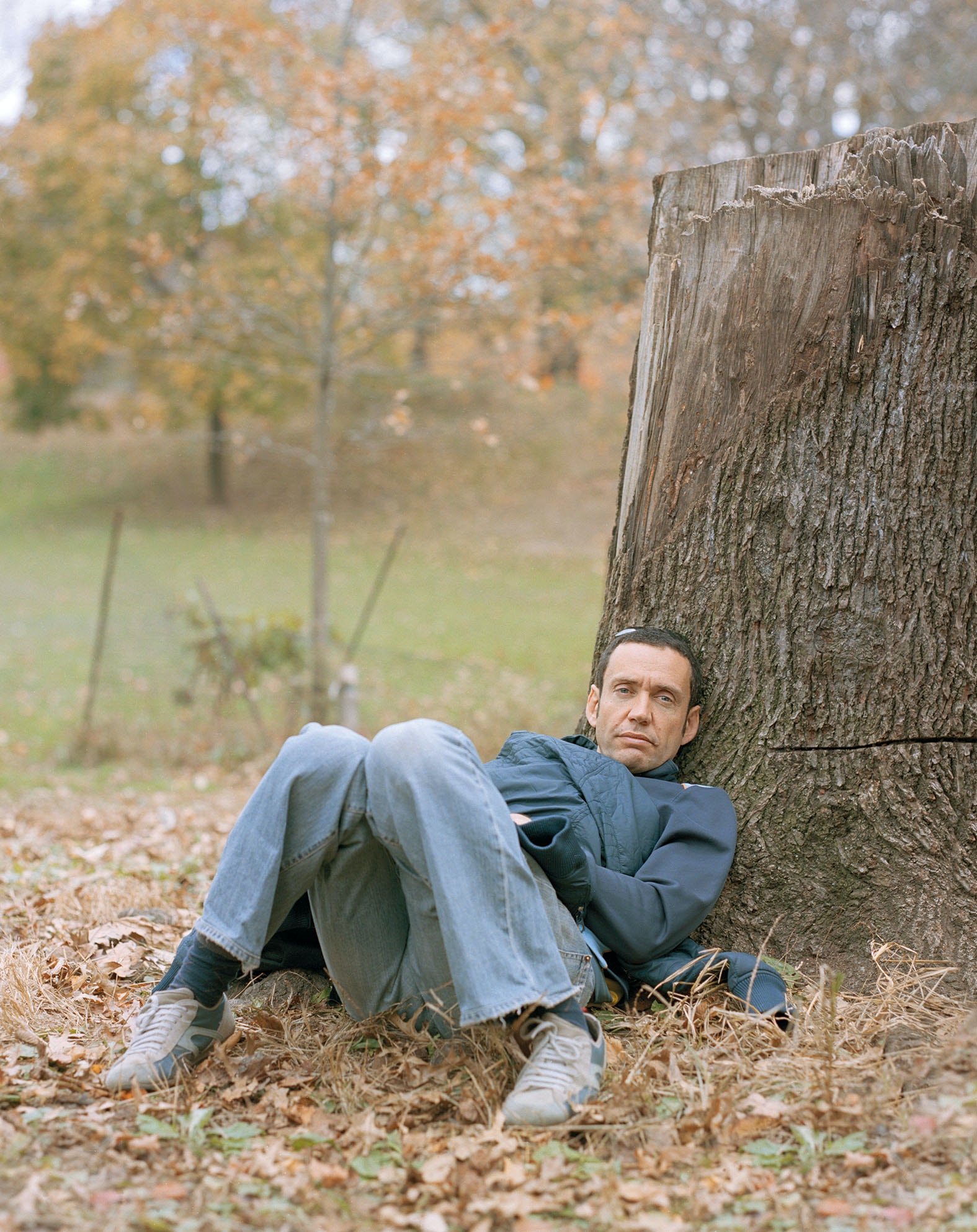 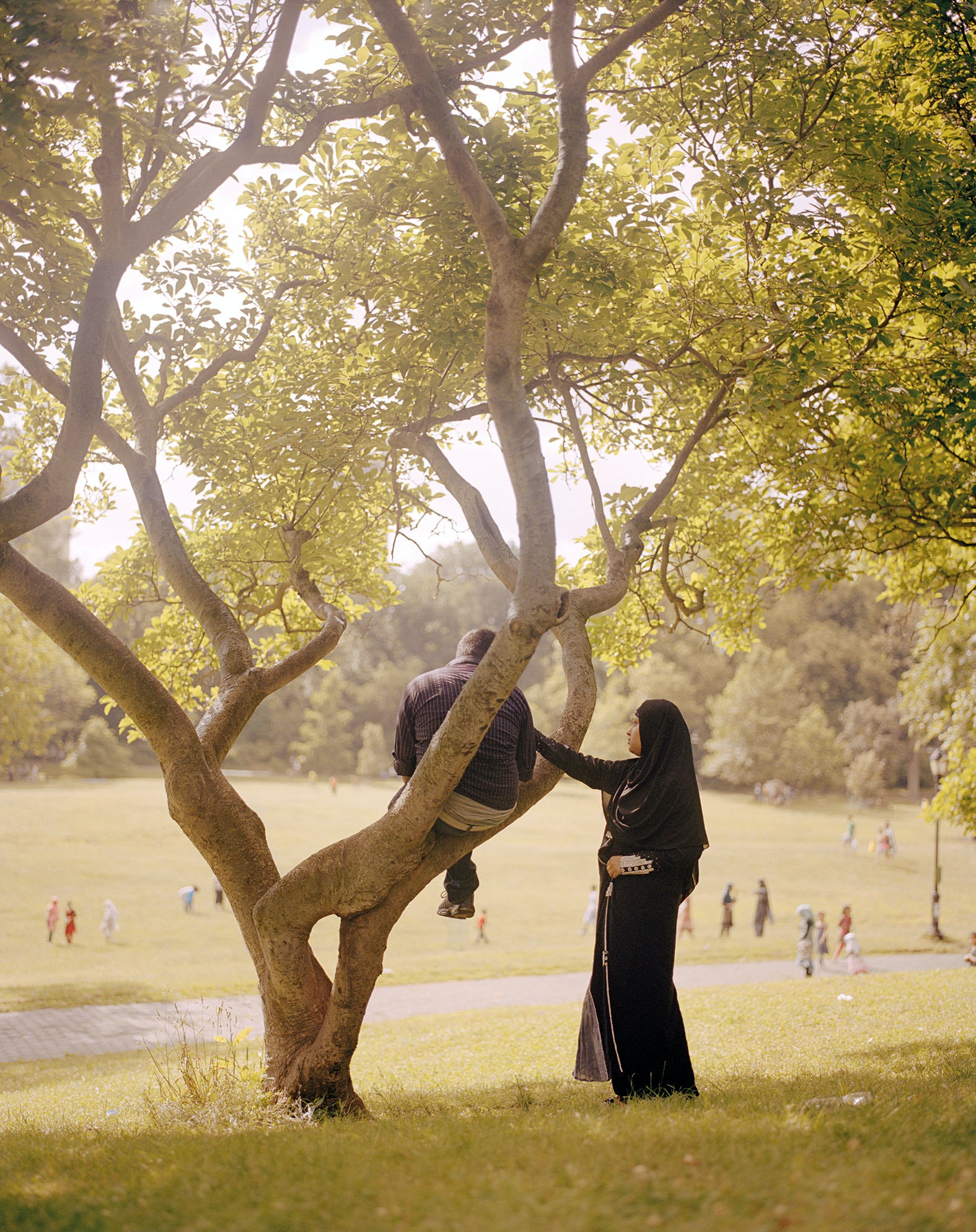 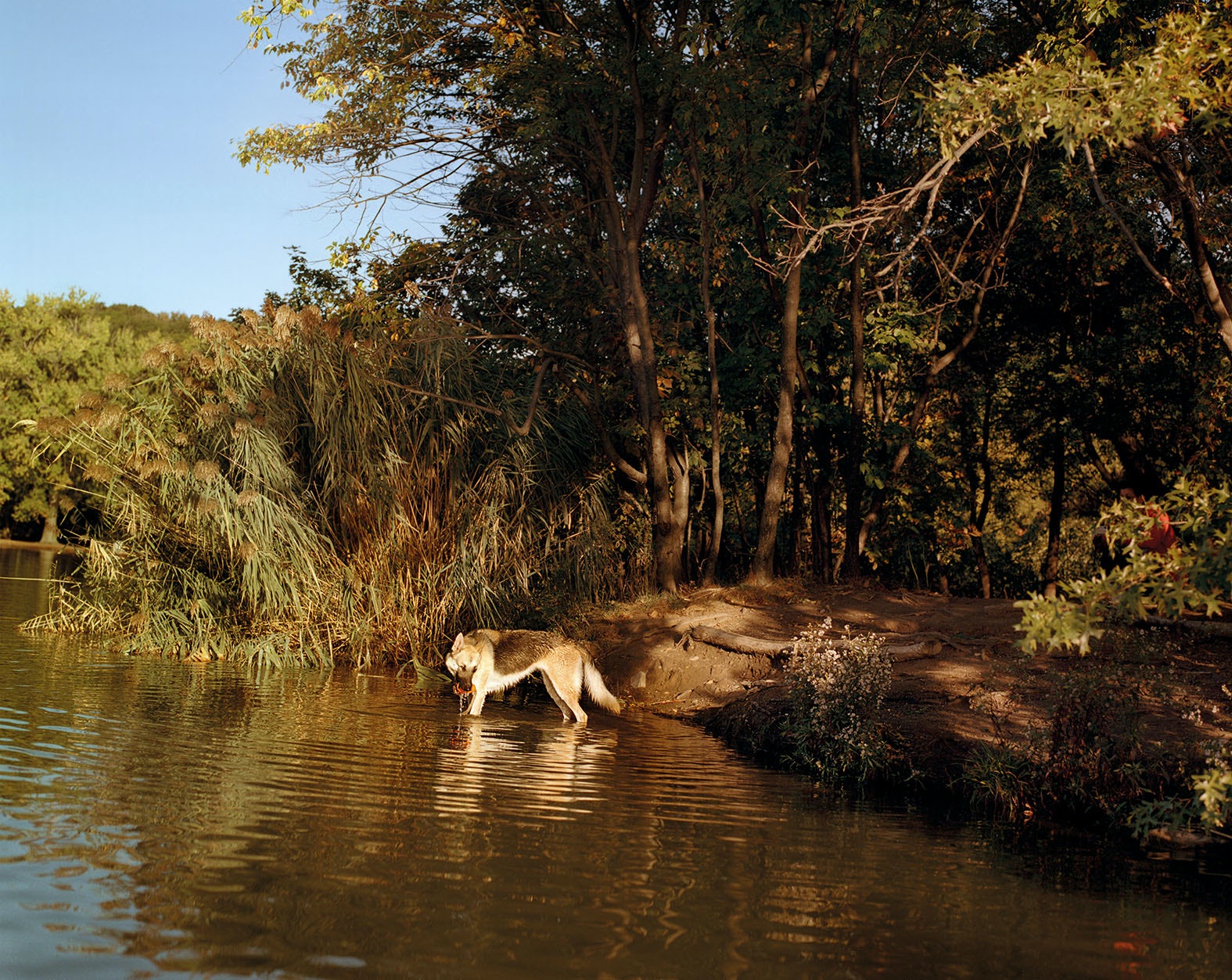 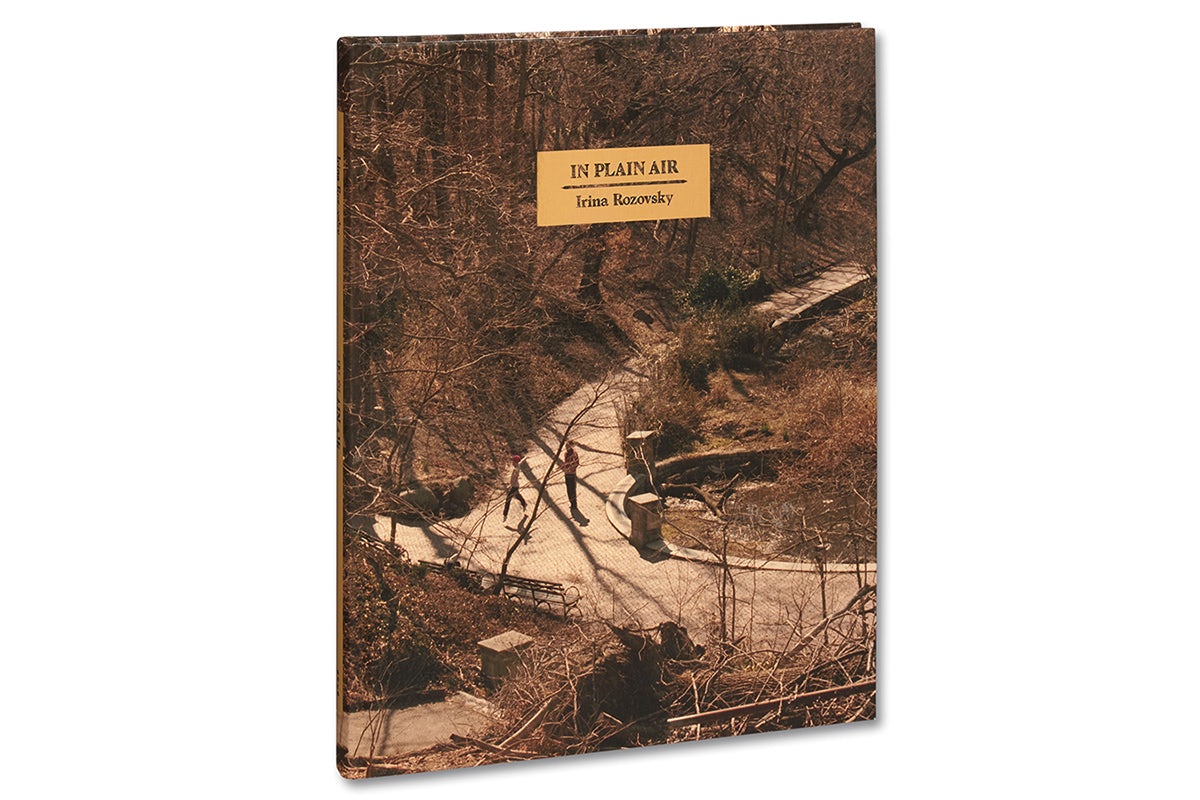 In Plain Air by Irina Rozovsky is published by Mack; mackbooks.co.uk