It seemed inevitable that US-based graphic designer Iris Lee would go on to do something creative. Her granddad is a calligrapher, her mum teaches traditional Chinese painting and her sister is an illustrator and animator, so she was “always surrounded by a wealth of ink stones, art books, and massive scroll paintings” as a kid.

She describes growing up in a family of artists as both a pressure and a privilege. “Unlike a lot of other first/second generation kids that had difficulties convincing their family about pursuing a career in the arts, my family didn’t need much convincing,” she says. “The only issue was figuring out how to pay for two art degrees on an art teacher’s salary.”

But while she’s not been short of family support, Lee’s entry into graphic design was simply the result of taking a class on a “whim” in her second year of art school at Maryland Institute College of Art (MICA). Her time at the school was positive: she’s effusive about the freedom she was given with her professors’ and peers’ support to explore everything from creative coding, robotics and digital fabrication to sculpture and letterpress – “most of which would turn out disastrous, but my list of things I have minimal knowledge in is pretty solid now,” she says.

“I’ve heard some pretty intense stories of other programmes that were way more cutthroat with students competing (in a toxic manner) against each other. But at school I became dear friends with sculpture and fibre majors and met artists outside of school that I continue to look to for advice and inspiration,” Lee adds. 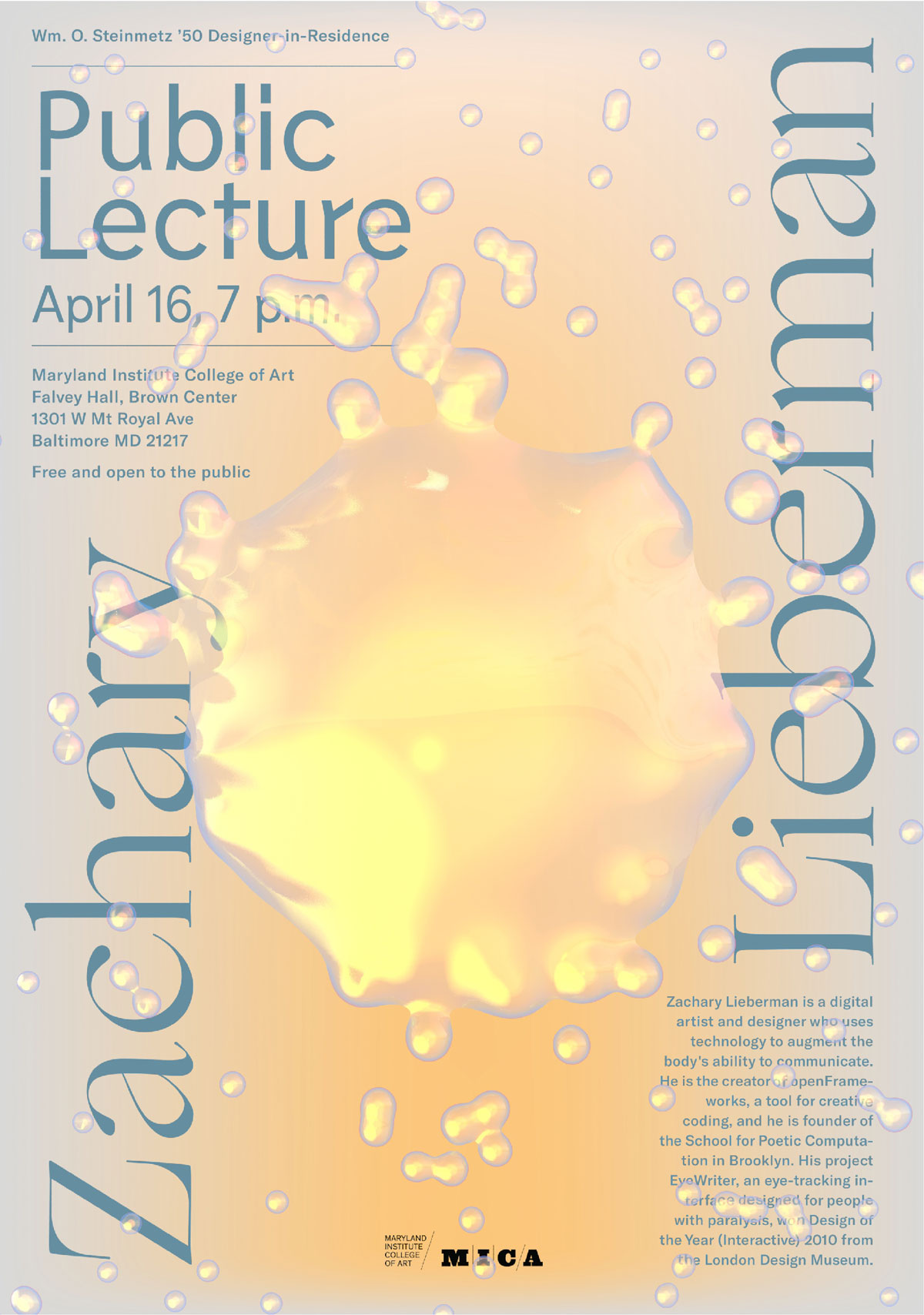 Lee’s current CV is an impressive one. She now works at Wieden+Kennedy, and previously worked as part of Abbott Miller’s team at Pentagram. Away from the hotshot agencies, she’s created work for the likes of Zach Liebermann and Get Your Life!, a publication by artist Lee Heinemann about a Baltimore-based, youth-run video production company, as well as creating an editorial illustration for The New York Times.

A career highlight for Lee was when a conversation for Baltimore-based publishers Press Press with her “loves” Jenna Porter and artist Shan Wallace, moderated by Kimi Hanauer, was turned into a zine. That zine now sits in the MoMA Library. “Whenever I think about that it really just fills my heart,” she says.

The move from Pentagram to her current role was a big shift; taking her from days at Pentagram that fluctuated between “researching for days on end and scanning stuff from the art books in the studio library” to “making collages out of art I found in the public domain”, to the fast-paced world of advertising. “Timelines and expectations at ad agencies are totally different from a typical design studio,” says Lee.

“I fancy myself to be a pretty fast iterator/decision maker but boy did I have to adapt fast during my first few weeks at W+K. But now that I’m a certified Creative in Advertising©, I’ve had the opportunity to see first-hand how brands can shift popular culture while simultaneously being a mirror and magnifier of what often seems like an otherwise amorphous landscape of culture and politics and consumer trends.” 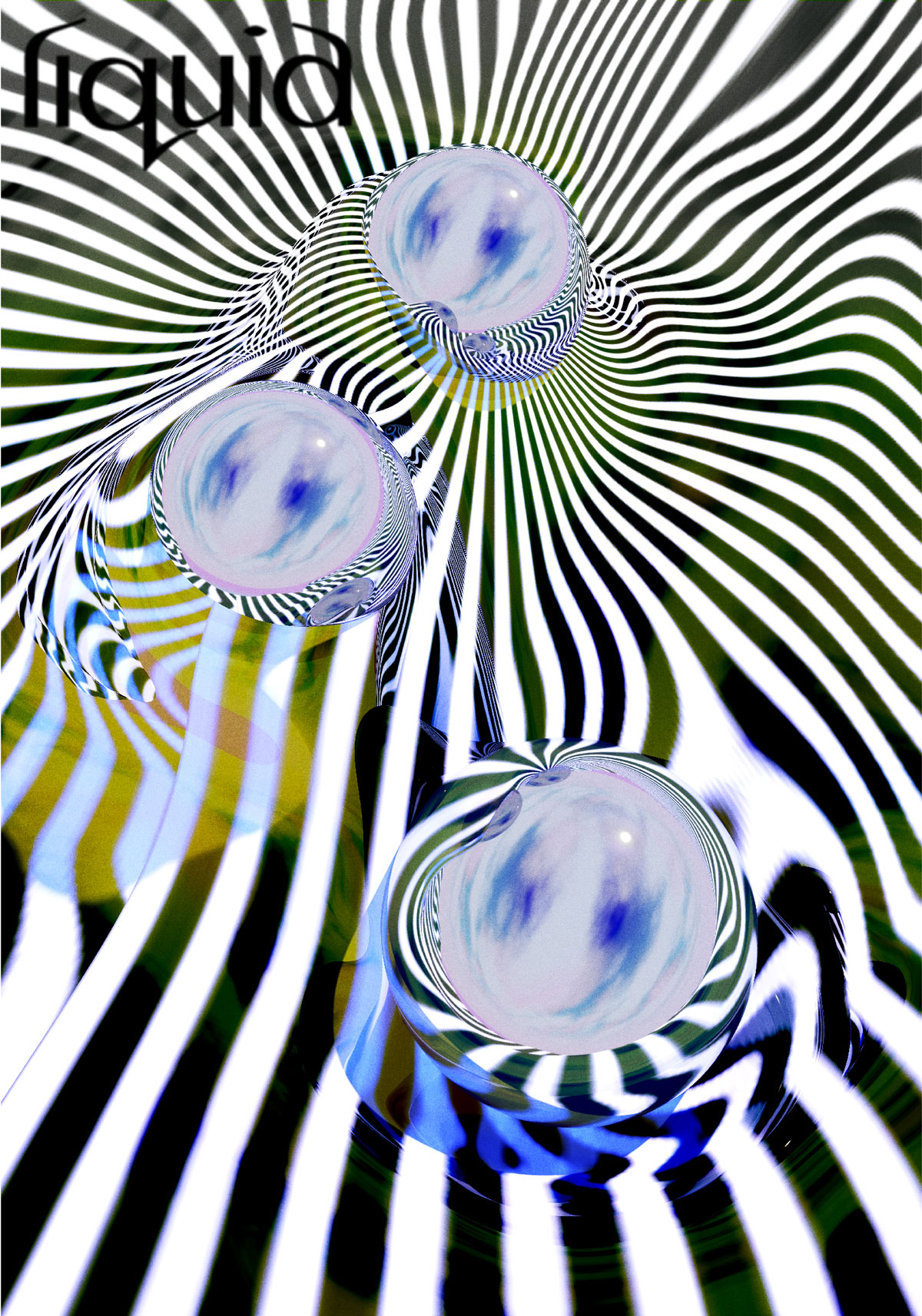 Acknowledging the baffling millennial-ness of all that, Lee adds that what really makes an impact on her work is not being “exclusively surrounded by designers” at work. “I get to bounce off ideas with all sorts of people—animators, tech kids, artists, archivists, and writers—which I think is super important!” says Lee. “Being too caught up in the contemporary design scene means that I don’t get a chance to diversify the content that informs my work.” 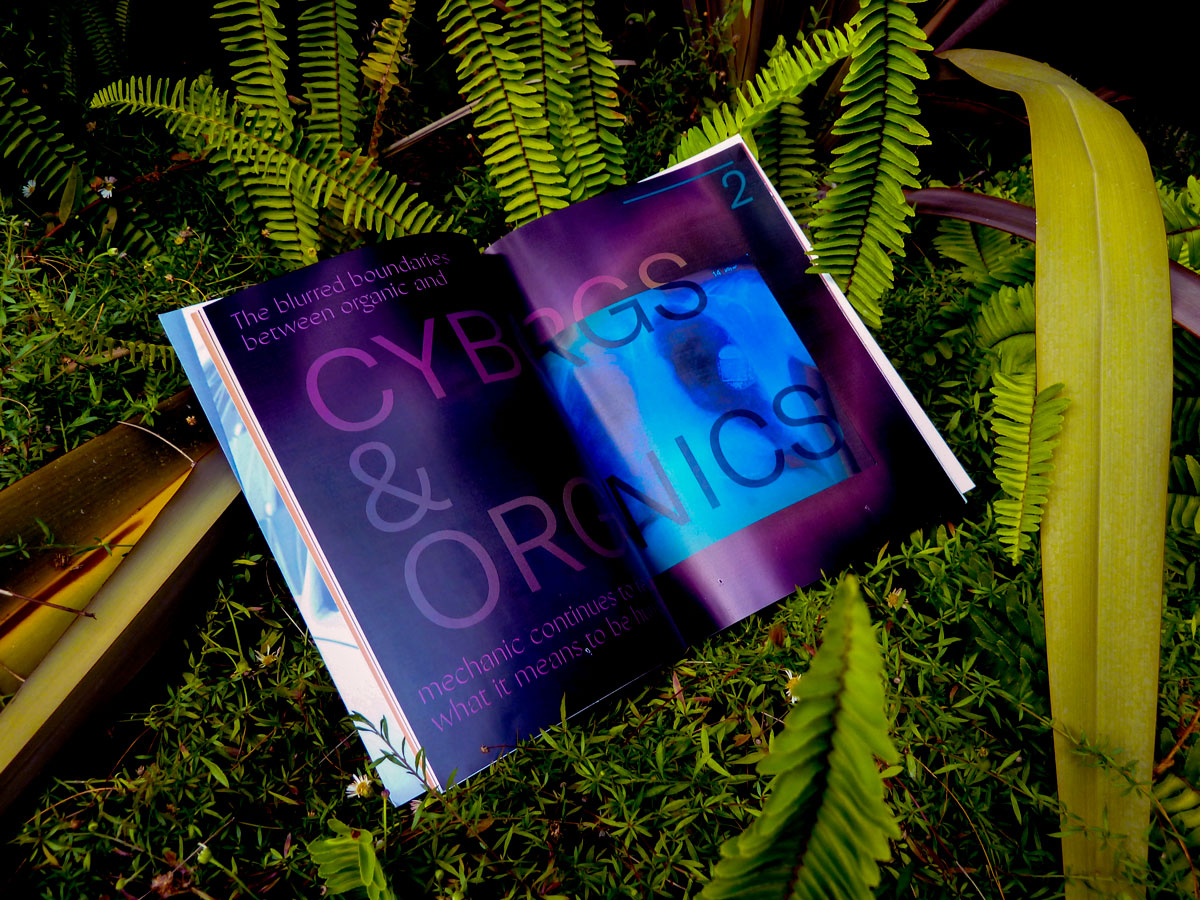 Her work, as such, is incredibly varied; ranging from futuristic experiments in motion graphics and 3D design to simpler, typographic pieces, sci-fi-leaning illustration, blocky graphical pieces and amalgams of all of those things at once. “I think my process of creation plays an important role in how my work looks – I love learning new programs and software so I tend to composite and collage bits and pieces from like six different programs together when I’m working on a project,” Lee explains. “The limits of my knowledge and a program’s capabilities create natural boundaries and stylistic choices that then become thematic to my work.”

What Would I Change: Ben Evans, London Design Festival

How I Got Here: Shelley Smoler, Droga5

How Abba and Beyoncé can help you write

Paul Peter Piech’s literary linocuts are on display in Wales