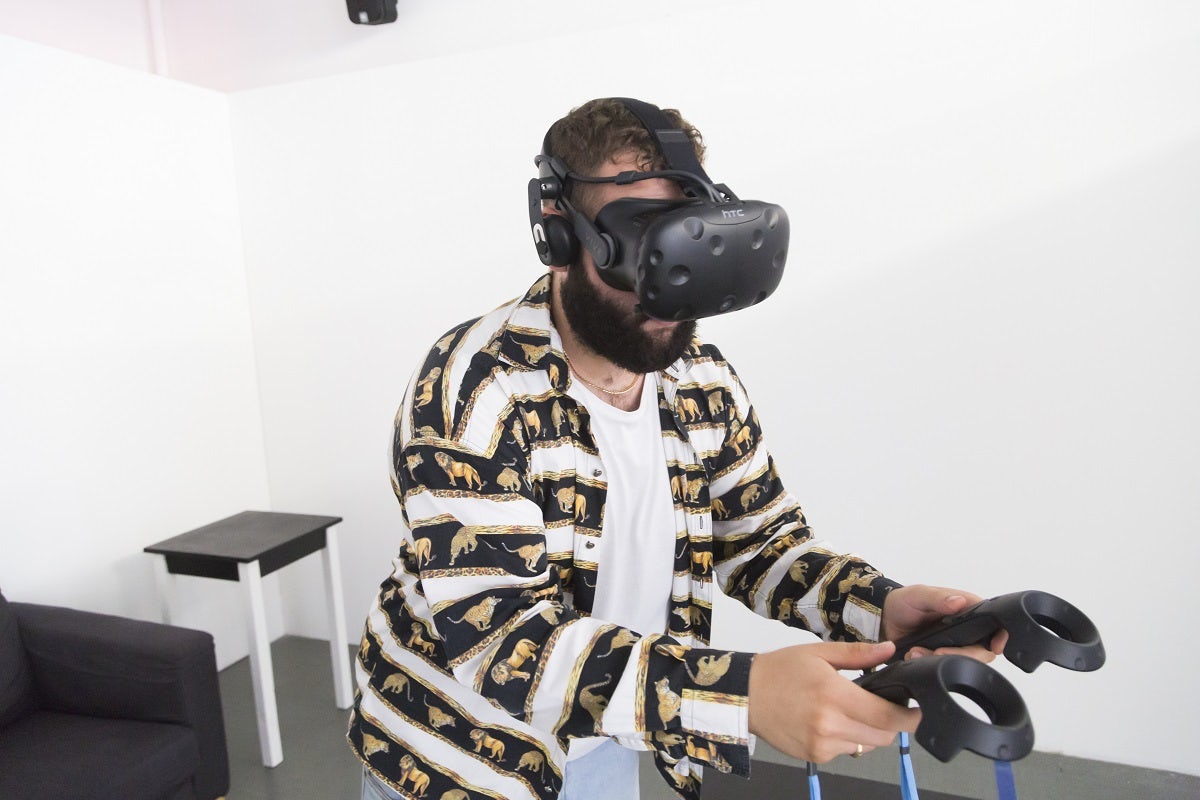 For those wanting to study virtual reality, options are few and far between. While more established disciplines like graphic design and animation are taught at schools around the world, there’s still only a handful of VR degree courses open to students. However it’s also clear that virtual reality is developing at a pace, with more and more brands looking to create immersive experiences, and the technology increasingly incorporated into gaming and filmmaking. So with demand on the rise, does the creative industry have the skills it needs to keep up?

“The industry is waiting for these people,” says London College of Communications Dean of Screen Larra Anderson, who has overseen the launch of the university’s first virtual reality MA this year. “We’ve been told repeatedly that they want to hire them. The excitement is that you’d have people that truly understand working in that environment, and are able to jump in with both feet and have ideas that aren’t just applying filmmaking to a VR environment, but would be a 360 VR idea.” 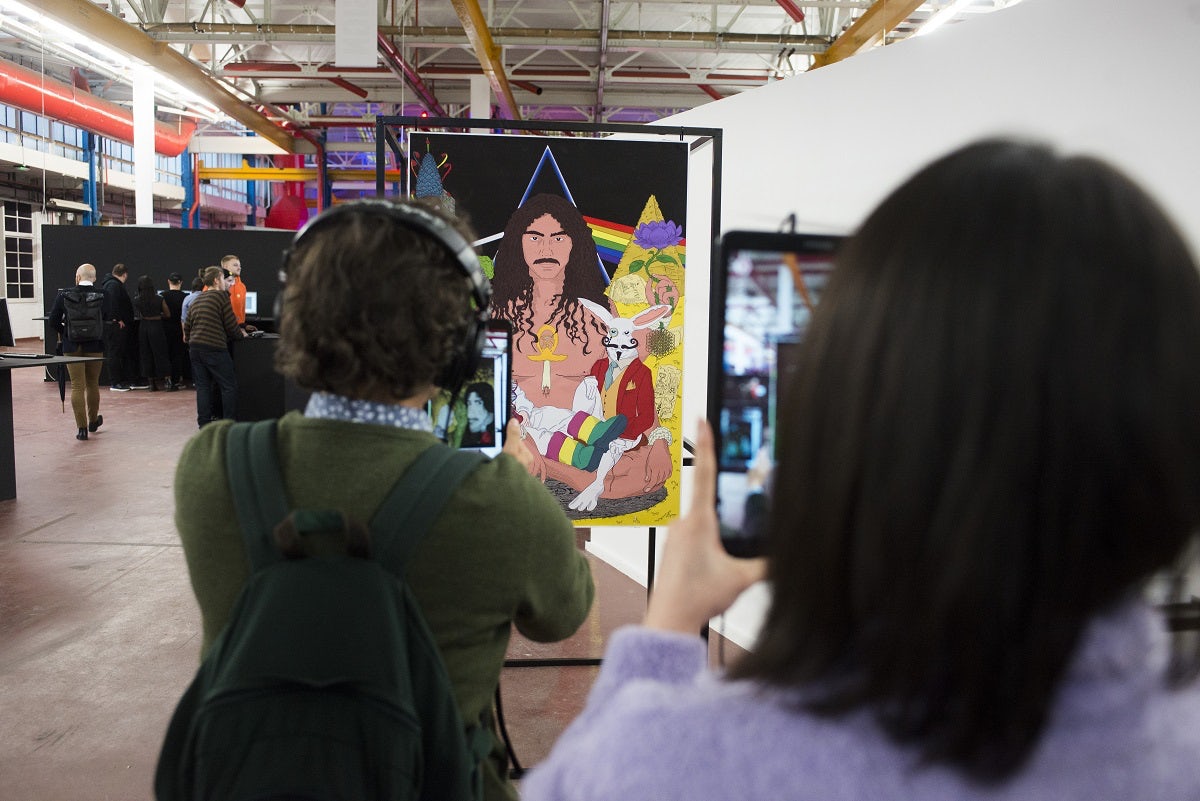 Developed in partnership with organisations including Framestore and Visualise, the course will cover the theory and psychology of VR, but will lean heavily on the practical side. Students will be able to experiment with the most recent VR technology to create their own work, and also respond to briefs set by organisations outside of the university. One of CR’s Creative Leaders 50, Resh Sidhu – who Anderson describes as the “queen of VR” – will also be involved with the development of the course, drawing on her own background creating experiences for major brands. The aim is for graduates to finish with enough theory and real-world experience to understand the design of VR experiences from start to finish.

“They will have an opportunity to actually create their own language of virtual reality, rather than just learning the principles of a language created by film, for instance,” says course leader Ana-Despina Tudor. “This will give them an unprecedented opportunity to create content and work in a creative medium, and position them in a job market for VR which, I think at the moment, can absorb all the applicants.”

News of the course has stirred up enthusiasm, and Anderson says that LCC has already been approached by organisations looking to hire graduates from the MA. Other companies have shown interest in sending their own employees on the course to develop their skills away from the pressure of briefs and client expectations. Although she admits that virtual reality is still finding its feet, Anderson believes a course like LCC’s could give students the creative freedom and space to develop it into a standalone medium – one that’s more than just an extension of film, animation or gaming.

“What’s been expressed to me is that you can’t just hire a camera person, or an animator, or a games producer and expect them to be able to work in the 360 environment,” she says. “We’re all used to working within the rectangular frame, so how do you then expand that to the potential of interacting three-dimensionally? It’s a completely different environment and people with immense skills and years of experience aren’t necessarily making that transition easily.”

At the moment, animators and filmmakers are perhaps the most obvious roles to transition into VR, but Tudor says that applications for the MA have come from a diverse set of skills including fine art, graphic design, game design, and even engineering students that have already worked with 3D modelling. The MA will launch with 10-15 students, but LCC also plans to introduce a virtual reality BA next year, allowing people without an existing creative background to start from the ground up.