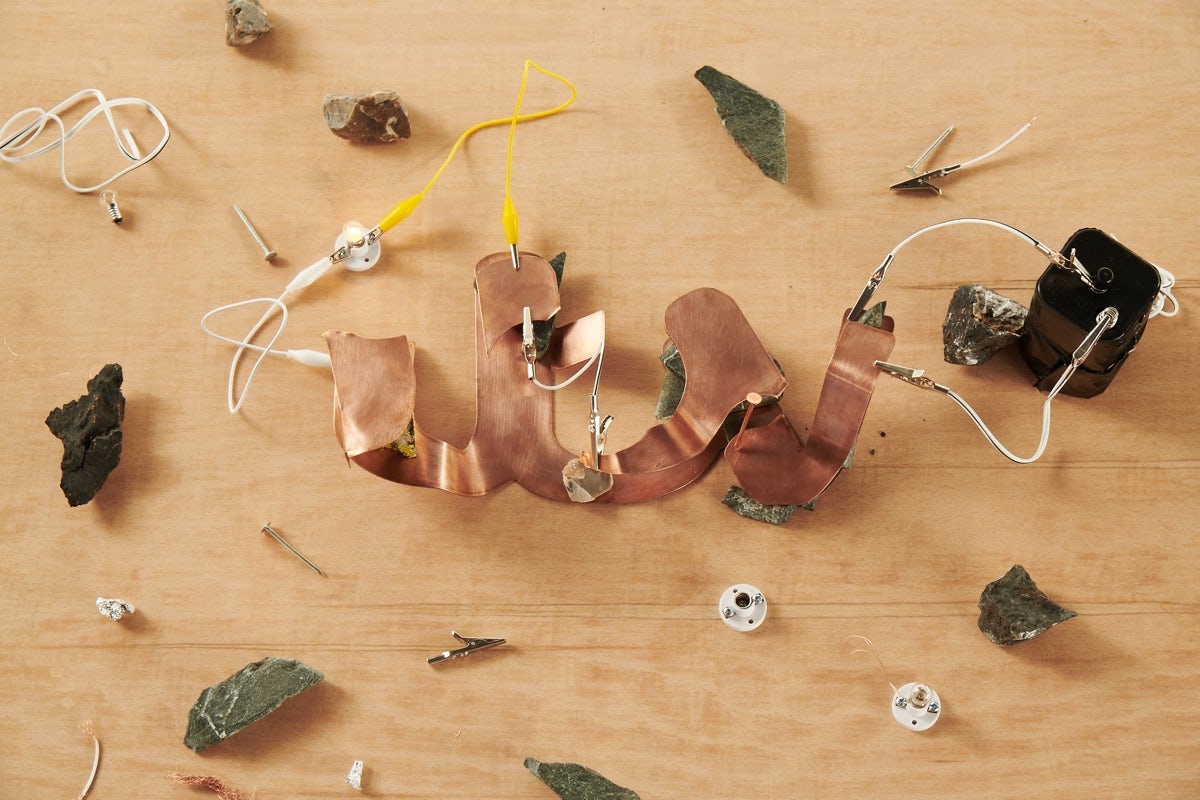 The short films are part of an ongoing programme, which sees a new ident revealed every week this year – each a partnership with a different designer. ITV has already shown pieces created by sculptor Patricia Volk and filmmaker Ravi Deepres, but these latest editions are the first films created by up-and-coming artists and designers.

Emily Downing and Olivia Weston, a creative team currently on placement at Saatchi & Saatchi, covered hands with henna for their ident, which took 16 hours to create and is the first to be shown on TV.

They’re followed by an electricity-inspired film by Newcastle University art student Brandon Saunders, a charcoal piece by fine art students from Arts University Bournemouth, and a take on the ITV logo, made up of small cubes, by graphic art student Ash Kayser, who’s studying at the University of West England. Lastly, Manchester Metropolitan University’s Erin Taylor will draw on her interest in psychogeographic experimentation to create an ident that plays with magnetism.