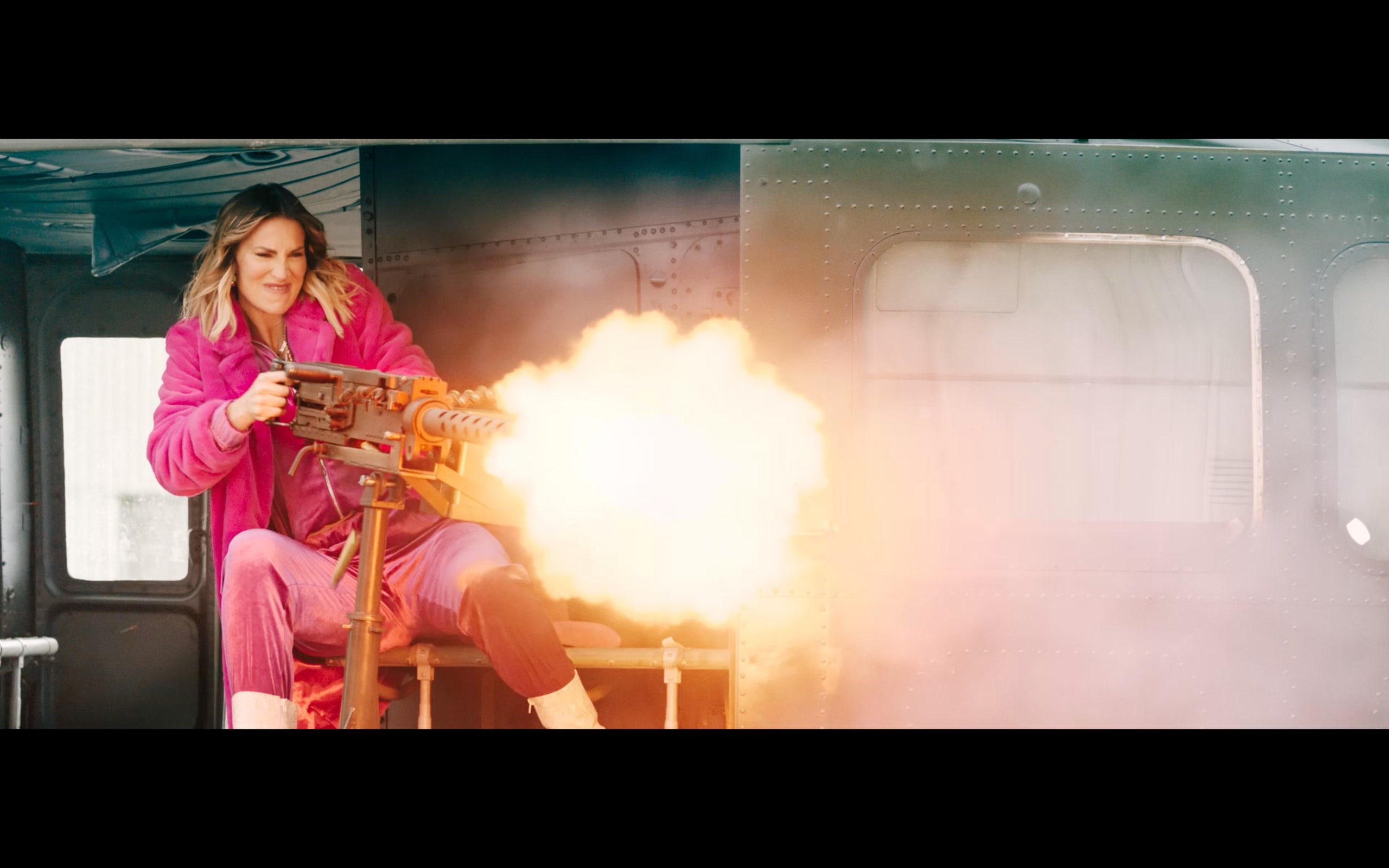 After UK TV channel ITV renegotiated its deals to be able to show content for longer, it decided to relaunch its streaming service. To do this in an exciting and entertaining way, Uncommon Creative Studio proposed focusing on the tension between the channel’s two most significant content streams – high-end drama series and reality TV.

Stars from the two categories were pitted against each other in a fight for viewers’ attention via a series of cinematic films shot by Oscar-winning director Tom Hooper. The campaign launched with actor Jason Watkins trying to poison Love Island star Kem Cetinay, while a following film showed actor Katherine Kelly kidnapping TOWIE’s Pete Wicks and Bobby Norris.