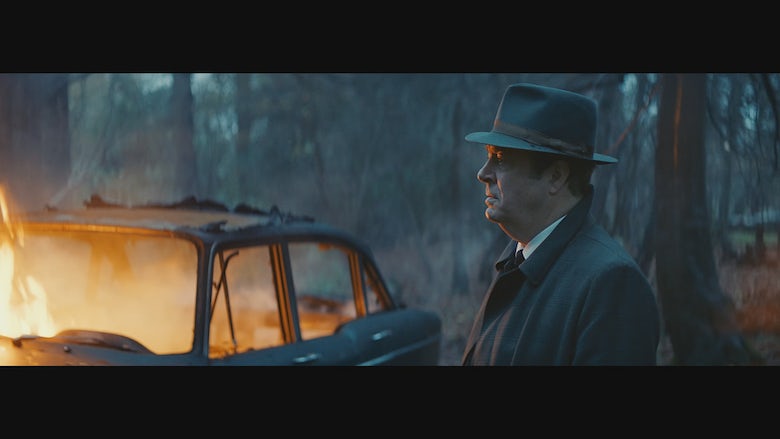 The aim of this campaign is to remind ITV viewers that, along with soaps and entertainment programmes, it is also the home of great drama. The ads explore classic TV drama tropes using characters from ITV shows. Detective Inspector Thursday from Morse spin-off Endeavour delivers a monologue as The Patriarch, “the one who’s seen things, done things”, while Brenda Blethyn, in her guise as DCI Vera Stanhope from Vera, takes on The Guvnor and challenges some female stereotypes along the way.

Along with great writing, the ads feature a dramatic soundtrack by Max Richter and cinematic direction from James Marsh and DOP Benoît Delhomme. They close with the tagline, More Than TV, which aims to emphasise the role that ITV’s programming plays in shaping British culture.