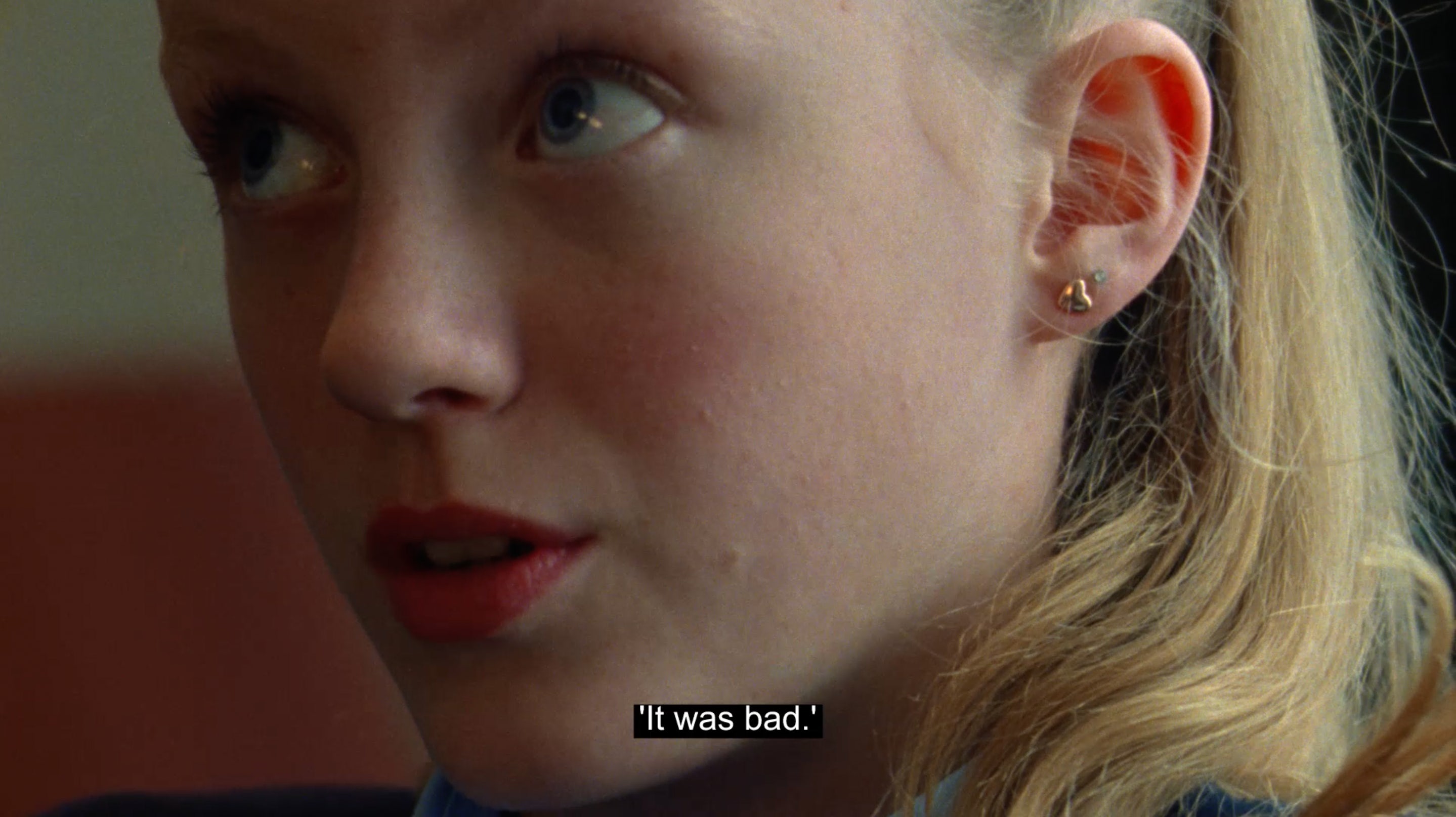 Since its original launch in 2019, ITV’s Britain Get Talking campaign has taken various forms. It launched as a pause in the live broadcast of Britain’s Got Talent, when presenters Ant and Dec asked viewers to take a moment to talk to their loved ones, and later continued with messages of support and encouragement during the Covid-19 lockdowns.

This new ad, created by Uncommon Creative Studio, strikes a more subtle tone, as a father and daughter are shown struggling to find a way to communicate after school.

Their awkward chat is punctuated by subtitles that show the real feelings that lie beneath their words, and the spot emphasises the need to persevere in conversations to help people feel able to open up.

The new campaign is supported by Mind and YoungMinds, and SAMH in Scotland, and is created in response to research that shows that almost half of young people struggle with anxiety, with record numbers being treated for mental health problems.

“Britain Get Talking has always been about connecting, which is one of the most powerful ways we can look after our mental health,” says Susie Braun, director of social purpose, ITV. “With children and young people increasingly facing challenges to their mental wellbeing, this campaign encourages and celebrates taking the time and making space for conversation. We hope this campaign can be a reminder to anyone with a teenager in their lives to keep making time to break through.”