“My art is all about shapes,” says Jam Dong. “I see them as notes that compose music through colour, scale, and compositions.” Born in China and now based in the US, the illustrator’s abstract approach has earned her commissions for the likes of the New York Times and Quartz. She also has a number of accolades to her name, including being a selected illustrator at the 2020 Bologna Children’s Book Fair.

The roots of Dong’s illustration practice go all the way back to her childhood in Shanghai, when she would spend most of her time playing and creating with her cousin at her grandparents’ home. “We were always surrounded by crayons, colour pencils, glue and papers, and we could draw and play around all day long. None of my family members worked in the creative industry so I think maybe this bright childhood memory cultivated my interest in it,” she tells CR. 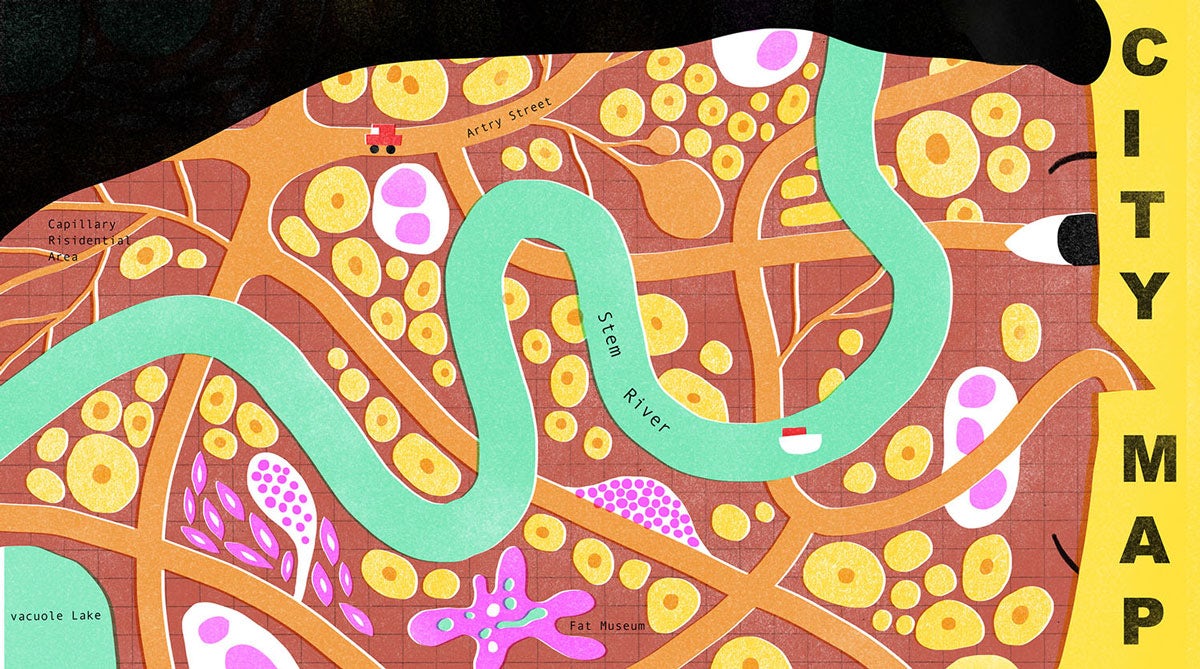 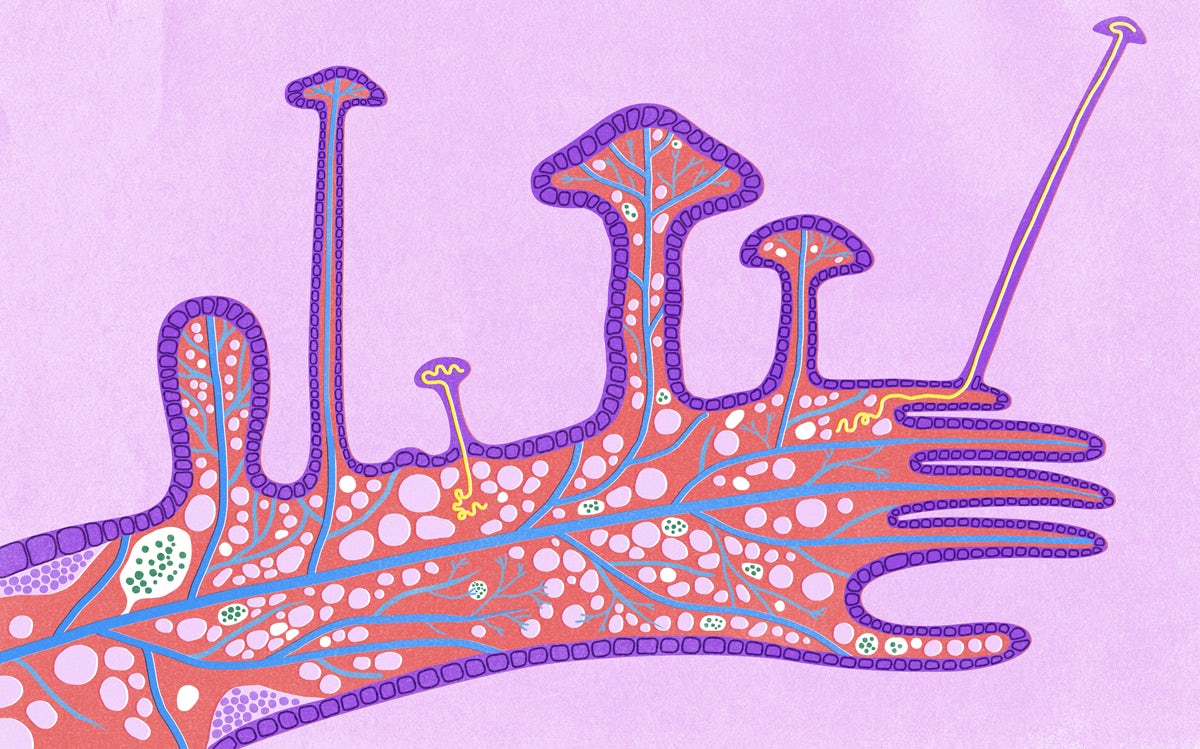 It would take a number of years before Dong finally settled on illustration as the right career path. Her undergraduate degree covered everything from art to graphic design, and she quickly found herself drawn to animation. “I was charmed by animation back then because when things are moving, it’s magical,” she explains.

It was during her Moving Image MA at University of Arts London that Dong began trying to insert more illustration into her animation work and doing self-initiated projects on the side. She eventually went back to China and started up her freelance illustration practice, before moving to the US to do an Illustration MFA at the Maryland Institute College of Art. 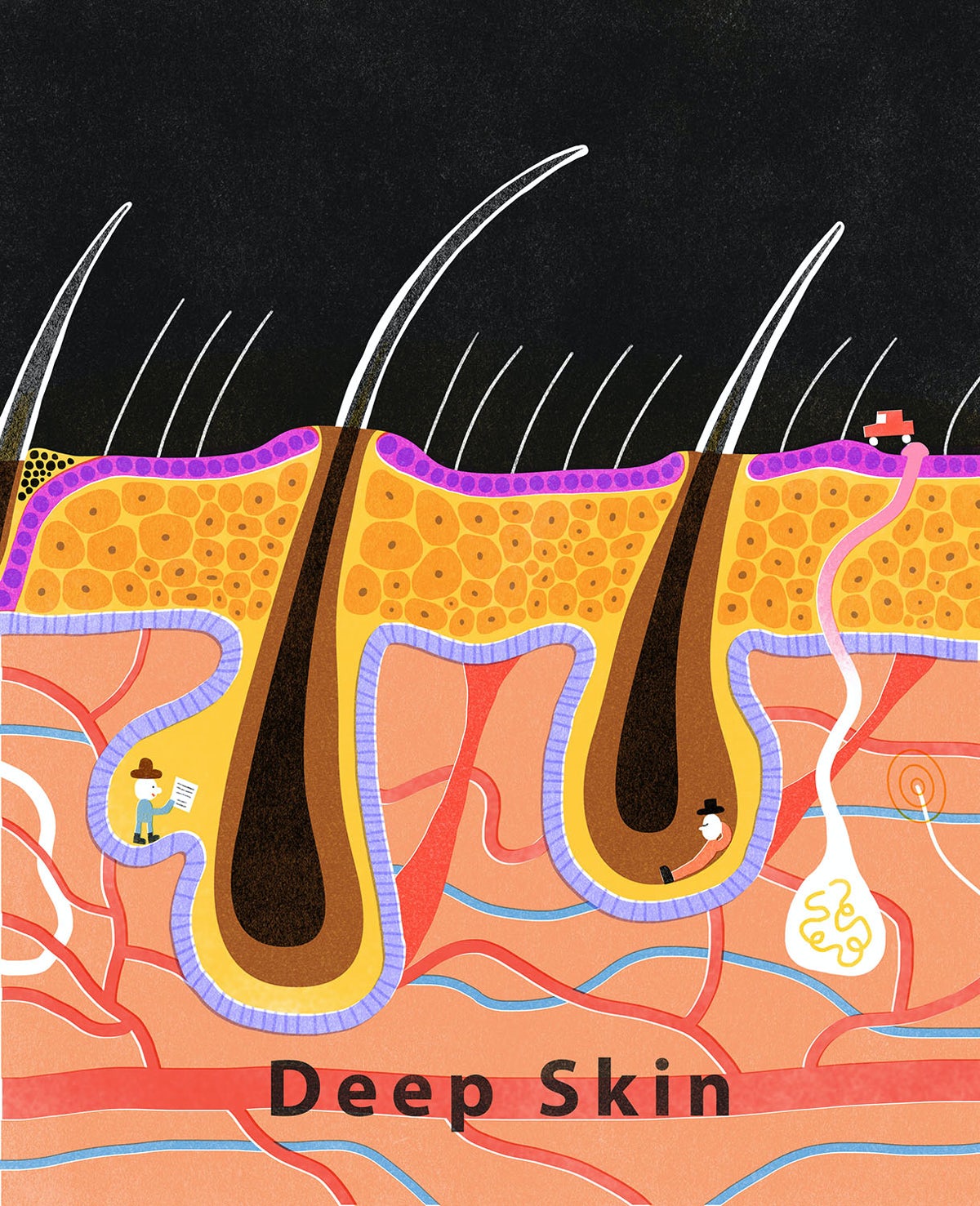 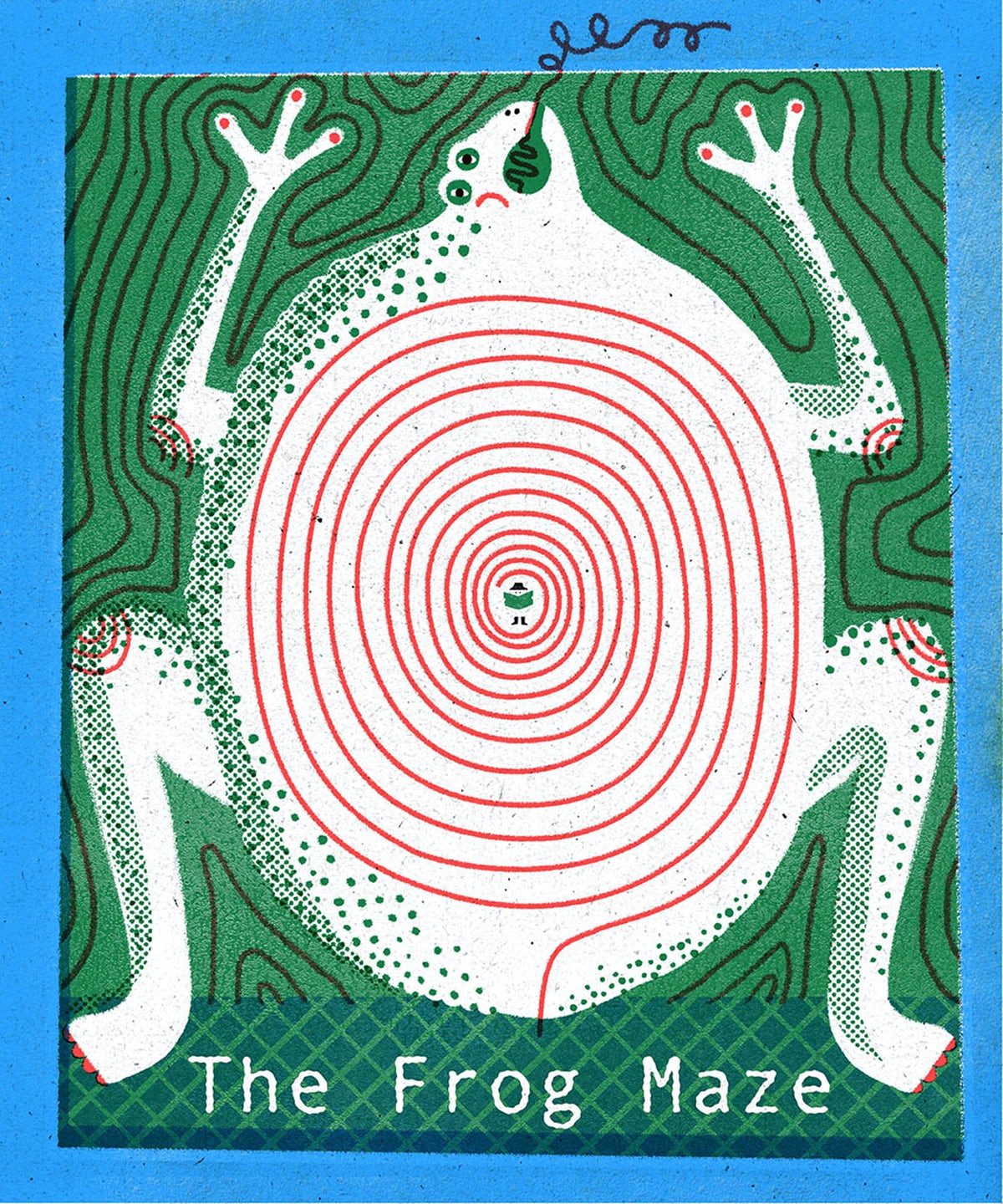 “I think illustration attracted me because the thing I want to do the most is to tell stories,” says the illustrator. “No matter if it’s just one page or a book, it conveys a complete story and concept. I want my art to be accessed by a large audience, I want the stories to be heard and I want to build a connection with the world.”

Now living and working in Boston, Dong has spent the last year experimenting with her practice. Although she creates her works digitally, she often adds different elements and textures to give them more of a print-like aesthetic. More recently, she’s also been inspired by Polish matchbox labels and has been trying to replicate their flatter style of design. 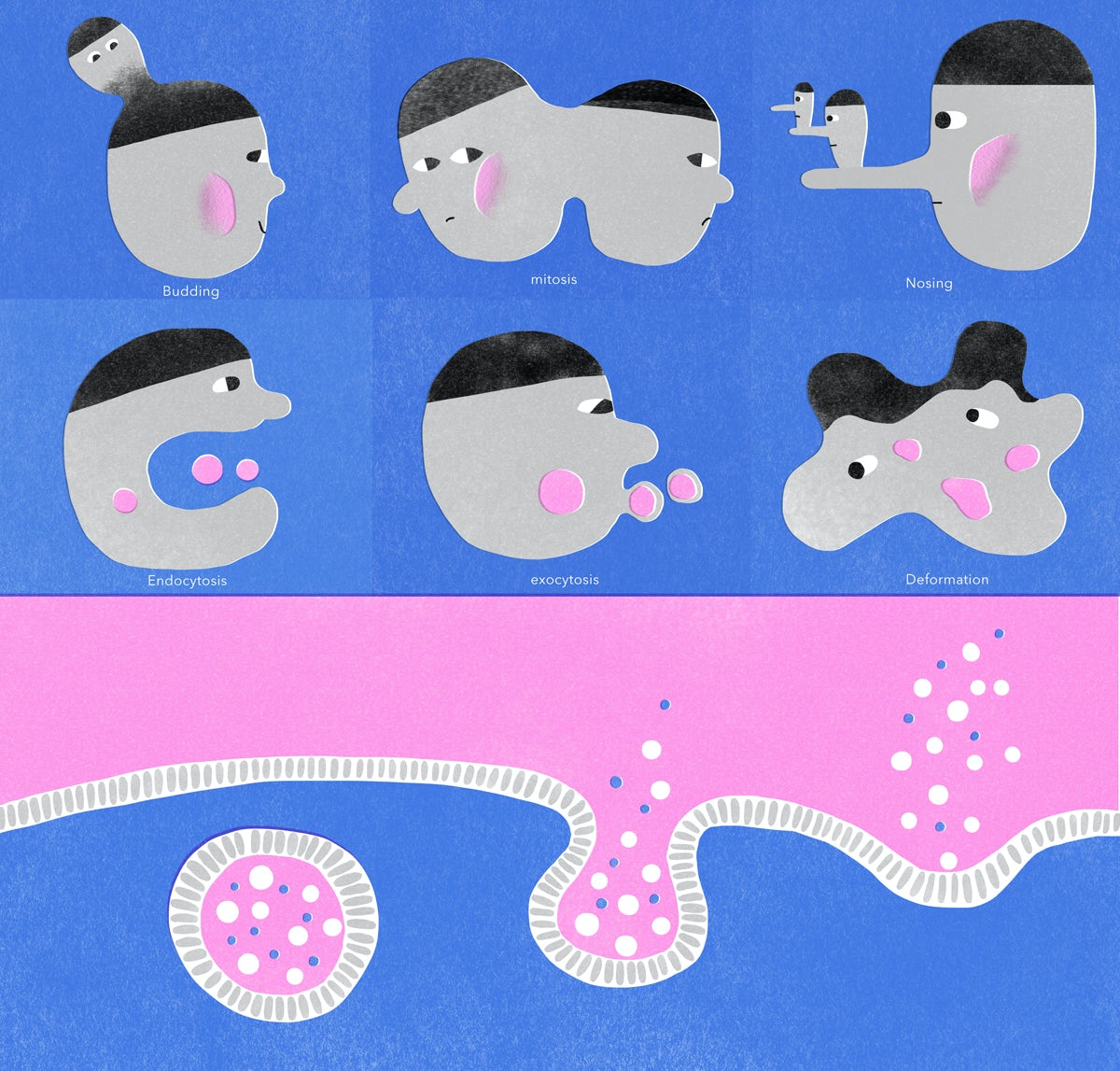 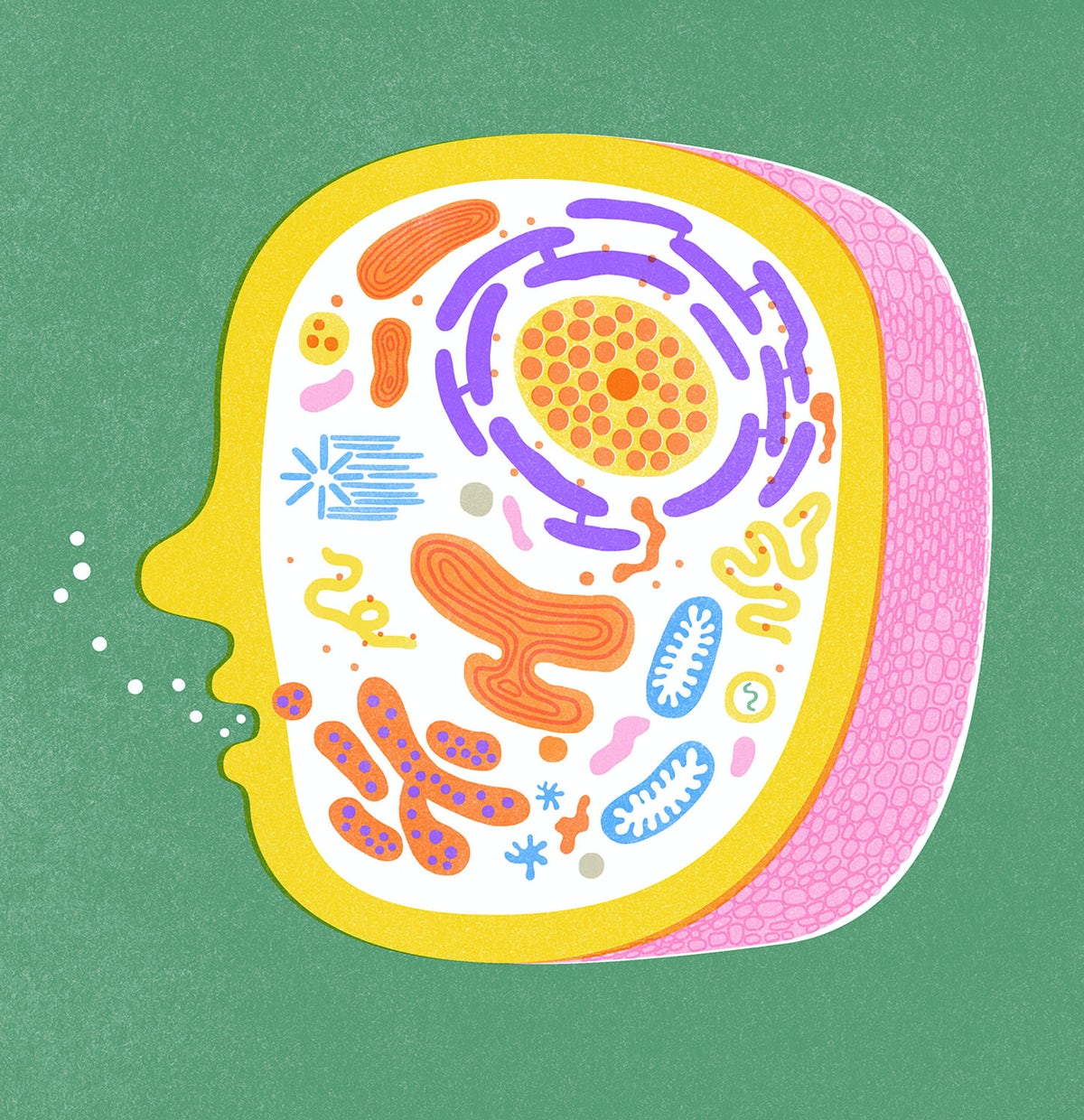 “What remains the same is the use of shapes and colours, and a humorous perspective on finding these fleeting funny moments in life. I always try to capture the eureka moment in mundane life and present a piece of humour in a quirky way,” says the illustrator.

Some of Dong’s most striking works are what she describes as “fake medical graphics”. Drawing on her deepening interest in science, the graphics resemble the form of medical diagrams but look a little a closer and you’ll realise that they’re in fact works of fiction. “The outside world never fails to amaze me – it could be as little as the structure of a seed or as big as the whole ecosystem. All these ideas trigger me to develop them into stories,” she says. 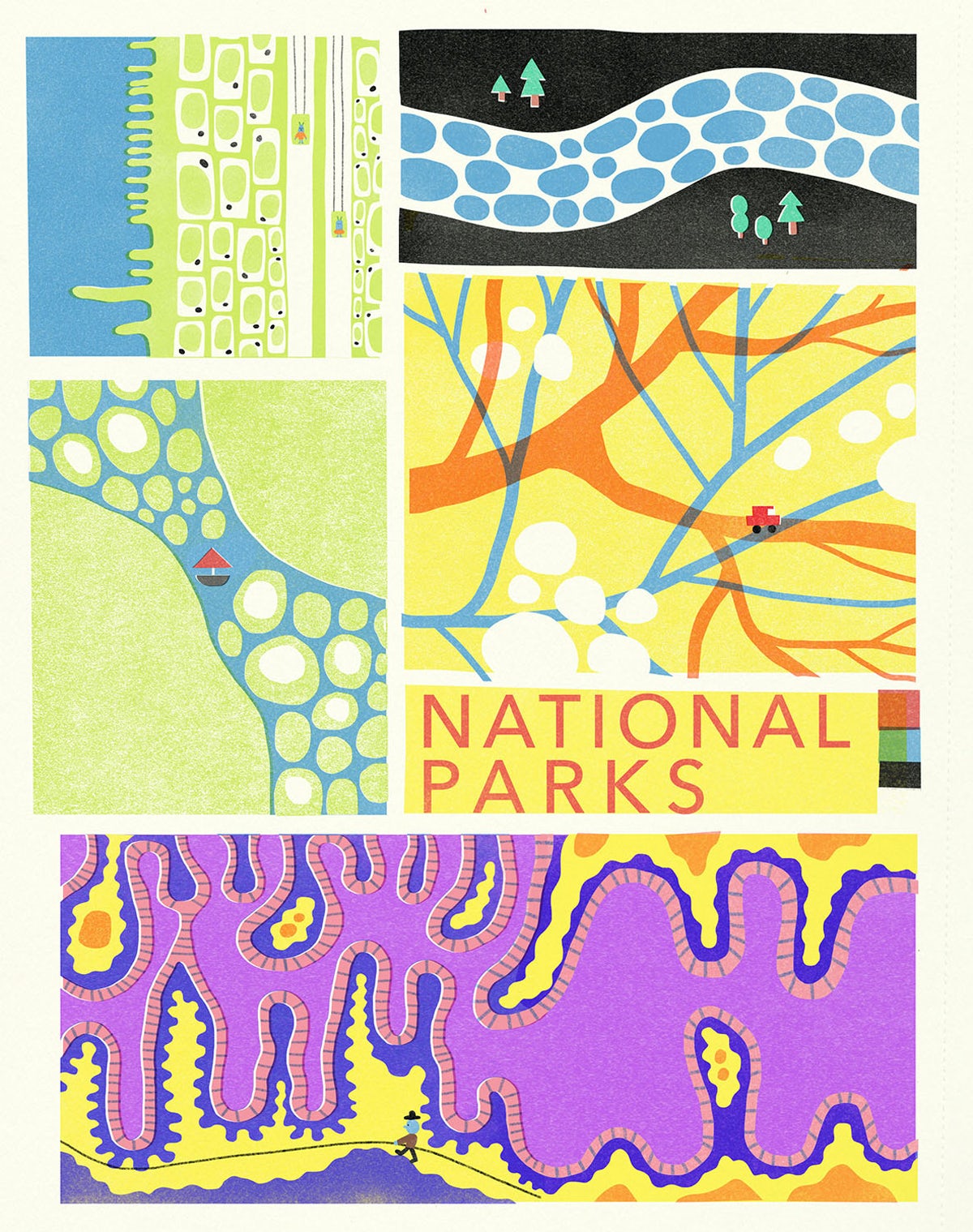 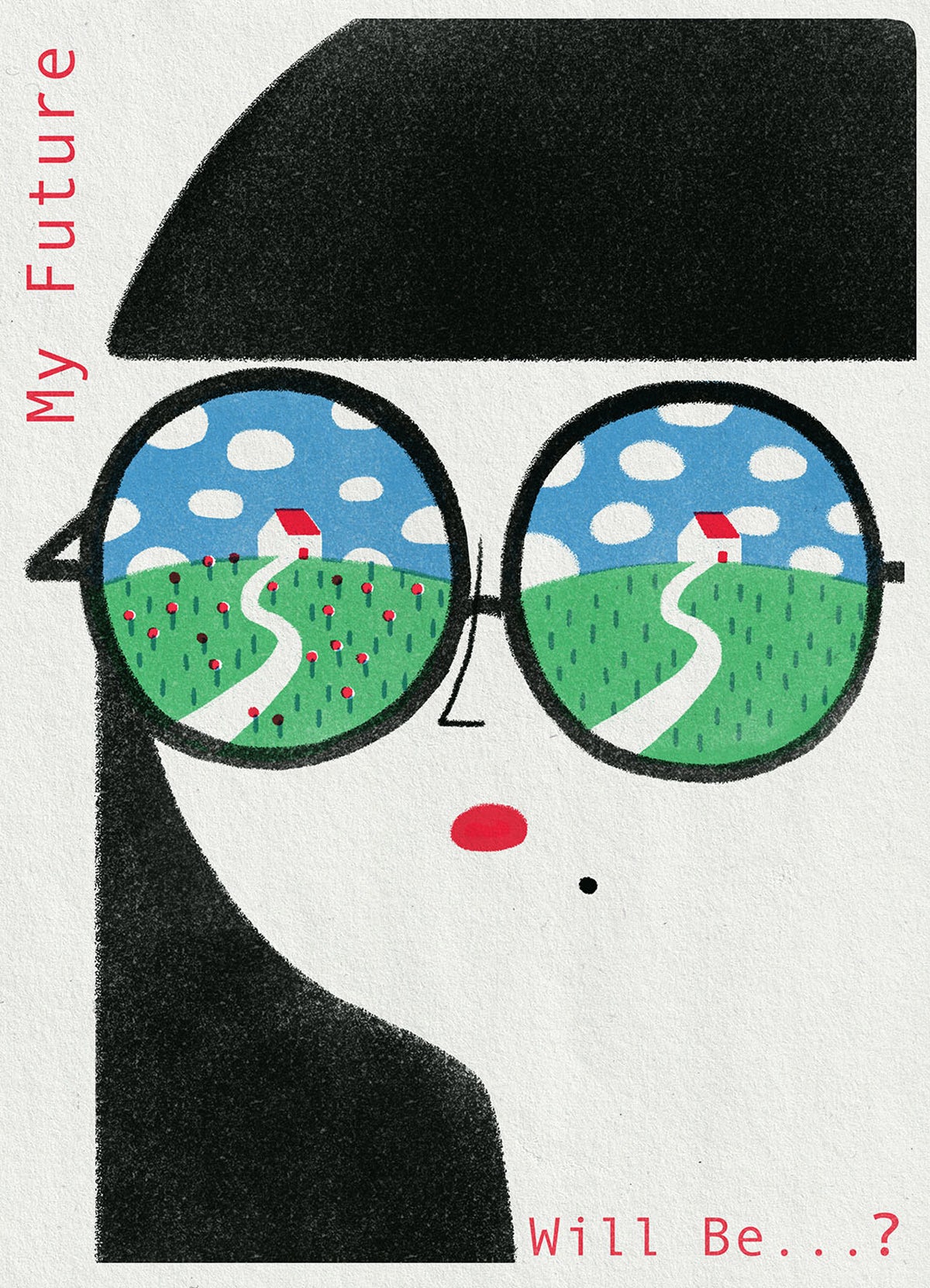 As for what’s next for Dong, she has a few ideas about which way her career path could go. “I find myself struggling between being unconventional and fitting into a bigger market,” she says. “I hope I can care less about others and focus more on myself to find out what really interests me and makes me happy. I want to bring my weirdness into children’s books and editorial illustrations, and to build my little ecosystem in this industry.”