In James Molle’s animation Black Sheep Boy, the audience is treated to a retro video game aesthetic and a questioning of life, death and happiness in one 8-bit package. The film follows a young boy on an adventure towards happiness through a strange world inhabited by anthropomorphic creatures, and is crammed full of old gaming tropes and jangly sound effects.

The short is the animator’s graduation film from Paris-based visual communications institution Gobelins, L’École de L’Image, and Molle says the project was inspired by some of the things he was enjoying at the time. These included early computer graphics and the Wizard of Oz, which makes the appearance of a mystical character called Wise Lion all the more logical.

“The look of the film draws a lot from primitive graphics of the 90s. The animation style is actually fairly classic in that I don’t think anything moves in a crazy original way,” says Molle.

“The sort of aliased pixel look can make it look like Sprite animation from video games. I think the idea was to try and make animation fast and find an aesthetic that would allow for a story to be told that way.”

Set out in five chapters with an ambiguous ending, Molle created the entire thing in TVpaint. “I drew walk cycles and poses in TVpaint and just animated one scene after another constantly going back and forth. As I was alone working on this, I never really locked anything from the start in an animatic, like most people usually do to manage animation projects,” he says of his process.

“That allowed me to depart from the ideas constantly, trying to change things every step of the way. But the downside to that is that I definitely got tunnel vision at points making it. And with everything about the movie being the air, it can be like trying to build on quicksand.” 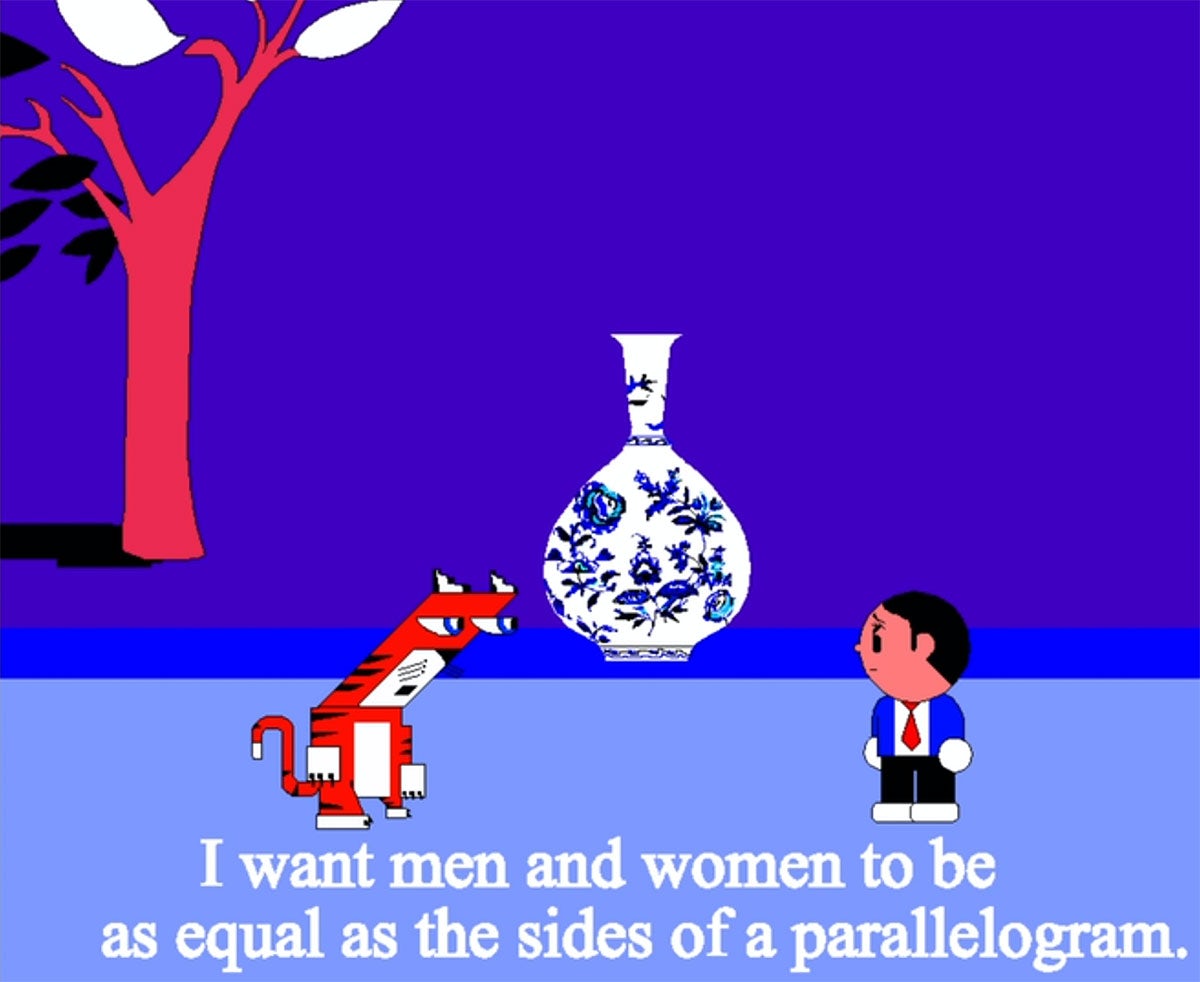 Without this production pipeline it meant the look of some scenes kept evolving, which did bring its challenges. “I would try to do a scene and then just throw it away because it didn’t feel right,” explains Molle. “I just used the deadline school gave me and thought whatever I could deliver then would be the film, so the movie changed in pretty radical ways up until a few weeks before the deadline.”

The animation’s style ties in loosely with Molle’s illustration practice, which seems just as inspired by pixel-like internet art. “When I’m working in illustration, just drawing for myself, I try to find new graphic ideas. It’s like research I guess,” he says. “And hopefully I’m able to incorporate some of the things I find in illustration into my animations.” 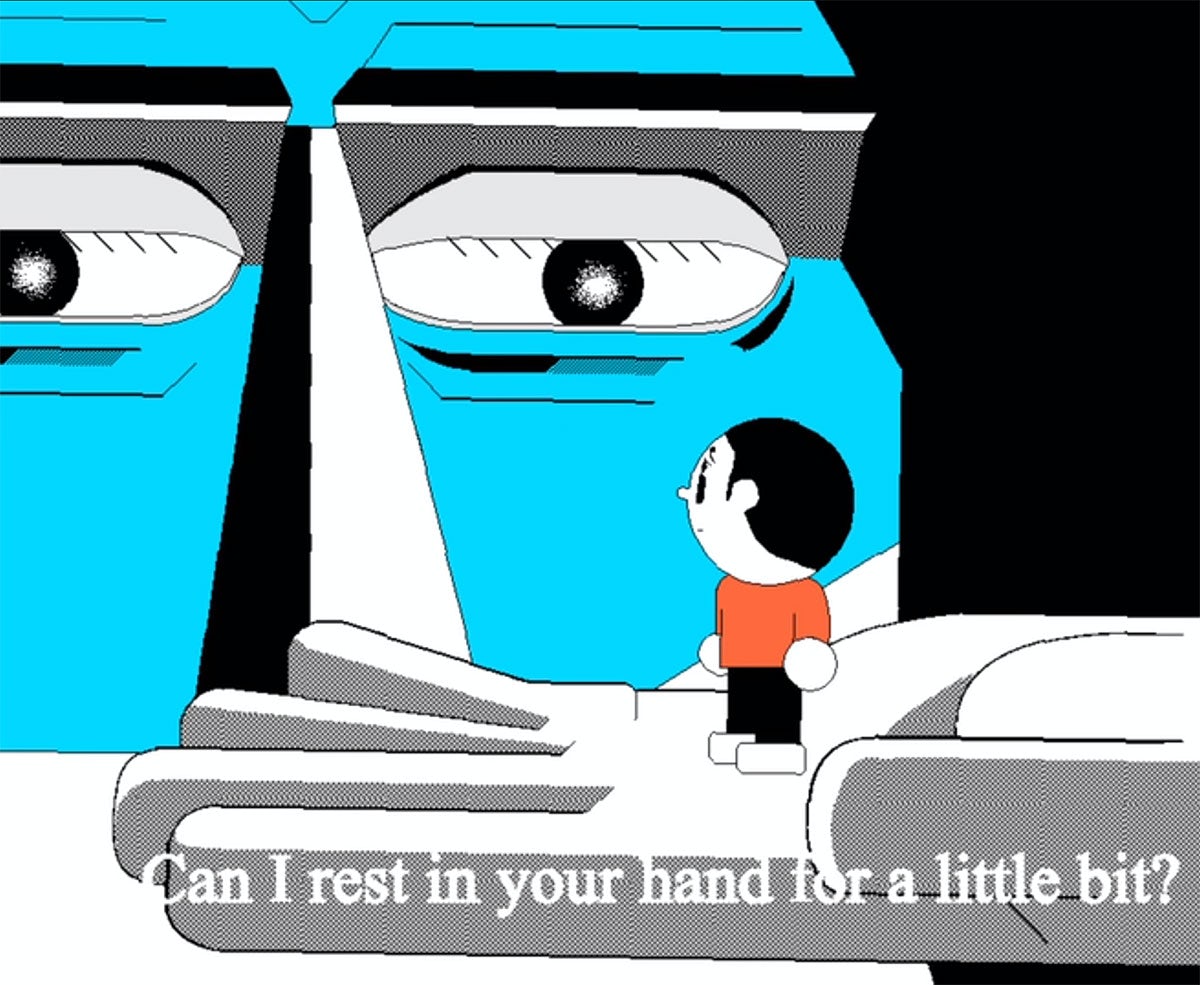 For his next project, he’s keen to experiment a bit more. “I like drawing more traditional types of animation with elaborate movements but those are very time consuming,” he says. For Black Sheep Boy, though Molle has kept it simple and treats his approach as a functional way of telling the story, it’s successful in creating a compelling, Choose Your Own Adventure-type tale despite the seemingly basic techniques.