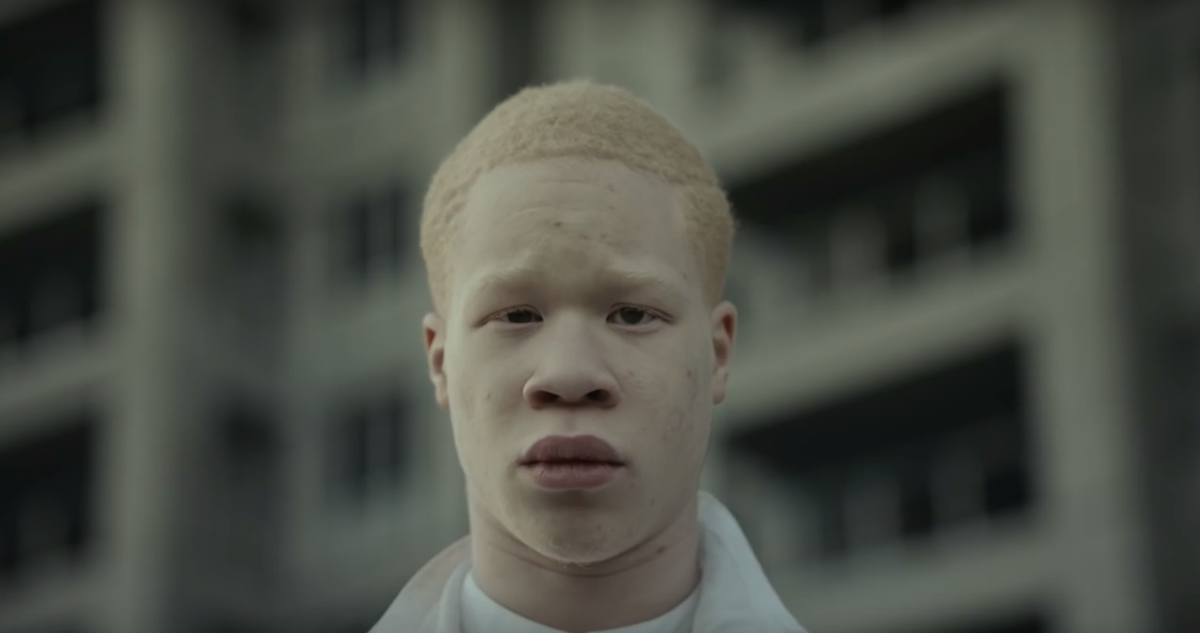 Forget the VMAs, if you want to know where the most creative action is happening in music videos, the UK MVAs are the awards to watch. Last night’s ceremony, held at the Roundhouse in London and hosted by Adam Buxton, saw over 30 gongs handed out, to the cream of promos talent at work today.

Another multiple winner was Wide Open by The Chemical Brothers (featuring Beck), which picked up Best UK Dance Video and Best VFX In A Video (presented to the visual effects team at The Mill, London). This video was directed by long-time collaborators to the band, Dom & Nic.

Best director this year was Ninian Doff, who was recognised in particular for his excellent videos for Miike Snow’s Genghis Khan and Run The Jewels’ Love Again, which both picked up two awards apiece.

In the Best New Director category, Oscar Hudson was awarded, in recognition for his videos for Darwin Deez and Gilligan Moss. He also created one of Radiohead’s Instagram blips to promote A Moon Shaped Pool this year.

Meanwhile, videos for Beyoncé and David Bowie triumphed in the craft categories, with Beyoncé’s stylist for the Lemonade project, Marni Senofonte, collecting the Best Styling award for her work on Formation, and production designer Jan Houllevigue being awarded for his work on David Bowie’s Blackstar. Dutch animation team Studio Smack were honoured in the Best Animation category for their (terrifying) work for De Staat’s Witch Doctor.

Among the other acts honoured at the ceremony were Coldplay, whose Up&Up video, directed by Vania Heymann and Gal Muggia, picked up the Best UK Rock/Indie Video award; Michael Kiwanuka’s Black Man in a White World video directed by Hiro Murai, which picked up the Best UK Pop Video award; Florence + The Machine, whose Delilah video claimed the Best Choreography in a Video prize for Holly Blakey; and Tame Impala whose video for The Less I Know The Better won the Best International Rock/Indie Video.

British director Ian Pons Jewell also did well, picking up two honours, for Nao’s Bad Blood, and Valentino Khan’s Deep Down Low. Vaughan Arnell was presented with the Icon Award, in celebration of his work for the likes of Robbie Williams, George Michael, The Spice Girls, and All Saints. The Outstanding Achievement Award was presented to Sony Music’s VP of Creative, Mike O’Keefe, while the Best Commissioner honour this year was bestowed on XL’s Phil Lee whose work in the past year has included videos for Adele, Radiohead and Jamie XX. Finally, the Best Video Artist award went to Massive Attack, in recognition of a phenomenal series of recent videos, including Voodoo In My Blood, starring Rosamund Pike and directed by Ringan Ledwidge.

V&A goes virtual ahead of Alice in Wonderland themed exhibition