Recognisable faces and countercultural movements appear alongside one another in the monograph, which has been released by Drago Publishing. As well as the likes of Debbie Harrie, Boy George and Slick Rick, Beckman has selected images of BLM protesters, Dior models and Camden punks – all shot over the course of her 40-year career.

Many of the images are black and white, putting an emphasis on the sharp haircuts and distinctive garb of many of the subcultures Beckman has shot. Often, in the background, the big city looms – whether in the form of a classic New York stoop, or the historic architecture of London.

Beckman began her career in the British capital, and worked for iconic mags including the Face and Melody Maker, who commissioned her to shoot bands as well as fans. In 1983 she moved to New York and became fascinated by the developing hip-hop scene, where she discovered the same spirit of rebellion she’d celebrated back home.

Over the course of her career she’s published several books, been the subject of gallery shows around the world, and has photographs stored in the permanent collections of institutions including the Smithsonian and the National Portrait Gallery.

“I have always been attracted to documenting cultures and people who are passionate about doing things their own way regardless of society rules,” says Beckman. “My journey has taught me there are no road maps, being an artist is just about following your passion no matter what happens.” 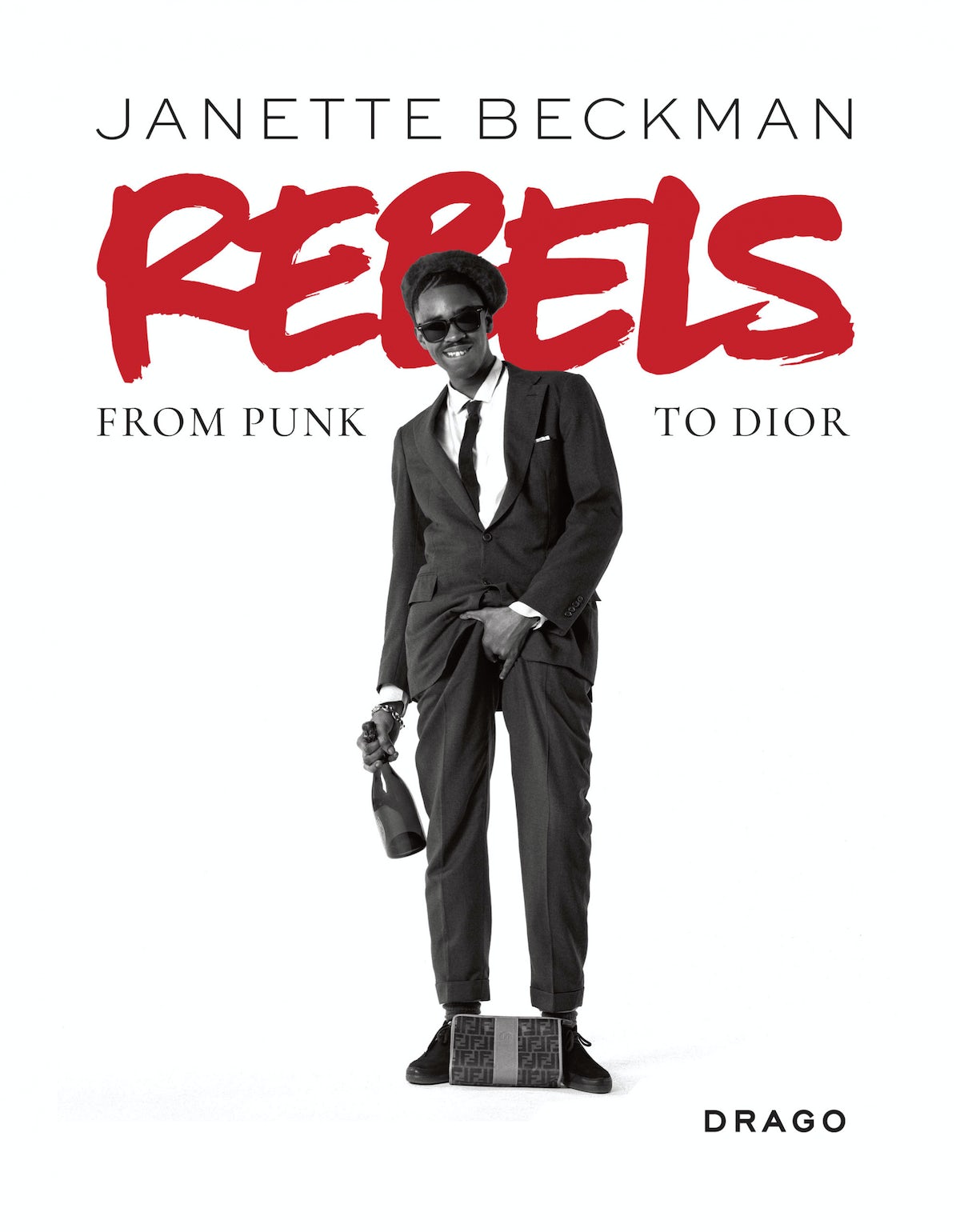 Rebels: From Punk to Dior is published by Drago Publishing; dragopublisher.com