If you’ve been to Tokyo, you’ll have seen the many well-dressed dogs that inhabit the city – decked out in top-to-toe outfits, and usually with a sharp haircut to boot. Japan’s Best Friend, by Manami Okazaki, shines a spotlight on these pampered pooches, through a collection of photographs and illustrations exploring their place in Japan’s daily life and folklore.

As well as honoured guests at festivals and inspiration for ukiyo-e woodblock prints, dogs have inspired the creative world. Pritzker Prize-winning architect Shigeru Ban is featured in the book, with his architectural pavilion-turned-kennel created for the ongoing Architecture For Dogs project.

There’s also work by illustrator Yusuke Hanai – who’s exhibited around the world – who used his pet chihuahua as impetus for various anthropomorphic characters, and Lithuanian artist Egle Zvirblyte, who was inspired to create her Tokyo Dogs series after visiting the capital. And of course there’s always Sony’s iconic Aibo robot dog, launched in 1999 but now sadly discontinued. 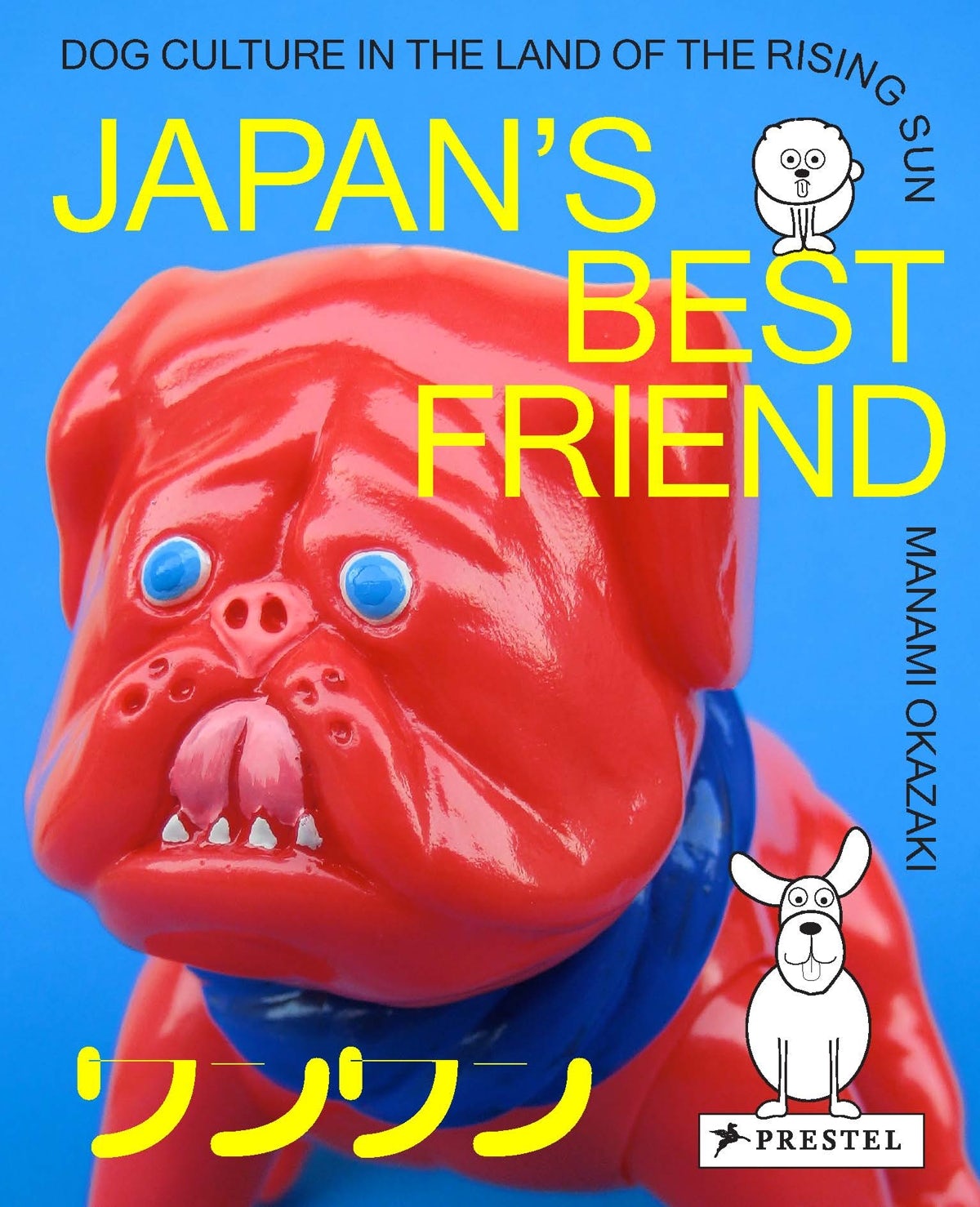 Japan’s Best Friend walks a fine balance between pop culture and tradition, but even if you’re more of a cat person, there’s still plenty to feast the eyes on here.