In 1964, Japan took to the world stage to hold its first Olympic Games. The Tokyo 1964 games also happened to be the first year that pictograms were introduced for every sport as part of the event, to help communicate visually to an increasingly international group of athletes and spectators.

Pictograms have arguably become as much a part of the Olympics and Paralympics as the all-important torch relay and the unveiling of the emblem redesign over the years, and are used on everything from event tickets to signage at the Olympic Village. 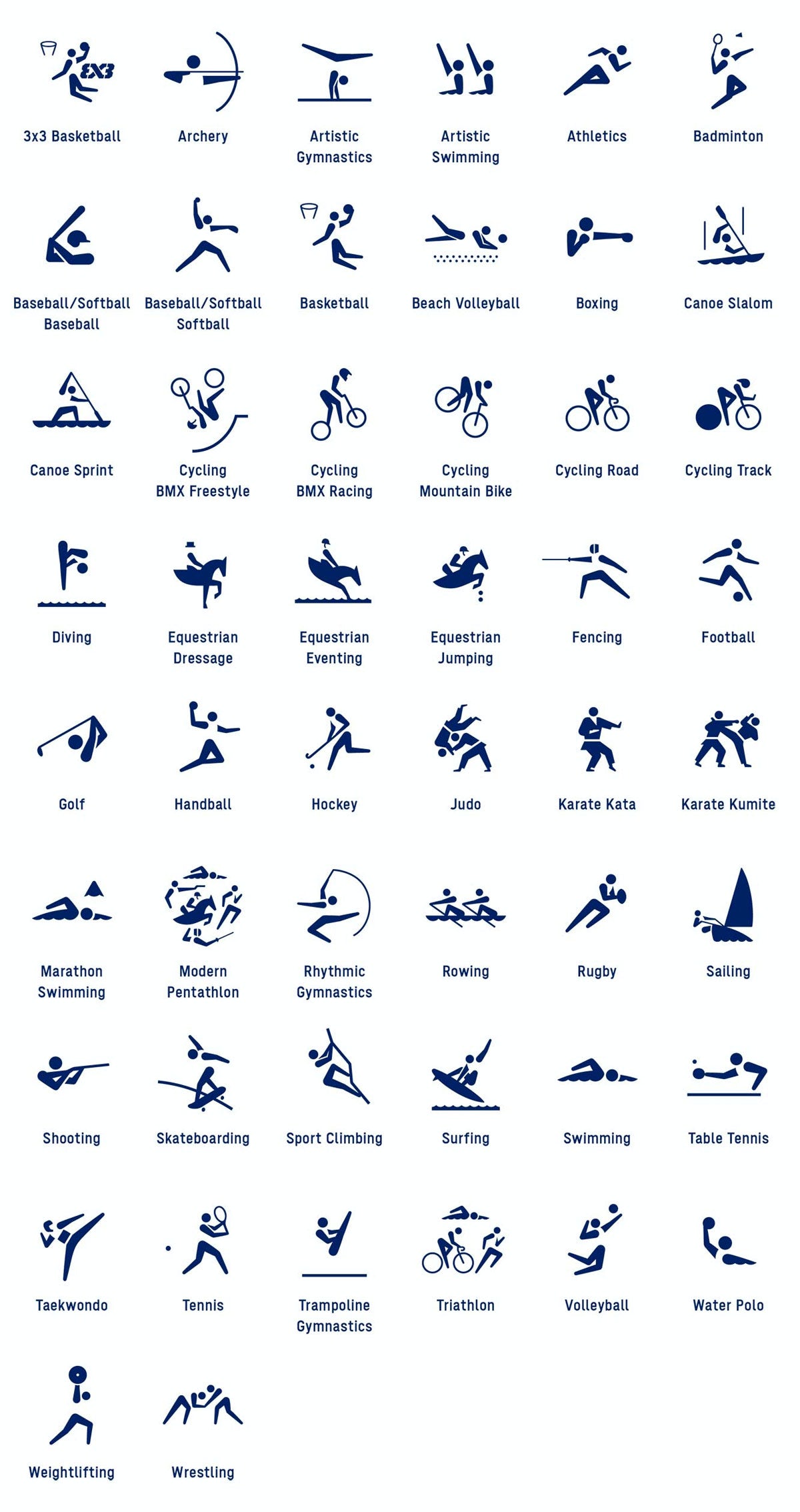 Next year will see Japan take up the mantle again at the Tokyo 2020 Olympic and Paralympic Games. Japanese designer Masaaki Hiromura, who specialises in branding and signage design, has been tasked with creating the pictograms this time around.

Hiromura drew inspiration from previous editions of the games, including the 1964 Tokyo edition, to create the final designs. “I have tried to express the dynamic beauty of the athletes through these pictograms, while respecting the legacy bequeathed by the pioneers of the Japanese design industry in their designs for the Tokyo 1964 Games,” he says. 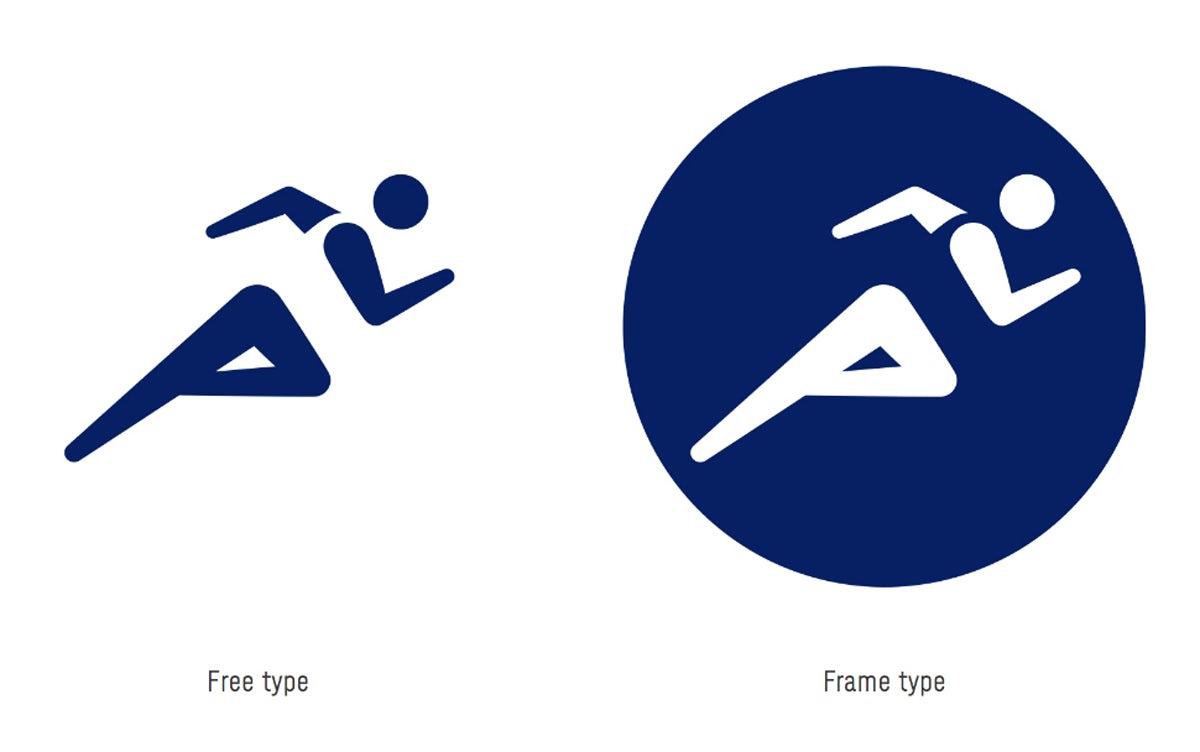 The designer has created two sets of 50 designs (some of the 33 sports included in the event have more than one pictogram), ‘free type’ and ‘frame type’. The framed versions will be used for more functional purposes such as on maps, signage, guidebooks and websites, while the unframed ones will appear on posters, tickets and other merchandise.

The blue seen in the Tokyo 2020 emblem is also the main colour used in the pictograms. Five traditional Japanese colours will also be used during the event – kurenai, ai, sakura, fuji and matsuba.