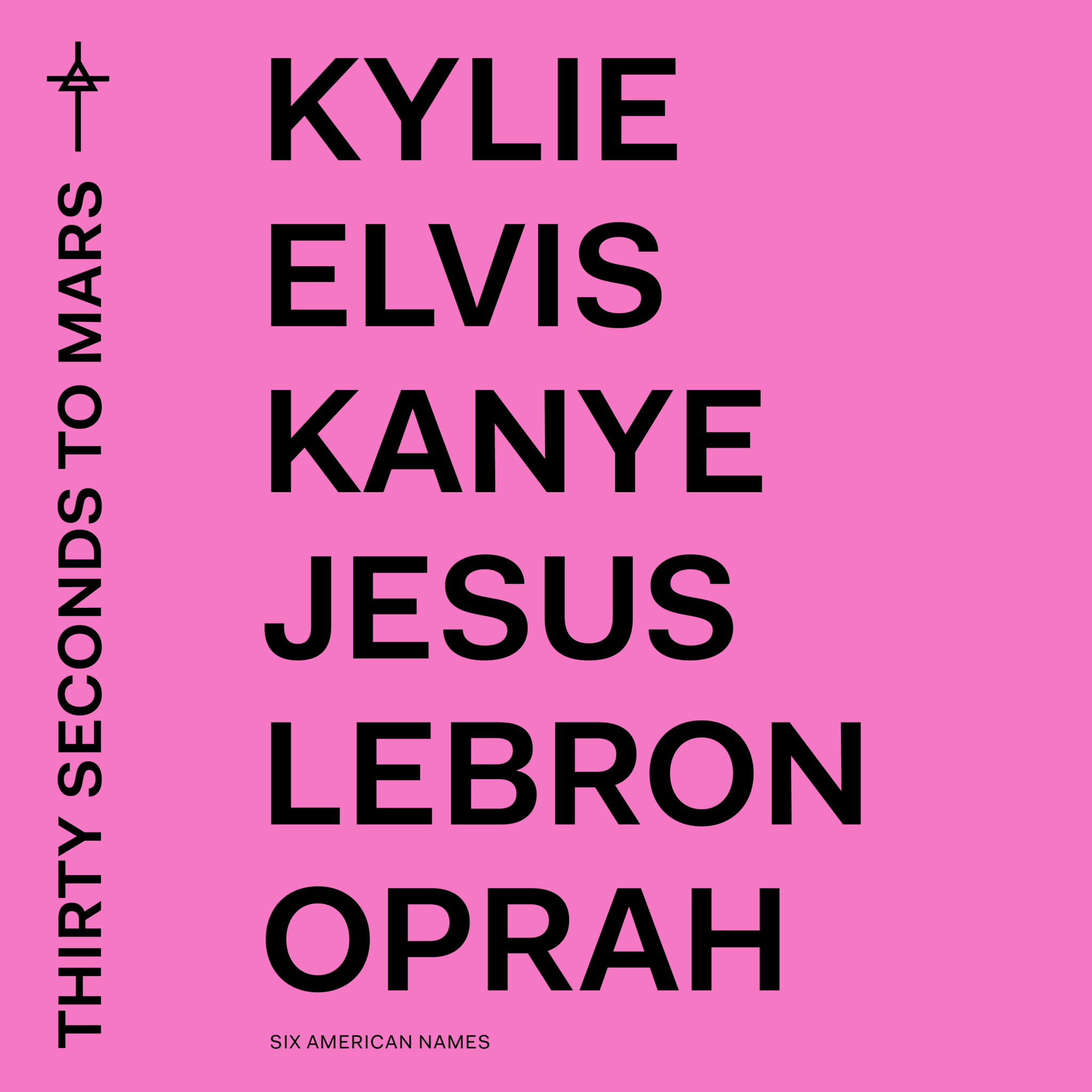 America is a loaded word. It means many things to different people but it is one that conjures vivid images – from Donald Trump and the White House to guns, cars, stars and stripes and the well-known logos of global brands such as Apple, McDonald’s and Coca-Cola. It is also the title of the latest album from Jared Leto’s band, Thirty Seconds to Mars.

Political satire in the age of social media