Born in Manchester and raised by her parents to be a missionary, over the last three decades Jeanette Winterson has established herself as one of the UK’s most celebrated authors. She has been published in 18 countries around the world, and has won numerous awards for her work over the years.

Penguin imprint Vintage is looking to introduce Winterson’s words to a new group of readers by reimagining five of the writer’s most celebrated works – Sexing the Cherry, Written on the Body, Art & Lies, The Powerbook and The Passion. 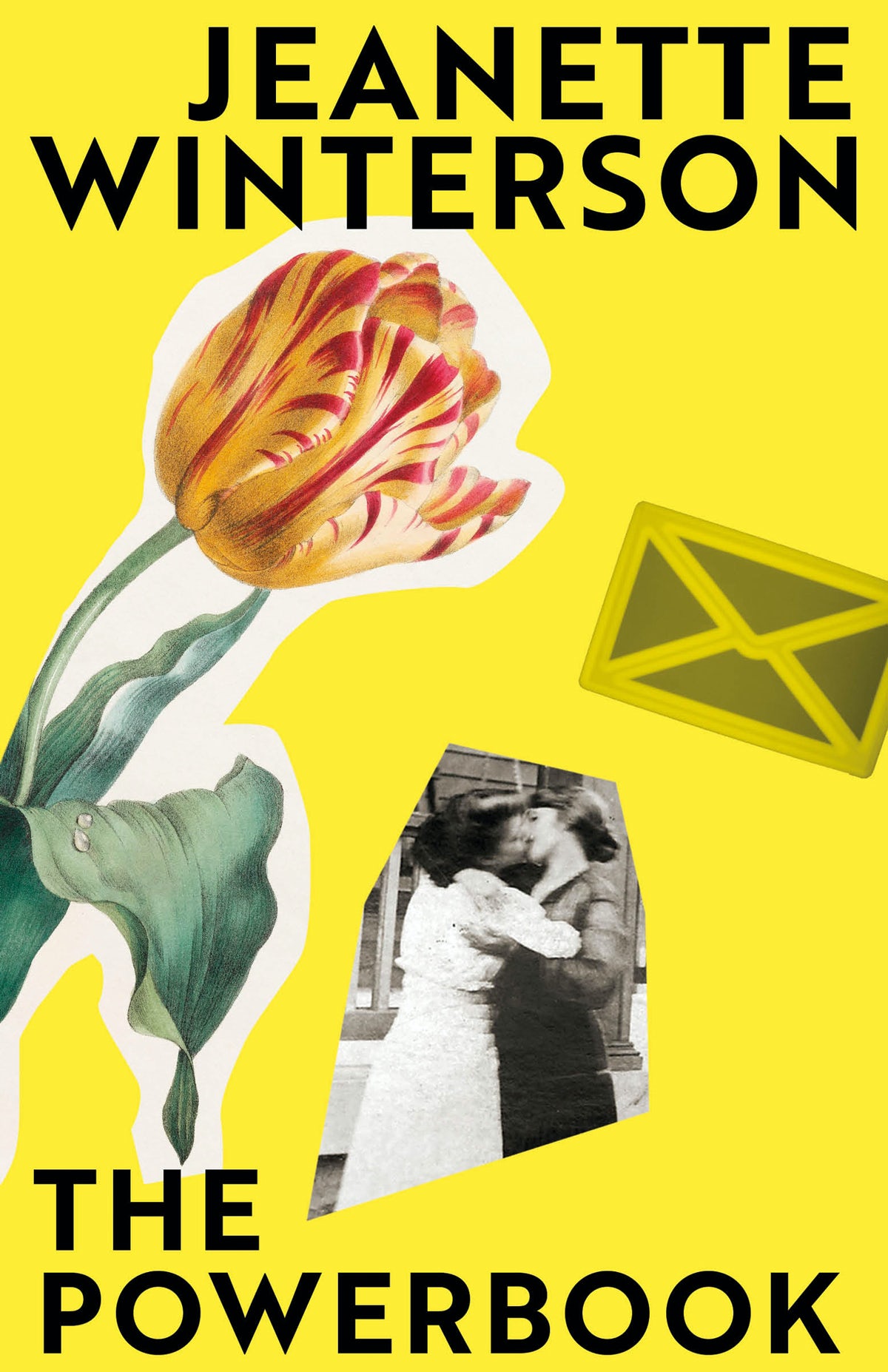 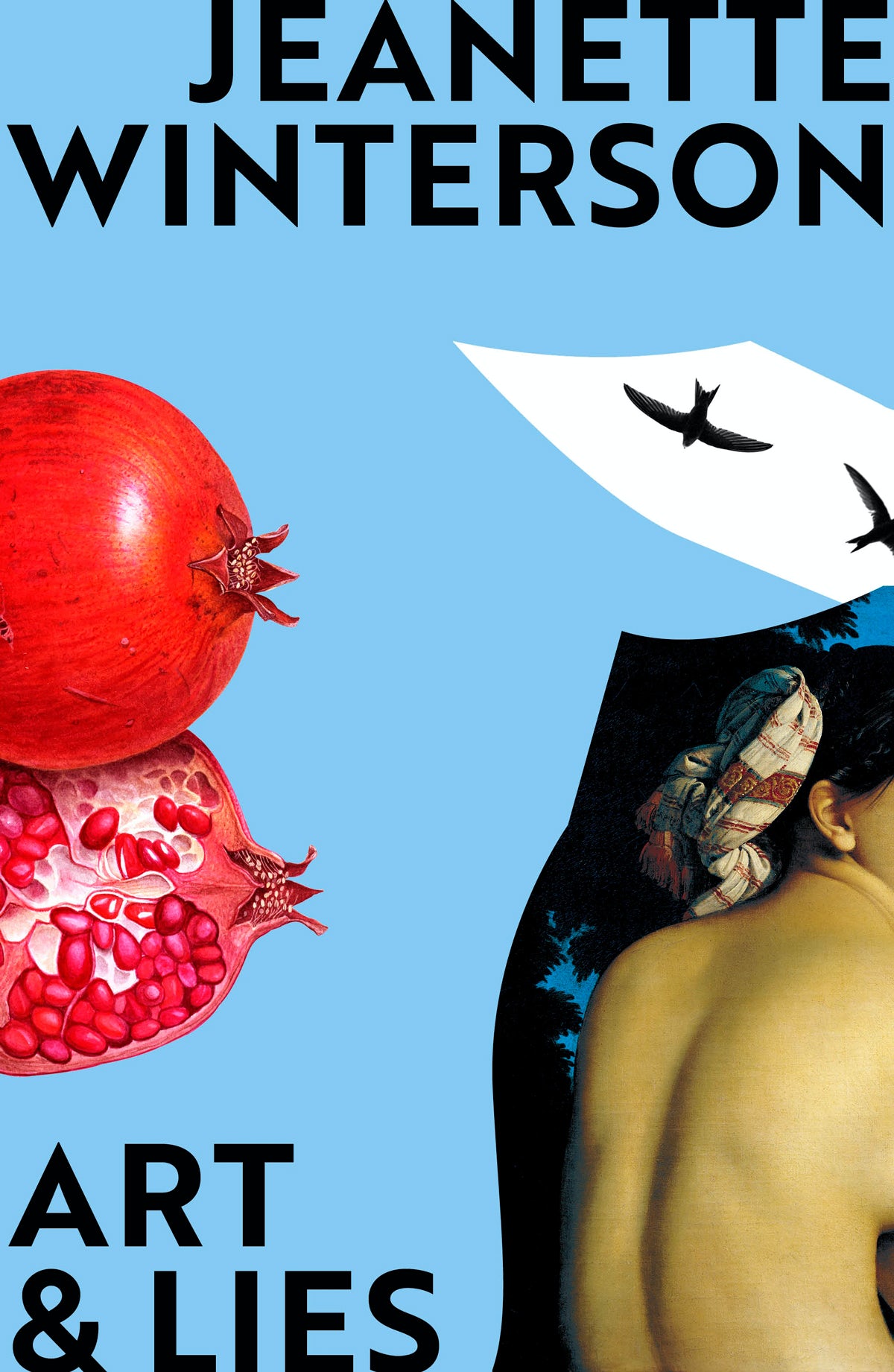 With a plan set to reinvigorate the paperback covers, Vintage originally commissioned a couple of freelance designers to work on the book, but the team quickly decided to change tack, the publisher’s creative director Suzanne Dean tells CR.

“We gathered a group of Jeanette Winterson fans within Vintage. At the first group meeting we discussed her books and readership. In response I presented some directions and got everyone on board for a new approach,” she says. 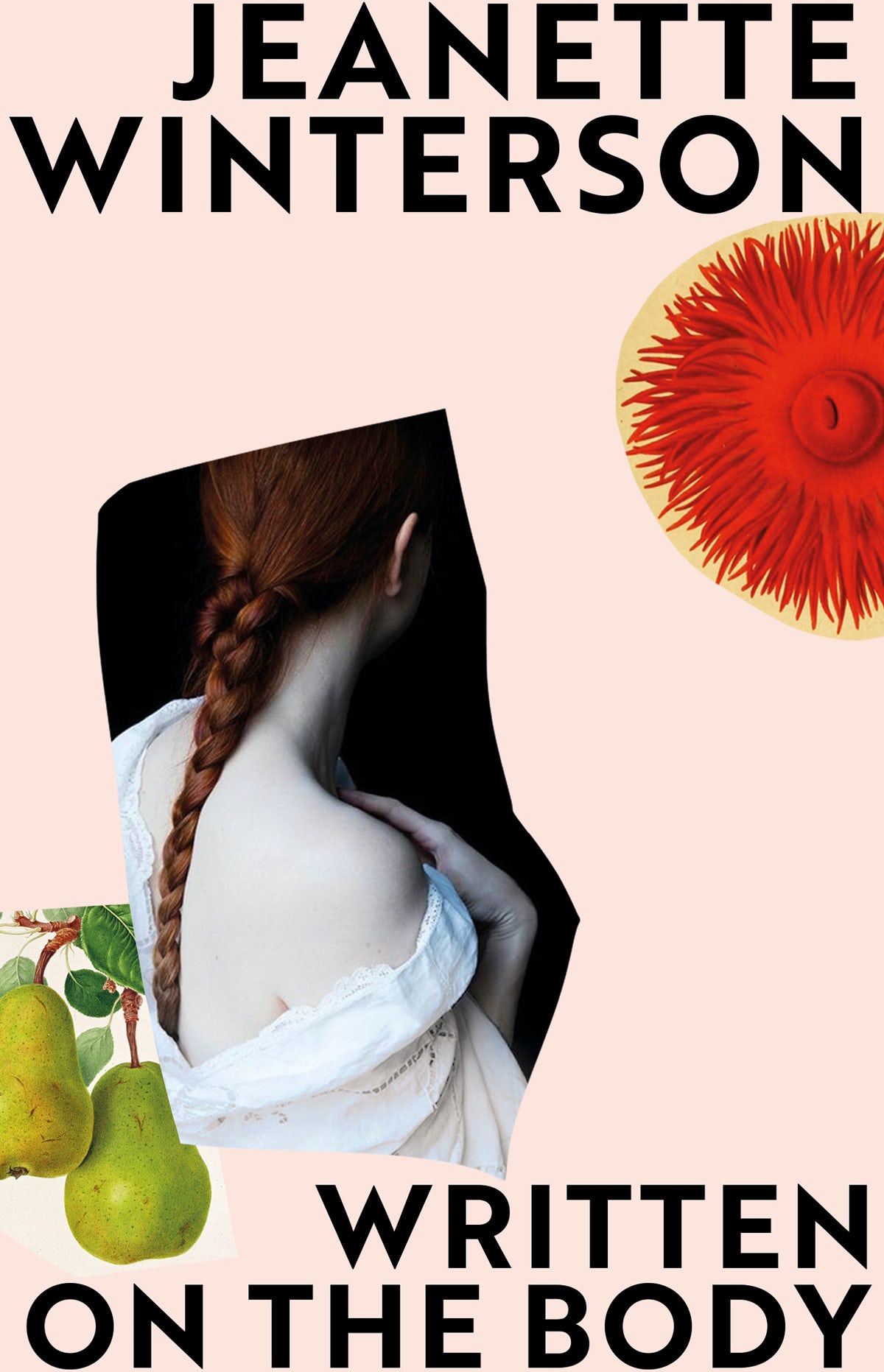 The team eventually landed on a collage-inspired aesthetic that draws on the themes of each book, and feels markedly different from the previous editions. “The brief was to respond to the text while keeping in mind the agreed mood board,” says Dean.

“I needed the ‘collage’ to be playful and visually exciting. Each image had to jigsaw with others within the layout. It was more complicated than I had first thought. There was a lot of swapping images around in search of the magic combination.” 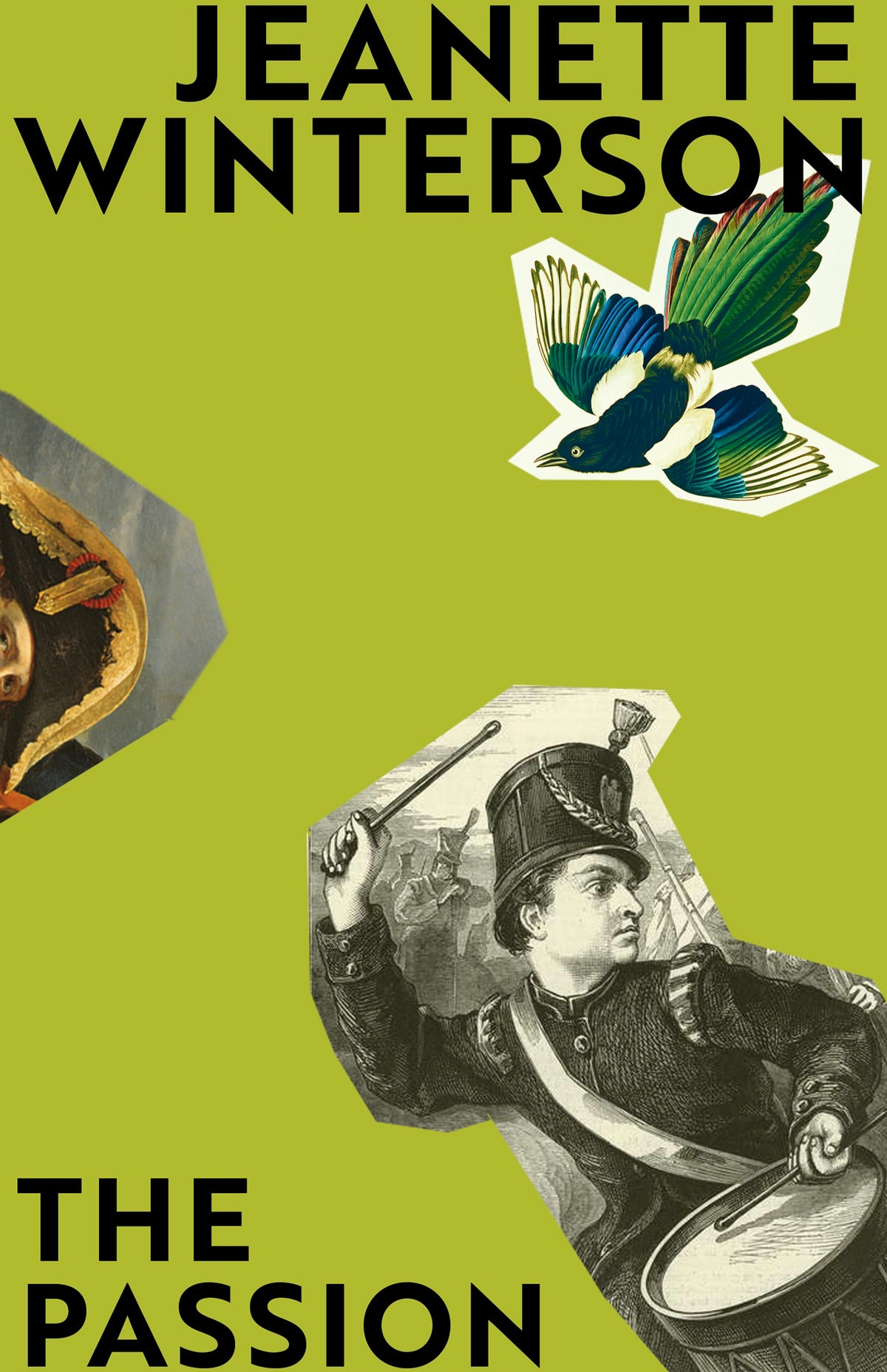 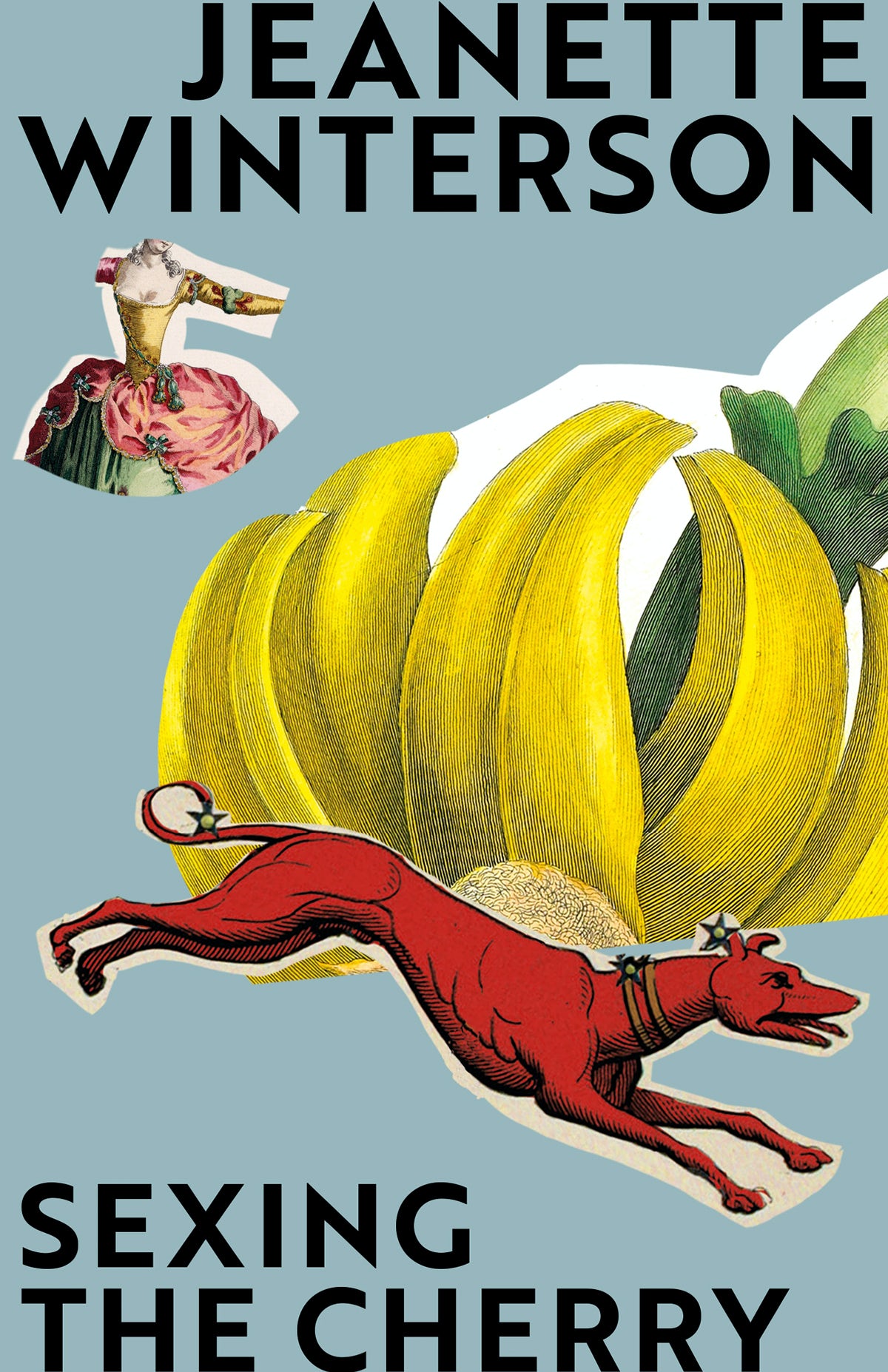 Once the first two covers were designed and the grid established, Dean invited three members of Vintage’s design team, Rosie Palmer, Kish Rajani and Etta Voorsanger-Bril, to each take on an illustration for the remaining three titles.

The end result is fitting update for one of today’s most vital authors. “The designs feel fresh, modern and exciting and they play with the range of ideas and concepts within her books,” says Dean.

The series is published by Vintage Books