The idea of home, what it represents and what it looks like, is a recurring theme in Jeano Edwards’ practice. Born in Jamaica and now based in Brooklyn, his new photo book, EverWonderful, quietly mulls over these questions, toeing the line between distance and familiarity as he photographs his home country as a resident of another.

“I wanted to create images that showed Jamaica the way I saw it – focusing on more subtle, beautiful elements. I like to think of the photographs in the book as being soft and quiet,” he tells us. The body of work – which mainly features tender portraits, often set against verdant backdrops and filled with warm, dappled light – feels like a keepsake that encapsulates his relationship with his home country. 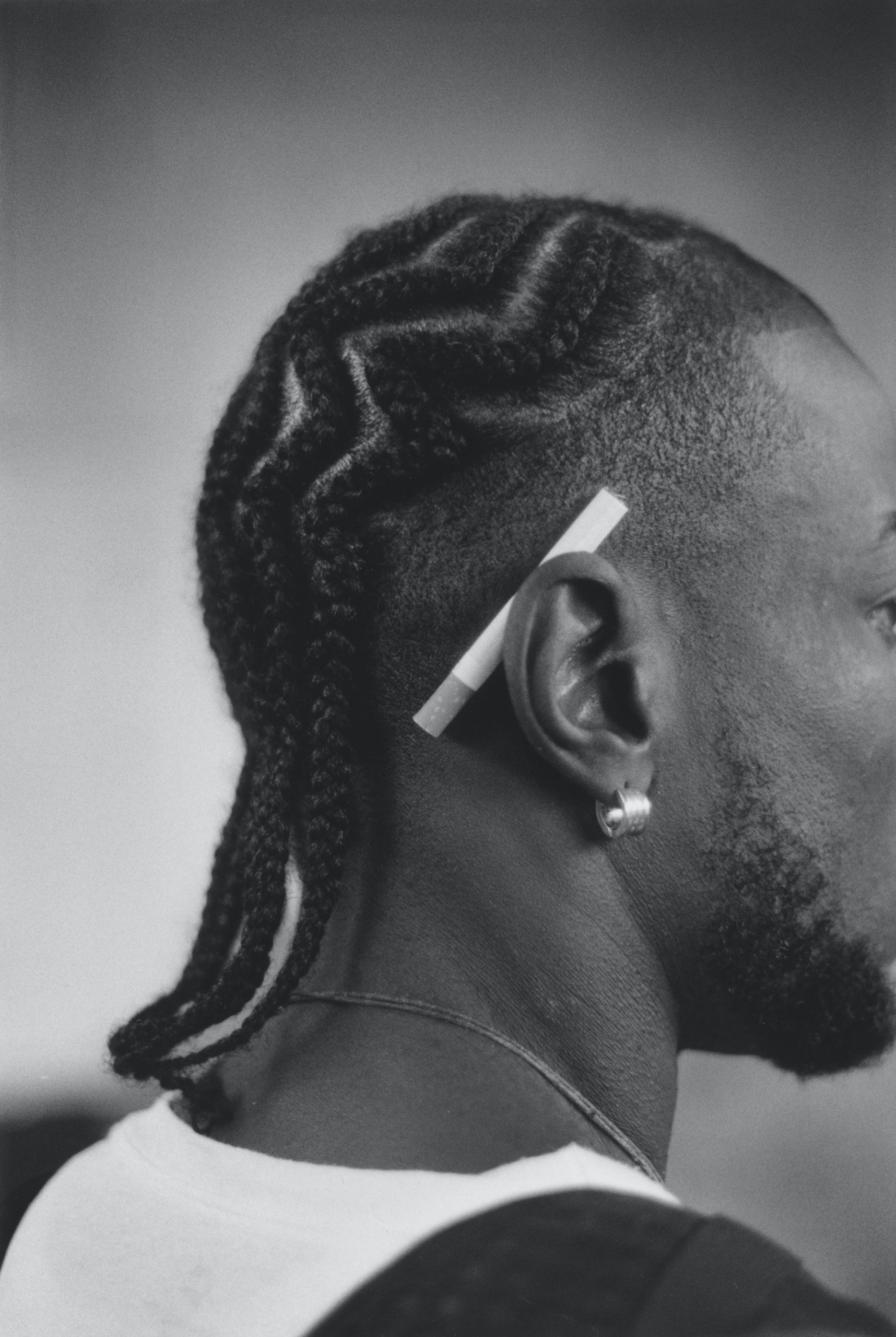 There’s a sense of symmetry to how Edwards has sequenced the images in EverWonderful, where leafy framing devices, flushes of colour or the stance adopted by his sitters bring harmony to the pages.

Yet for him, translating the project into a book was about more than just the presentation of the photographs. Their personal significance seemed deserving of a concrete, tactile format: “I felt it was something too dear to me to simply post online as standalone images.” 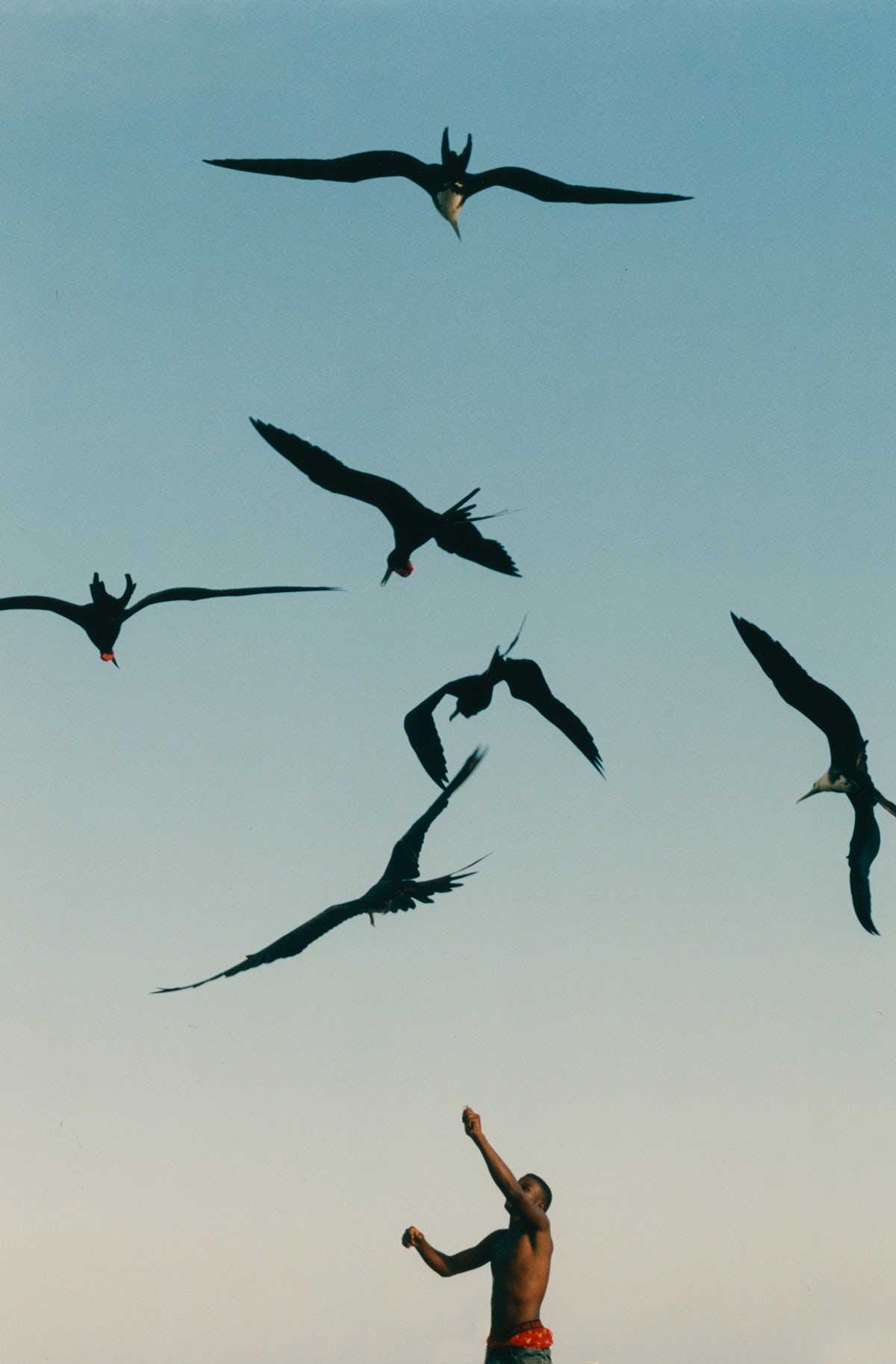 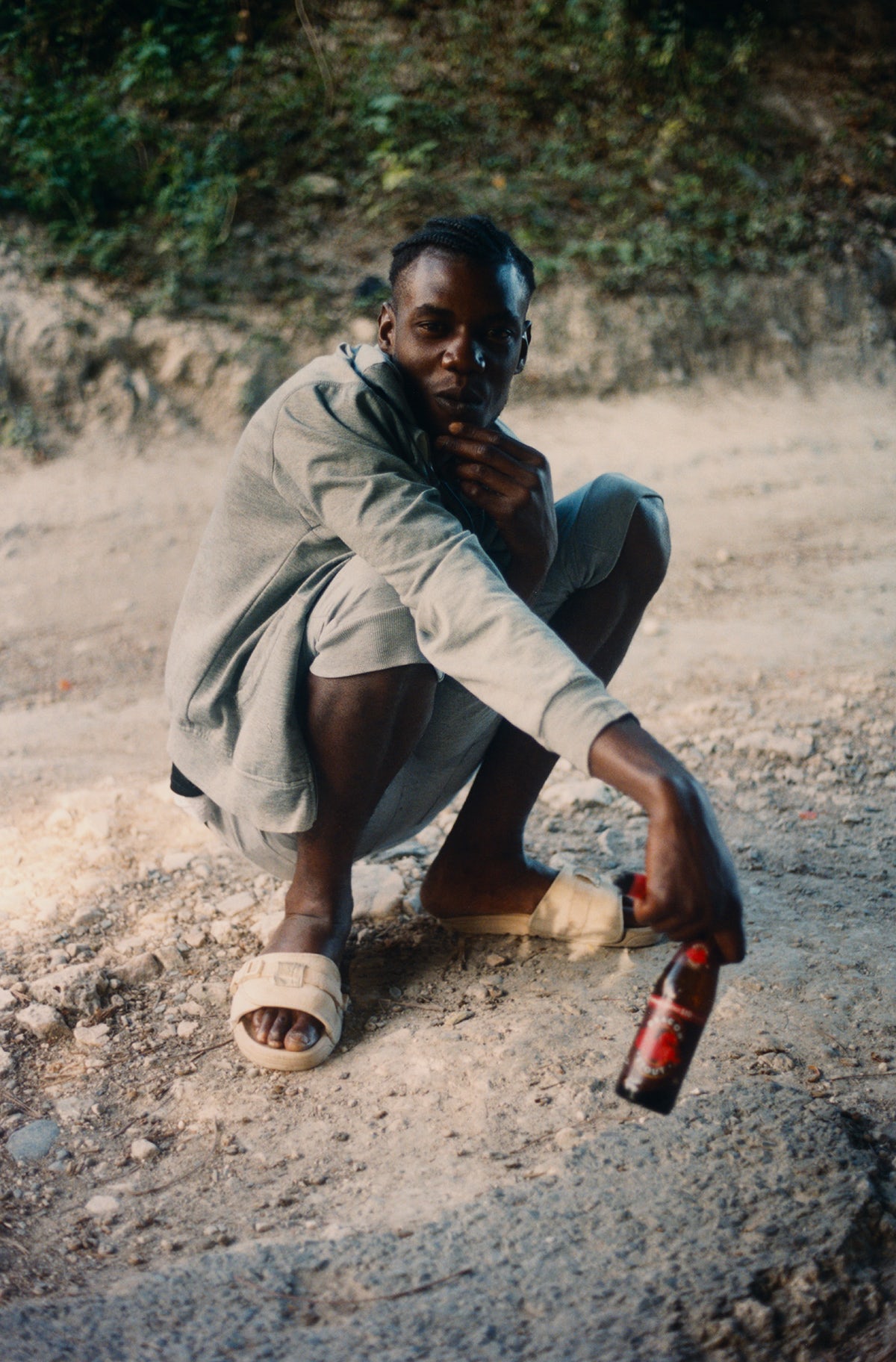 Edwards made the photographs over the course of several years while on trips back to Jamaica. Although the overall tone of the book was carefully considered, he wasn’t searching for anything specific with his camera at the time, and only a handful of the portraits were planned. For the most part, the process of making the images was candid, giving the photographs a relaxed, intimate air that is hard to imagine without a deep affection for, and familiarity with, the country and its population.

“I just tend to always have my camera with me and shoot things as they come,” he says. “I like to capture moments or people within a context that feels as natural and organic as possible and that type of image can only be had by observing while people are being themselves within their environment.” Each visit to Jamaica was a “unique experience, with tons of unique interactions that I couldn’t have accounted for”. 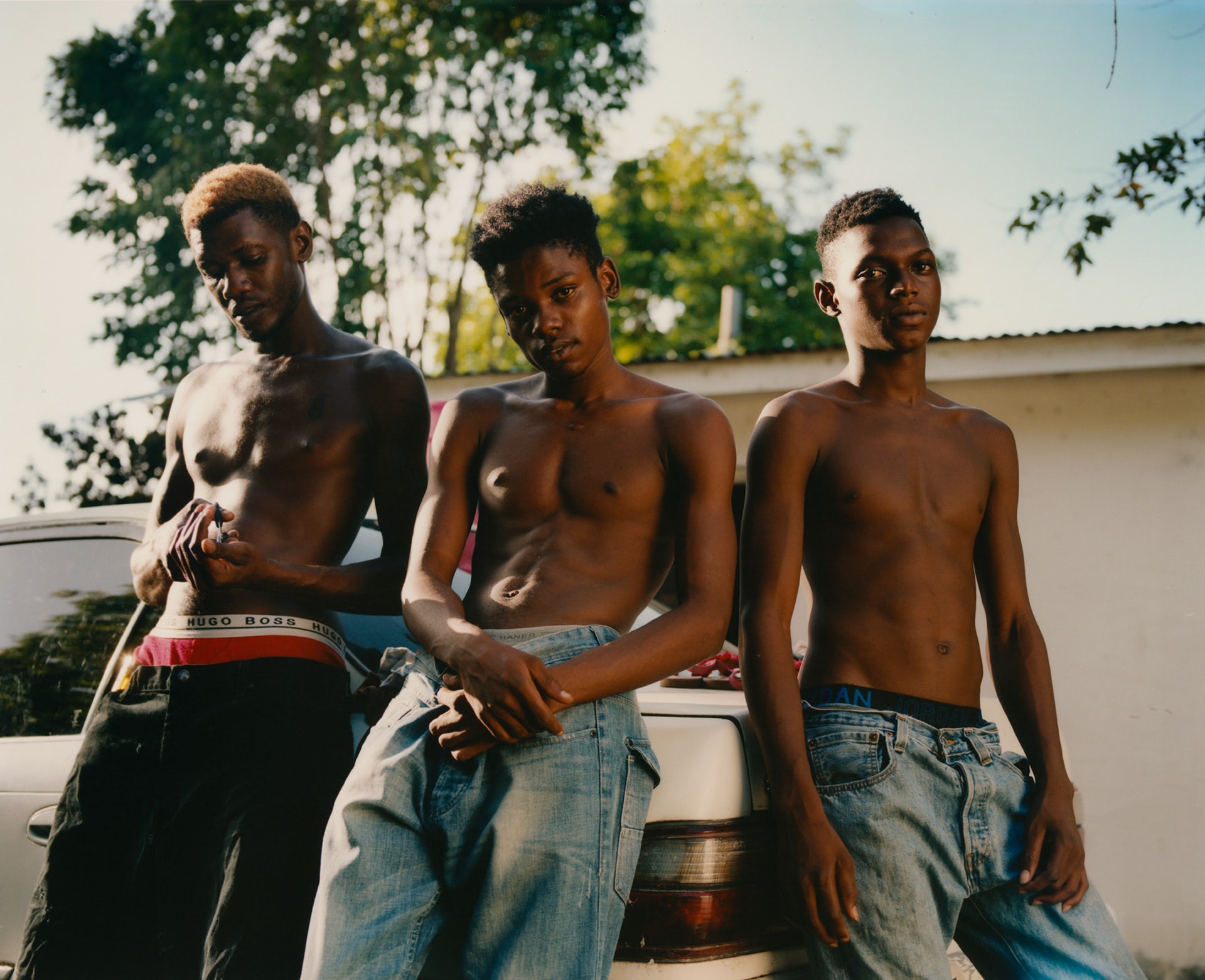 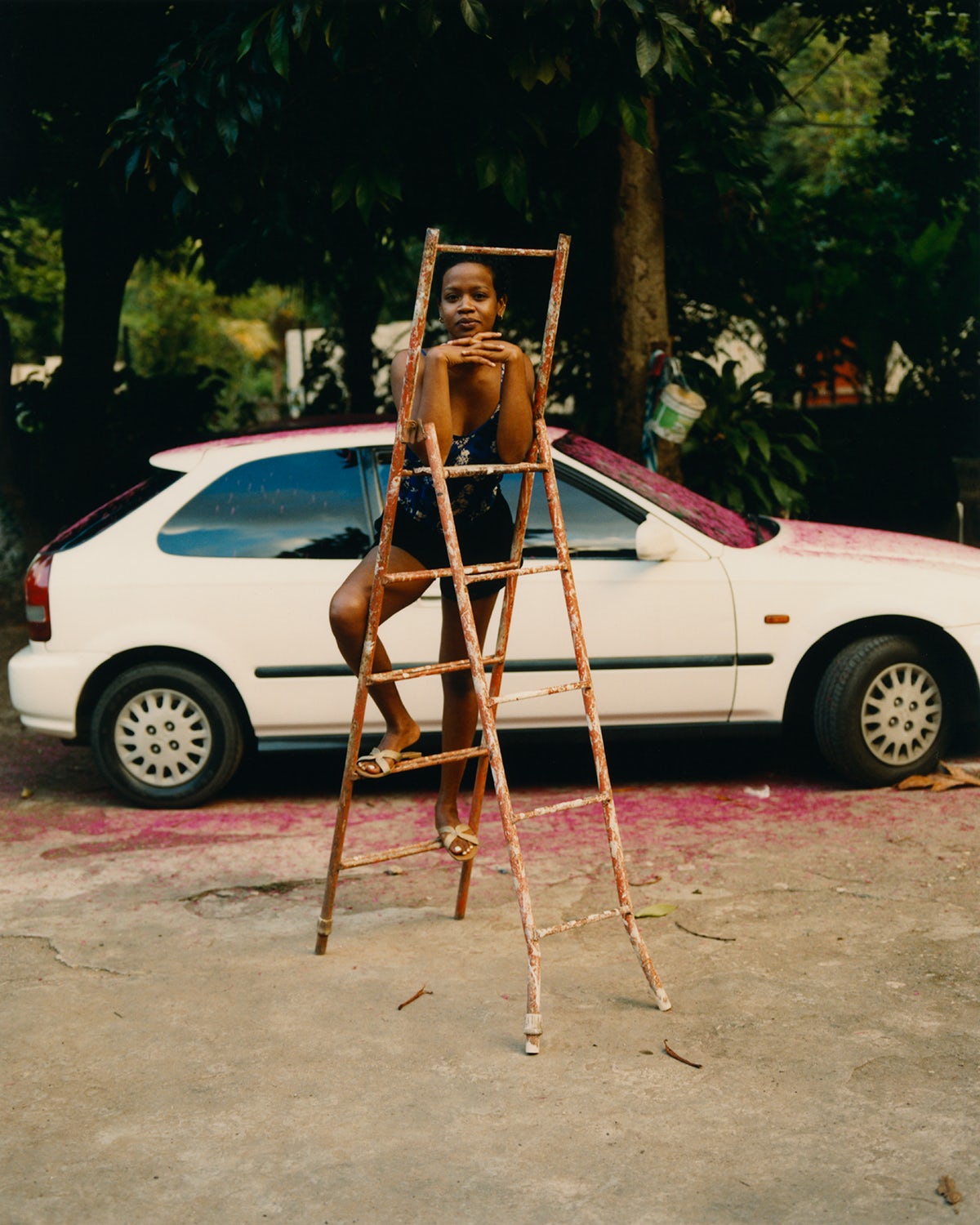 Alongside his still photography practice, Edwards has directed a number of film campaigns and shorts. Among these is a series of films in collaboration with Grace Wales Bonner’s eponymous fashion label – known for its thoughtful musings on identity through a fashion lens – that is thematically intertwined with EverWonderful.

“I did three films with Wales Bonner and they all allowed me to access themes of beauty, tenderness and masculinity – all themes that are huge components of the book,” he explains. “Grace has a very interesting and nuanced way of viewing and depicting Jamaican culture through garments and through the brand’s visual language [and] identity. I think this allowed for the collaboration to be quite rich and I left with a deeper understanding of the culture as a whole but especially of the themes I mentioned before. All of that definitely played a role in informing how I went about making the book.” 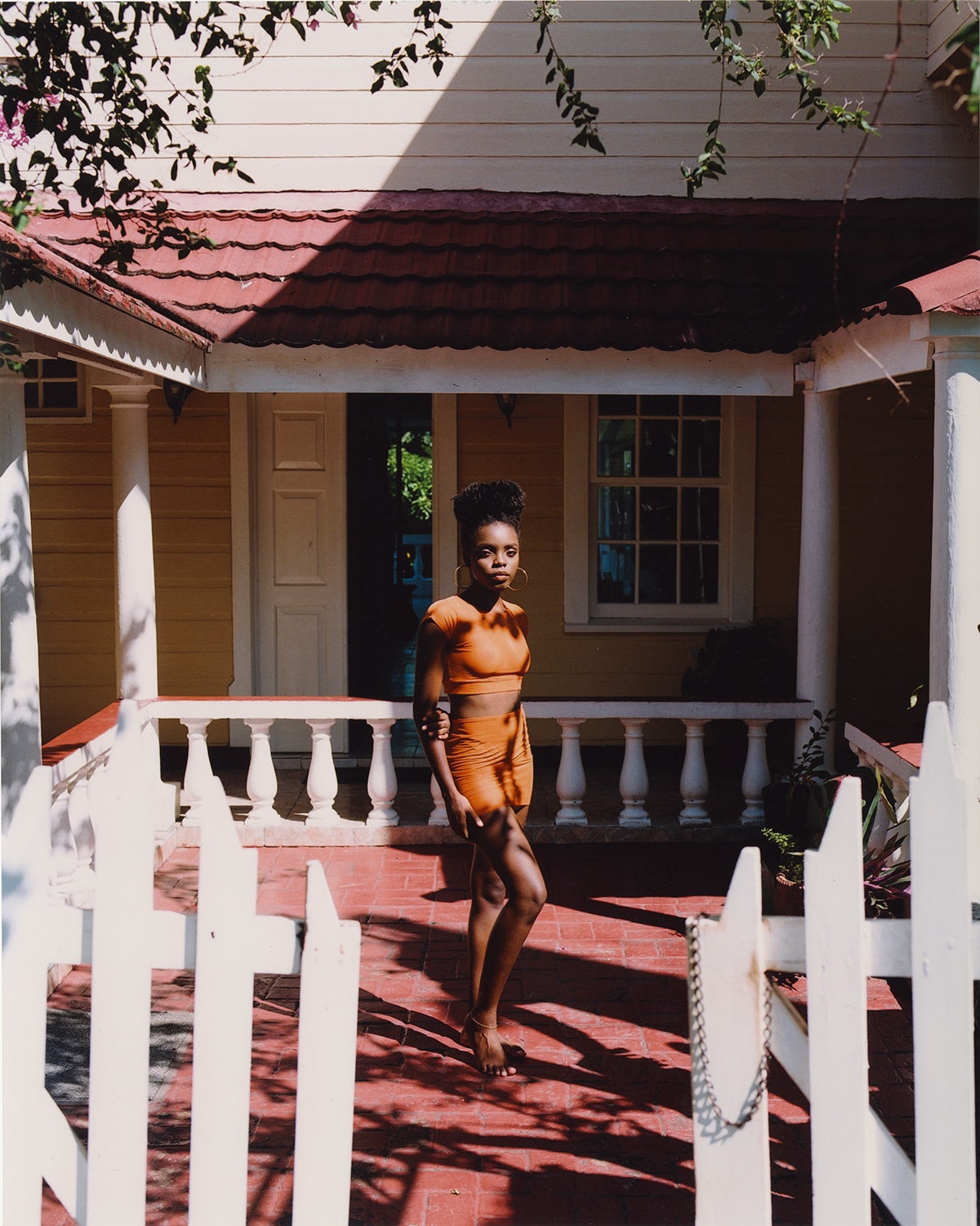 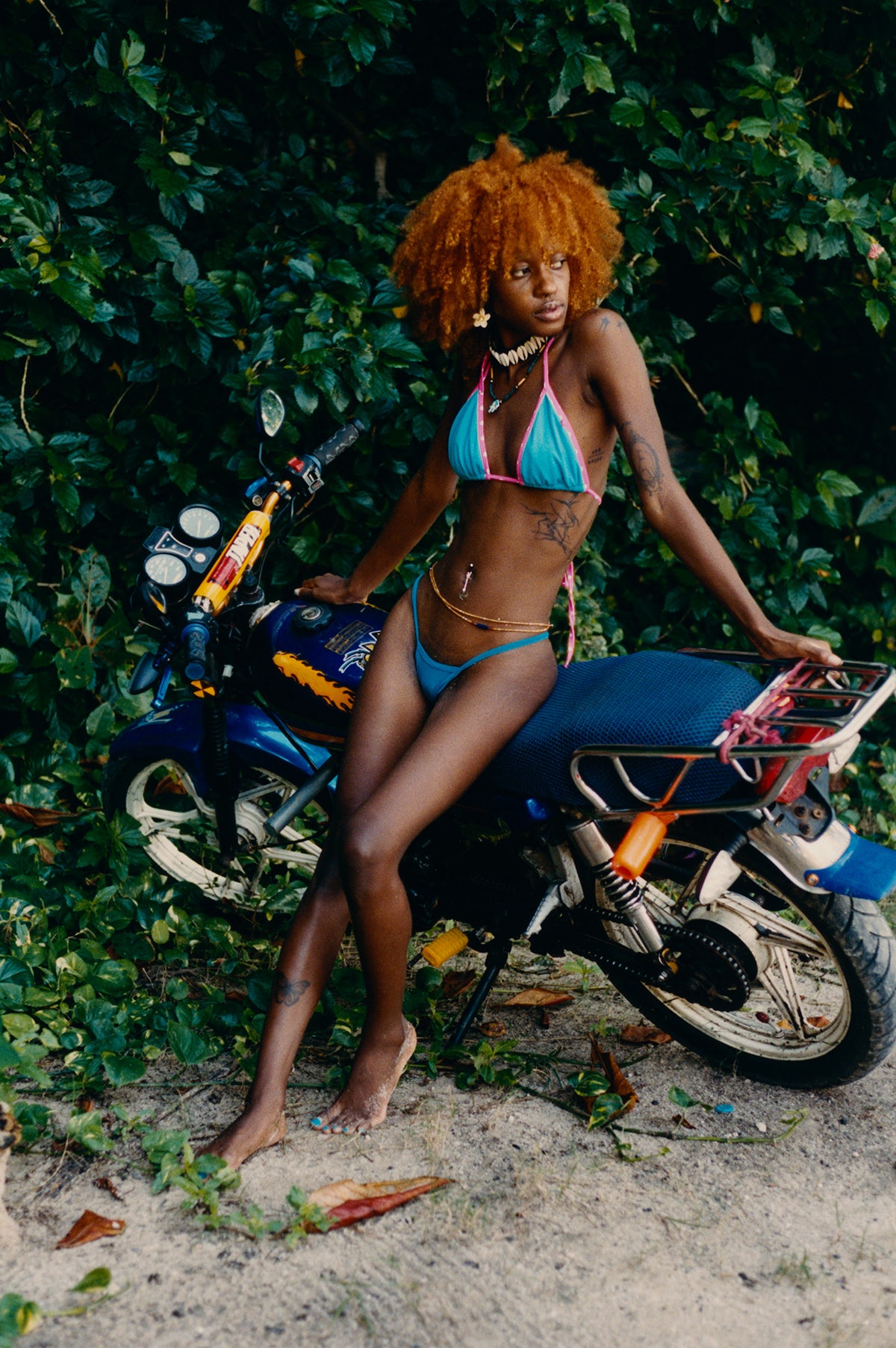 Self-publishing the book was a trying experience, yet it was ultimately a fruitful exercise. “It’s been beautiful, fulfilling and exhausting. But I’m definitely happy I decided to take the more difficult route,” he says.

Handling the design and sequencing of the book allowed Edwards to understand his work more intimately, and grasp the patterns in who he photographs and how. “I think the process of making the book has been the most rich and fulfilling part, maybe even more so than having the finished book in my hands.” 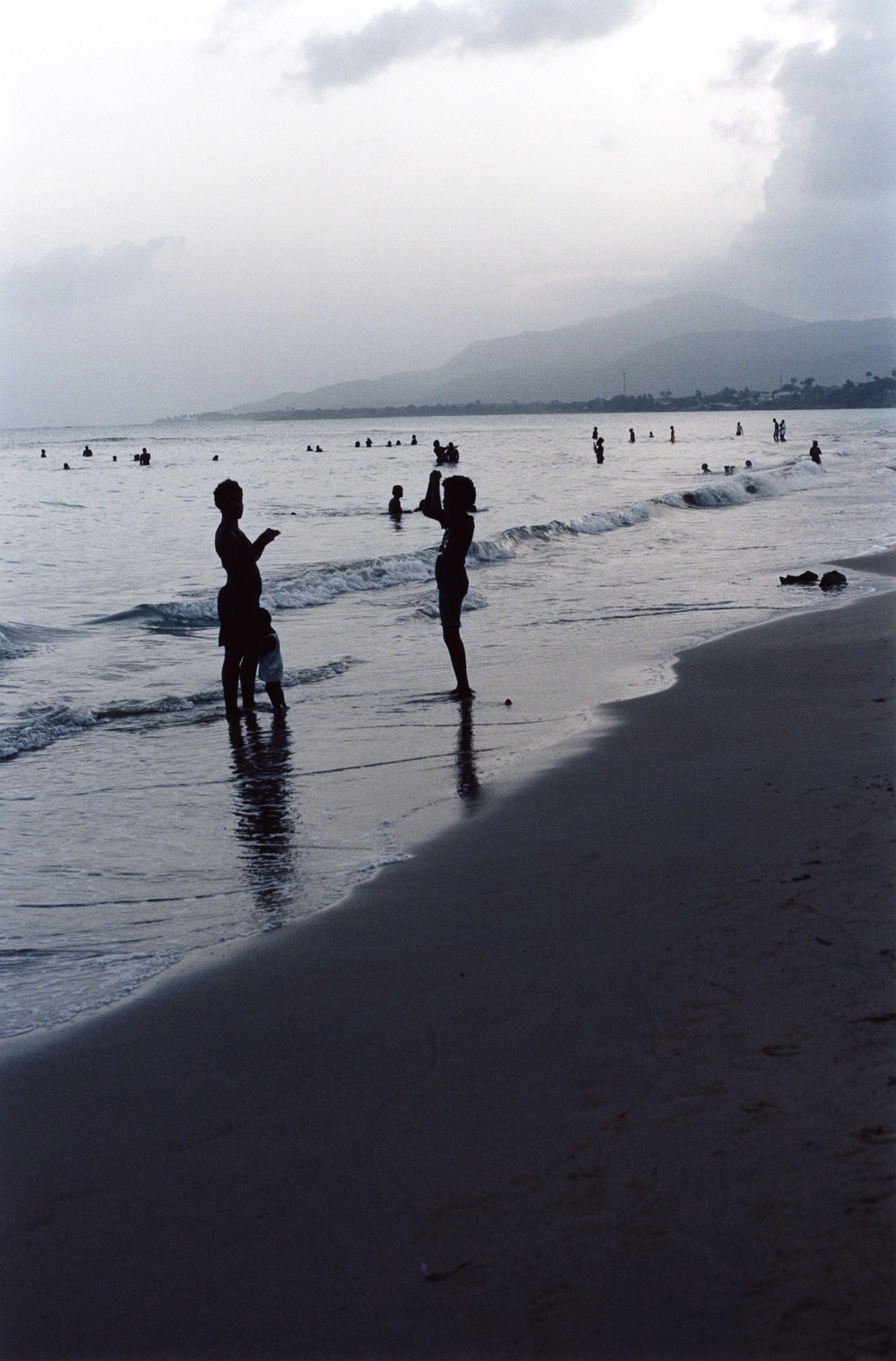