In collaboration with the Paul Mellon Centre, Deller (who is one of CR’s Creative Leaders 50) has invited artists, designers, musicians and writers to join him to explore the “look of music” through presentations, conversation and discussion across a series of talks in January in various London venues. Tickets cost just £5.98.

The idea for this series was inspired by Tom Crow’s Mellon Lectures Searching for the Young Soul Rebels: Style, Music, and Art in London, 1956–1969 which drew on the creative relationships between art and music.

On January 18, writer and broadcaster Jon Savage will present Bodies: Iggy Pop & Beyond at  The Life Room at the Royal Academy Schools, Burlington House, Picadilly from 6.30pm. Tickets available here.

On January 24, the brilliant Es Devlin (also a CR Creative Leader), who has has created live shows with Beyoncé, Kanye West, Jay Z, U2 and Adele among many others, as well as designing the London Olympic closing ceremony and the Rio Olympic opening ceremony, will discuss designing space for music and lyrics. Her talk will be at 180 The Strand, WC2R 1EA.Tickets here 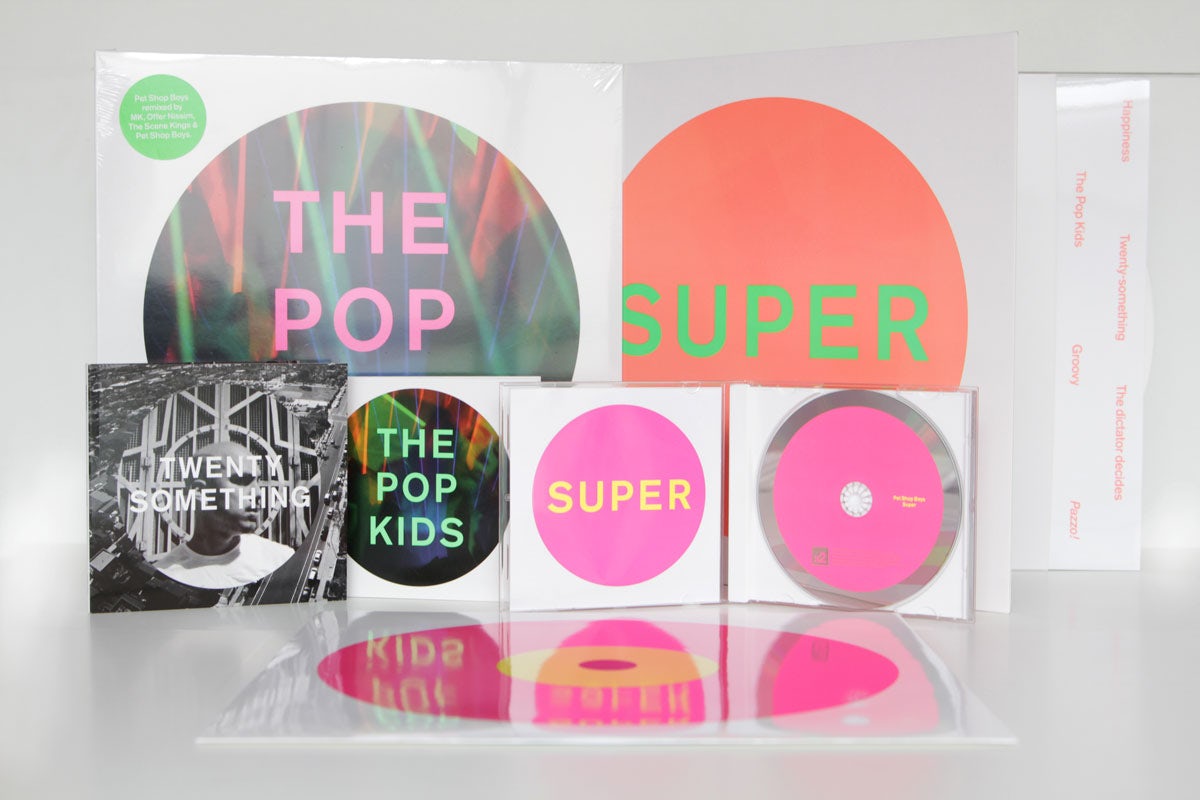 And on January 31, designer Mark Farrow and Neil Tennant will discuss the imagery of the Pet Shop Boys with artist and designer Scott King. The talk will be at the Forbisher Auditorium 2, on Level 4 of the Barbican Centre. Tickets here