The observatory, which is also a UNESCO World Heritage Site, has been in operation for 75 years, and is now used as a research institute by the University of Manchester. It’s home to several telescopes, with the Lovell Telescope – which has been used to track space probes and satellites – one of the largest of its kind in the world.

Despite its long history, Jodrell Bank lacked a proper visual identity or a way of connecting its work with the public – which is where Johnson Banks came in. The studio was immediately drawn to the Lovell Telescope, but says it took weeks of experimentation to understand how to incorporate this into the observatory’s branding. 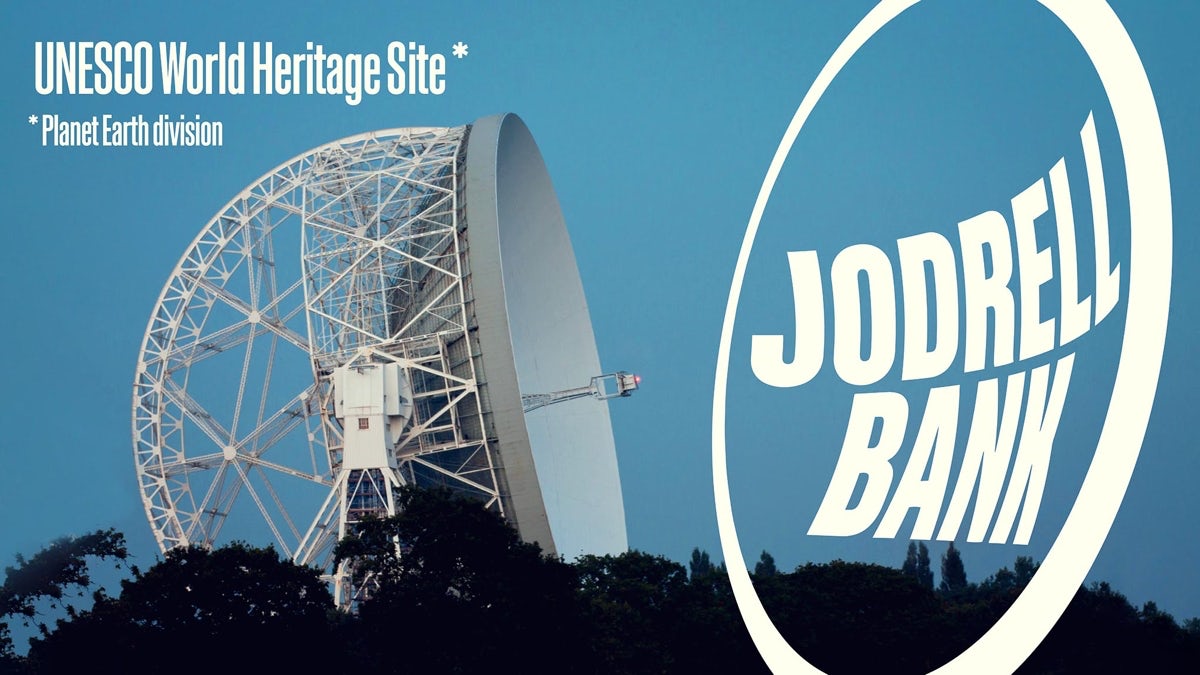 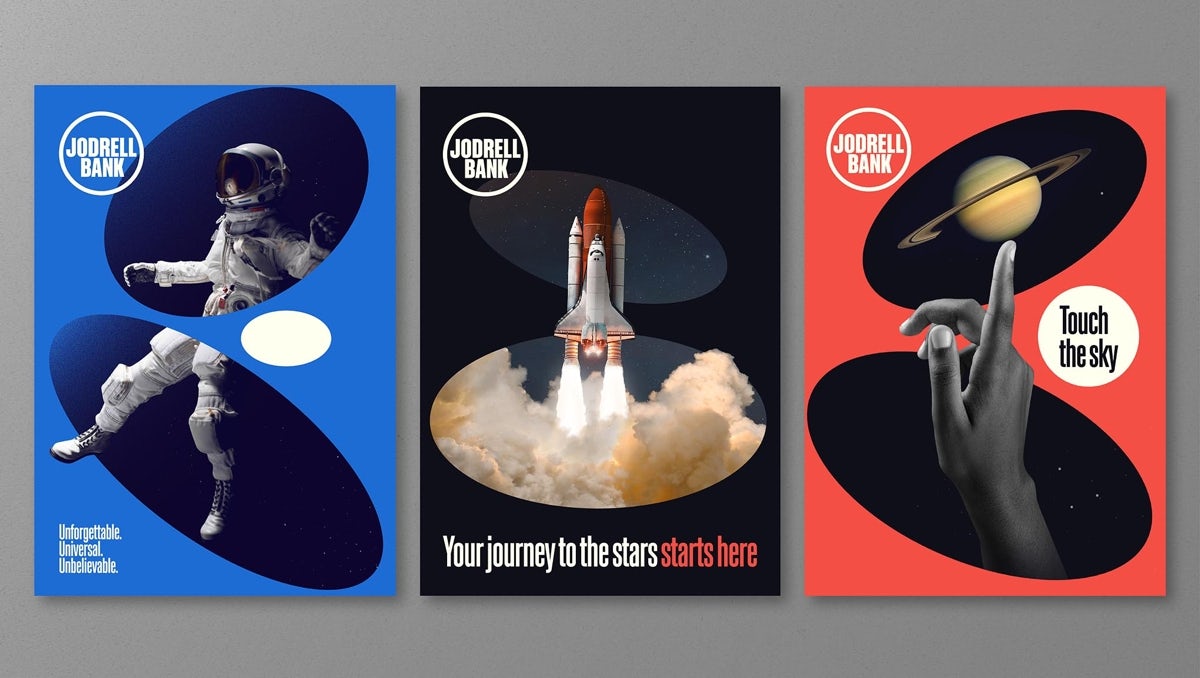 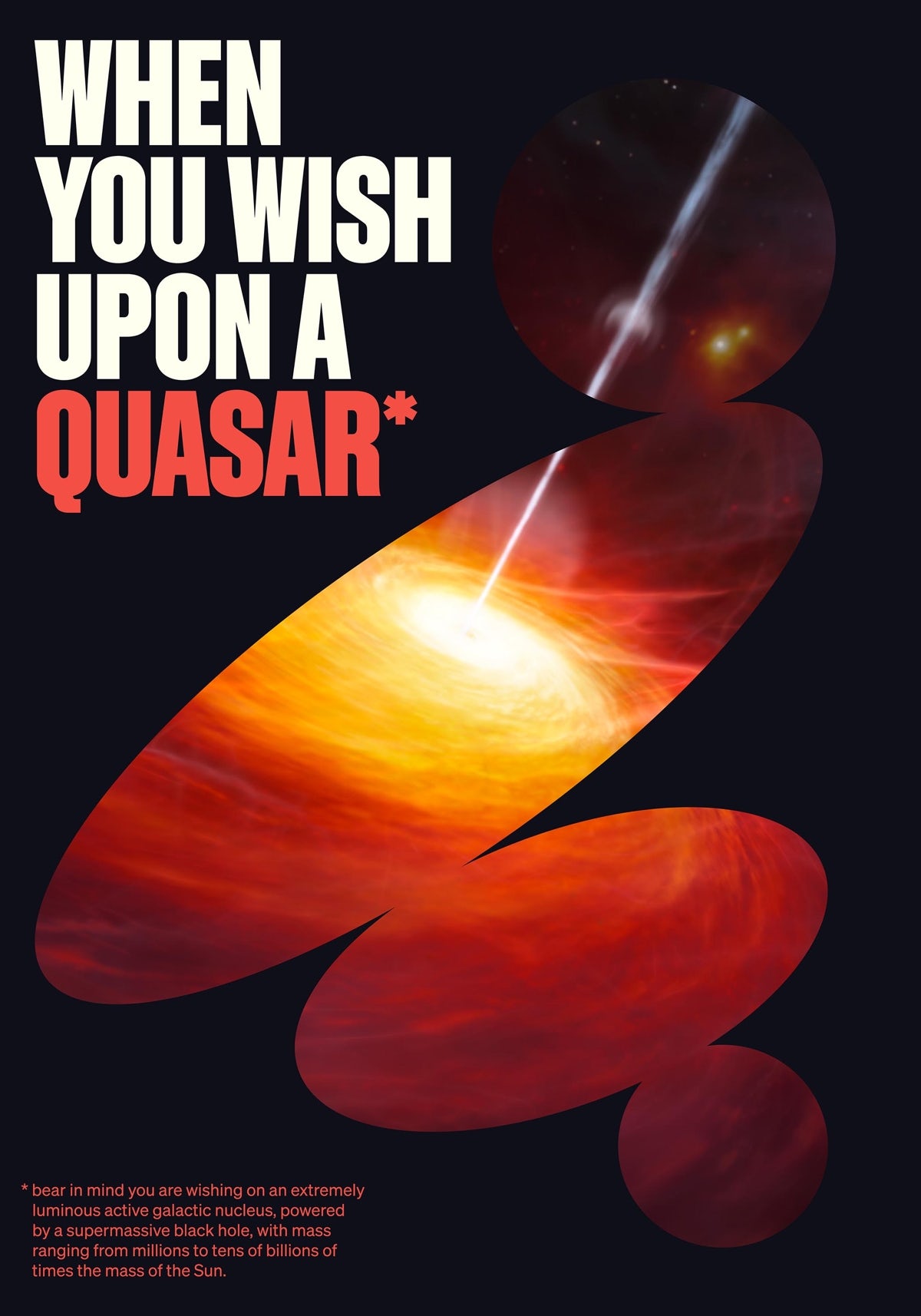 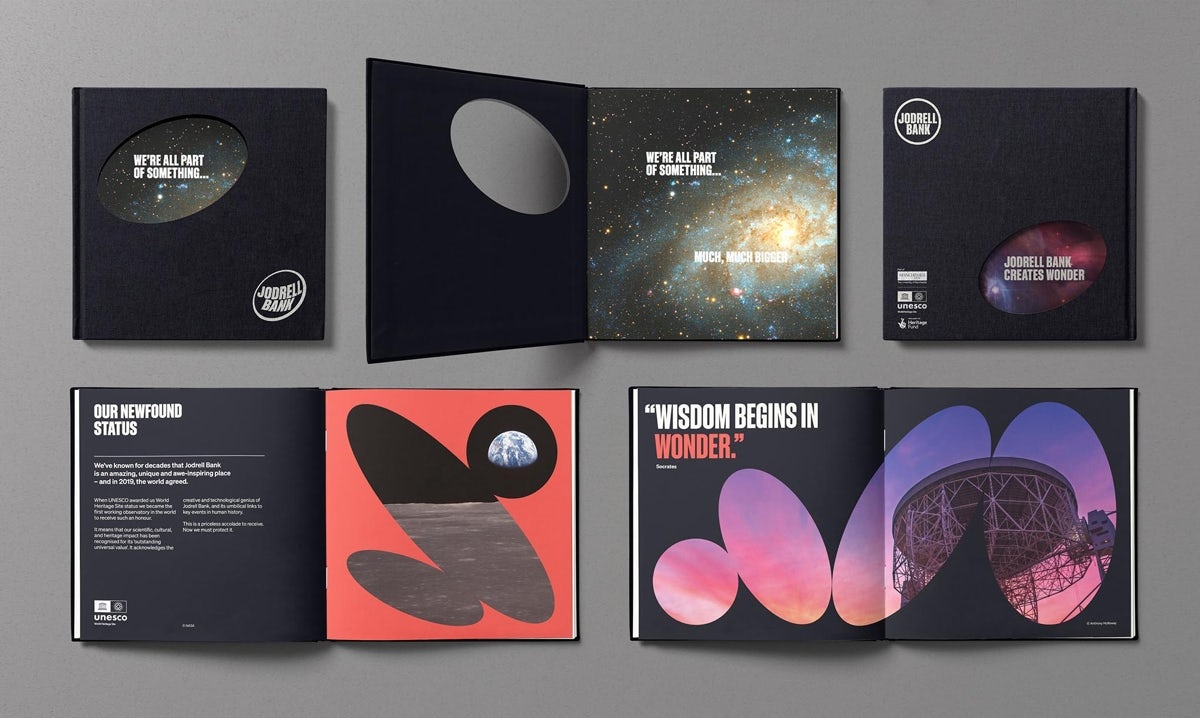 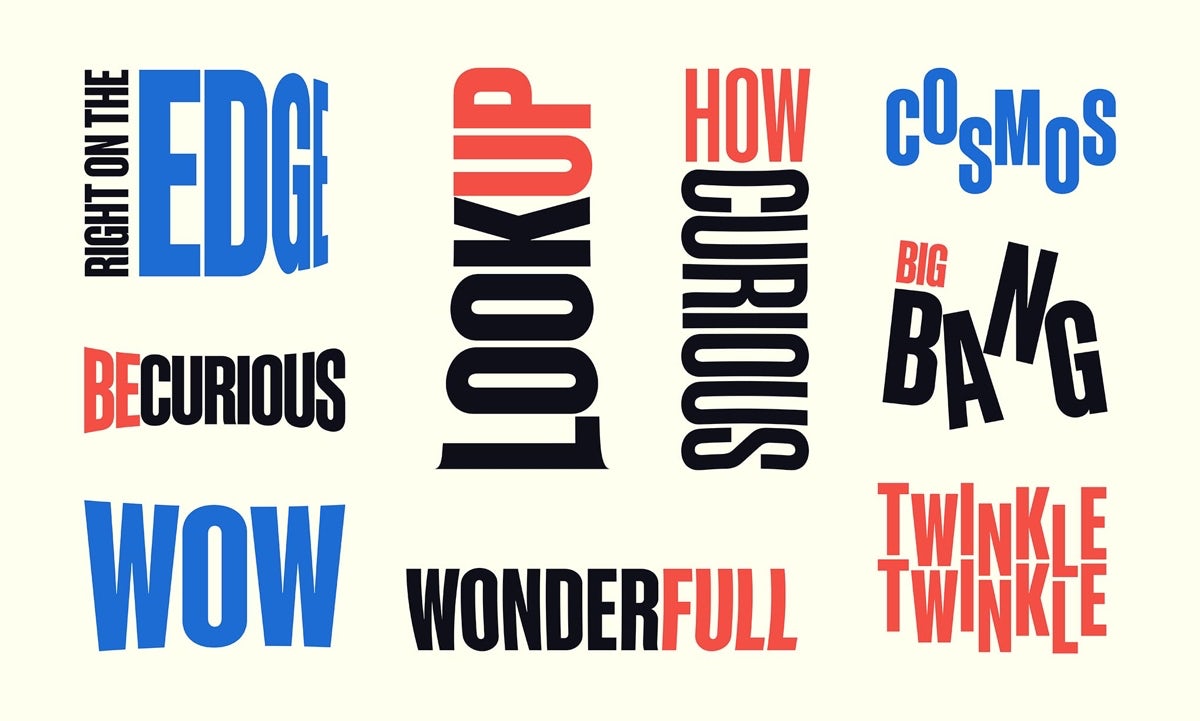 Adding in some motion solved the problem, creating a wordmark that curves into a bowl shape, and can be turned and tilted just like the telescope itself. The curvature of the telescope also provided the basis for a set of ‘portal’ graphic devices, which can be used as cut-outs or overlaid onto photography. Johnson Banks paired this with what it describes as “bold and punchy 60s style typography which itself harks back to the era of the space race”.

Last but not least, the studio has overhauled Jodrell Bank’s tone of voice, celebrating the awe-inspiring vastness of space, while cracking a few jokes – ‘Sandwich, the final frontier’ or ‘Teleporting weekdays only’. 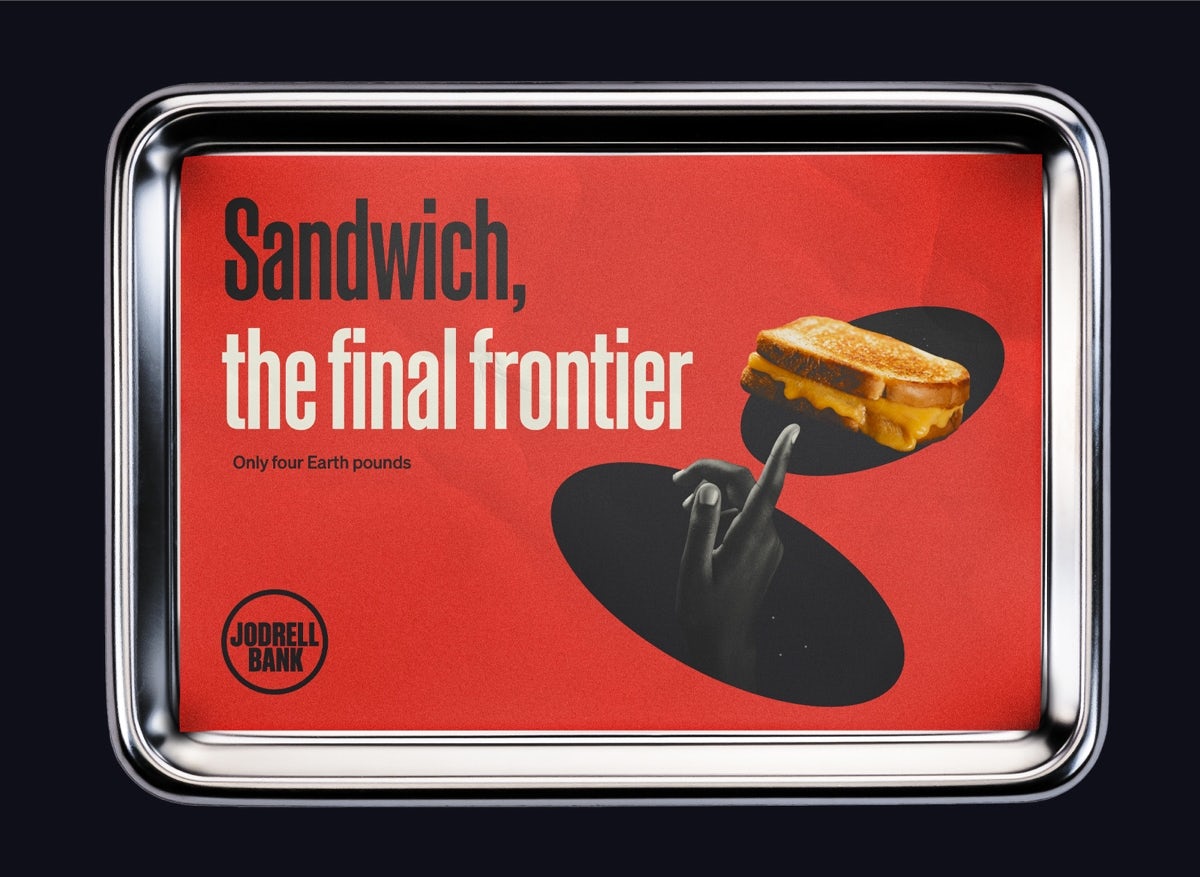 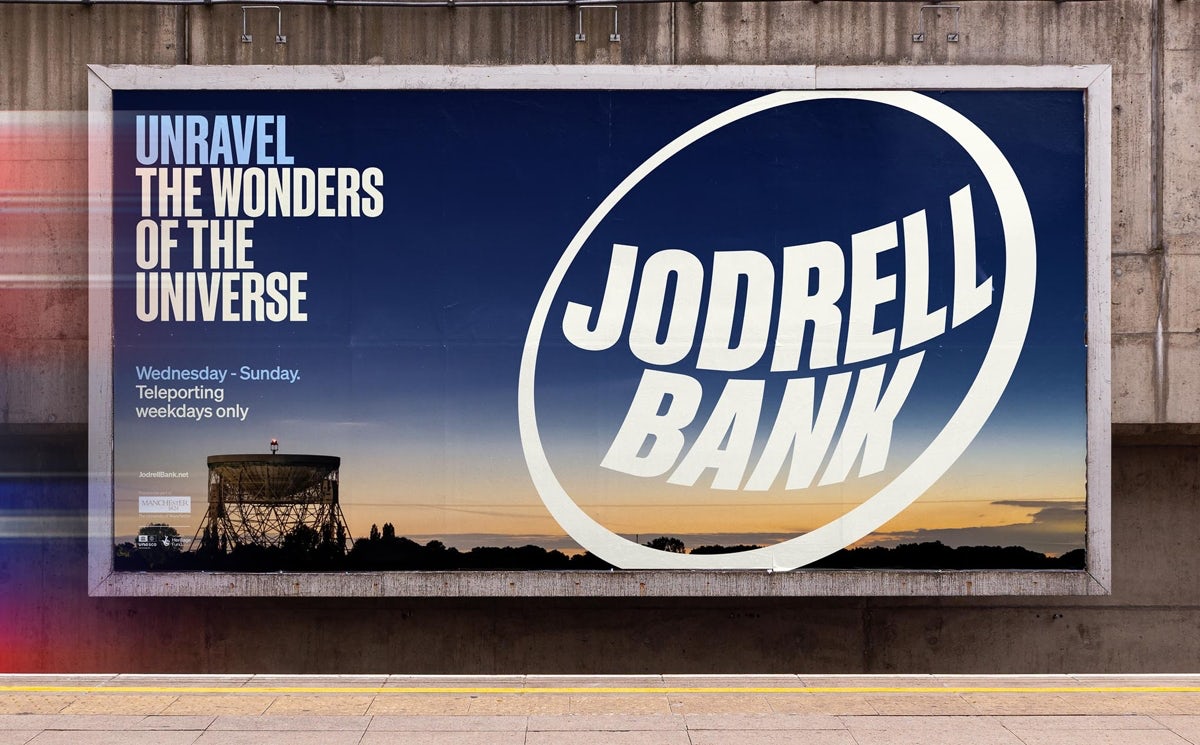 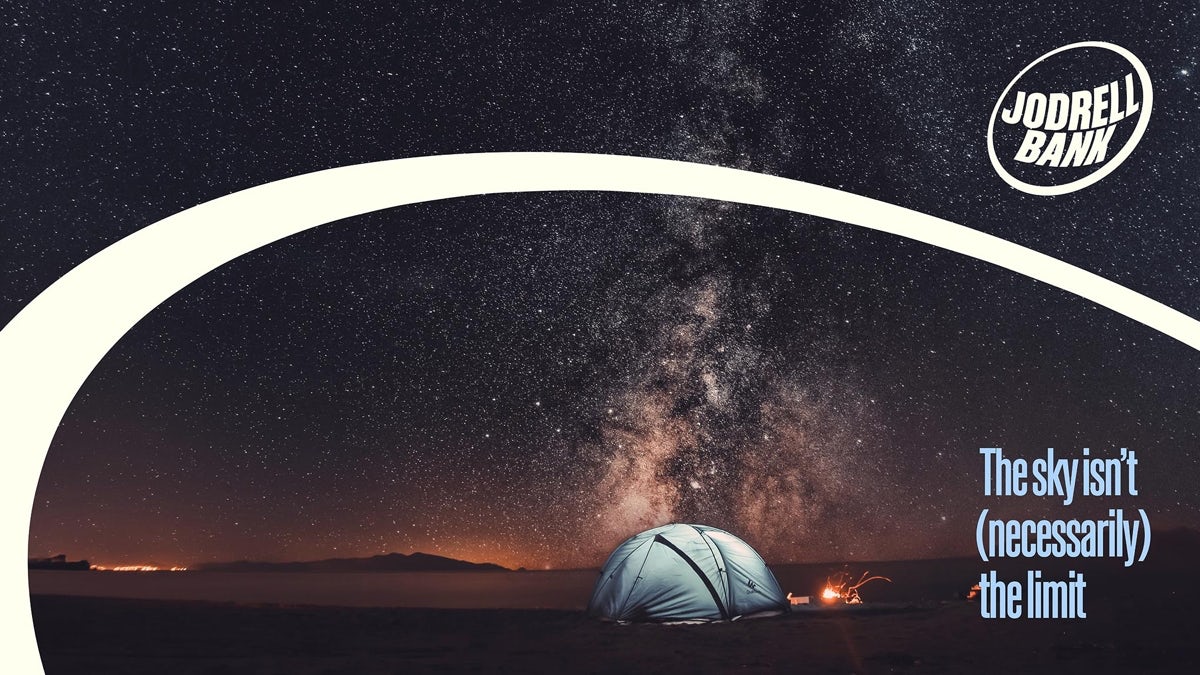 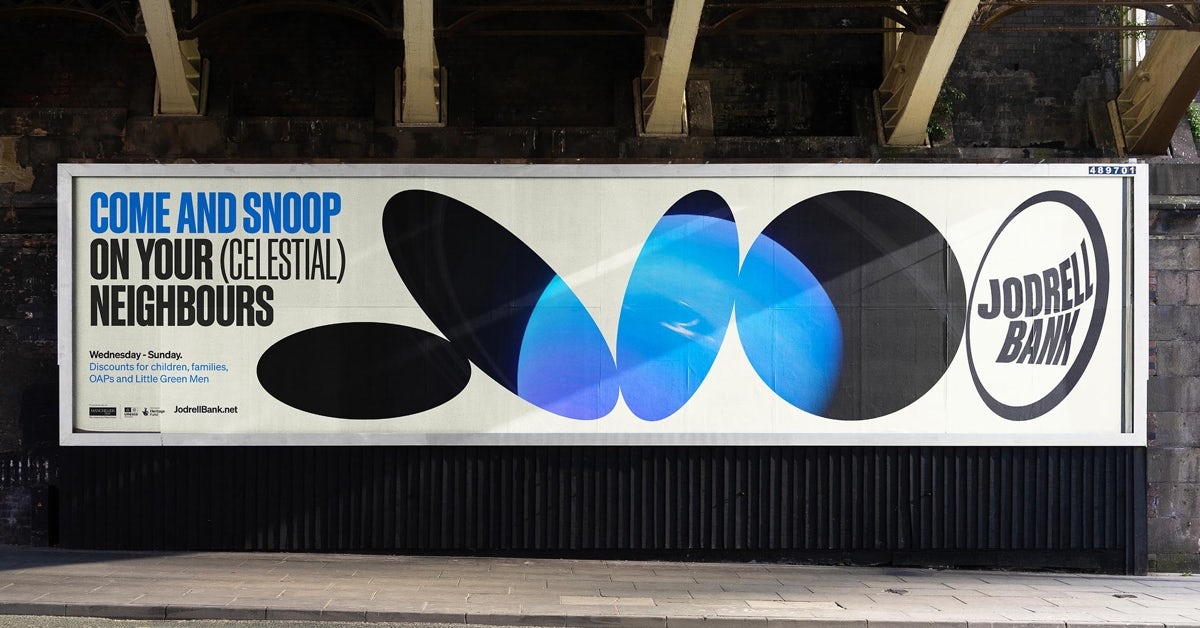 They’re a touch predictable, perhaps, but it’s hard not to be charmed by them, especially when paired with Johnson Banks’ bowl-shaped wordmark and the rest of the identity – which evokes a bygone era of space mania without falling into pastiche.