It’s hard to over-estimate the importance of the John Lewis ad in the Christmas calendar. At a time when ads tend to be much maligned, it is anticipated by media and the public alike to an almost feverish degree.

For many, the spot marks the start of the Christmas countdown, and, now over a decade after it first rose to fame, its familiar mix of cutesy charm and sentimentality feels as traditional as brussels sprouts.

Until this year, when the brand has opted to take a distinctively different approach. This year it’s out with the puppies, the penguins and the monsters, and it’s in with Elton John.

The inclusion of Elton is no real surprise – it has been reported in the press for some time now that the likely soundtrack of the ad this year would be John’s eternally appealing track Your Song, and so it has come to pass.

What is less expected is quite how much the ad revolves around the musician. Directed by Seb Edwards of Academy Films, it opens in the present day, before we are taken back through key moments of his career (performed by a series of actors) from his early days as a struggling musician to making it big and performing in stadiums.

The link to John Lewis (and in fact Christmas) comes right at the end when we find that Elton was given the gift of a piano as a young boy (which, a little confusingly in this context, was his grandmother’s instrument rather than a newly bought one) and from this moment, his life began to change. The tagline ‘Some gifts are more than just a gift’ then appears. 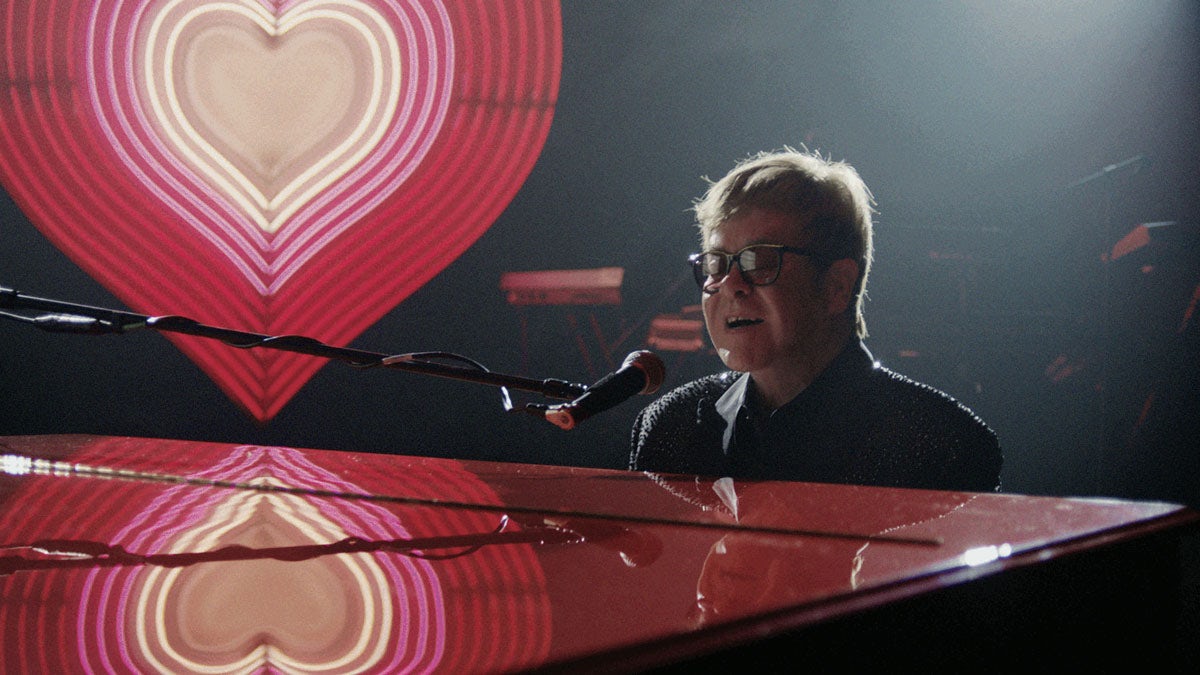 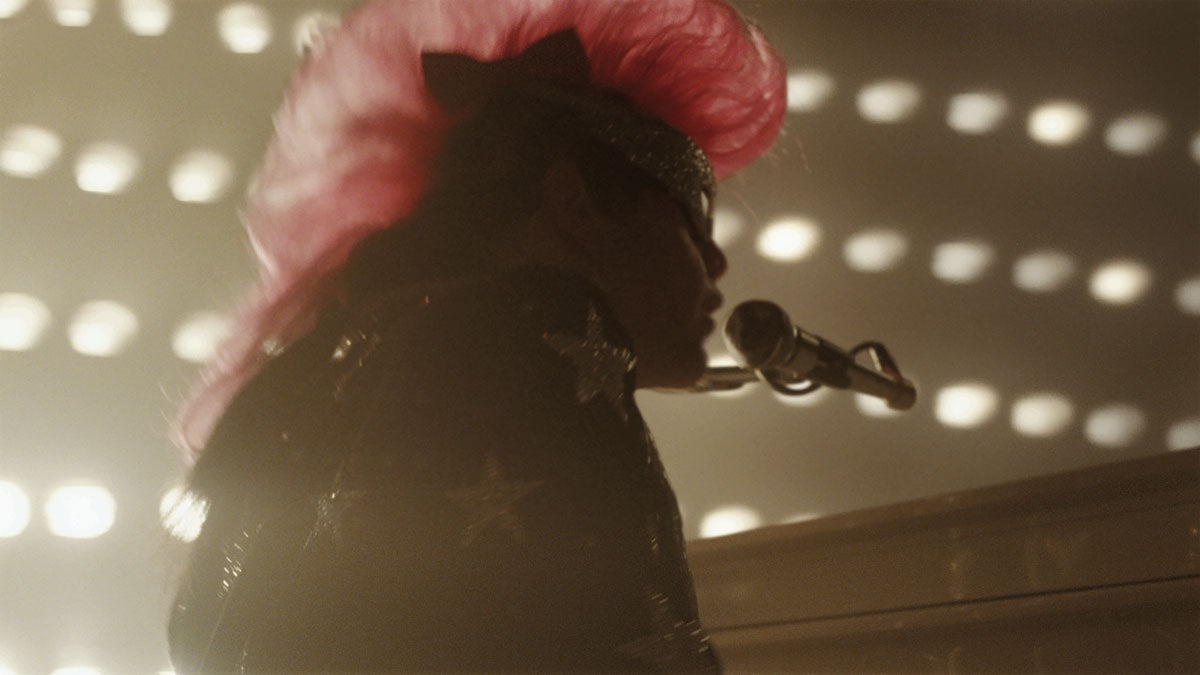 “Think back to all of the Christmases that you have enjoyed over the years,” says Craig Inglis, Partner and Customer Director, John Lewis & Partners, “I’m sure there is one very special gift that stands out above all others. That’s the magical feeling we wanted to bring to life this year. The ad tells the story of why Elton’s piano was more than just a gift and we hope to remind customers of that special moment when they’ve given a gift at Christmas time that they know will be treasured forever.”

It’s hard to knock this sentiment, and Your Song of course sounds great (though this is the second time the song has appeared in a John Lewis Xmas ad, with Ellie Goulding singing it in the 2010 spot). The song alone will likely still bring the requisite John Lewis Xmas ad tears to many an eye – but beyond this it seems unlikely the spot will cause the mass outpouring of emotion we usually get in response to the brand’s festive advertising. 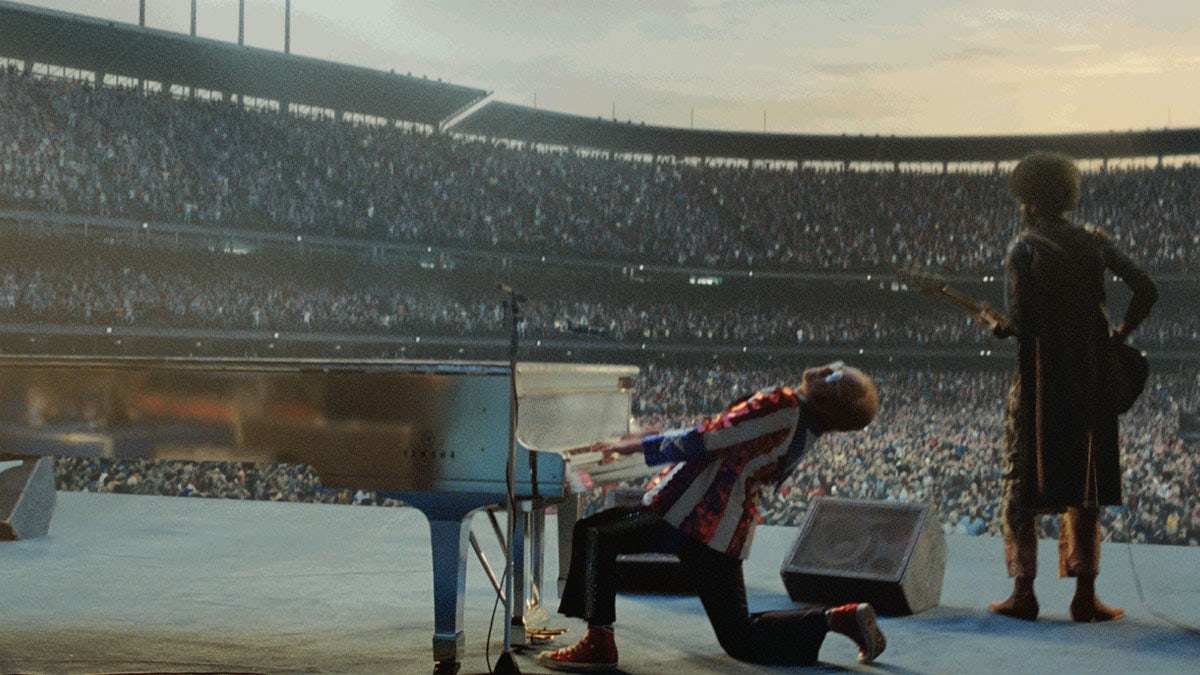 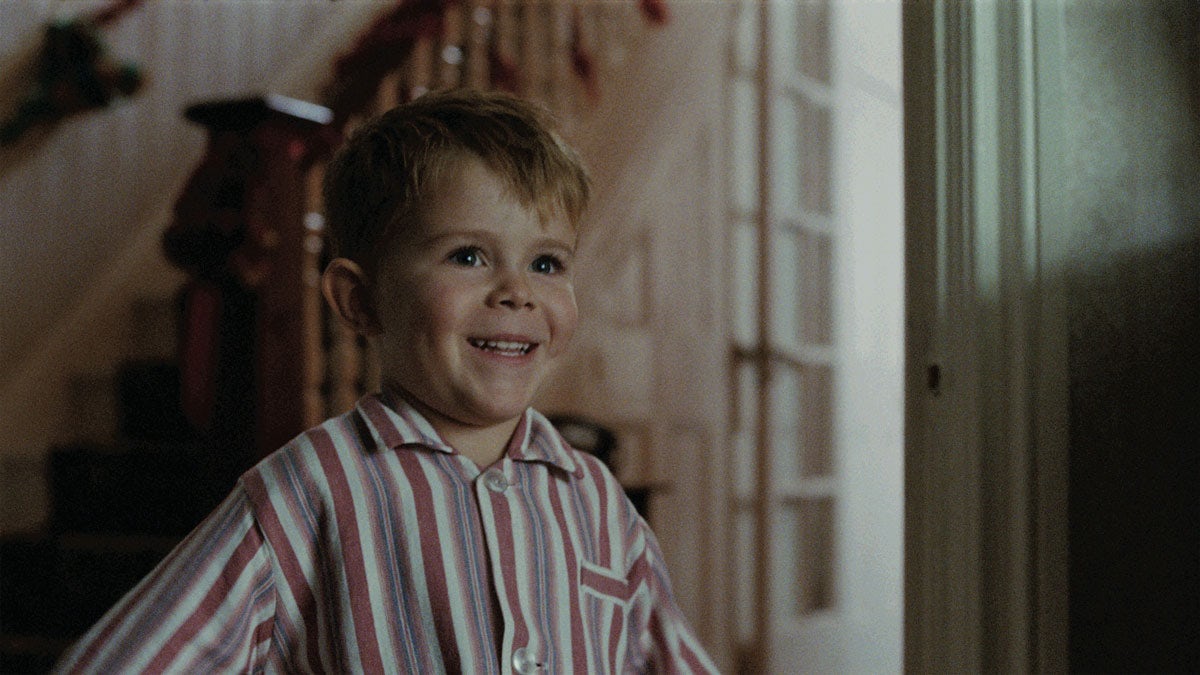 John Lewis has of course had a well-publicised tough trading year, so perhaps it is not surprising that it has decided that it needed to freshen up its Christmas ad format (the press release accompanying the ad also makes the point that the “speculation in recent months around the costs associated with this year’s ad is wildly inaccurate and our total spend is similar to previous years”).

A change was certainly somewhat overdue but whether this new approach will bring the required magic that the brand clearly needs is questionable. At a time when Elton John has already been actively prompting us to look back at his career with a lengthy farewell tour and a forthcoming biopic, there is a risk that the John Lewis Christmas ad will this year become more a part of his story than the brand’s.