While the John Lewis Christmas ad has become an institution in the UK over the years thanks to its ability to tug at the nation’s heartstrings, no one has quite known what to expect from its festive campaign in the wake of the pandemic.

Last year’s spot took a different approach from the retailer’s tried and tested cute mascot formula, featuring a mishmash of animation, claymation, CGI and cinematography that celebrated the kindness of the public during a turbulent time.

This time around, there is once again a distinct lack of Excitable Edgar, Moz the Monster or Buster the Boxer. Instead, Unexpected Guest takes viewers on a Christmas journey through the eyes of a boy called Nathan and a young space traveller called Skye.

Created by adam&eveDDB and directed by Mark Molloy, the film opens with Nathan befriending Skye after her spaceship crash lands on earth. Their relationships develops as Nathan introduces Skye to many of his family’s festive traditions, from gift giving to trying her first mince pie.

One familiar theme is the return of the retailer’s schmaltzy cover track, which this year sees London-based singer-songwriter Lola Young take on 80s classic Together in Electric Dreams by the Human League’s Philip Oakey and composer Giorgio Moroder. 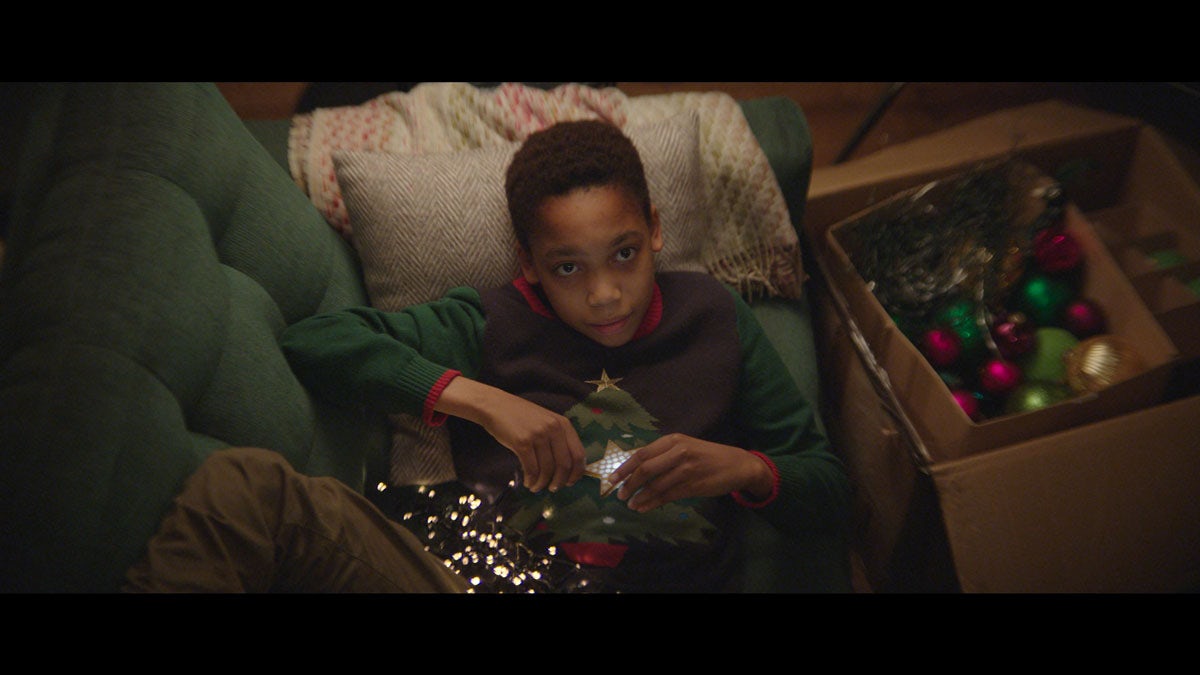 The film’s release follows the recent controversy around John Lewis’ home insurance ad, which garnered criticism online for being too “woke” by featuring a boy in a dress. The ad was subsequently pulled after the Financial Conduct Authority found it to be “potentially misleading” with regards to the brand’s home insurance offering.

As always, John Lewis is clearly hoping to capture the mood of the nation with its festive spot, which features the tagline ‘For a Christmas as magical as your first’. However, the fevered anticipation that normally accompanies the Xmas ad season – of which John Lewis is clearly still king – has been curiously absent this year.

This is perhaps down to the ads being released earlier than usual, with brands anticipating shoppers to plan ahead after weeks of supply shortages, and there is a sense of practicality in this year’s John Lewis ad with the spot peppered with product shots. As a result it is unlikely to make it into the John Lewis Xmas ad hall of fame though may generate the sales the brand will be searching for.