The Commonwealth Secretariat and the No More Foundation have launched Join the Chorus, a new initiative that aims to help stop domestic and sexual violence in the 54 Commonwealth countries around the world.

The pro-bono project has been led by creative and social impact agency GentleForces and launches with an animated film featuring artist FKA twigs. The short is based on the fable The Flock, where a bird gets trapped in a tree by a violent figure and can only break free with the help of a whole community of birds. 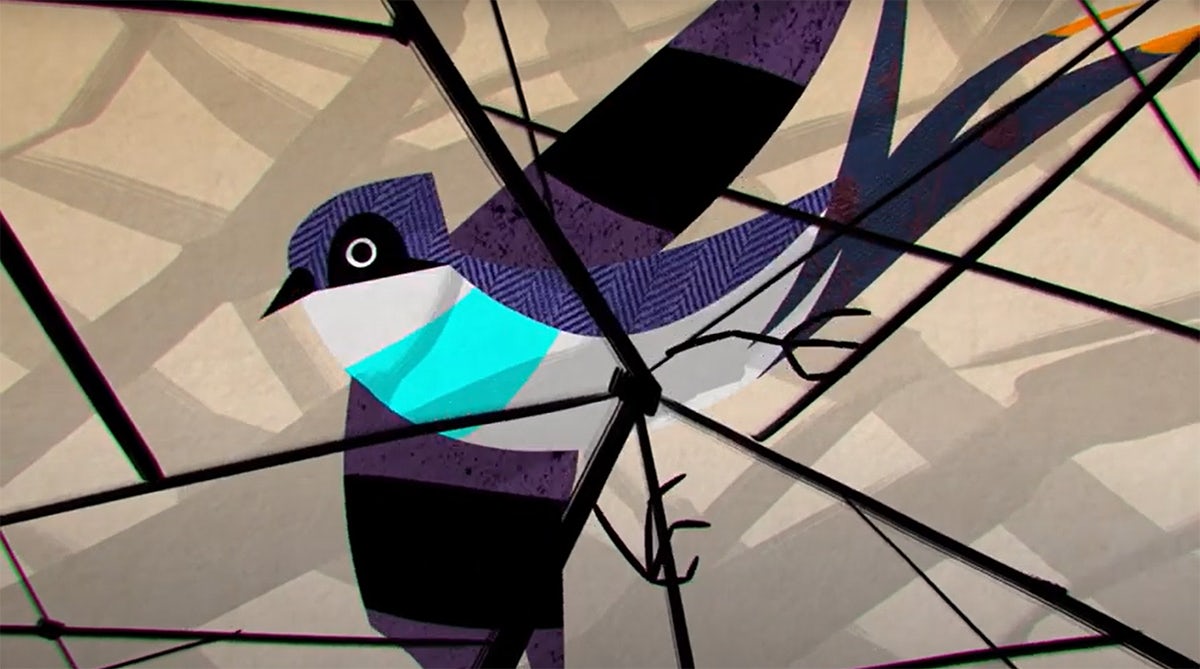 The film launched at a special event during the United Nations General Assembly 2021, and calls on leaders to ‘Join The Chorus’ and take greater action to end violence in their own communities.

Additional versions of the animation have been voiced by actors Rose Byrne, Thandiwe Newton, Joselyn Dumas and Mahira Khan to represent each of the Commonwealth’s regions. The initiative has partly been driven by the rise in domestic and sexual violence during the pandemic.

GentleForces led the project and it came to life with the support of more than 80 volunteers from across the creative industries. “Join The Chorus uses the strength of film and animation to engage. In its purest form, it’s based on the power and wisdom of a fable. By creating a fable, we can turn a complex issue into a simple call-to-action and unearth what’s been typically seen as a private issue into everybody’s issue, and this is what domestic violence needs help with,” explains Danni Mohammed, founder of GentleForces.

Pamela Zaballa, No More Foundation global executive director, hopes the film will lead to action. “It is imperative to press world leaders gathering for UNGA to prioritise ending domestic and sexual violence while also engaging the public through powerful storytelling,” she says. “Only when governments, NGOs and bystanders come together to take collective action will we change the culture that has allowed violence to persist.” 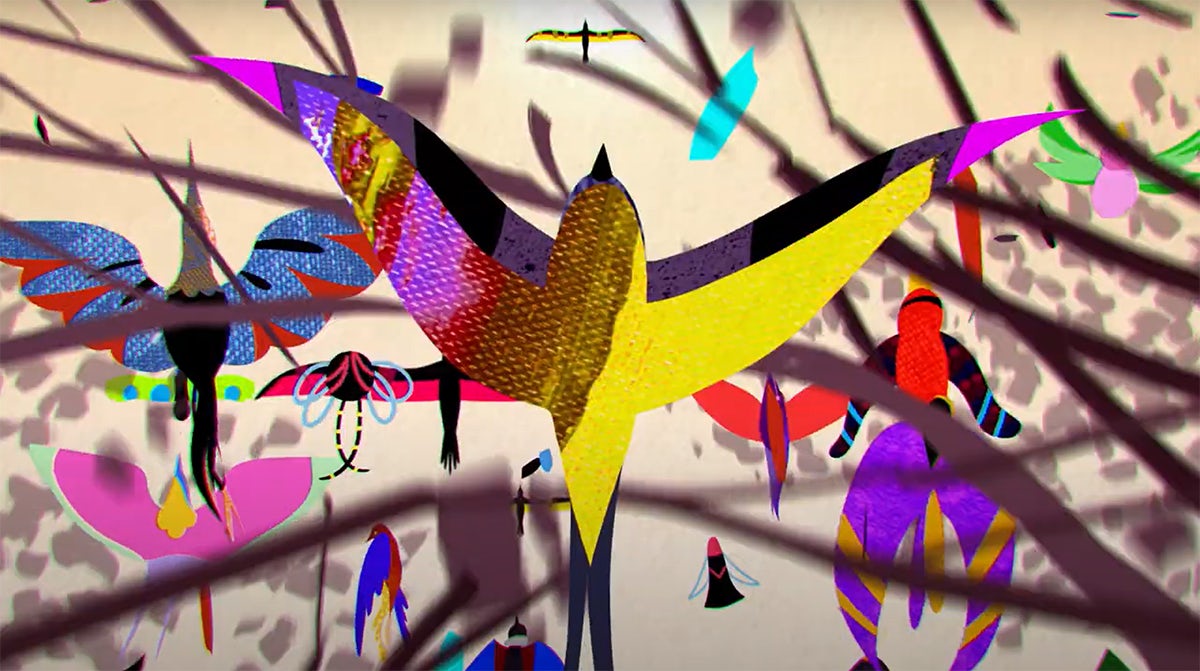 As part of the initiative, the Foundation is launching an action guide for people to learn more about the issues of domestic and sexual violence. This is on top of an extensive social campaign which asks friends and family around the world to “grow the flock and #JoinTheChorus”.