Viewers tuning into comedy show Live At The Apollo for a bit of light relief before the working week begins were in for a surprise last night as BBC2 dropped a new short film from director Jonathan Glazer on unsuspecting viewers.

Glazer, who is renowned for his unusual and brilliant feature films, including Under The Skin, Birth and Sexy Beast, brought his masterful use of tension and artistry to The Fall, which tells the story of a man persecuted by a mob and put – seemingly – to his death.

According to an interview with the Guardian, the piece was inspired directly by an image of Donald Trump’s sons trophy hunting big game, as well as the work of playwright and poet Bertolt Brecht and Goya’s Disasters of War etchings. Glazer is also preparing to shoot his first feature for seven years, a Holocaust drama set in Auschwitz.

“I think fear is ever-present,” Glazer tells the Guardian. “And that drives people to irrational behaviour. A mob encourages an abdication of personal responsibility. The rise of National Socialism in Germany for instance was like a fever that took hold of people. We can see that happening again.” 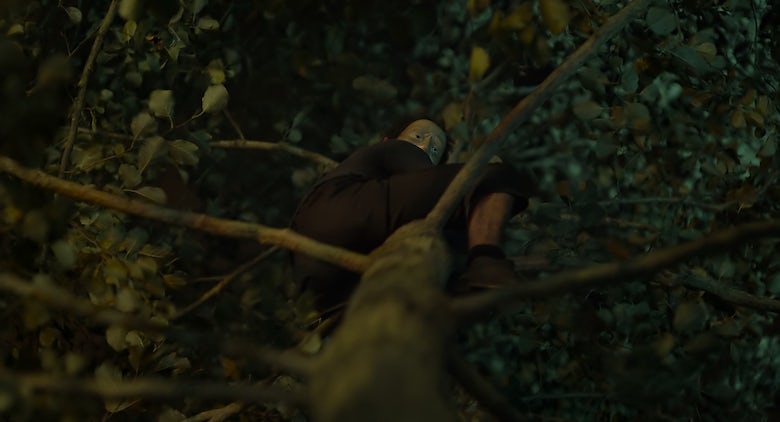 As is always the case with Glazer (who has directed music videos for the likes of Radiohead and Unkle, plus the iconic Guinness Surfer ad), the score is key. Here it is provided by Mica Levi, his collaborator on Under The Skin.

The decision of Glazer to release the film via the BBC plays into a wider trend of big-name directors seeing opportunities via TV channels as much as cinema, and follows Netflix’s recent high-profile collaborations with Martin Scorsese for The Irishman and Alfonso Cuarón in Roma.

The short may have played out live on BBC2 (and is due to screened again on the channel twice more this week) but will now also sit for a year on the iPlayer, providing a push to the streaming channel at a time when the BBC is trying to boost the iPlayer’s position among the stiff competition provided by Netflix, Amazon and Sky.

The Fall by Jonathan Glazer, produced by Academy Films, can be viewed on the BBC iPlayer here

How to create a playable city