This is the latest iteration in German cleaning equipment brand Kärcher’s Bring Back the Wow campaign, which has been running for the last two years, but for this social media-focused execution, Antoni and director Ruben Riermeier have adopted a more playful, poker-faced approach. In the films, dead-eyed men and women – dressed to the nines – hoover their homes with the help of some very ordinary features.

“I can go straight,” says one video, as a woman emotionlessly vacuums a pink carpet in straight lines, and “it can vacuum in the dark” says another, while a man steps out of his freshly cleaned closet. 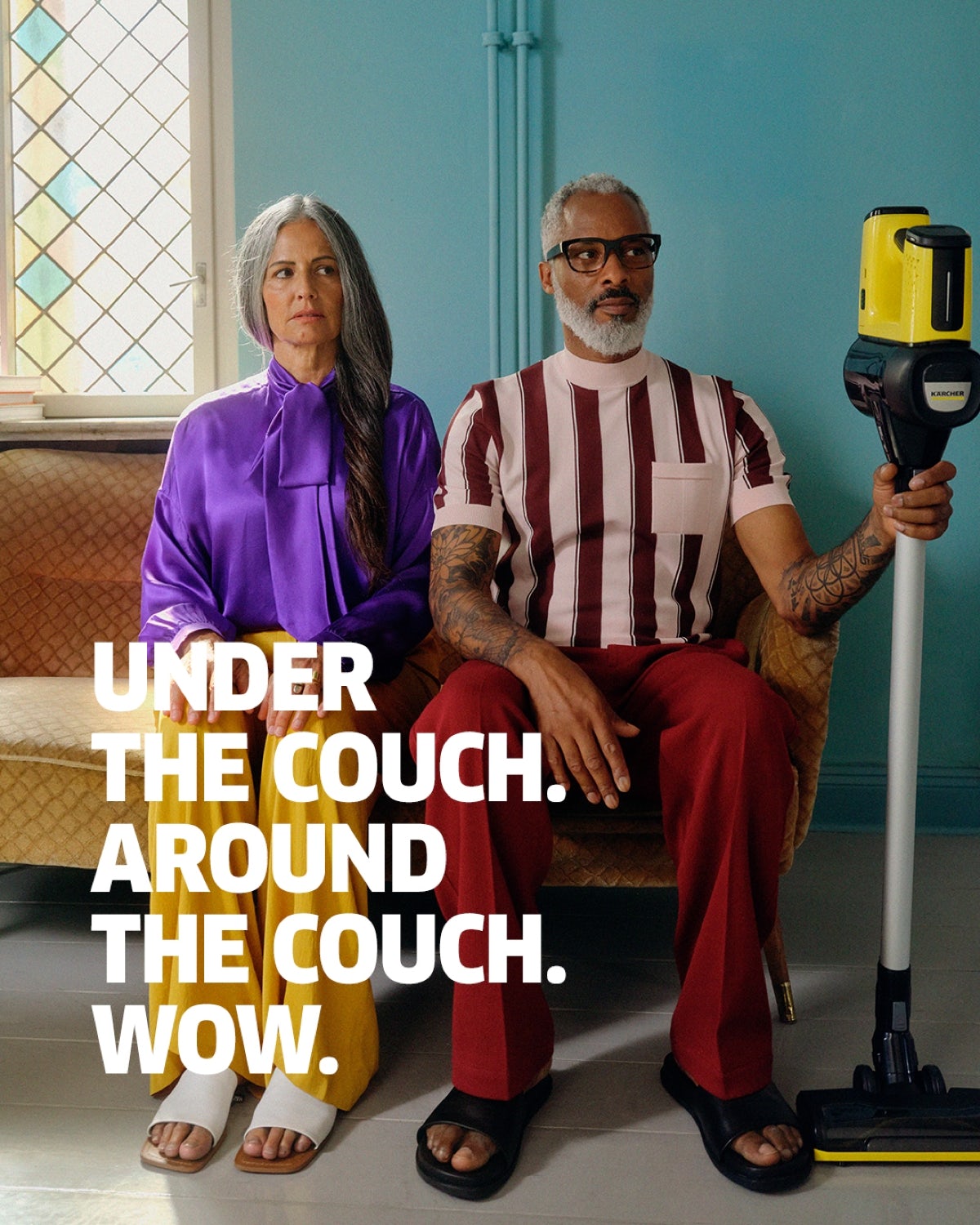 There are nine films in total, all celebrating Kärcher cleaners’ ease of use, set against a backdrop of spotless interiors. “Understatement can be très chic after all,” says Antoni creative director Kirsten Frenz, of the approach.

It’s another all-too rare example of a brand having some real fun with its advertising, and going against the grain of what its competitors are doing. As Antoni chief creative officer Matthias Schmidt points out, “Not every brand dares to laugh at itself.” 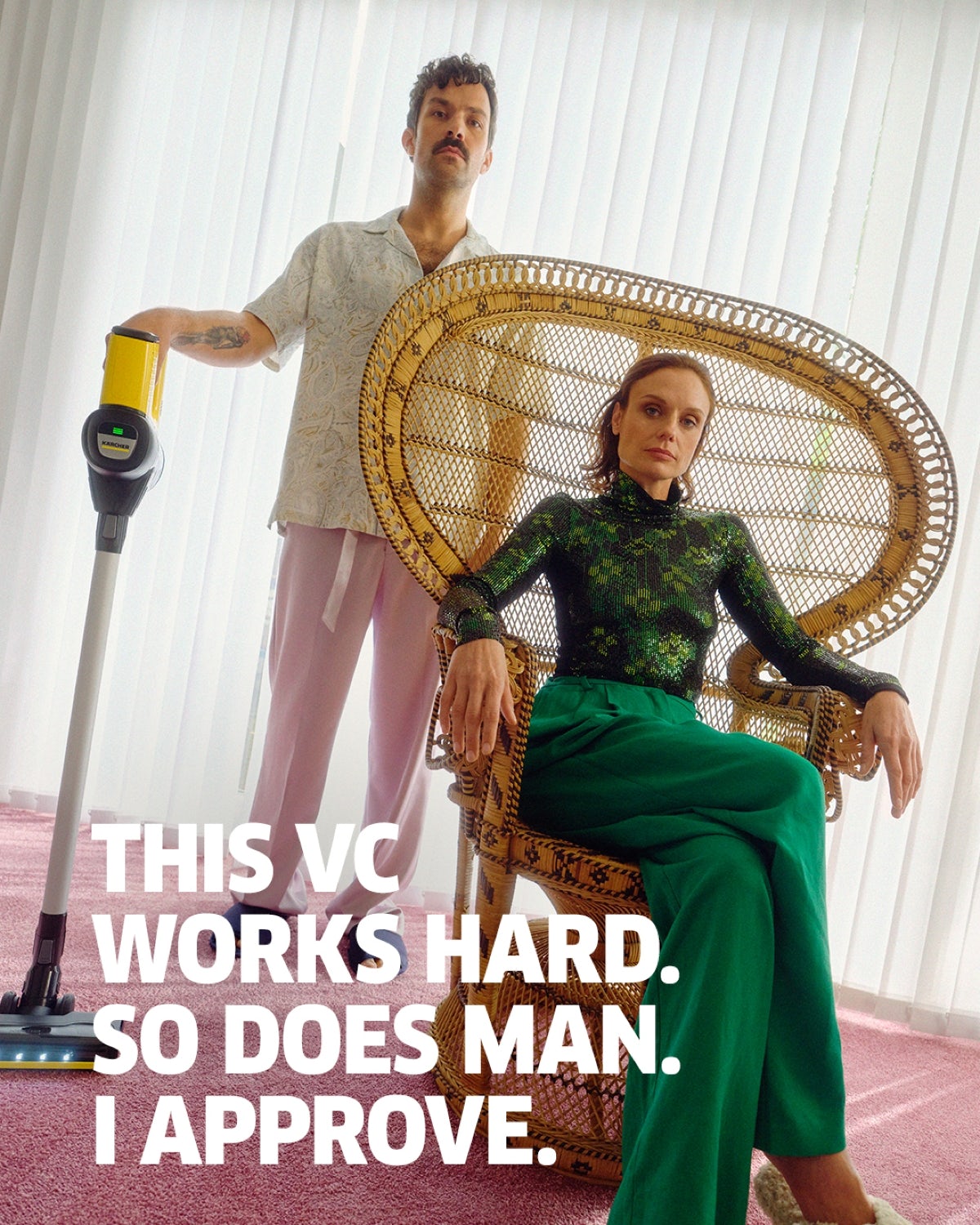