For Jamaican British photographer Karis Beaumont finding photography was accidental, though looking back she feels it was destiny. Though she used to pore over family photo albums as a child, it wasn’t until 2014 that Beaumont began saving up for a camera as she was keen to explore her passion for styling and fashion with her friends. The next year her dad bought her digital camera for her birthday.

“Around that time, I’d found out I had dyslexia in the middle of my first year of studies. The diagnosis gave me clarity on a lot of things, one of them being my photographic memory and thought process,” Beaumont tells CR. “After my trip to Jamaica the following month, I uploaded a few pictures of moments there on my Instagram, which caught the attention of Ibrahim Kamara, co-founder of Guap Magazine.”

Beaumont got in touch with the magazine, which had just launched, as she felt what they were doing – showcasing and nurturing diverse, emerging creatives – was important. “To be honest, I didn’t have a clue what my role would be when I did reach out to them, as I didn’t see myself as a photographer, but they gave me a photographer role anyway and I decided to run with it,” she says.

Still in her early 20s, Beaumont is completely self-taught and she’s enjoyed the process of learning, with her experiences creating images for Guap giving her a solid foundation. “I’m someone who learns best when thrown in the deep end. I’d practice by taking photographs for Guap, and of my friends at university,” she says. “I’d learn by observing how images come out whenever I’d play with the functions, and noticed I’d pick it up quickly.” 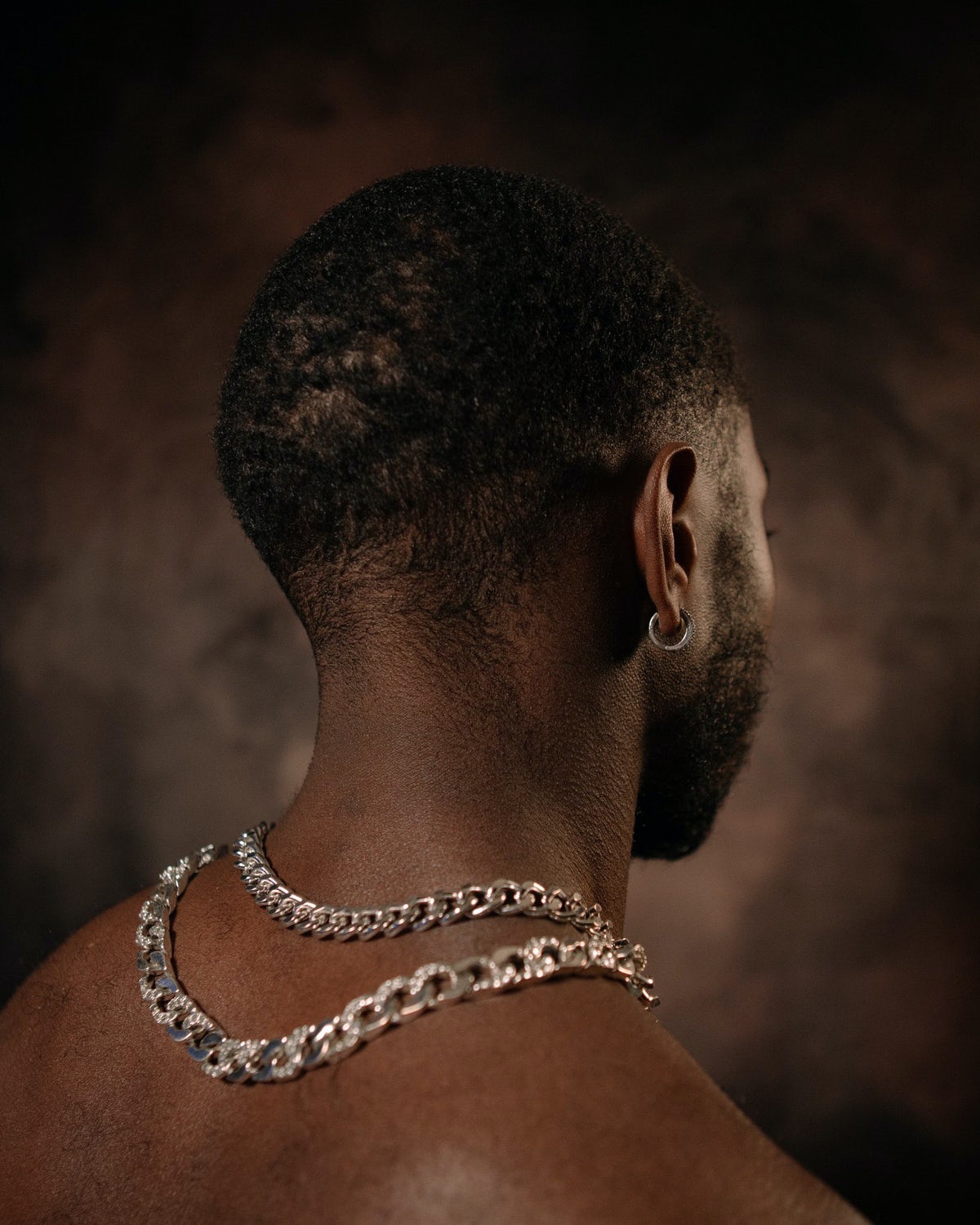 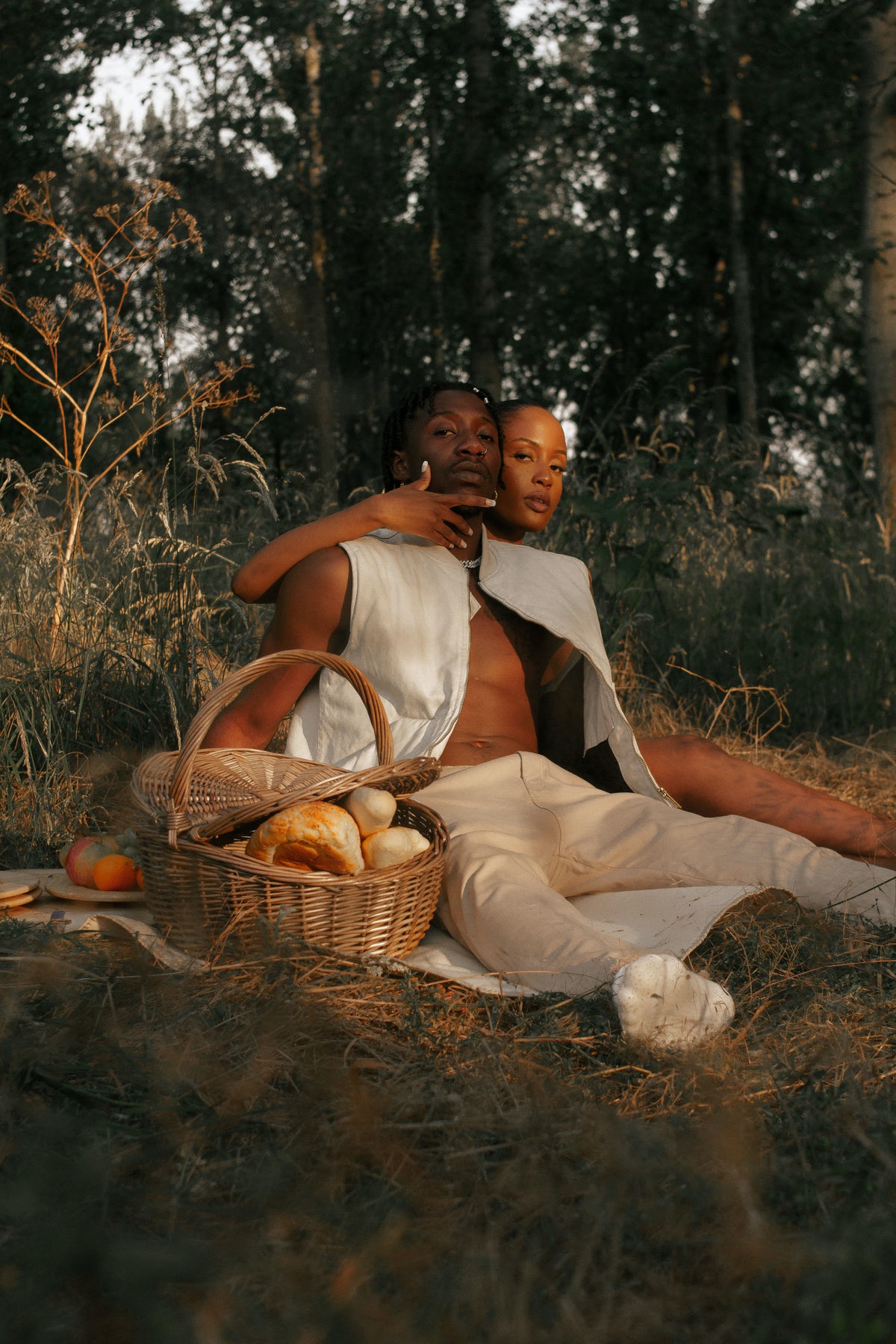 From portraiture to fashion photography, Beaumont’s images mostly explore cultural subjects within Black life, while highlighting the nuances and the emotions, and a sense of community. There’s a warmth to her images, with a soft intimacy woven through and it’s this tenderness that gives her portraits so much presence.

“Looking back at pictures from the past always evokes nostalgia and connection, so I believe this ties into how I create my own art,” she says. “The best [creative] process for me is to experience life and its stillness, especially during creative blocks. Taking the time to learn new things, create memories and even observing the way other great artists may conceptualise things. God and life usually reveal things to me during these times.” 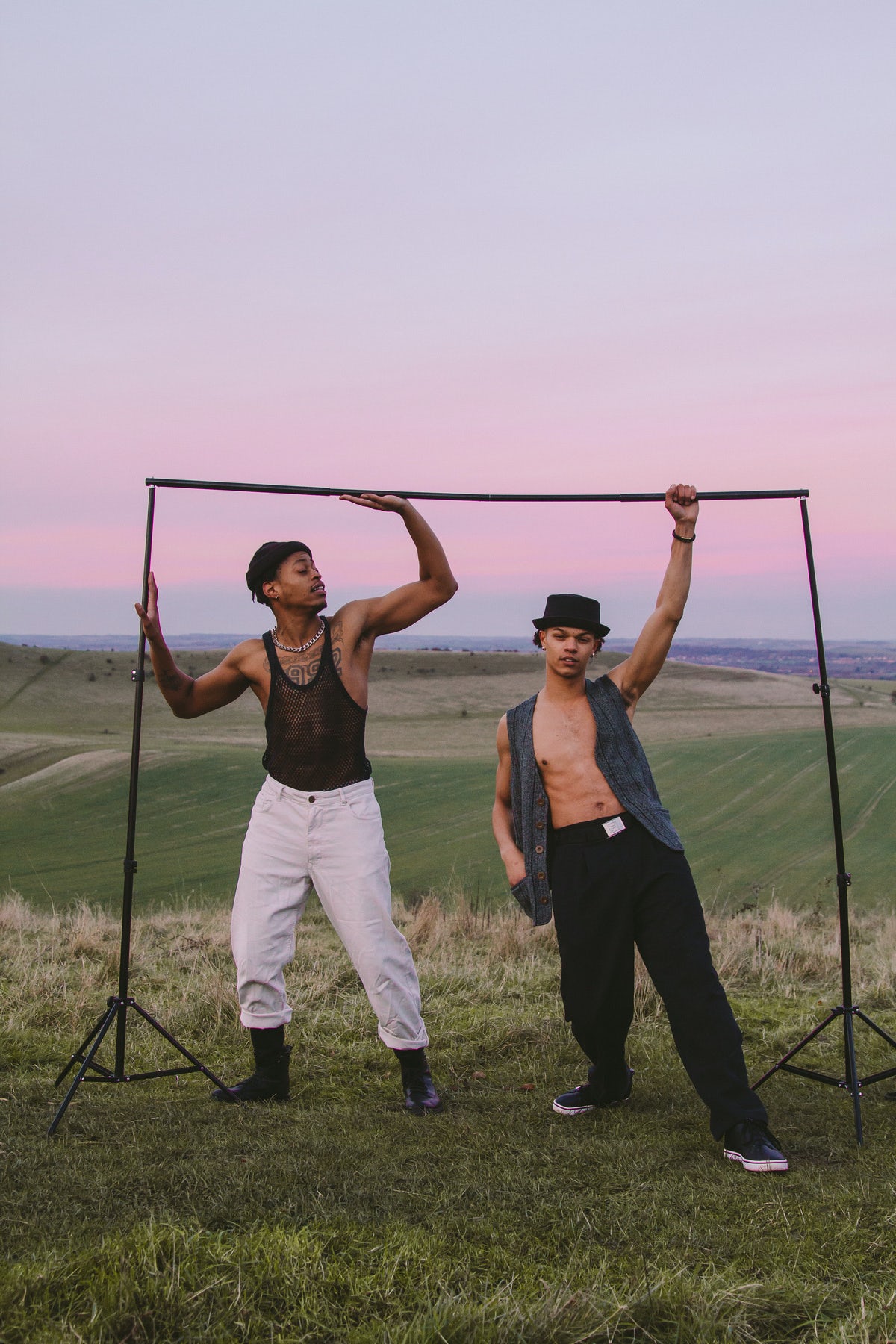 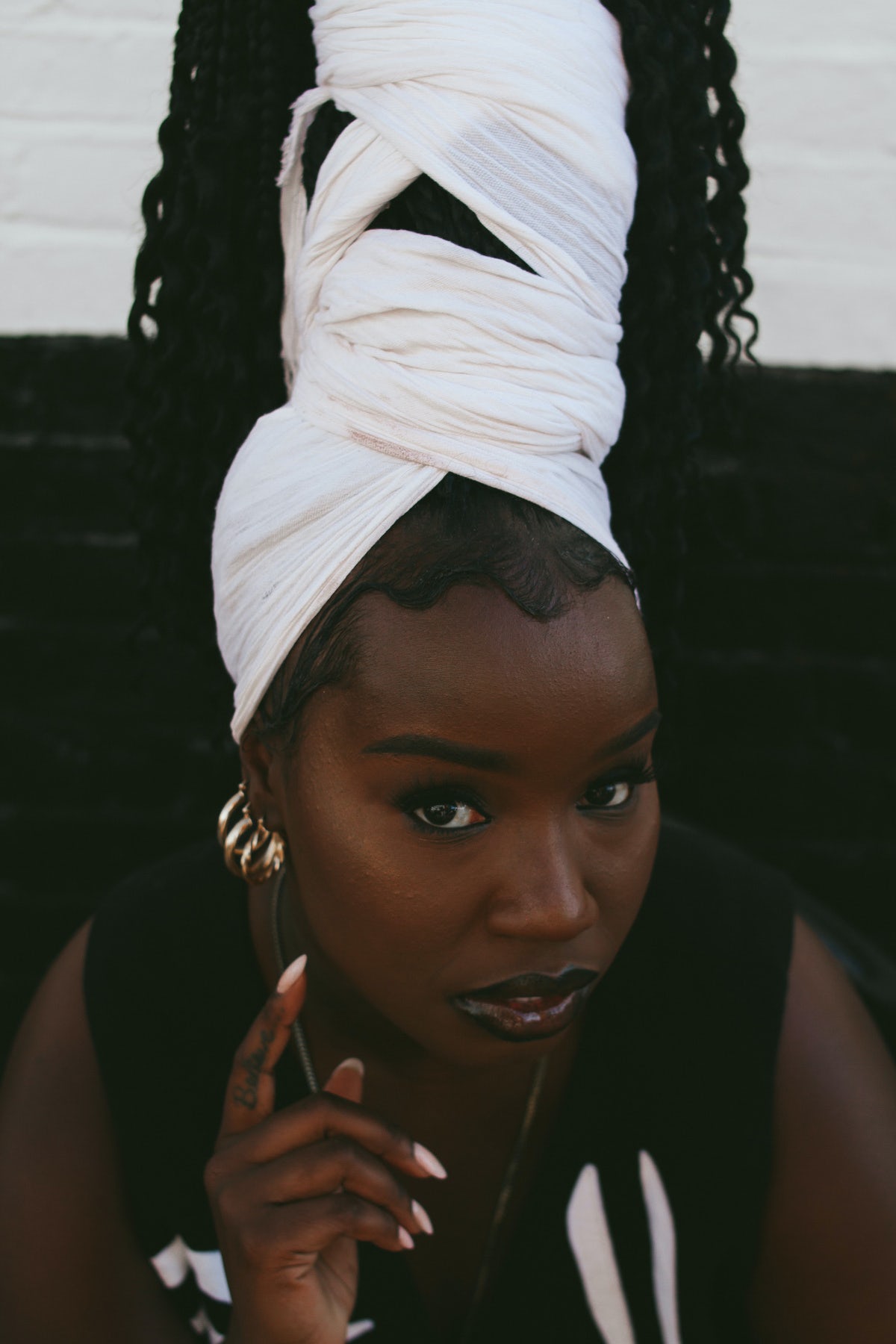 Beaumont says once she is ready to create, the key is to take time. Working mainly on instinct, she’s learned to listen and be in tune with her thoughts and motivations for a project. As well as working with Guap, she has also taken on other commissions for clients including Rolling Stone Magazine, Refinery29, Footlocker, Levi’s and many more.

“Editorial and commercial projects push me out of my comfort zone – these moments are when I learn about the business and industry the most,” explains Beaumont. “Working on these types of jobs also reveals how much I know and have learned in my practise at times. I feel the pressure with these jobs though, but I love the thought of bringing the assignment to life! Meeting new people and gaining connections is great too. These jobs usually lead me to other great ones.” 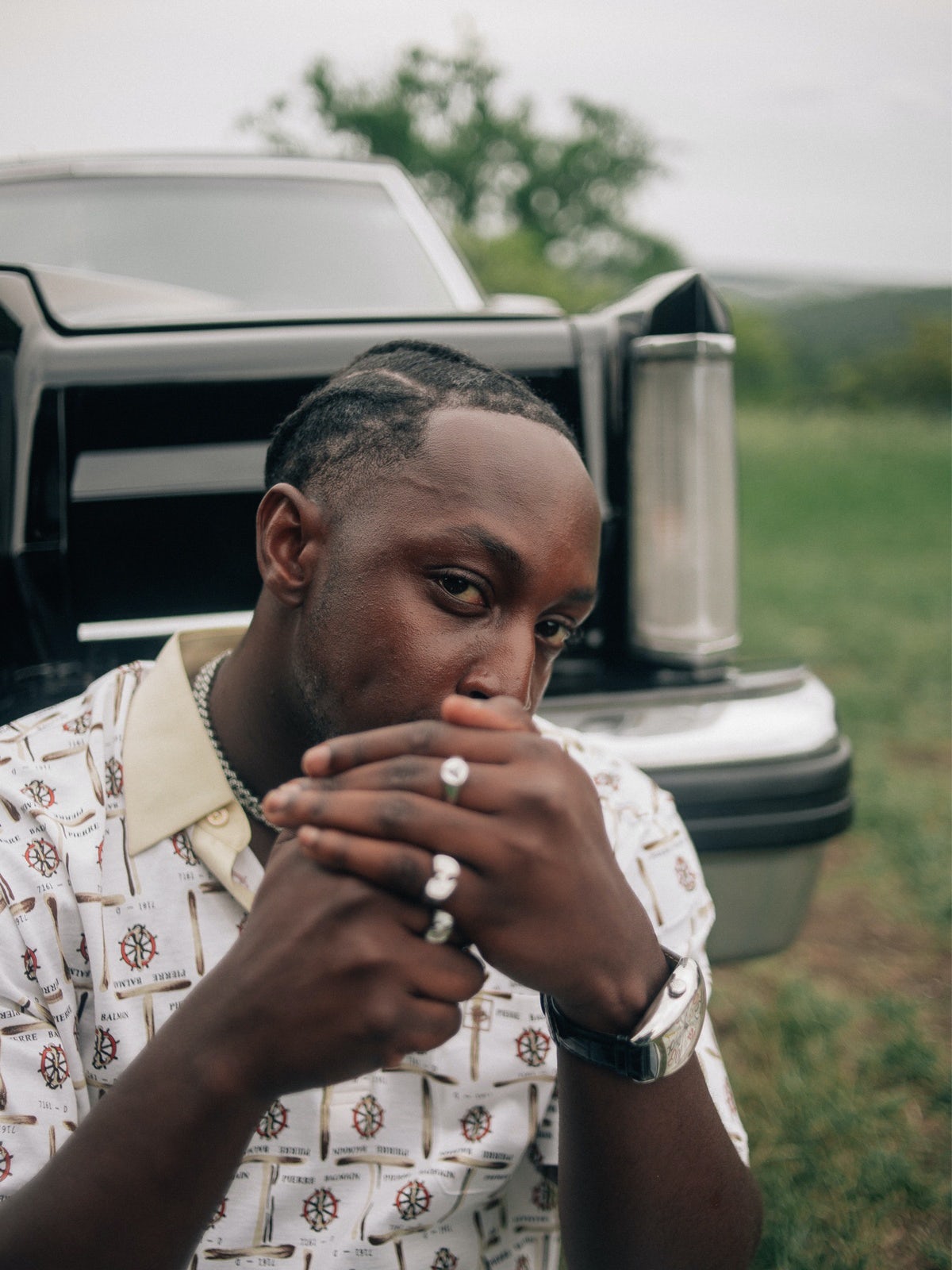 Aside from her commissioned work, another side project of Beaumont’s is Bumpkin Files, a photo series, submissions-based archive and community resource, which explores Black life in Britain beyond London.

“Being a woman from Hertfordshire, I saw that histories and stories from those outside the capital were hardly told in school or in the media etc. The perception of Black Britain is very London-centric, which is understandable as the majority of the Black population reside there, but in hindsight it can contribute to the erasure of our many histories in the future,” Beaumont says of the ongoing project. “I’d like for Bumpkin Files to be one of many reference points in discovering new stories and communities. The main goal is to bridge the gaps and fill the voids.” 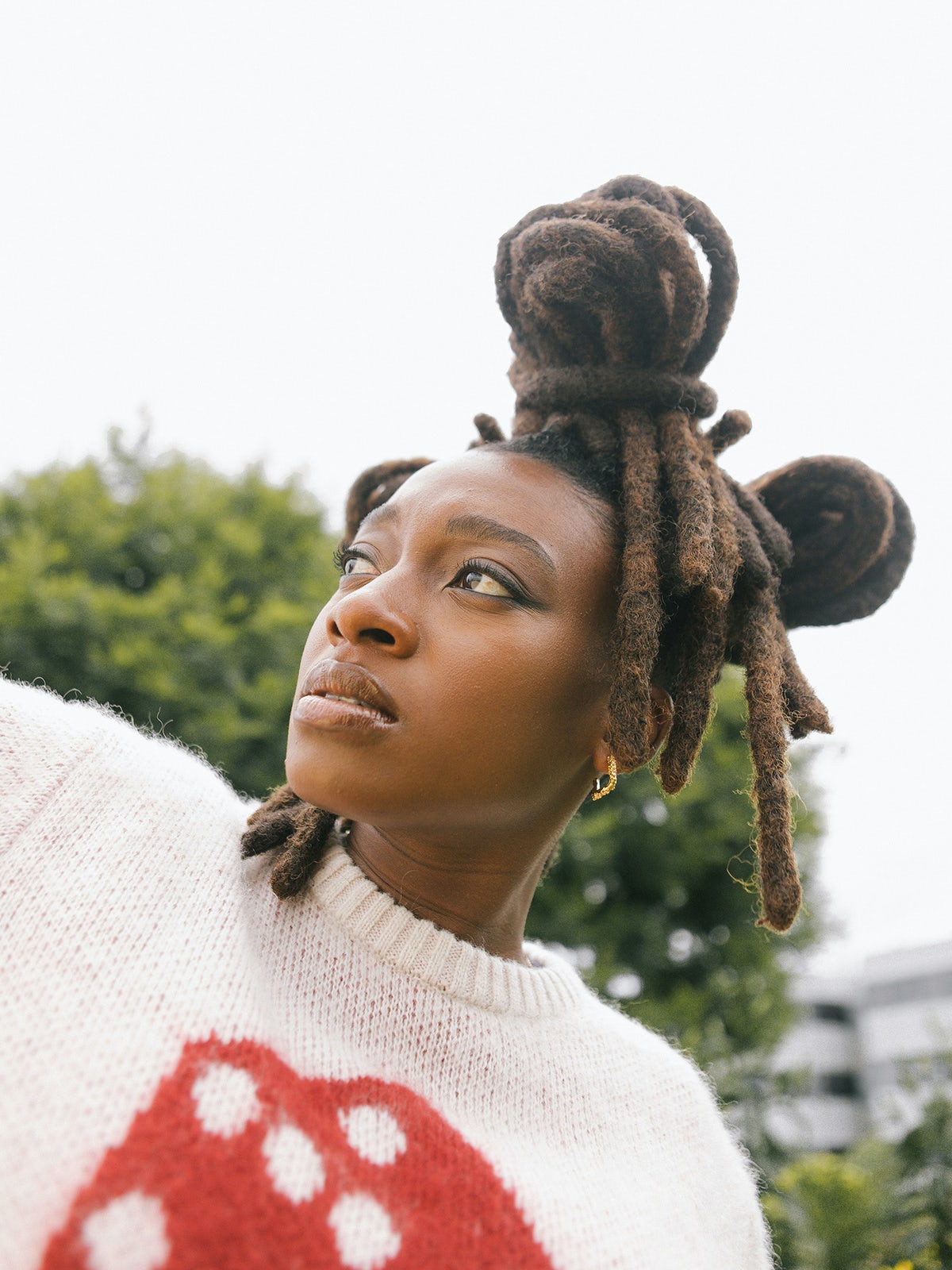 Beaumont hopes viewers get a sense of discovery from her work, and she believes there’s real strength in visual storytelling. “Photography is such a powerful thing, and it’s also a responsibility for me, and other photographers,  to utilise it in the best way,” she says. “We’re literally documenting and recording history.”

On a personal level, looking over her existing work allows the photographer an insight into her own mind. “I can’t find the words to articulate my observations most of the time, so looking back on old work reveals it to me,” she says. “Growth is another factor I get from my work. Seeing how way ahead elements of my visual communication and artistic ideas were.” 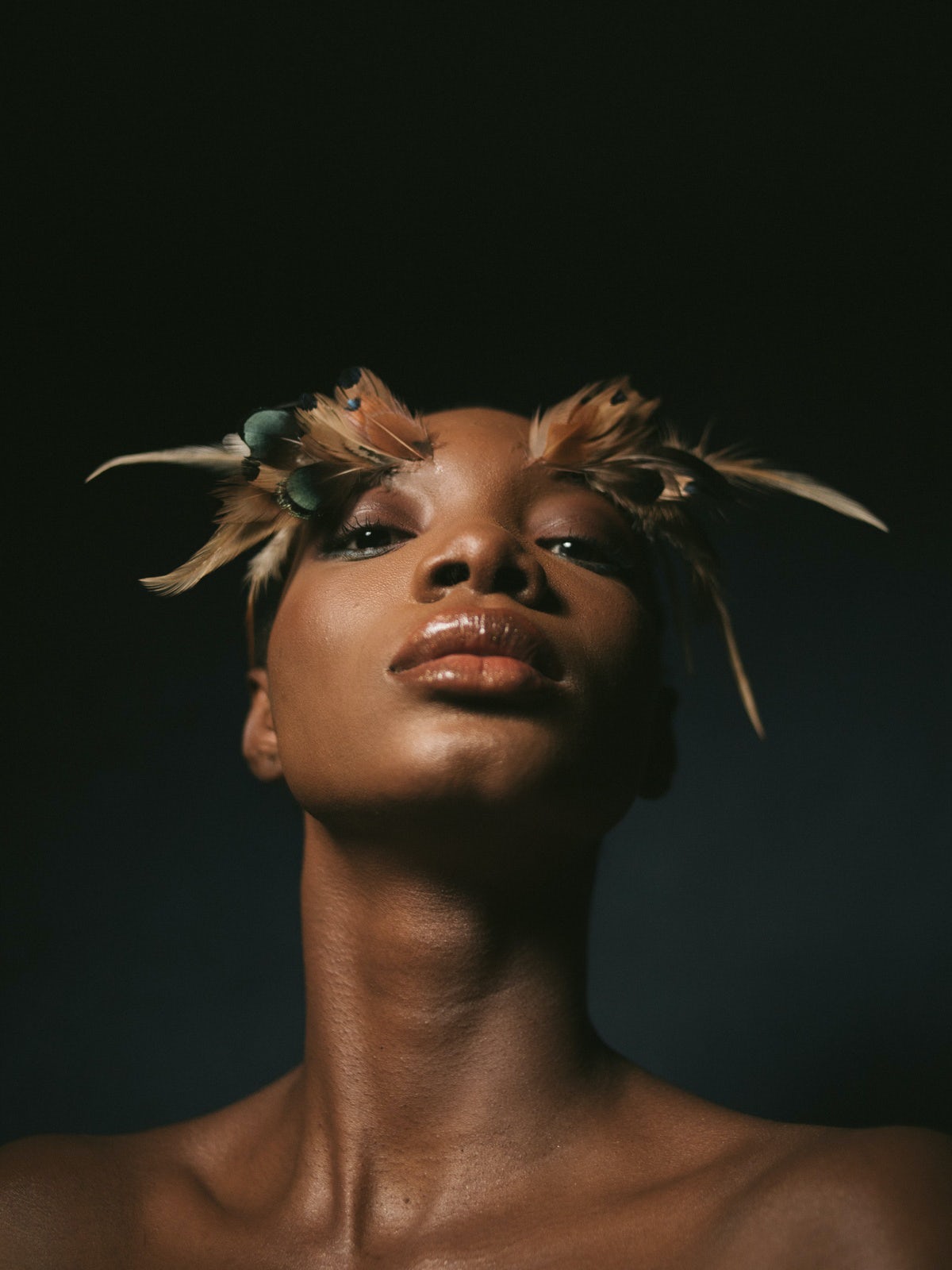 CR is collaborating with Black Women Photographers on a series of articles to amplify the work of its members. To find out more about the global community and database, plus its ongoing initiatives visit, blackwomenphotographers.com; karisbeaumont.com