It’s been five long years since Kendrick Lamar’s Pulitzer-winning album, Damn, was released. Since then, the rapper has curated and helmed the Black Panther film soundtrack, headlined Coachella and won a bunch of Grammy Awards. He has also, much to the disappointment of diehard K Dot fans, remained elusive on the prospect of another record.

A semi-announcement for Lamar’s fifth studio album was teased last year, when he launched website oklahoma.com, which featured a written letter with the suitably mysterious sign off: “See you soon enough”. Now announced in full, Mr. Morale & The Big will finally land on May 13.

Ahead of the album launch, Lamar has been deftly building hype with a new single and music video for The Heart Part 5. The track is a continuation of his The Heart series, which he started in 2010 and has typically been a space for the rapper to muse on everything, but his identity in relation to other artists in particular.

The promo for the track, which samples Marvin Gaye’s 1976 song I Want You, opens with Lamar standing in front of a dark red backdrop. Over the course of the video, which was created by Deep Voodoo using deepfake technology, his face takes on the form of an array of famous and infamous faces – among them Kanye West, OJ Simpson, Will Smith, Kobe Bryant and Nipsey Hussle. 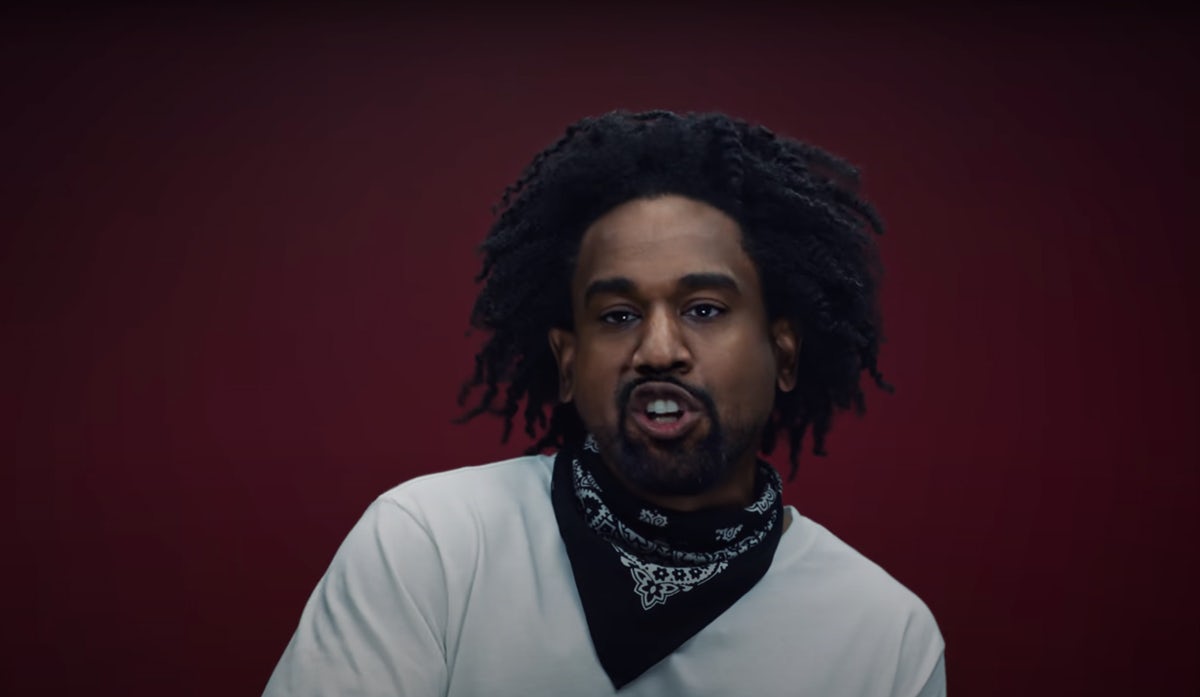 Lamar isn’t the first musician to explore the possibilities of deepfakes. Other recent examples include Miles Skarin’s creepy deepfake music video for Steve Wilson, which featured famous faces including Joe Biden and David Bowie, and Lil Uzi Vert’s promo for track Whassup, which aimed to parody life under lockdown.

In comparison, The Heart Part 5 seems to be an attempt to use the technology in a more considered way, with its series of portrayals of figures that are significant to Lamar in one way or another – particularly as he prepares to launch his most anticipated work to date. 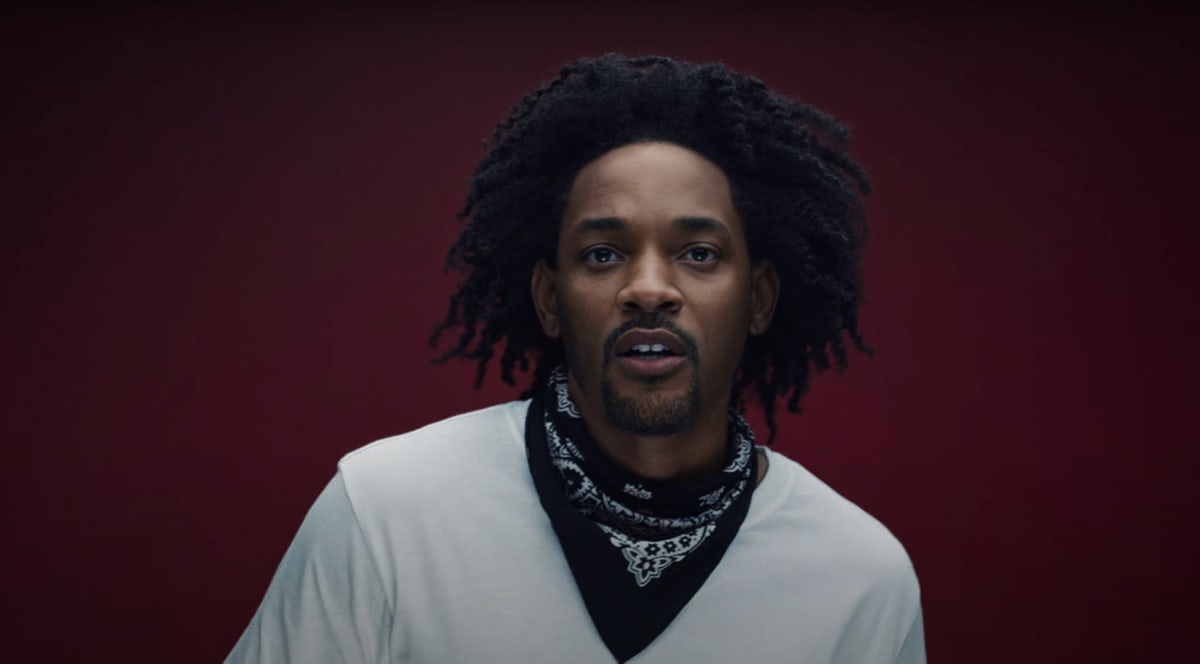