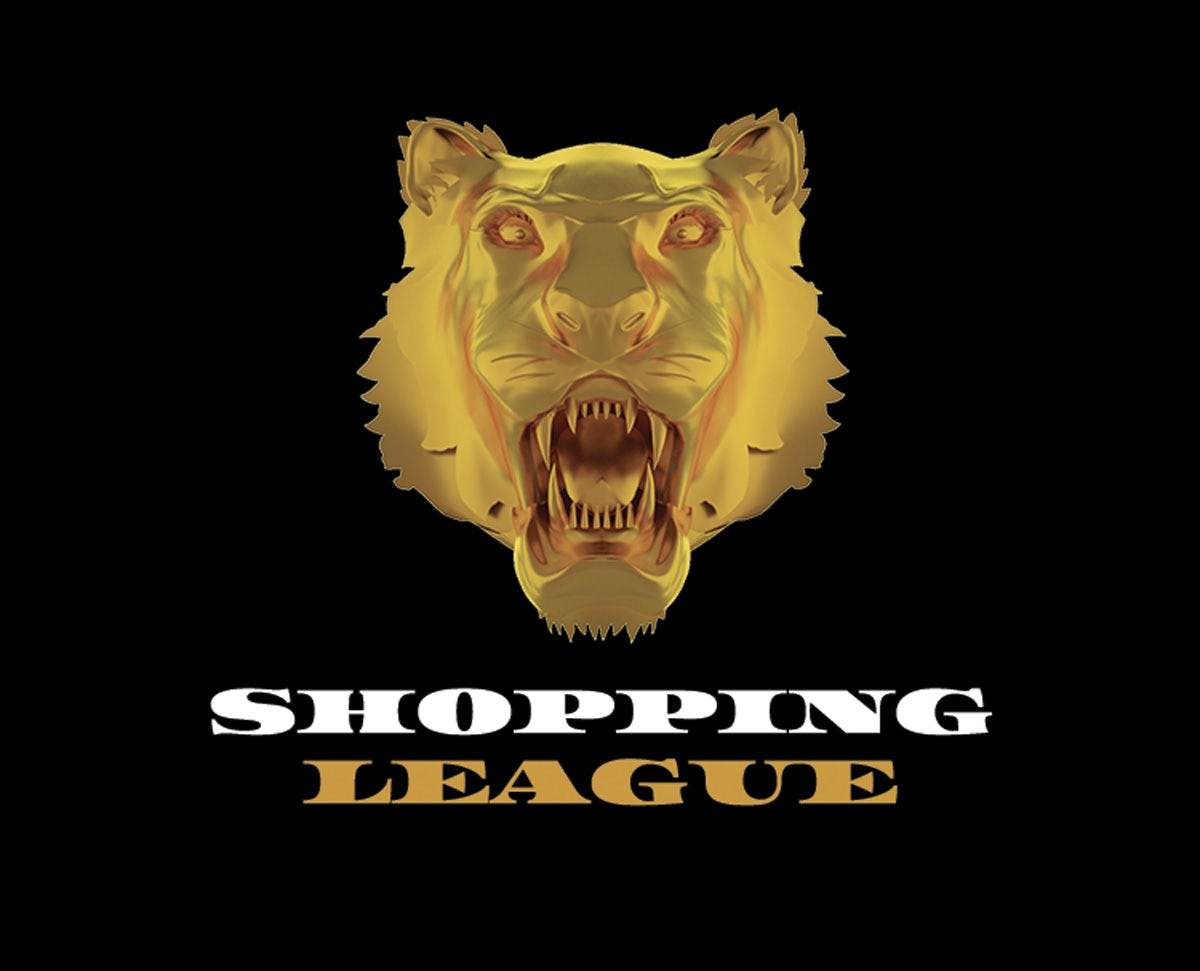 Is there anything that sneakerheads won’t do to cop the latest drop? Apparently not, according to Kenzo.

For the upcoming release of the fashion brand’s Sonic Sneakers, it has worked with digital agency Artefact to create an online store-cum-video game that will see shoppers fight it out virtually for one of the 100 pairs on sale.

The rules of the Shopping League are as follows: only a limited number of players can take part, and their actions can be seen by everyone else in real-time as the game plays out. When a player grabs the trainers at the same time as someone else, they’ll first need to defeat their opponent before being able to part with their hard-earned cash.

Artefact has created a series of glitchy promo visuals ahead of the e-shop’s launch, with a tacky and slightly terrifying gold lion’s head playing a starring role.

It’s not the first time that Kenzo has taken an offbeat approach to its advertising. The brand’s Spike Jonze-directed perfume ad from 2016 has now had almost 19 million views on YouTube.

While fighting somebody else just to get the chance to spend hundreds of pounds on a pair of trainers probably won’t appeal to everyone, it’s certainly a welcome change from the sight of a group of teenage boys camping outside the Supreme store overnight in wait of the latest drop.