It’s the latest effort in a long-running series of portrait projects by KesselsKramer, commissioned to mark the launch of new citizenM hotels in cities across the world.

Previous editions have included the “misfits and mavericks” of New York photographed by Christelle de Castro and exhibited in the windows of the citizenM Bowery, and ‘royal’ portraits of hotel guests – wearing regal attire composed of common hotel objects – for citizenM’s Tower of London outpost. 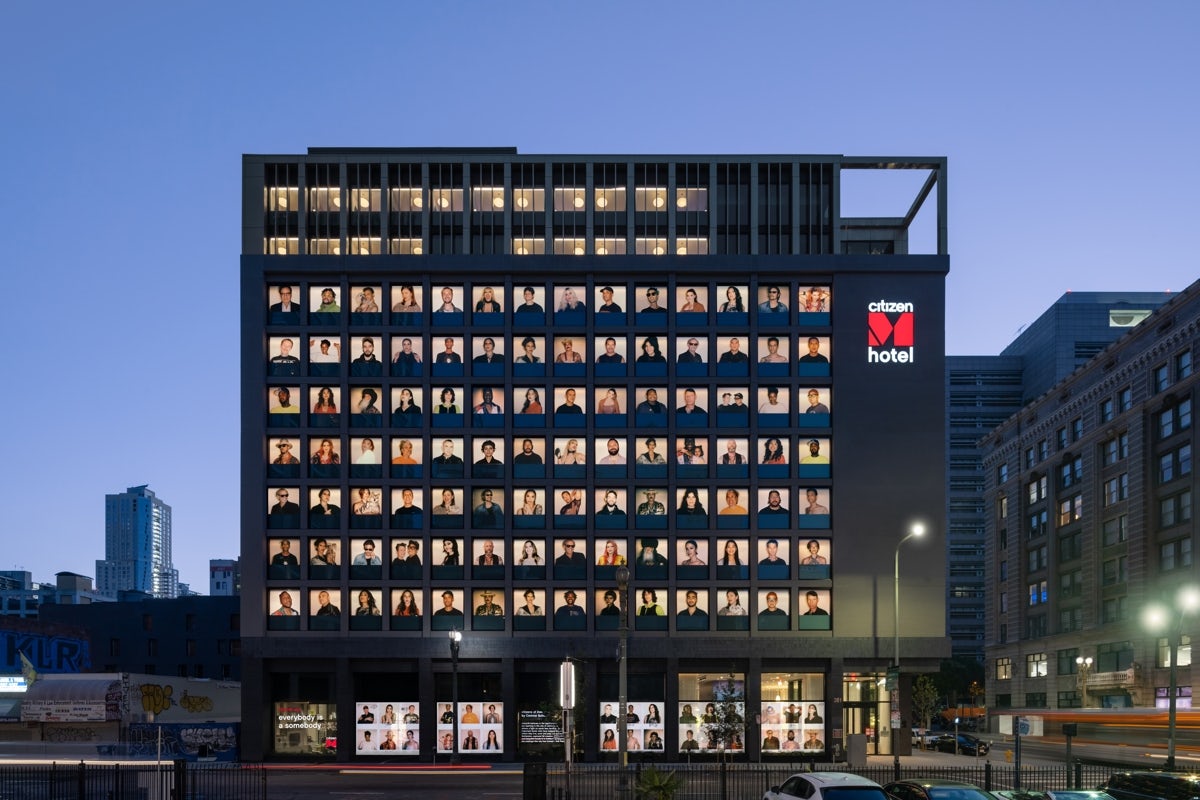 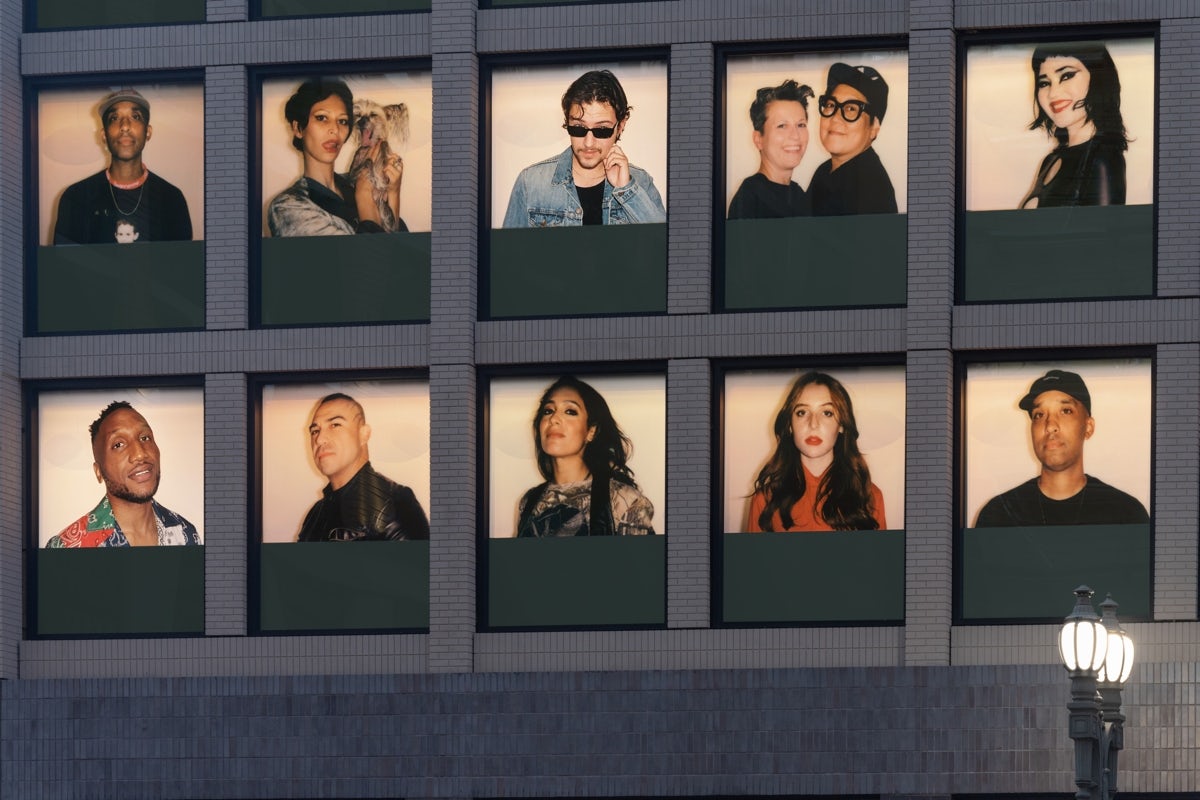 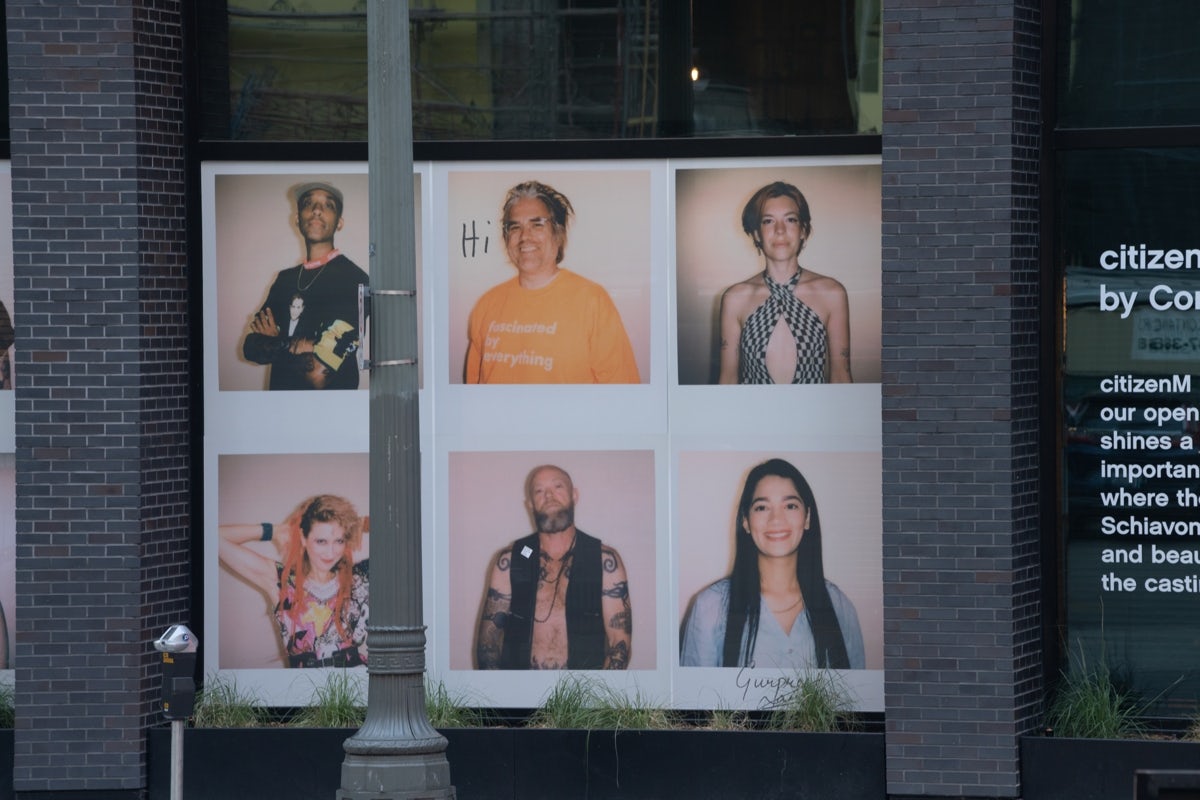 This newest portrait project was shot by local photographer Corinne Schiavone using Polaroid film – in a nod to LA’s history of casting calls.

According to the agency, LA’s cast of 52 faces was chosen as a cross-section of the immediate community, “from entertainers to human-rights advocates, trans men and women, queer night club promoters, musicians, artists and chefs who gave up everything to feed BLM campaigners”. Together, says KesselsKramer, the portraits are meant to represent LA’s atmosphere of acceptance and support. 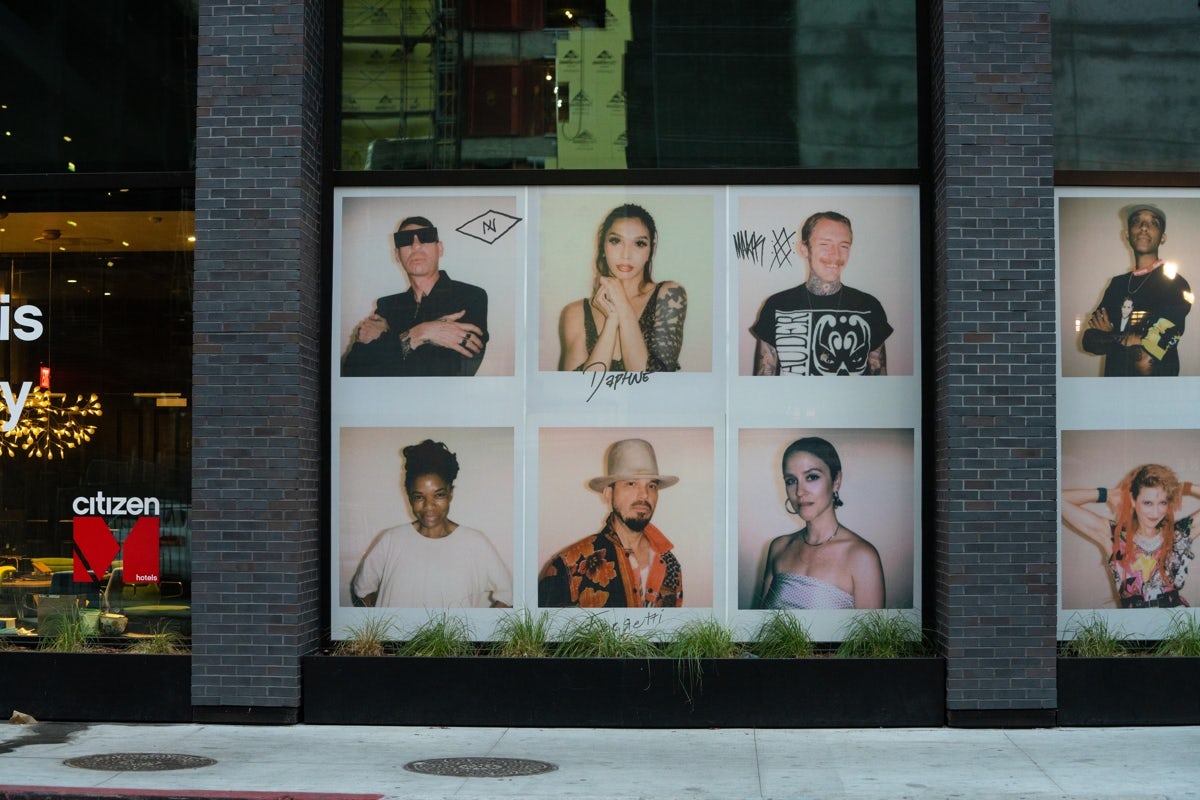 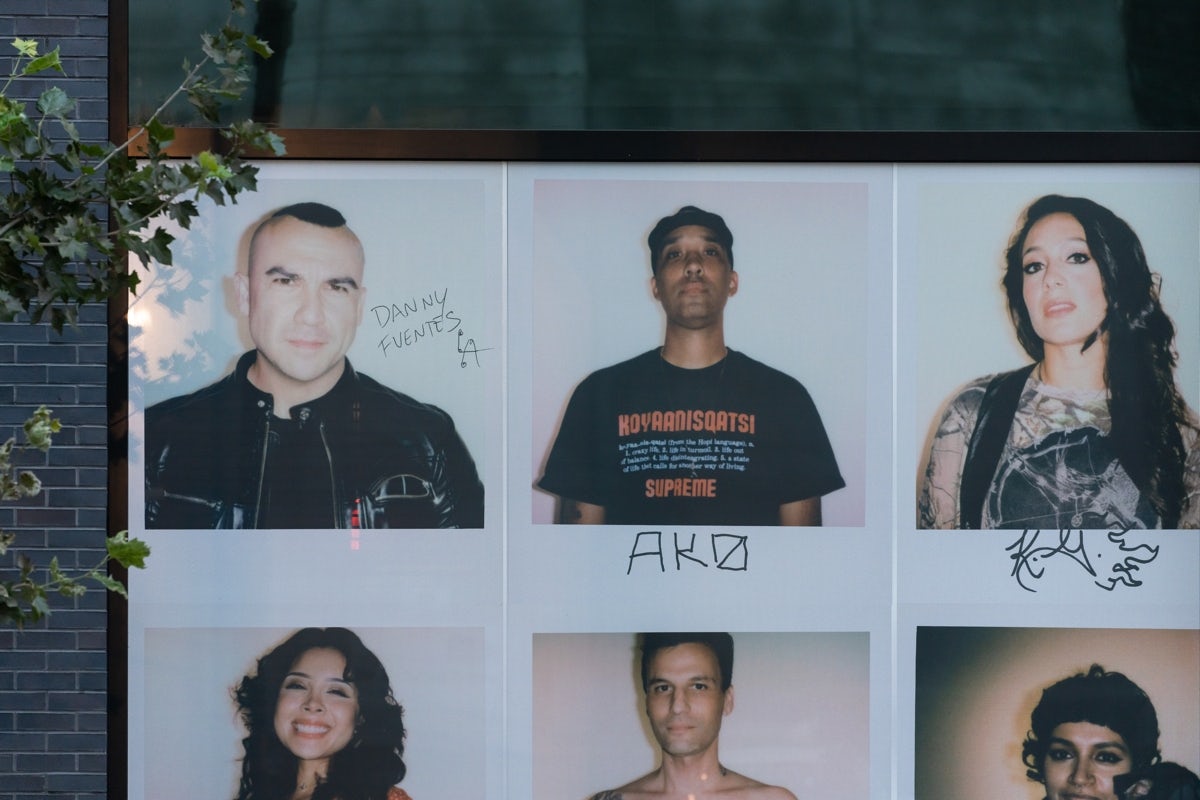 The exhibition, which takes place in the windows of the hotel itself, is on display until the end of August, with the hotel opening its doors on August 23.