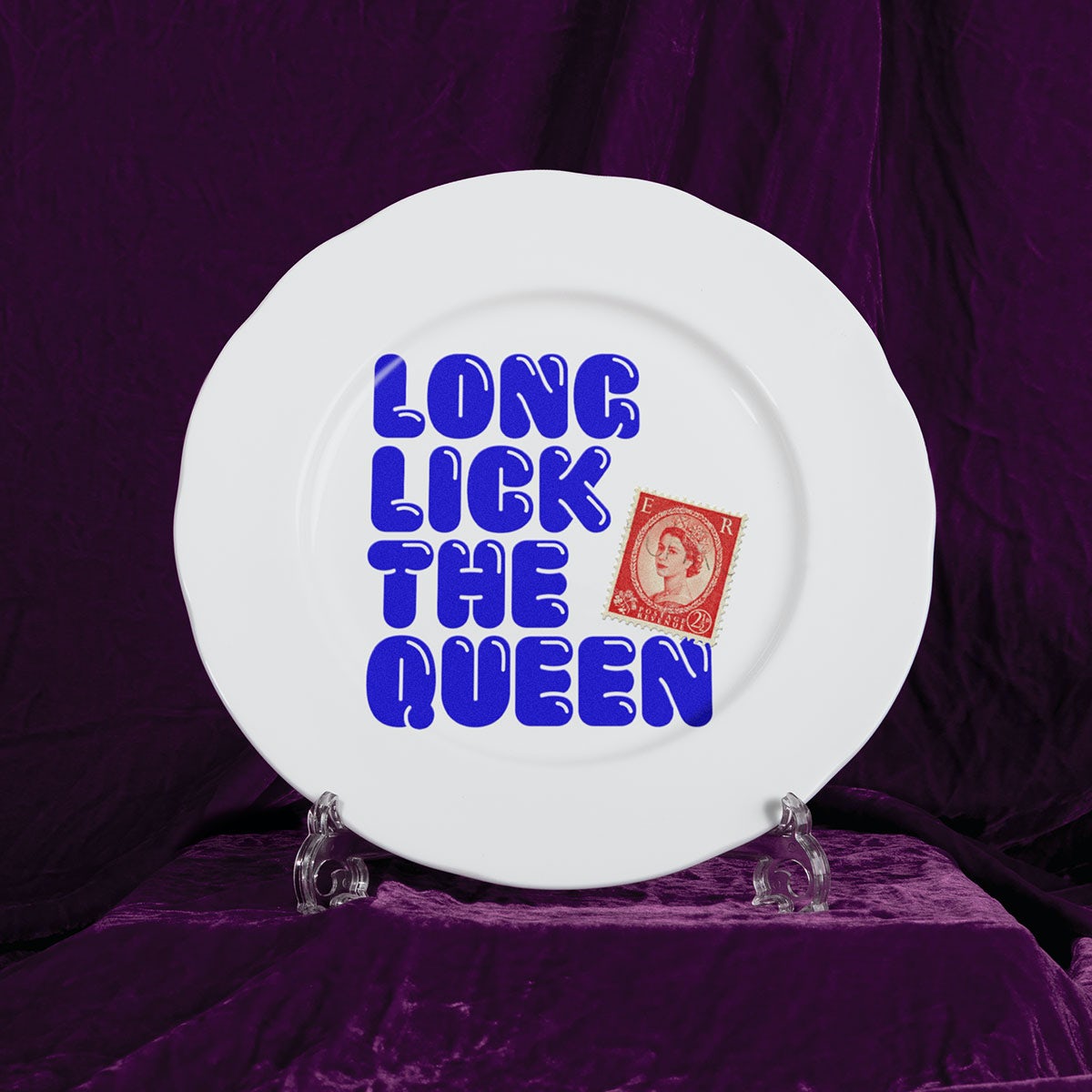 This year, the UK’s monarch, Queen Elizabeth II, celebrates her Platinum Jubilee – marking seven decades of her rule. It’s the third Jubilee enjoyed by the Queen, with other milestones including the Silver Jubilee in 1977 marking 25 years on the throne, Gold in 2002 for 50 years, and Diamond in 2012 for 60 years. She’s the first monarch to go Platinum, with the event marked by events and celebrations across the UK, including street parties.

No Jubilee would be complete without an influx of merchandise – parodied here by KesselsKramer’s collection of crockery. All the usual hallmarks of royal memorabilia are on display – think crowns, monograms, and fiddly patterns, but come paired with some less traditional motifs.

‘Queen Lizzy 1952 – Forever & Ever’ reads one plate, accompanied by an illustration of a particularly smug looking lizard, while another harks back to the coronation chicken of the Silver Jubilee in 1977. One Pantone-themed plate features all the essential royal colours, including ‘Dirty Money’, ‘Nauseous Swan’, and ‘Diana’s Ghost’. 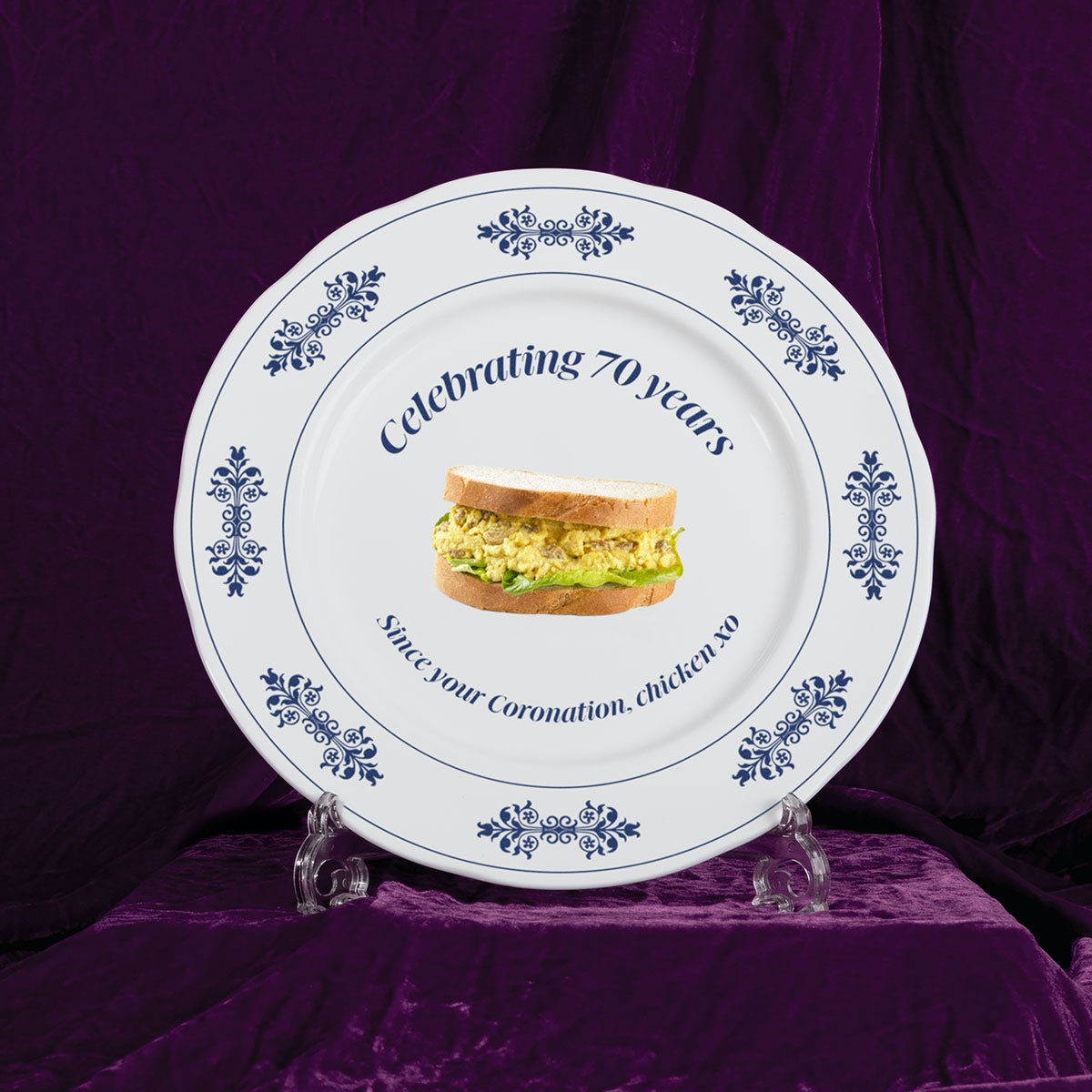 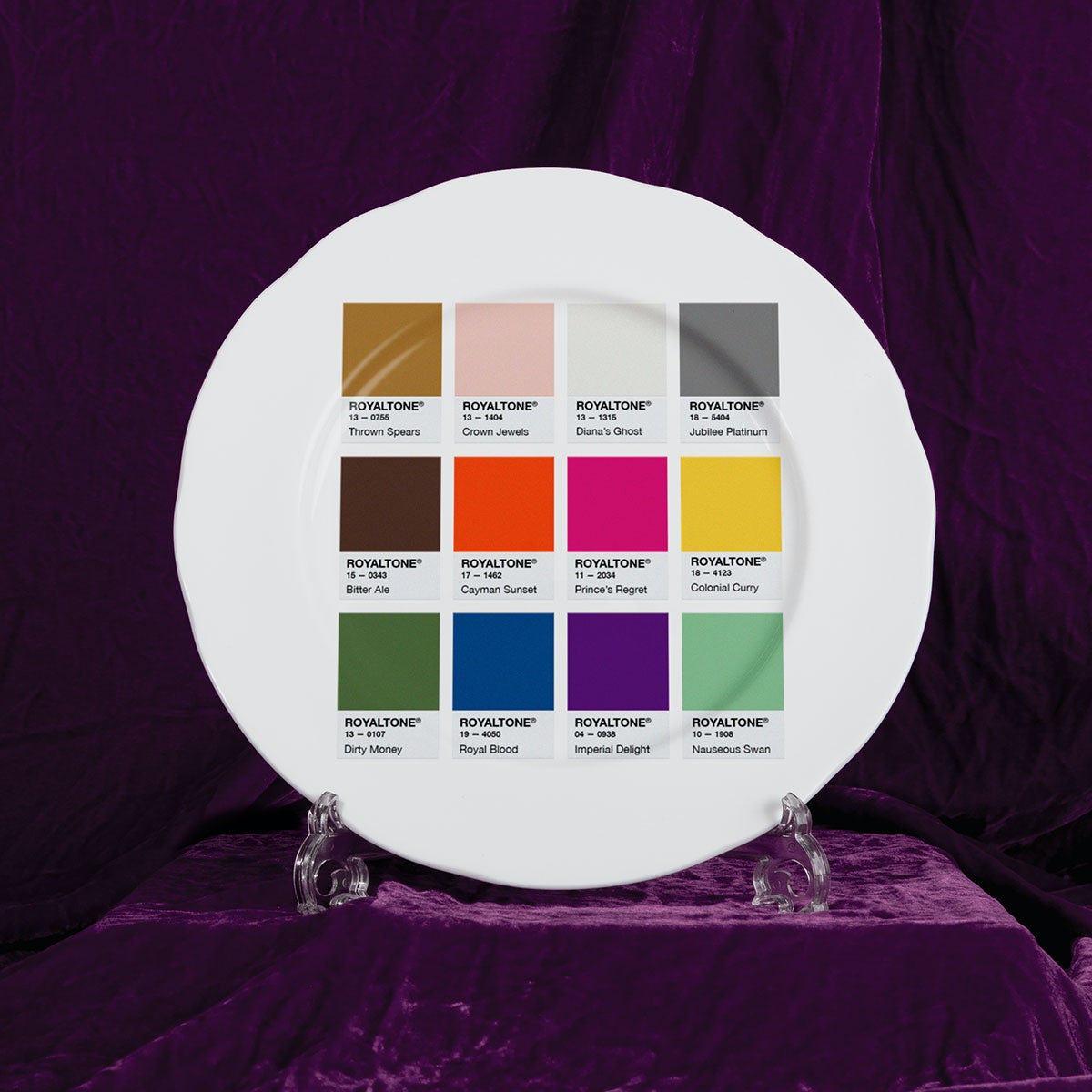 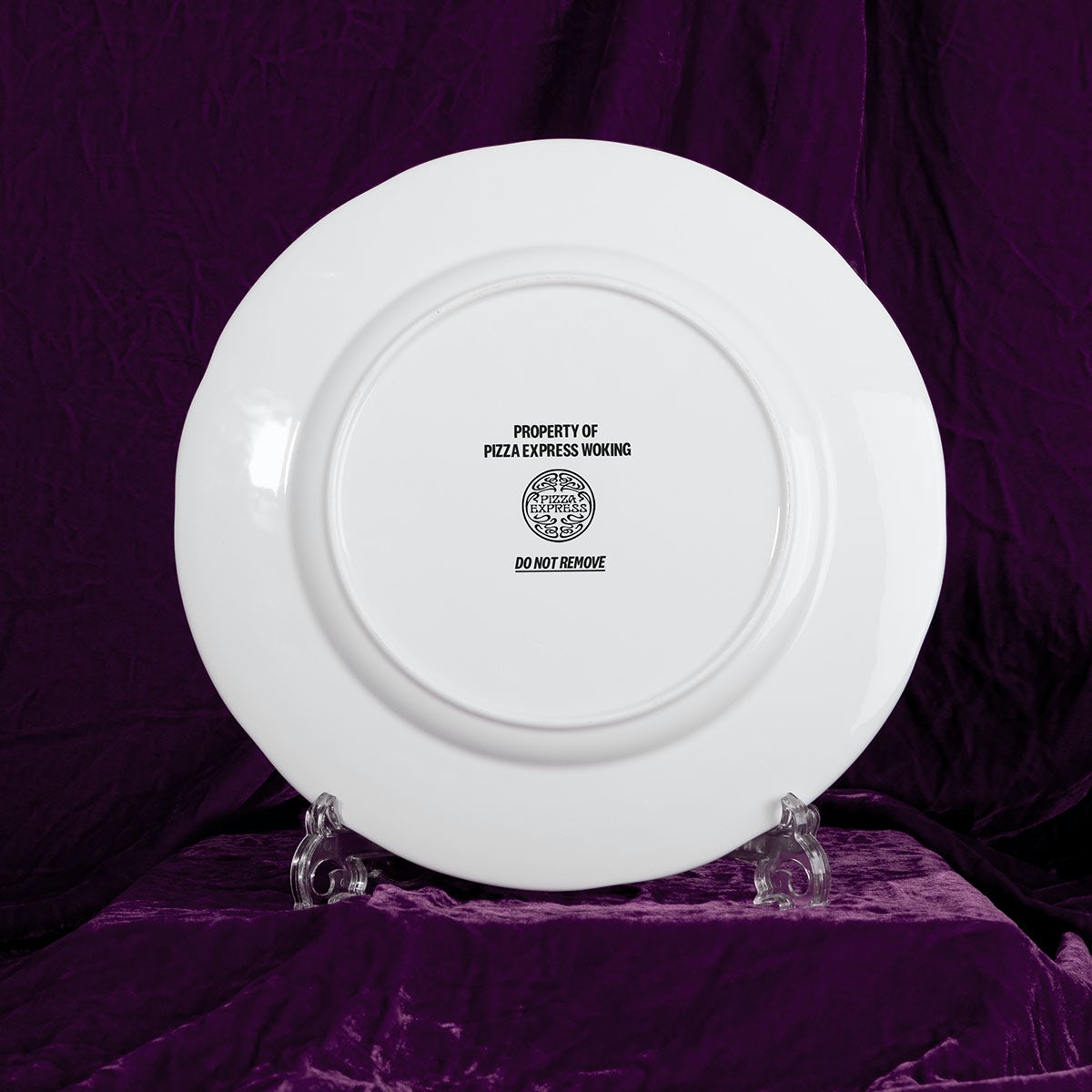 Some of KesselsKramer’s designs sail a little closer to the wind, in particular the one stamped with ‘property of Pizza Express Woking’ – a nod to the disastrous 2019 interview where Prince Andrew and BBC journalist Emily Maitlis discussed the Jeffrey Epstein scandal.

It’s not the first time the agency has mocked what it describes as “this nation’s bizarre institutions”. In 2010 they released Wills and Kate memorial plates, and in 2018 created equally satirical crockery for Harry and Meghan’s wedding. 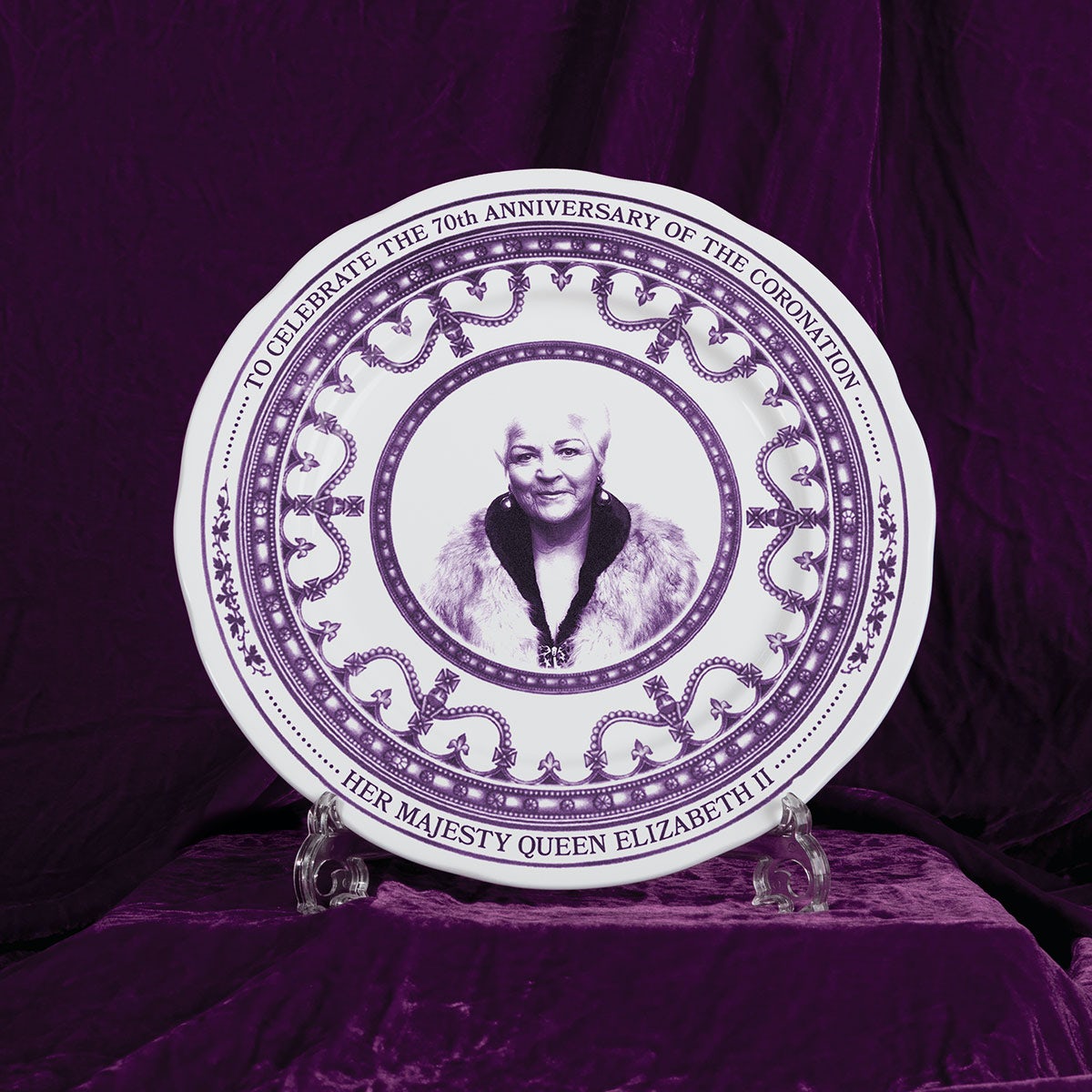 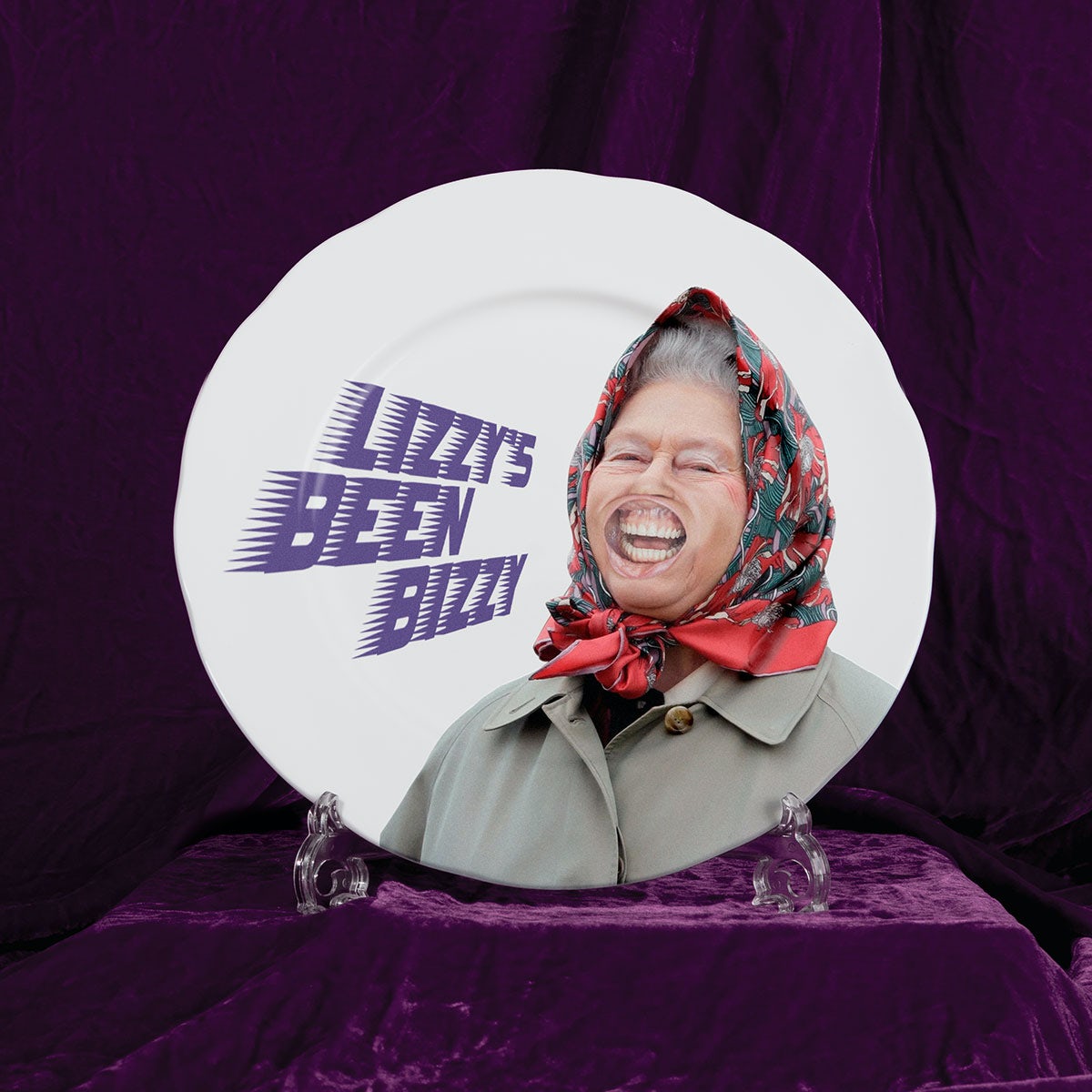 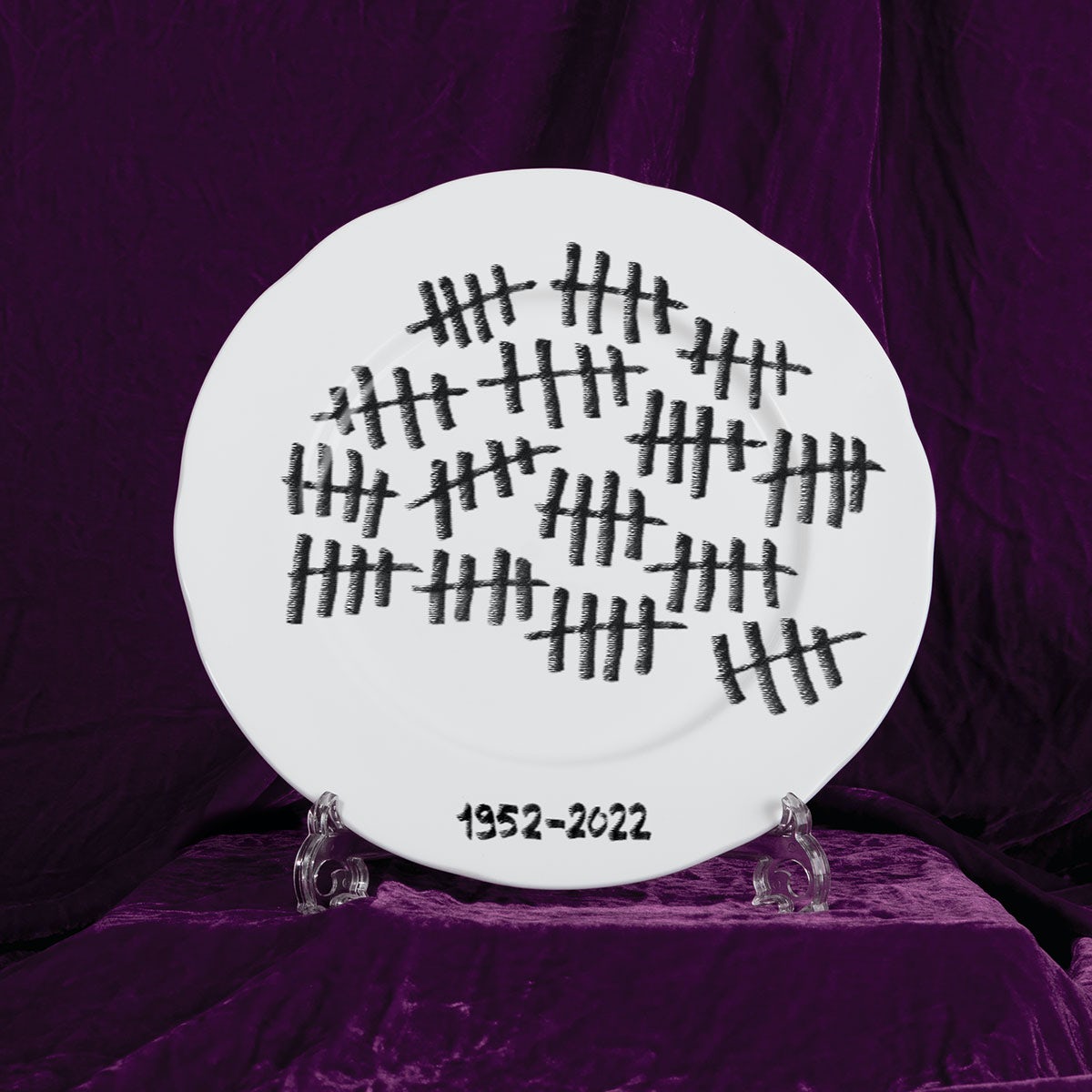 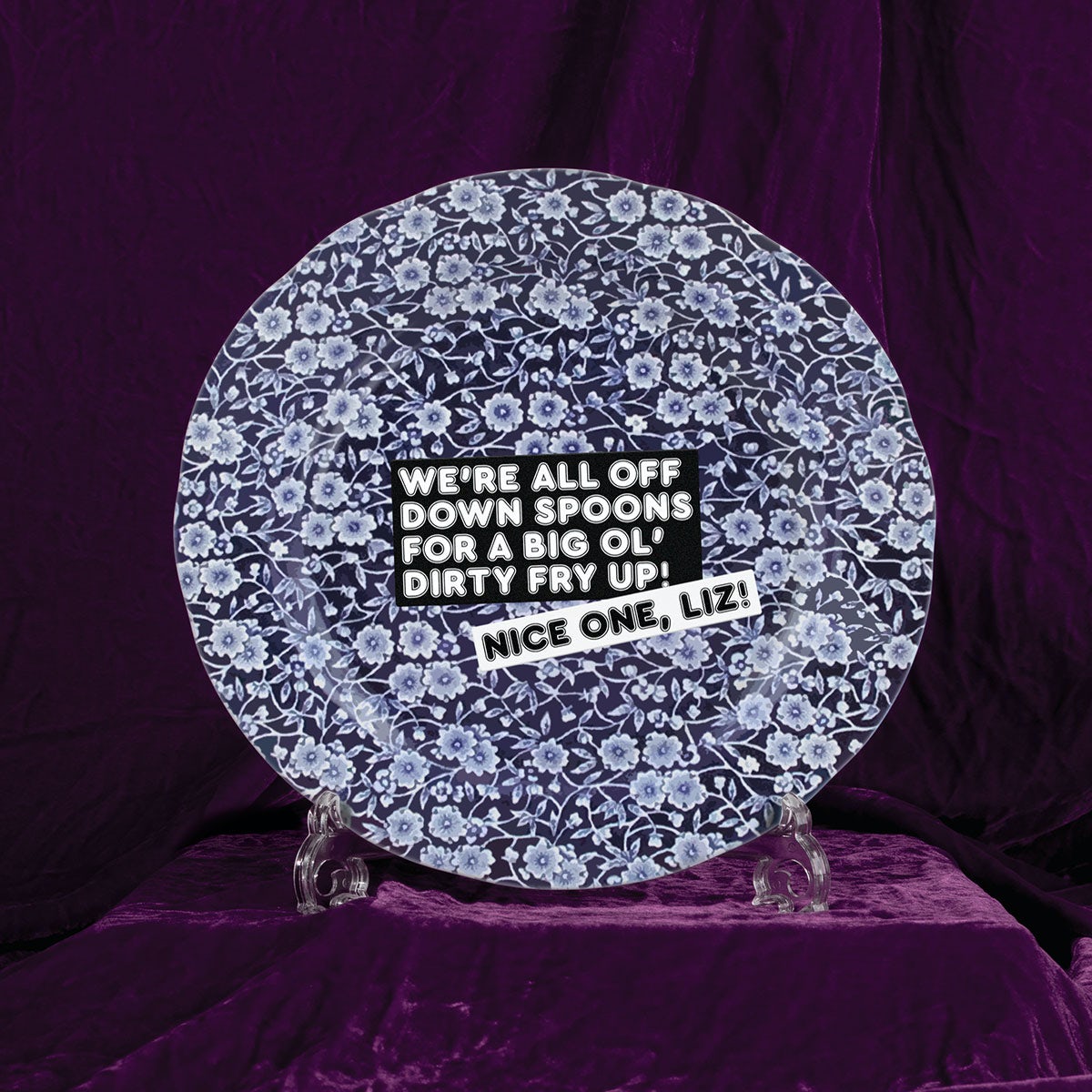 All 14 plates – “perfect for gathering dust on your magnolia mantelpiece or raising an eyebrow at your neighbourhood street party”, as KesselsKramer puts it – are on display over on the agency’s Instagram page.