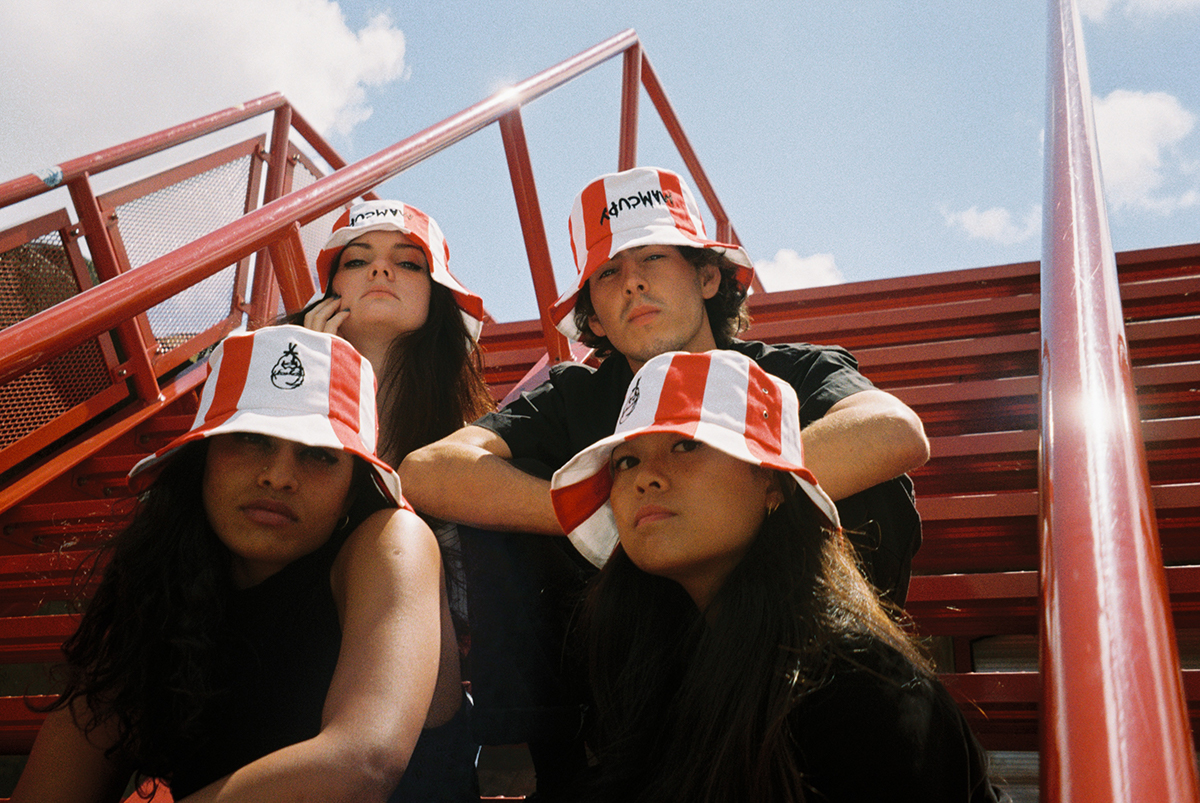 Brands like Supreme have become known for their unexpected merchandise ranges, which have seen them earn as many jibes as they have customers. However, in a bid to take the top spot, KFC Russia has made the humble bucket hat the unlikely hero of its new campaign, created by Wieden + Kennedy Amsterdam. The hats have been made in collaboration with Russian streetwear label Mam Cupy (Мам, купи!), and feature the logos of both brands flipped upside down – which are of course the right way up when they’re carrying chicken.

The bucket hats are the centrepiece of an edgy fashion shoot and accompanying campaign film, both headed by photographer-filmmaker Arthur Couvat who was drafted in for the project. The short film features a set of brooding models ruminating on what it even is that they’re modelling, deliberating “is it a bucket?”; “Or a hat?” in true Superman fashion.

“For years we looked at a KFC bucket and wondered whether it would make a good hat … now we know,” said W+K Amsterdam copywriter Dasha Ovechkina and Creative Director Cal Al-Jorani in a joint statement. The collaboration builds on a renewed affinity for the bucket hat, both on the streets and on the runway – however, anyone wanting to snap it up would have to navigate Mam Cupy’s online store.

The bucket hat stunt celebrates the brand’s revamped packaging, which sees it return to the red and white stripes that it was originally associated with. It marks the continuation of the agency’s wider rebrand of KFC Russia, having recently brought Colonel Sanders to the nation’s screens with a music video and ballad declaring “Chicken is Crunch! Chicken is Taste!”.

This isn’t the first time a classic KFC bucket has been repurposed into a new format. Marking last year’s Royal Wedding, Iris Worldwide created a limited-edition bone china iteration topped with a 22-carat burnished gold rim. Because, why not? 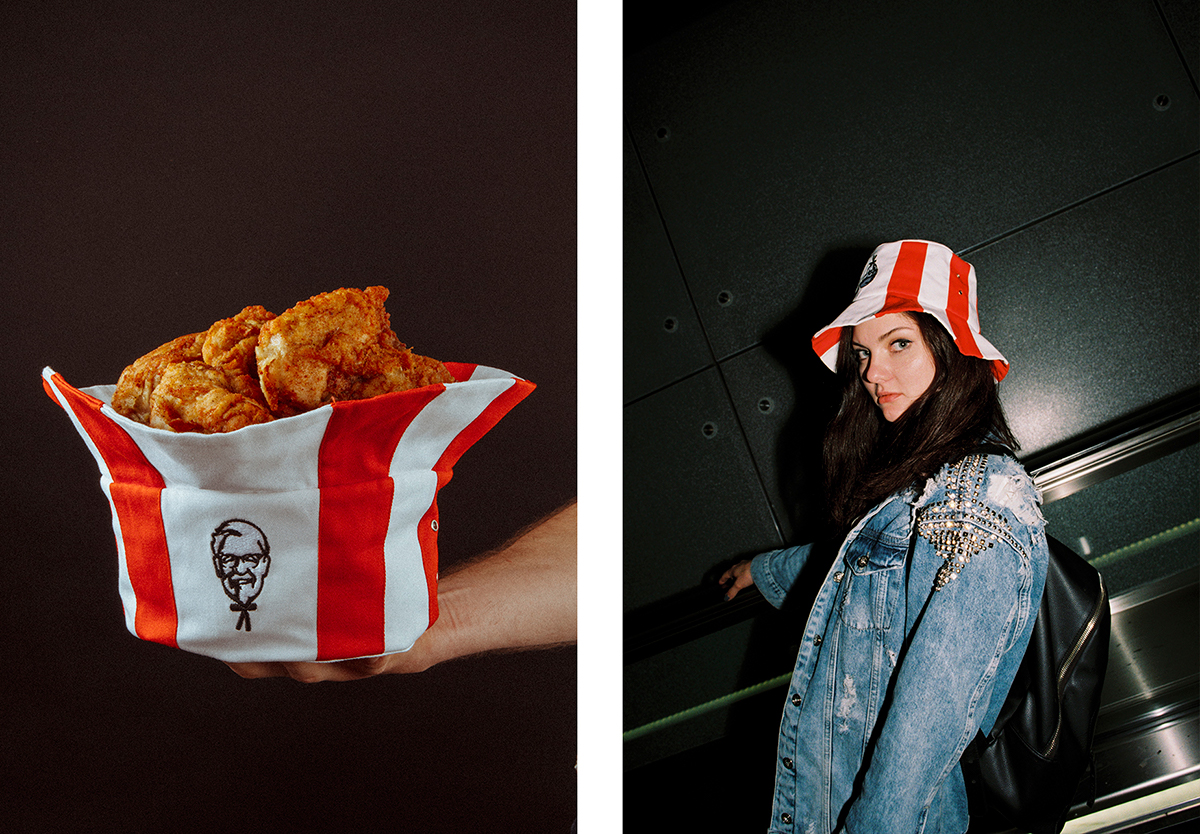 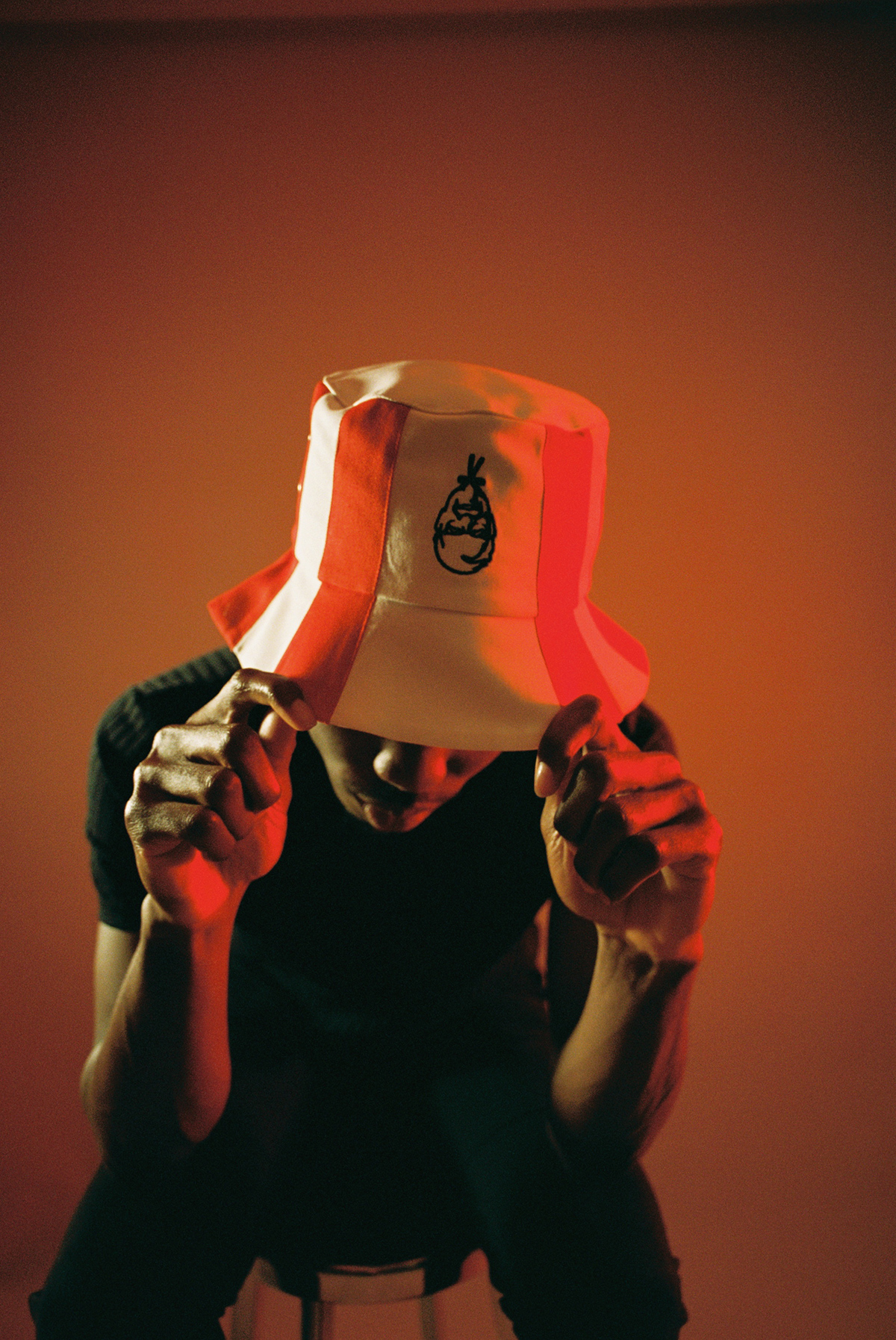 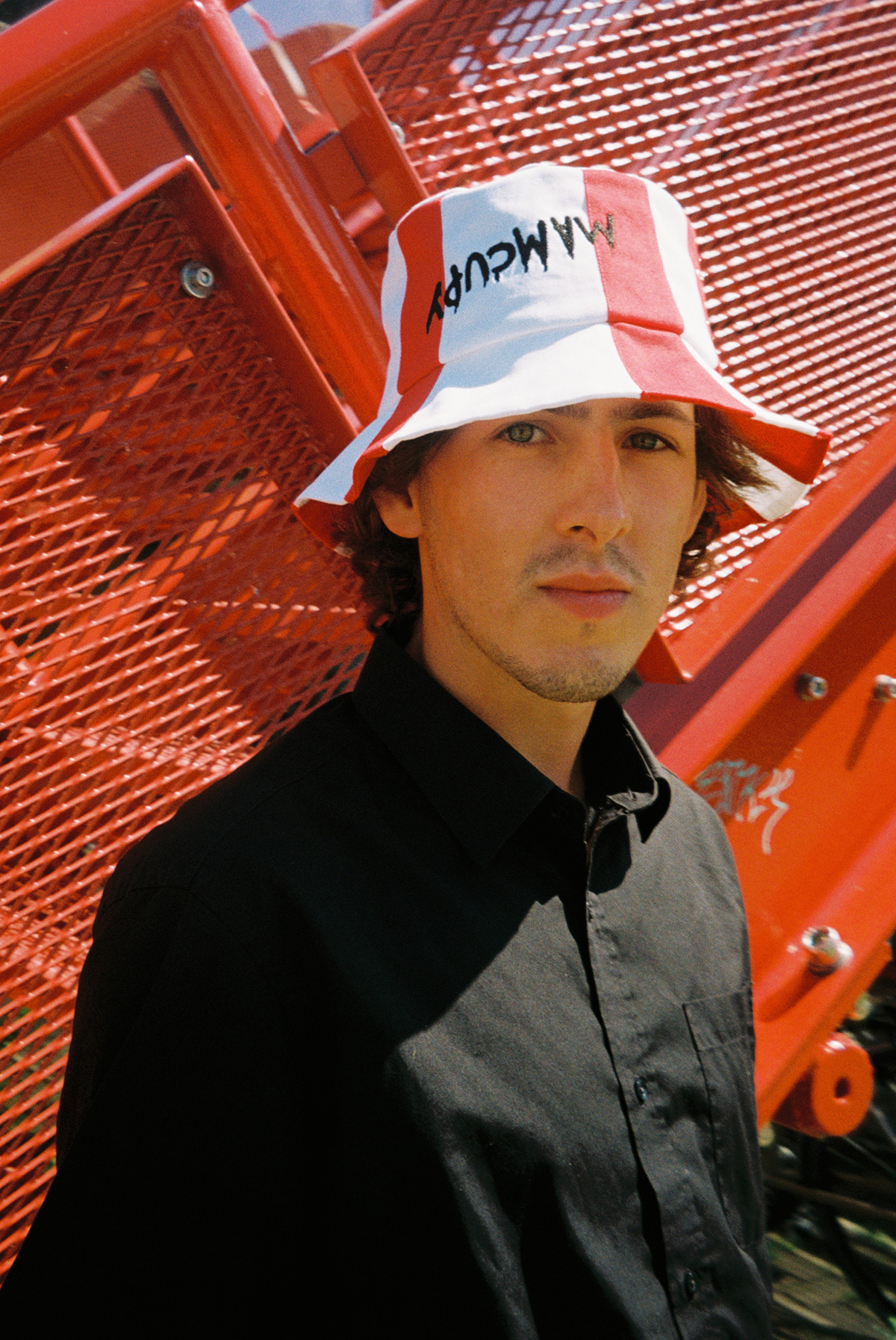 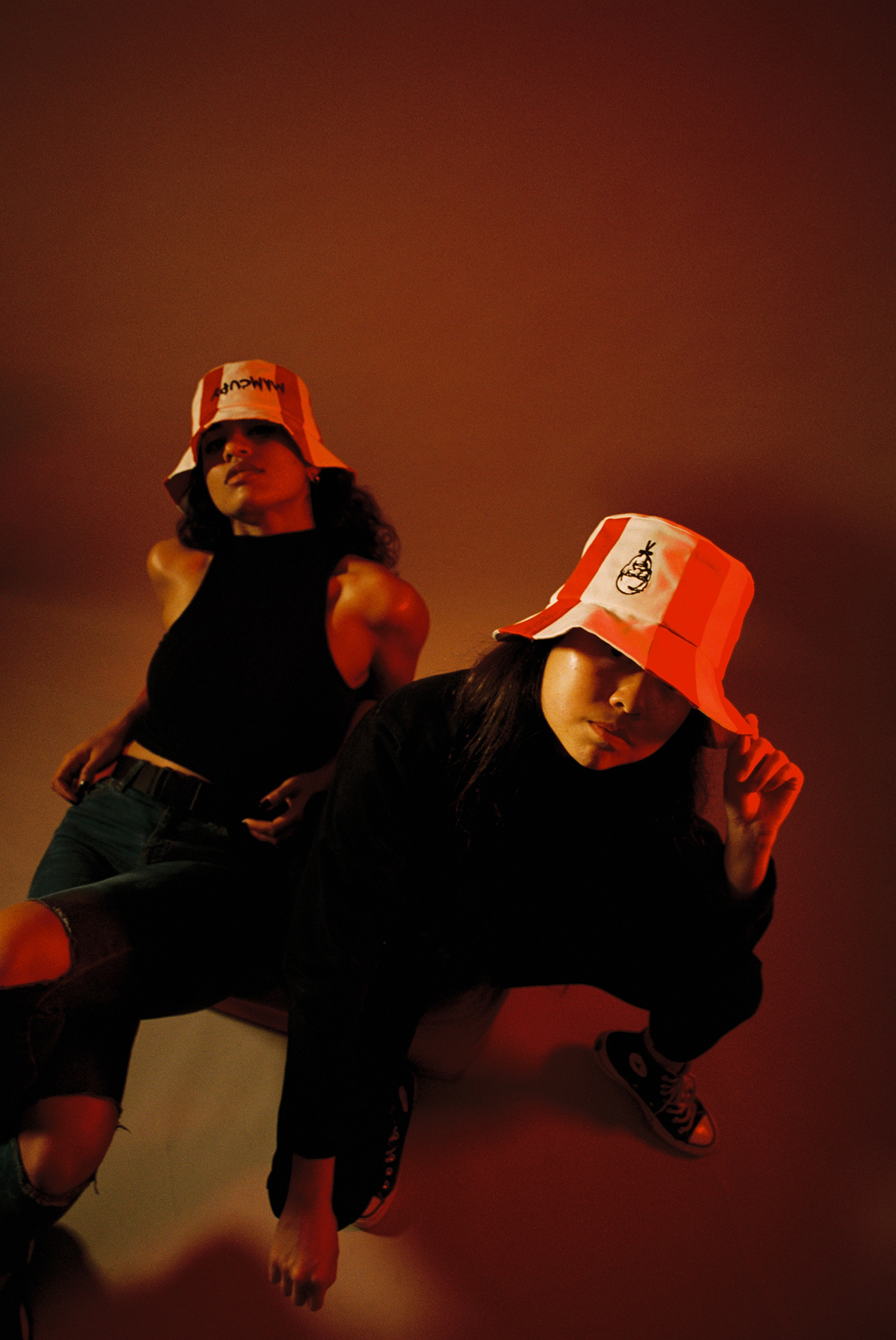