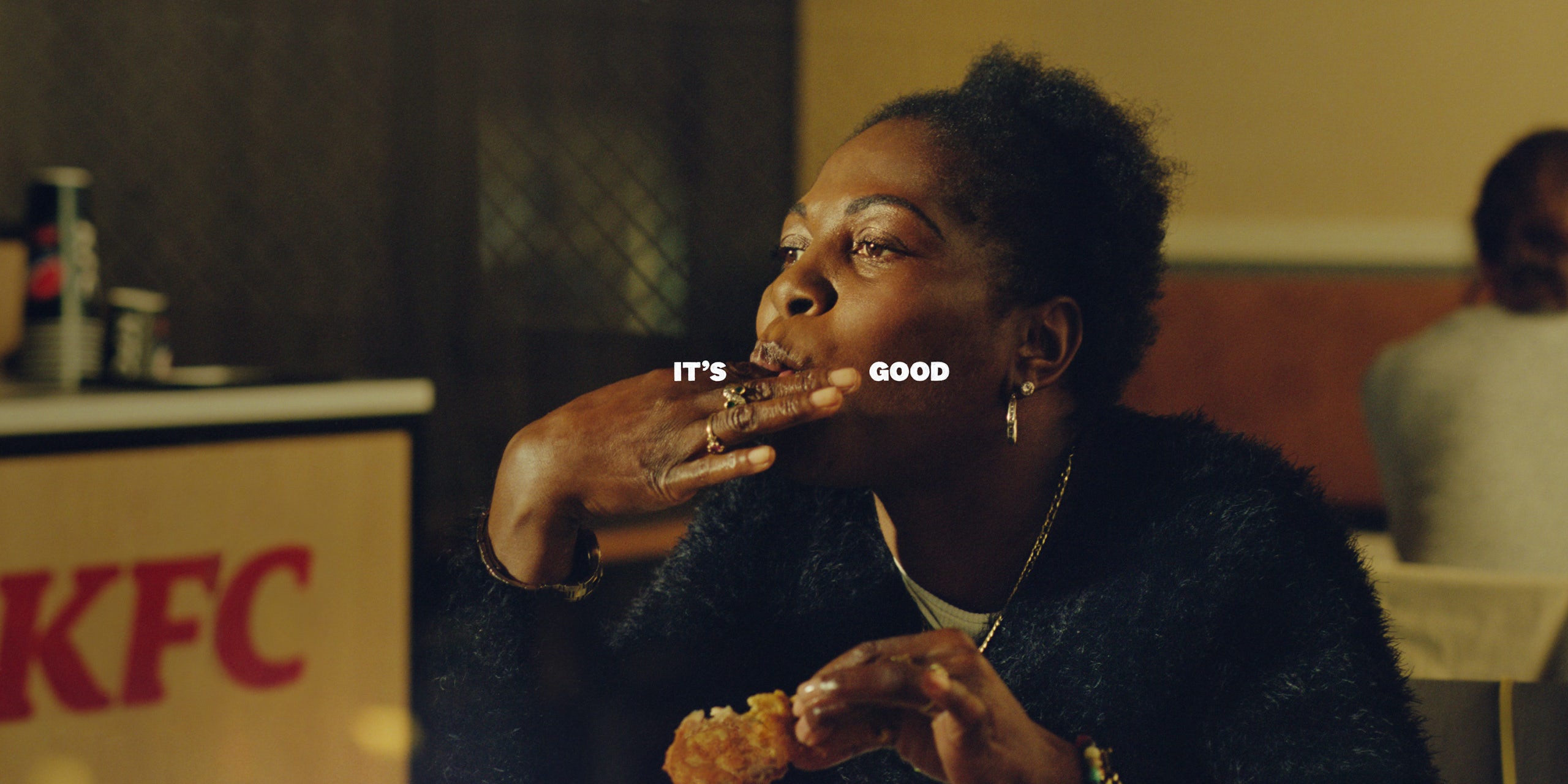 This work by Mother London aimed to reignite one of the world’s most famous advertising endlines with its original, intended meaning. The posters are refreshingly sparse, with the audience shown the tagline in visuals rather than words, as KFC customers are pictured rapturously licking their fingers after tucking into some fried chicken.

The posters were conceived of and created pre-pandemic, and launched in the UK in February 2020. Sadly, the imagery and message didn’t chime well with an era focused on hand-washing and hygiene, however, and in the summer KFC decided to pause the use of the tagline for the foreseeable future, though pledged to bring it back “when the time is right”. 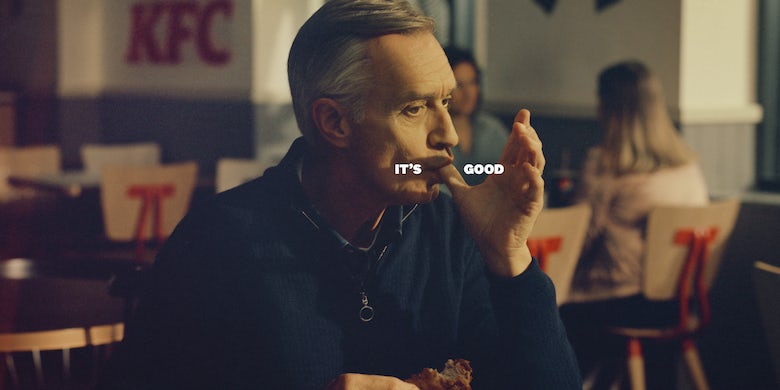 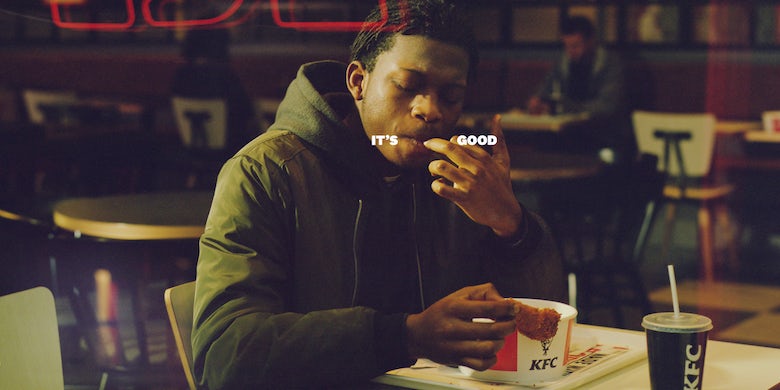 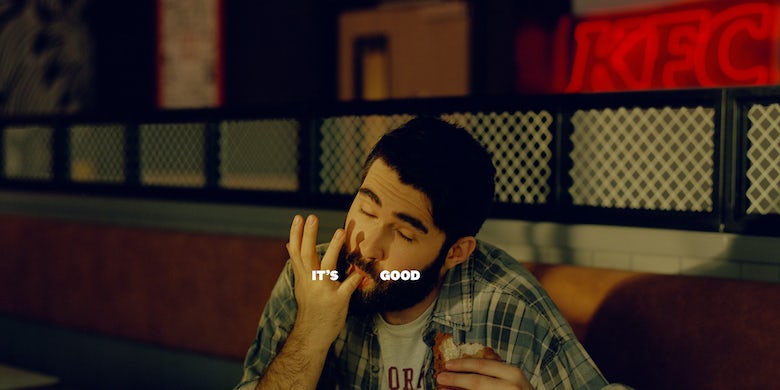 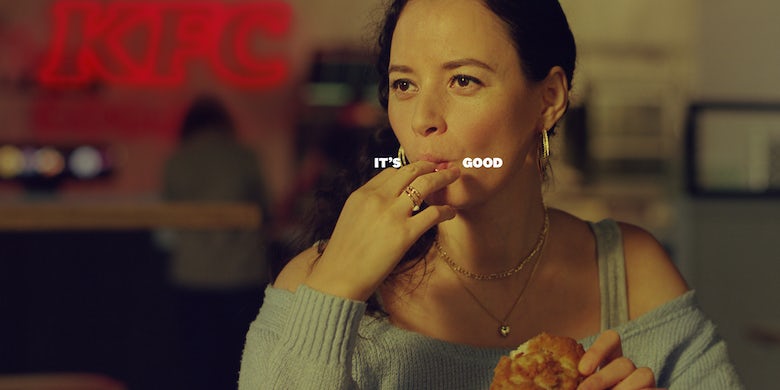 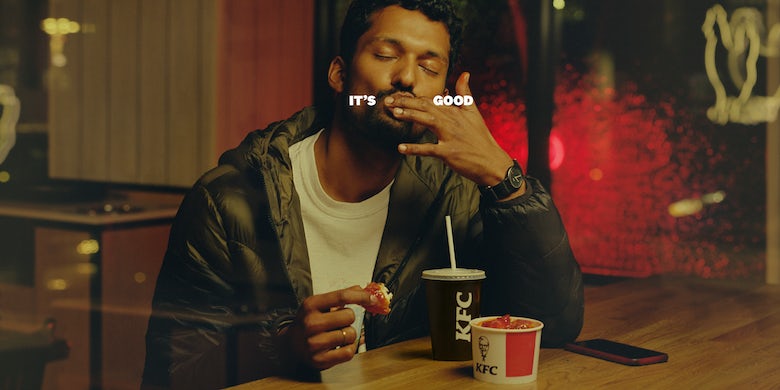 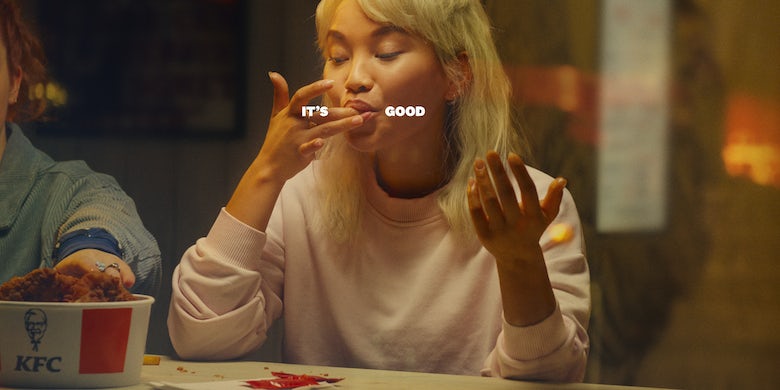 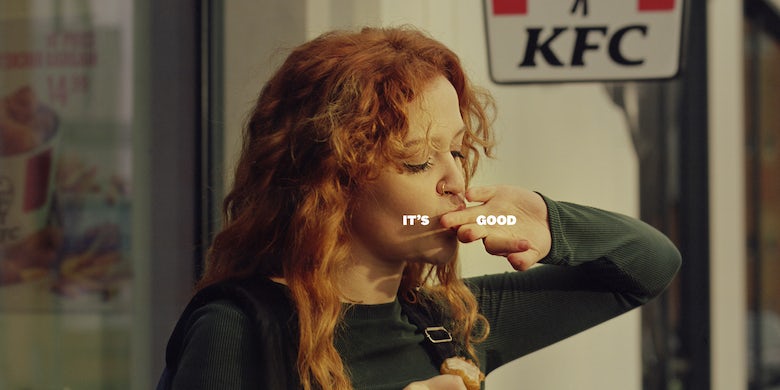