KFC has become well known for its cheeky personality and tone of voice, whether it is calling out the Conservatives on Twitter or adopting other brands’ slogans when Covid rendered its Finger Lickin’ Good tagline inappropriate. 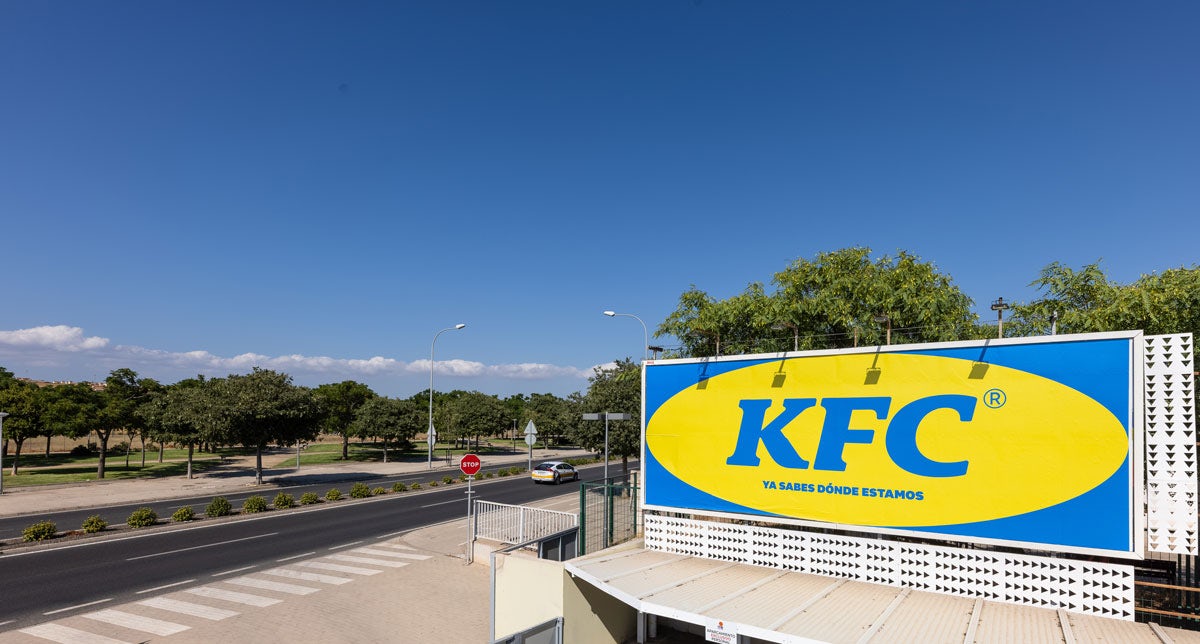 Developed by Madrid-based agency PS21, the campaign involves a giant billboard that cleverly combines KFC’s initials with a bootlegged version of Ikea’s characteristic typography and blue and yellow brand colours.

KFC also took the campaign on to Twitter, the social channel where the current mania for brands interacting with each other most tends to thrive, with the Ikea social team also using the opportunity to promote its iconic meatballs dish.